STORY - The Commission issued 10-year debt at a rate of 0.086%. Investors have largely oversubscribed. 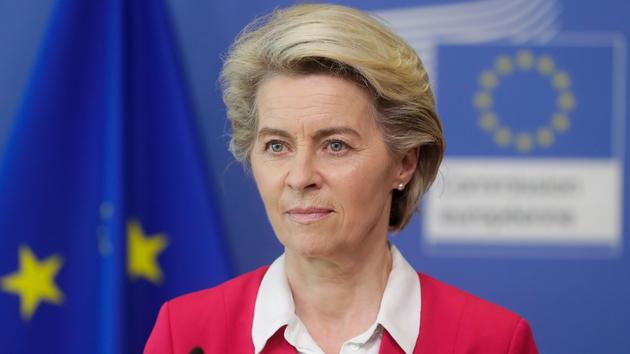 The Commission is preparing to do a double blow this week on the European recovery plan.

And she had to make it known loud and clear, even if it meant doing it a little too much.

Not only have the first funds needed to finance national plans just been raised in the markets, but the executive is also about to put its stamp on the plans of a handful of member states.

Less than a year after the agreement of the Twenty-Seven on the European recovery plan and less than a month after the ratification by the States of the “own resources” component, without which no borrowing is possible, the Commission has completed , Tuesday, his first fundraiser.

The results of the operation, launched in the morning, were unveiled at the end of the day by the President of the Commission, Ursula von der Leyen.

And we have to admit that it is a success.

The EU, whose debt benefits from triple A, raised 20 billion euros on this occasion, the maximum envisaged per operation. 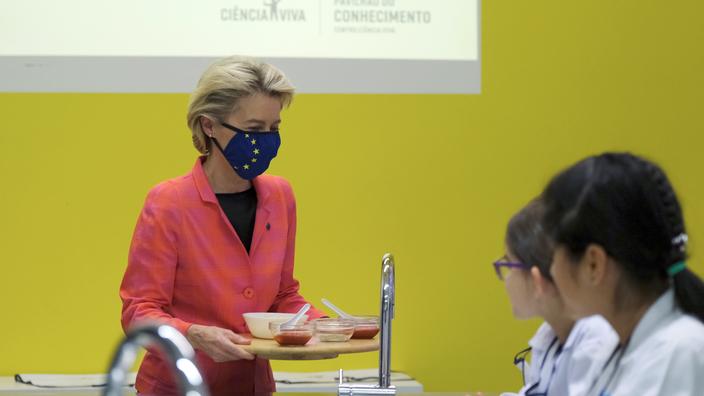 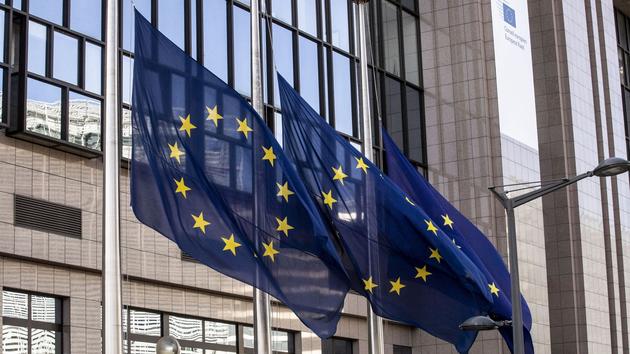 European recovery plan: "As for vaccines, the EU is once again showing all its limits in this crisis" 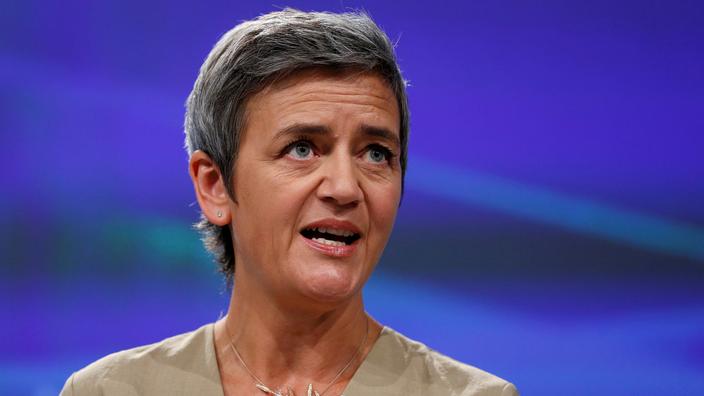 "It is much too early" to consider a second European recovery plan, believes Margrethe Vestager

Recovery plan: EU asks states to speed up their ratification 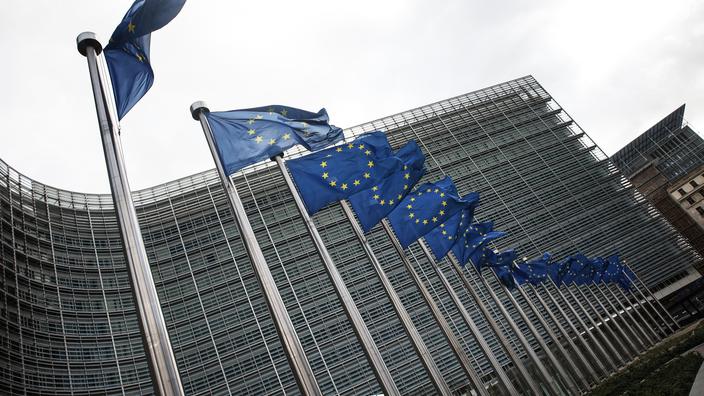 Brussels does not fear delay in the recovery fund, suspended by German justice 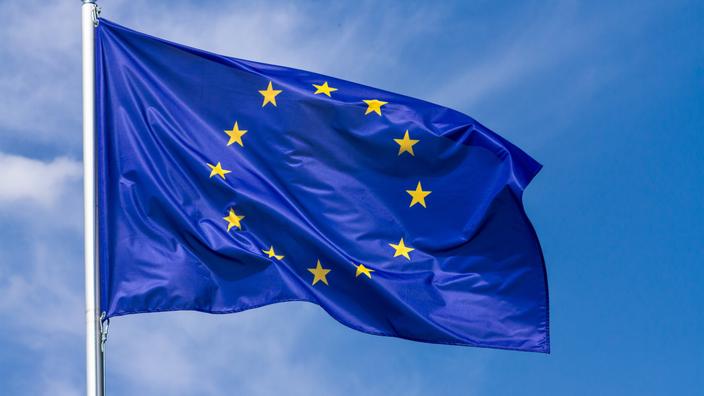 Green light from German justice to the European recovery plan