The Buenos Aires minister spoke about the reform of the health system that the vice president considers necessary. 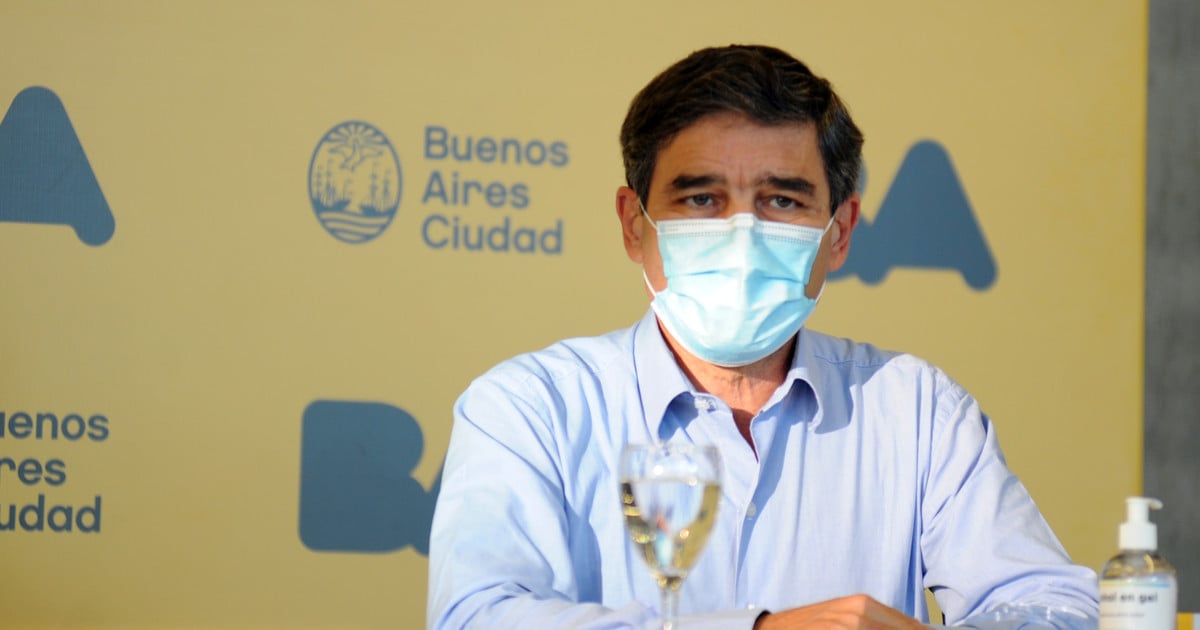 After Vice President Cristina Kirchner's claim to reform the health system, the Minister of the City's health portfolio, Fernán Quirós, considered that the system "deserves an improvement", but that the way to carry it out "

It is not inside an office or institute

with a small group of people. "

This Monday, Cristina Kirchner insisted on the need to reformulate health care, as she had done almost six months ago in La Plata.

Once again, he asked for changes in the sanitary scheme.

"We are going to have to rethink the entire health system; prepaid companies do not know where to place people," he said during a ceremony.

From La Cámpora, meanwhile, a project is being put together to reform the system that generates

risks with the unions

, which fear that their power will be cut off in the management of social works.

In this regard, Quirós stated on Tuesday that "the way to discuss this system that is so complex, has so many variables and is so significant for society is with

, where all sectors can take particular and find paths of evolution in common" .

"It will not be an enlightened person who solves the problem of the Argentine health system," he launched in dialogue with

Before the gaze of the Buenos Aires governor Axel Kicillof, Cristina spoke of "going to an integrated system between the three subsystems: public, social works and private or prepaid."

He did it 24 hours before the prepaid companies are brought to court to claim the lack of adjustment in the fees.

He had already made a similar proposal on December 19, also in La Plata.

"We have to go to an integrated national health system between public, private and social works that optimizes resources," said the vice president six months ago.

Despite the fact that President Alberto Fernández had assured last January that progress will not be made on the private health system, the idea has circulated again in the Kirchnerist environment in recent days.

And it was confirmed with what Cristina said.

Prepaid medicine companies are preparing to go to court for the lack of adjustment in the quotas of their plans, according to sources in the sector.

The axis of the demand for prepayments will be due to the breach of law 26,682, which establishes the regulatory framework of the activity, and the "freezing of fees."

The companies intend to warn that "the lack of updating of the rates leads to the breakdown of the sector."

They argue that they have very high costs due to high inflation, and that to make matters worse, they were triggered by the coronavirus pandemic.

They also maintain that they have

in medicines, salary adjustments, security and services, which they cannot face due to the delay in the value of the fees.

to nationalize the health service 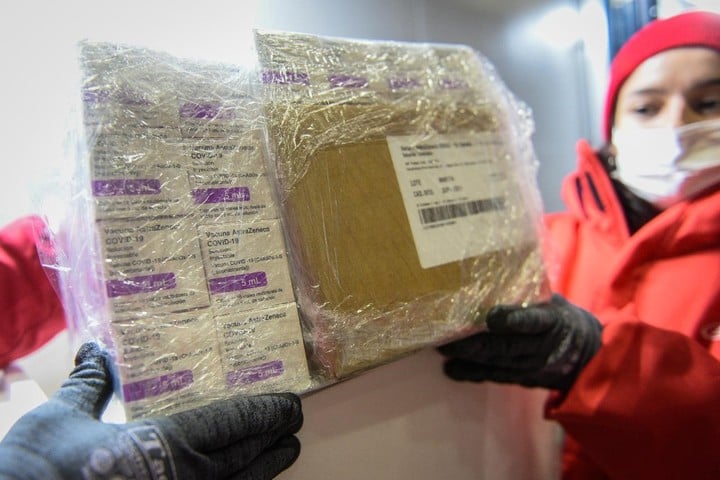 Coronavirus in Argentina: 27,260 new cases and 589 other deaths confirmed in the last 24 hours 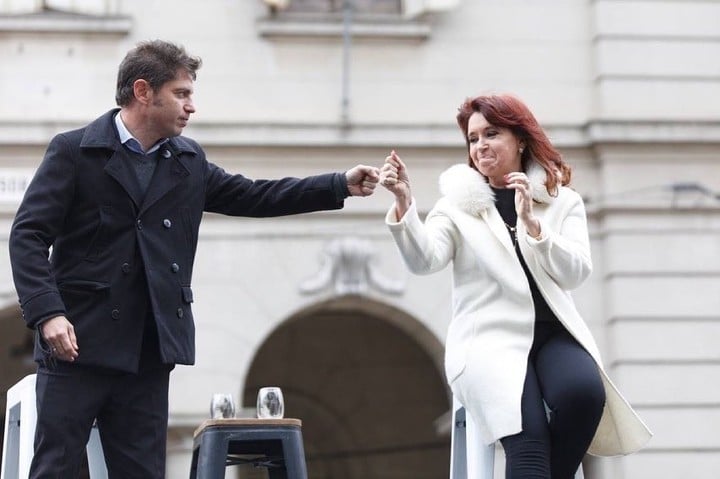 Together for Change: the reappearance of Cristina Kirchner reactivated the discussion due to the level of confrontation in the campaign 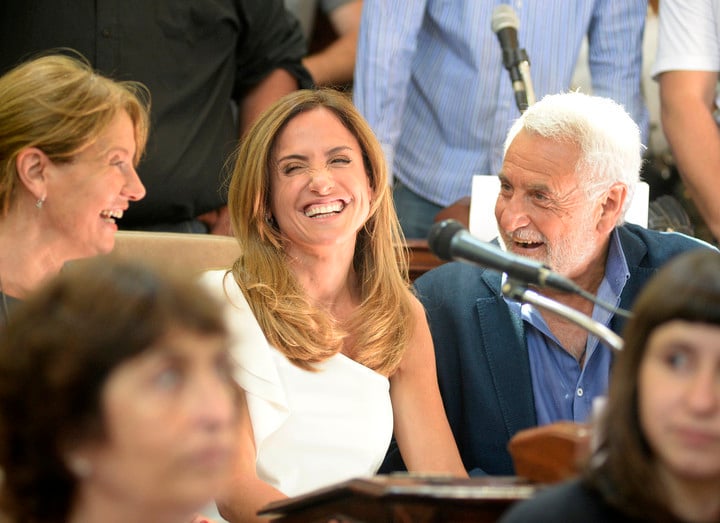 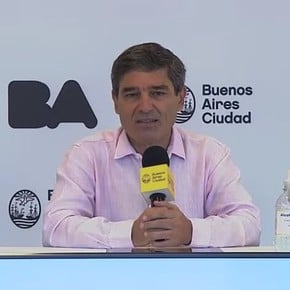 The Buenos Aires government assures that the curve of coronavirus cases in the City 'stopped growing': 'It is practically stabilized' 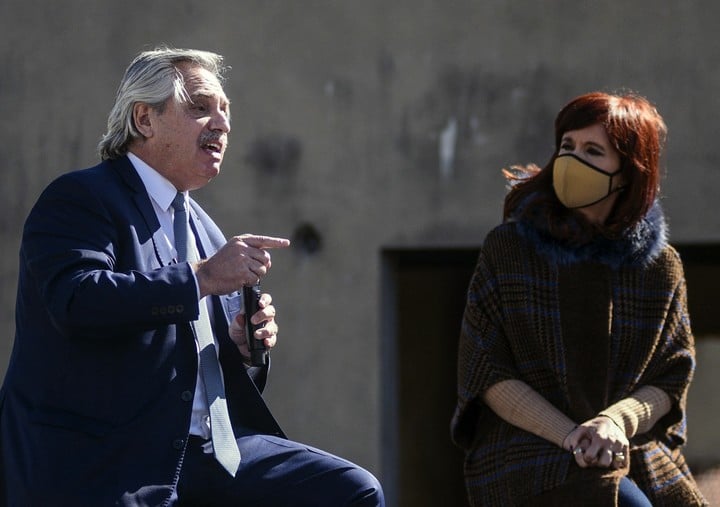 Surprise in a survey: after a year, Horacio Rodríguez Larreta no longer leads an image ranking 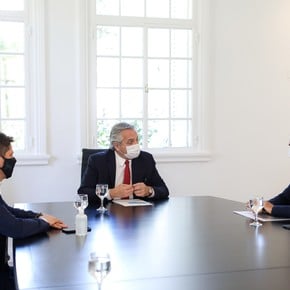 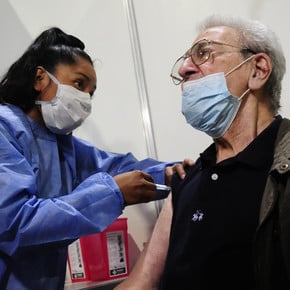