Ferraz delegates to Andalusia the pressure for Susana Díaz to retire The federal leadership of the PSOE is not going to star in any executive maneuver for Susana Díaz to resign as general secretary of the PSOE of Andalusia nor will it impose a manager. "We do not consider that we have any internal order problem that we should address," José Luis Ábalos, Secretary of Organization and Minister of Transport, dispatched Monday. All the steps from now on will be directed by Juan Espadas, the winner by almost 17 points in last Sunday's primaries in which the militancy elected him as a candidate for the presidency of the Board with a support of 55% compared to 38.4% of Díaz. The environment of the mayor of Seville believes that it should be the former president who takes the step and is convinced that her role in this new stage is in another area that is not even San Vicente, headquarters of the largest socialist federation,nor the Andalusian Parliament.

The Andalusian Socialists will allow a few days to pass to take oxygen after the internal confrontation. But as of this Thursday the candidacy of Espadas is definitively proclaimed, the clock will begin to tick. Meanwhile, the pressure for Díaz to resign is growing despite his intention to stay in office until the regional congress at the end of the year. The sources consulted hope that he will digest some forceful and unequivocal results: Díaz only won in Almería clearly, and with very few votes difference in Córdoba and Málaga.

The President of the Government, Pedro Sánchez, did not want to pronounce from Brussels, where he attended the NATO summit, on the advisability of Susana Díaz resigning as secretary general of the Andalusian PSOE after losing the primaries, but he opened the door by ensuring that "Democracy spoke" and that socialist militants have opted for "renewal and unity." "That is the path that must be followed," he stressed, reports

The loser said on the same Sunday night that she made herself available to Espadas, but also indicated that she saw no reason to resign from the general secretary, a position she has held since 2013. Her concession was to announce that she will not stand for re-election. A gesture that is insufficient among his critics and that opens fissures among his like-minded. On Monday there were already voices that asked him to resign. Many, in private, and some public, such as that of the first vice president of Congress and federal secretary for Institutional Relations of the PSOE, Alfonso Rodríguez Gómez de Celis: "I would have resigned, to make law what is already a fact," he said in South Channel. "He has to assume the result and he is going to assume it."

Other Andalusian leaders, members of the federal leadership and regional presidents believe that if Díaz does not take the step, they will have to act.

"If she does not react in a week, we will have to do it", assures a provincial general secretary of weight.

“She should have resigned on Sunday, why does she want to continue being the general secretary?

Resigning is not a Russian name ”, says a member of the regional executive.

The pressure will increase if Díaz does not leave.

And the leaders consulted believe that he is trying to buy time.

They believe that if the regional elections are anticipated in the autumn and Espadas does not manage to recover the Junta, she will return to the charge.

"Without any power I have gotten 14,000 votes," he dropped on Sunday after the defeat.

Espadas intends to speak with Díaz at the end of this week. The winner of the primaries is working on a reorganization of the parliamentary group and wants it to be operational as of next week. The Jaen Ángeles Férriz, coordinator of the Swords campaign, is considered as spokesperson. In that plan, Díaz does not appear as president of the group and her role will be like that of another deputy. Many are uncomfortable seeing a former Board President in a corner seat. It already happened when José Antonio Griñán, before being elected senator by the community, was in a couple of plenary sessions.

Espadas plans to integrate deputies who supported Díaz into the new leadership of the group and also pursues a negotiated and non-traumatic transition in the Andalusian PSOE, with the aim that the 55% it obtained in the primaries will grow.

Everything will depend on the attitude of the former president of the Board.

Espadas goes to that meeting with an open hand, but also with the firm determination not to endure even a single pulse to his leadership.

The difficulty of summoning a manager

The reform of the statutes of the PSOE in the federal congress of 2017 prevents the option of a manager who dismounts the great internal rival of Pedro Sánchez. For there to be, Susana Díaz would have to resign. The most recent example is the resignation of José Manuel Franco as secretary of the Madrid federation after the 4-M elections. The federal regulation for the development of federal statutes establishes in its article 344 that “it will only lead to the constitution of a manager when the person who holds the general secretariat resigns in the municipal sphere of a large city, county, provincial, island, regional, of nationality or federal ”.Article 5 bis of the statutes regulates that the revocation or censorship of a secretary general will require 51% of the votes of the federal committee or body comparable to another territorial level and the subsequent approval of the militancy in a consultation. 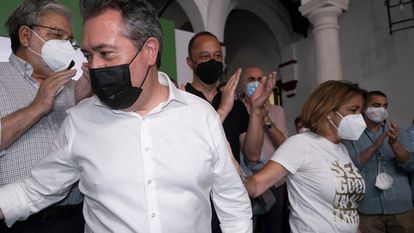 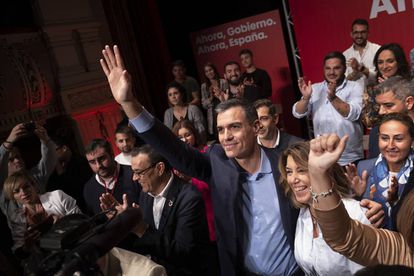 Sánchez and Díaz: the final battle 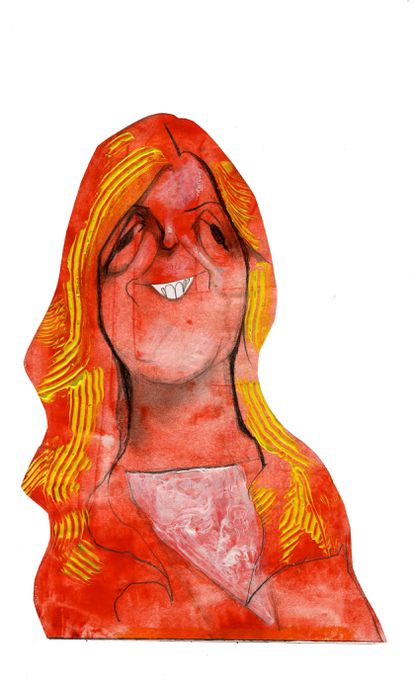 The last reinvention of Susana Díaz 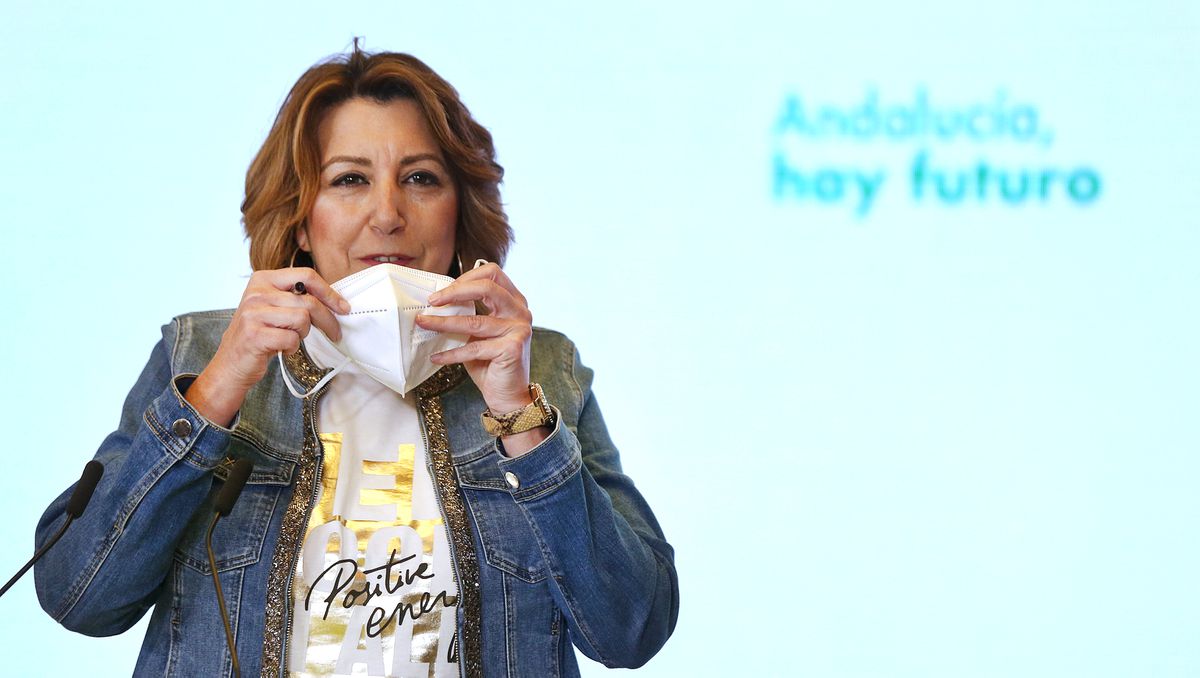 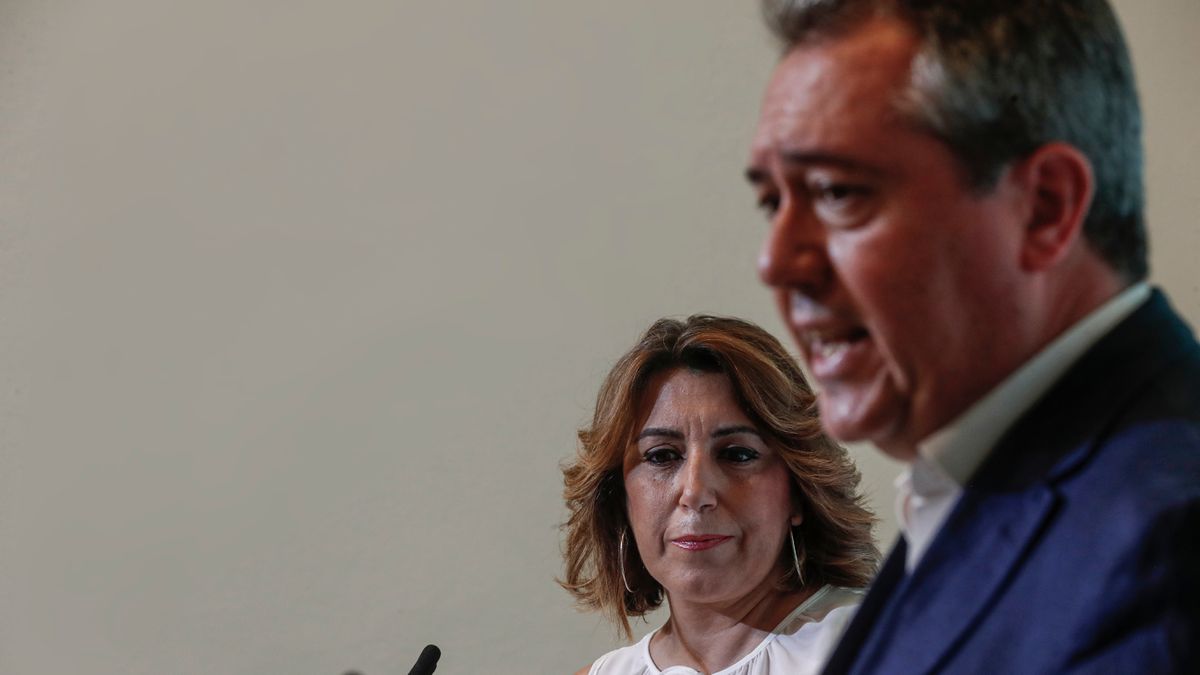 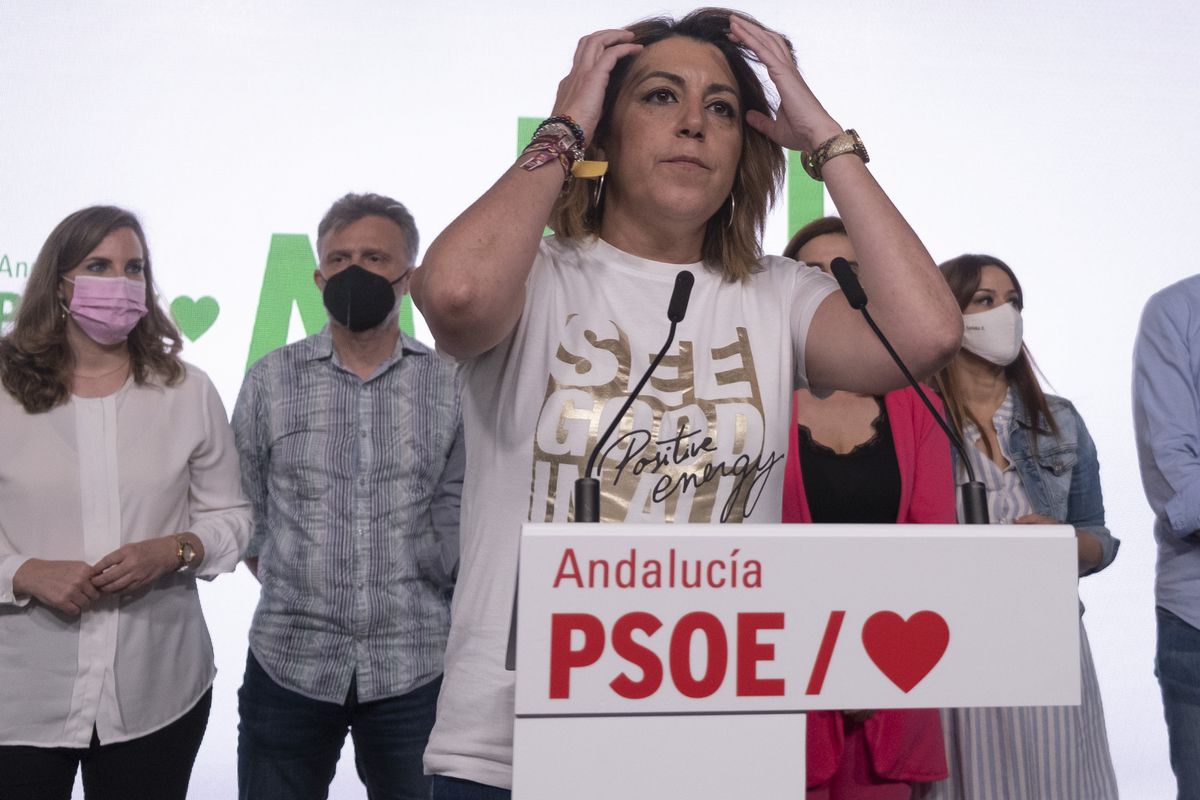 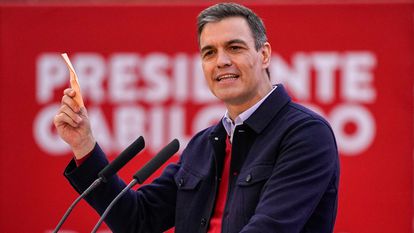 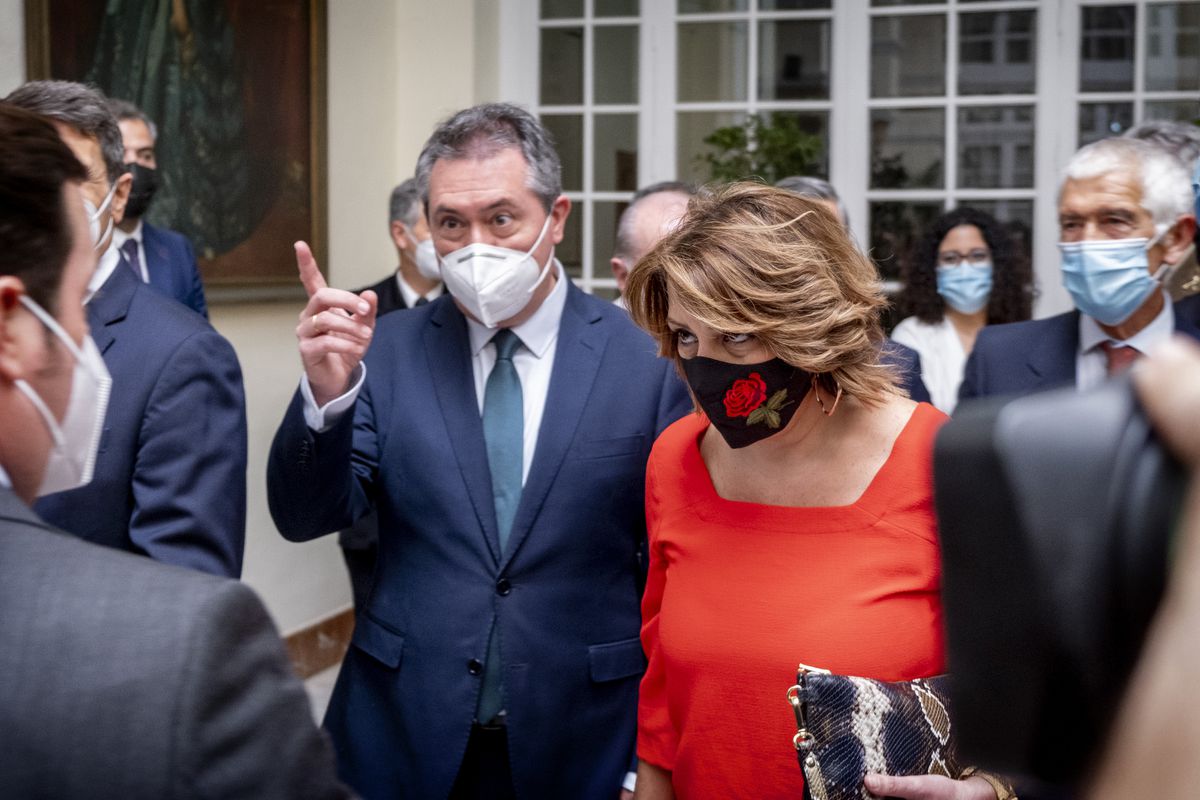 The Andalusian PSOE lives another stage of change