From the tanks of the 30s, through the most versatile players such as Labruna and Sanfilippo until reaching the Titan Martín Palermo, the only scorer in two decades. 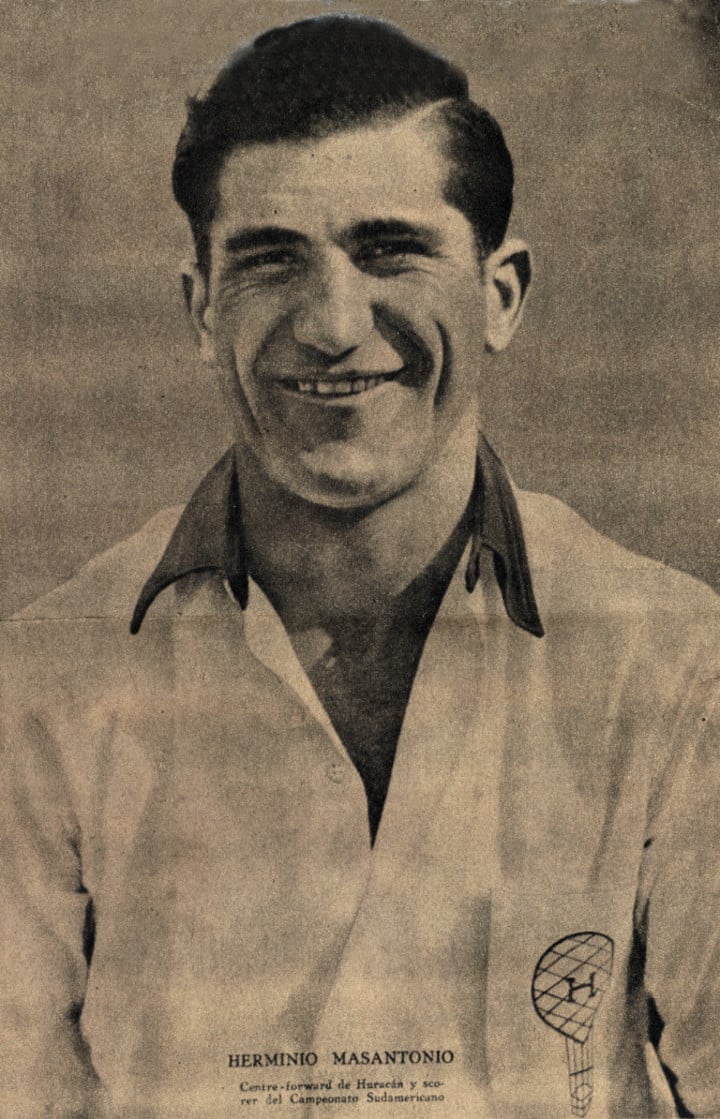 The first soccer match in Argentina was played in 1867, the first League was created in 1891, the second two years later and since then official tournaments have been played uninterruptedly.

Most of the centenary clubs were born at the end of the 19th century and at the dawn of the 20th century.

And professionalism began in May 1931. The 90 years of professional football are a good excuse to remember the great scorers, decade by decade.

If today there is a Luis Miguel Rodríguez, champion and scorer of the League Cup for the first time at age 36, it is because in the 1930s Bernabé Ferreyra, Francisco Varallo, Herminio Masantonio and Arsenio Erico shone. And because before Alberto Ohaco, Alberto Marcovecchio, Guillermo Stábile, Manuel Seoane, Gabino Sosa and Manuel Nolo Ferreira stood out. It is not about leaving out any stage, but about playing with each decade regarding the 90 years of professionalism.

The value choice can be capricious.

Which player was better in each era

But the numbers are untestable.

From each decade it was chosen to describe the characteristics of the top scorer, accounting for all official club, league and cup competitions.

Also those who made up the podium of top gunners and other prominent of the time.

The decade of the 30s was the decade with the highest number of goals and that of the great scorers.

Big, fearsome center-forwards, with a strong punch and a great header.

Curious is the case of the great scorer from Huracán, who never led an annual table.

and five more than Arsenio Erico

(221), the greatest exponents of the time and with center-forward characteristics. well differentiated, the Paraguayan much more technical.

Angel Labruna, a symbol of River.

Although the bombers continued as in the 30s, like Jaime Sarlanga (center forward) or Atomic Mario Boyé (right pointer), it was Angel Amadeo Labruna who scored more goals than anyone.

He played as a left insider in River, on the 10th of the time, at the door of the area (spearhead).

It had a devastating short pick.

Angelito was the scorer of the decade with 208 goals

, 40 more than Rinaldo Martino, the star of Newell's and San Lorenzo, who acted in the same position but was much more exquisite in his game.

In the decline of Angel Labruna, slower but much more of a team player,

the power of Nene Sanfilippo appeared

, infallible in the area, sagacious, with skillful movements in confined spaces.

He was a right insider like Labruna, a little slower but a little more forward, with a great punch with both legs.

and the first of the following.

The two who accompanied him on the podium were insider rights: Juan José Pizzuti, 123 goals (River, Racing and Boca) and Norberto Conde, 122 (Vélez and Huracán).

A devastating, fast, intuitive center-forward who, unlike Labruna and Sanfilippo, had a good header.

The 146 goals (138 in the League and 8 international) were scored with the Atlanta, River and Independiente jerseys.

He was accompanied on the podium by two left leaders: the Mono Oscar Más, from River, with 123, and Pichino Juan Carlos Carone, from Atlanta, Vélez and Racing, with 95. Rodolfo Fischer, Alfredo Rojas, Roberto Tarabini, Alfredo Obberti also stood out. and the Bambino Héctor Veira.

A good way to graph where Miguelito moved in his early days as a Huracán player.

Back and forth, technique and elegance, speed and precise shots from medium and long distance.

In a time of great, powerful center-forwards, Brindisi was on the podium, with 8 more goals than Héctor Scotta

Although in this decade his last celebrations were with the Union shirt.

Small in physique, he had a lot of location and a great punch.

He was the top scorer for Metro 83.

on his return to Vélez and Ricardo Gareca, who played for Sarmiento and Boca.

, in the first between Estudiantes and Boca and in the second only at Xeneize, in which he became the club's historic scorer, displacing Roberto Cherro.

An optimist of the goal as Viceroy Carlos Bianchi baptized him.

Although somewhat technically limited, he defined from all angles and was a remarkable header.

In the 90s he shared the podium with Pampa Claudio Biaggio (91 goals), Manteca Sergio Martínez (87) and José Luis Calderón (87).

Caldera also scored a lot of goals in the Ascent.

Already in the 21st century, he surpassed the Tecla Ernesto Farías (108) and Esteban Fuertes (94).

Ignacio Scocco, the surprising scorer of the last decade.

Neither Pepe Sand, nor Tanque Silva, nor Puma Gigliotti.

, 58 with Newell's shirt and 38 with River. "I am not a striker who only lives on goals. I said that when I arrived and I repeat it. I like to go out to play and assist," he said when he joined Marcelo Gallardo's team. However, between January 1, 2011 and December 31, 2020, he scored 9 more goals than Sand and Gigliotti, both with 87 celebrations. 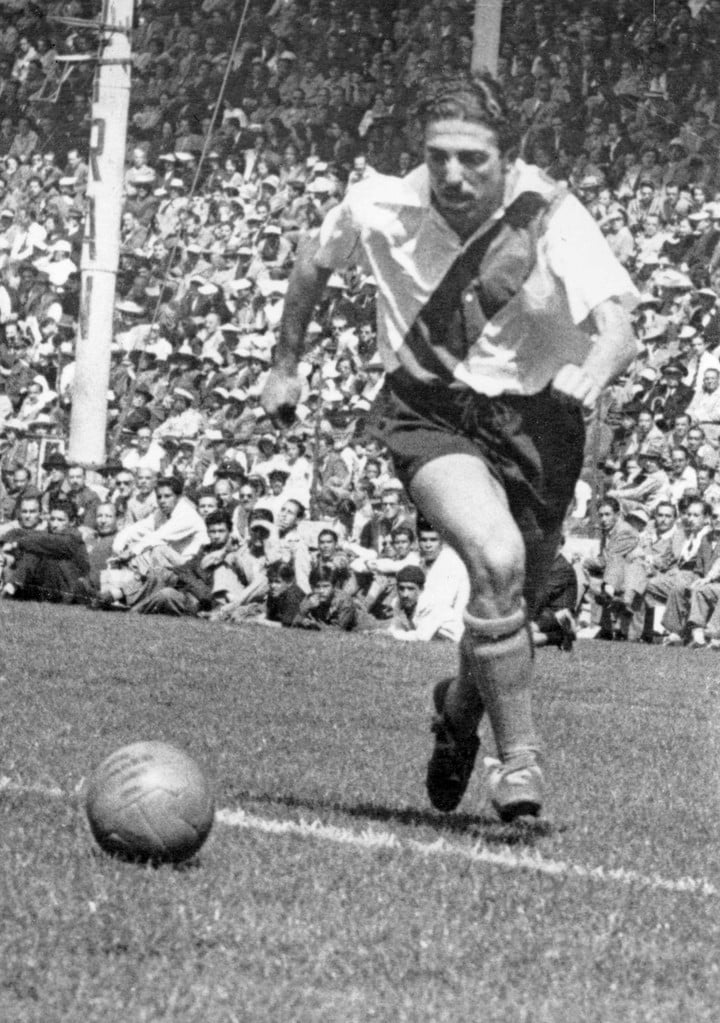 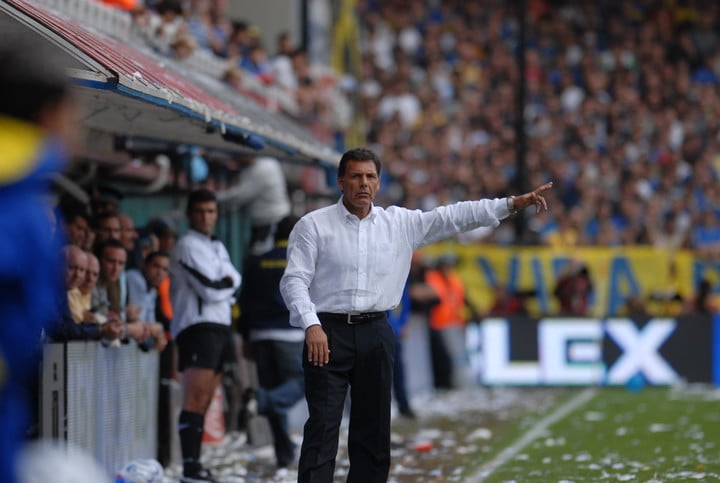 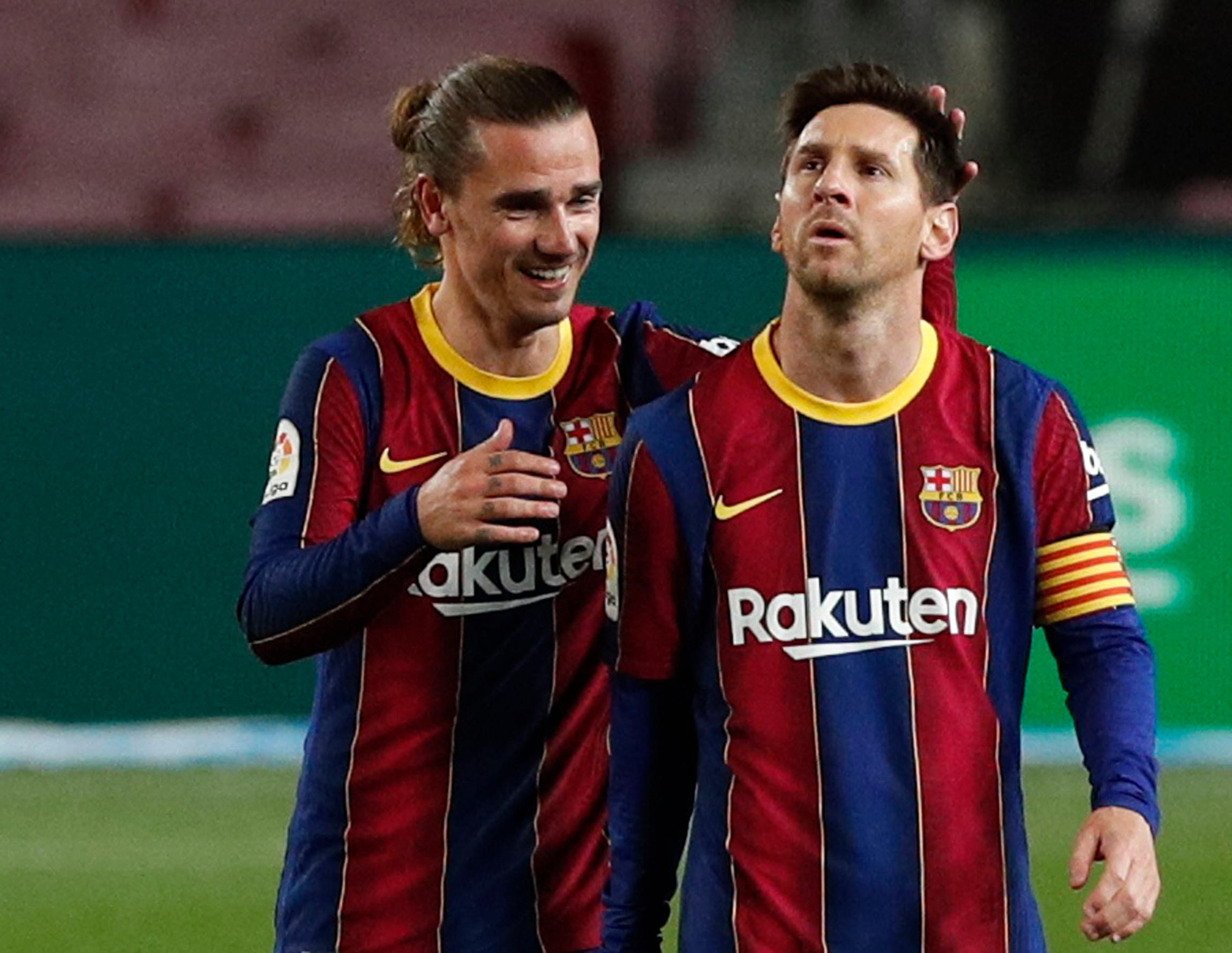 FC Barcelona: rather than registering a hat-trick, Messi offers a penalty Griezmann 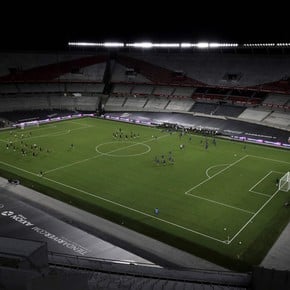 Newell's vs Independiente, for the Professional League Cup: schedule, TV and formations 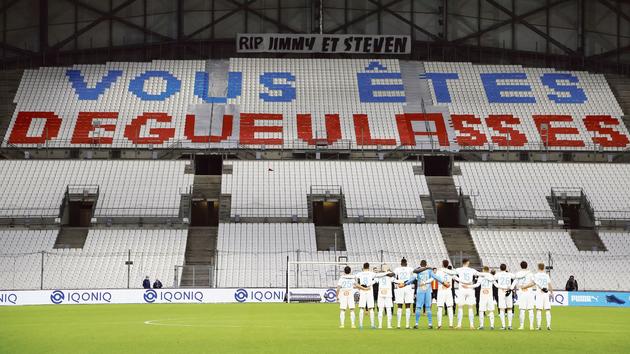