Trouble in the H&amp;M branch on Karolinenstrasse in Nuremberg. The works council filed a complaint there. And against your own corporate management.

Trouble in the H&M branch on Karolinenstrasse in Nuremberg.

The works council filed a complaint there.

And against your own corporate management.

Nuremberg - Excitement at the branch of the Swedish textile company H&M on Karolinenstrasse in Nuremberg *.

The branch's works council has now filed a complaint against its own group management.

The accusation is: works council obstruction.

As the United Services Union - better known as Verdi - announced that the management of H&M prevented the works councils in their work.

In the past few weeks and months, the works council had repeatedly opposed the boardroom when it came to reducing working hours and restructuring the company.

Verdi strongly assumes that this is the reason why the actions against the works councils took place.

Verdi accuses the company management of a "lousy practice" against the works council by canceling allowances.

The members of the works council have the right to stand up for their colleagues.

And without having to fear personal sanctions.

Therefore, present a criminal offense on the part of the corporate management in this conflict.

That said the union secretary responsible for the case Jaana Hampel.

The branch on Karolinenstrasse in Nuremberg is also likely to be affected.

In addition to the reduction in jobs, the planned introduction of a new working time structure also caused displeasure among the employees in the branch.

More than 2,400 working hours of the workforce in the branch are to be reduced - even though the company has actually increased its turnover.

Employees have protested against these measures frequently in the past few months - so far without success.

H&M firmly rejects the accusation of obstruction to the works council. In a response to a request from

, the Swedish company stated that the allegation was incorrect. The missing allowances are functional allowances. The allowances would no longer be paid if the employee no longer performed the associated function. In addition, the function is in no way related to exercising the honorary office of a works council. The textile company also stated that it behaved neutrally and cooperatively towards its employees and the union. * merkur.de is an offer from IPPEN.MEDIA. 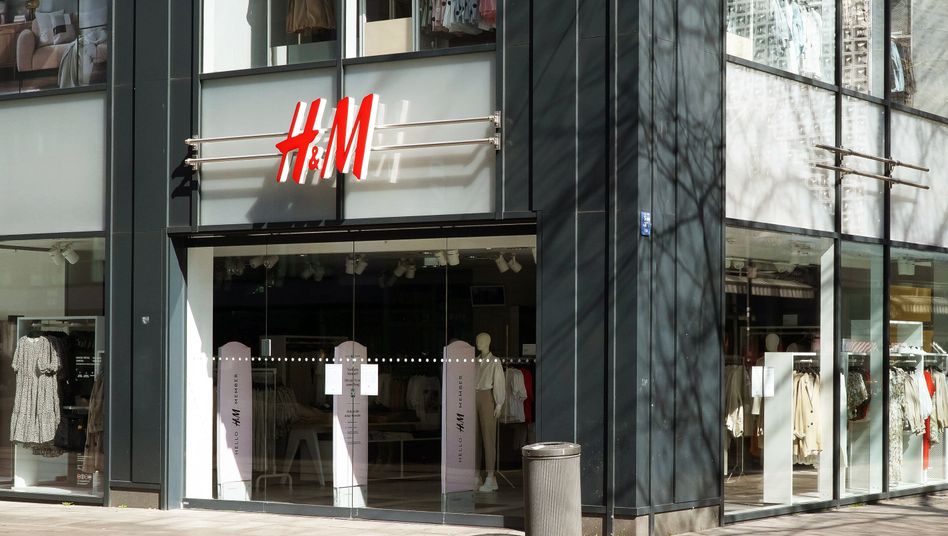 H&amp;M: Strong criticism for savings plan against mothers and long 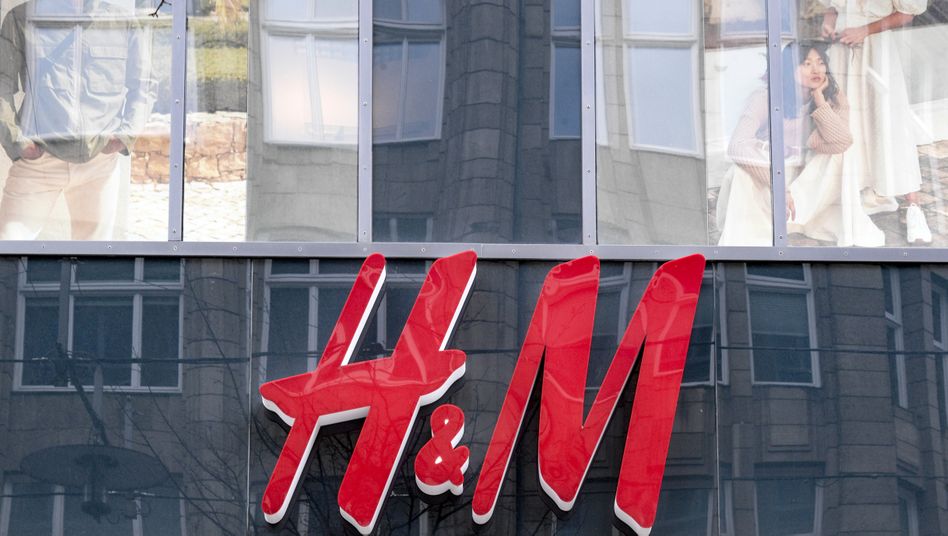 H&amp;M wants to lay off 800 employees H&amp;M downsizing: fashion retailer wants to lay off mothers above all - and reaps Shitstorm: "Disgusting, anti-social"

H&amp;M and bullying: "You will still see what you get out of it"