History For All Association organizes a city walk "Summer in Gibitzenhof"

Next Saturday, the association is organizing history for all city tours in Gibitzenhof. The events are part of the "Summer in Gibitzenhof" event. Next Saturday, the association is organizing history for all city tours in Gibitzenhof.

The events are part of the "Summer in Gibitzenhof" event.

Nuremberg - The remote village and the Gibitzenhof manor in the south of Nuremberg * have long belonged to the family of overflowers.

Gibitzendorf has been part of the city of Nuremberg since the 19th century and has developed into a popular excursion destination over time and, after the destruction of the Second World War, into a workers' district with apartment blocks from building cooperatives.

The association Geschichte Für Alle eV has now launched the event “Summer in Gibitzenhof” in cooperation with the district management in order to bring the people of Nuremberg closer to Gibitzenhof.

The city tour starts at Dianaplatz and leads the participants during the one and a half to two hour walk through the buildings and apartment blocks to Dr.-Luppe-Platz.

With funds from urban development funding, the southern part of the city is to be brought back to life, for example through the greening of inner courtyards, the creation of small parks and cultural events between the dreary apartment blocks.

Nuremberg: Participation in tours of the Gibitzenhof are free of charge

"The contrast between 'then' and 'today' is an important yardstick for the standard and quality of urban renewal projects," said Daniel Ulrich, planning and building consultant for the city of Nuremberg's urban development funding, in a press release.

Participation in the tours is free.

Interested parties can register for the tour at info@geschichte-fuer-alle.de.

Participants are asked to bring their registration confirmation and a mouth and nose cover.

The meeting point for participants in the event is in front of the Hubertussaal at Dianastraße 28. This tour is wheelchair accessible.

History For All Association organizes a city walk "Summer in Gibitzenhof" Construction site season starts in Nuremberg: renovation of tracks and systems by VAG 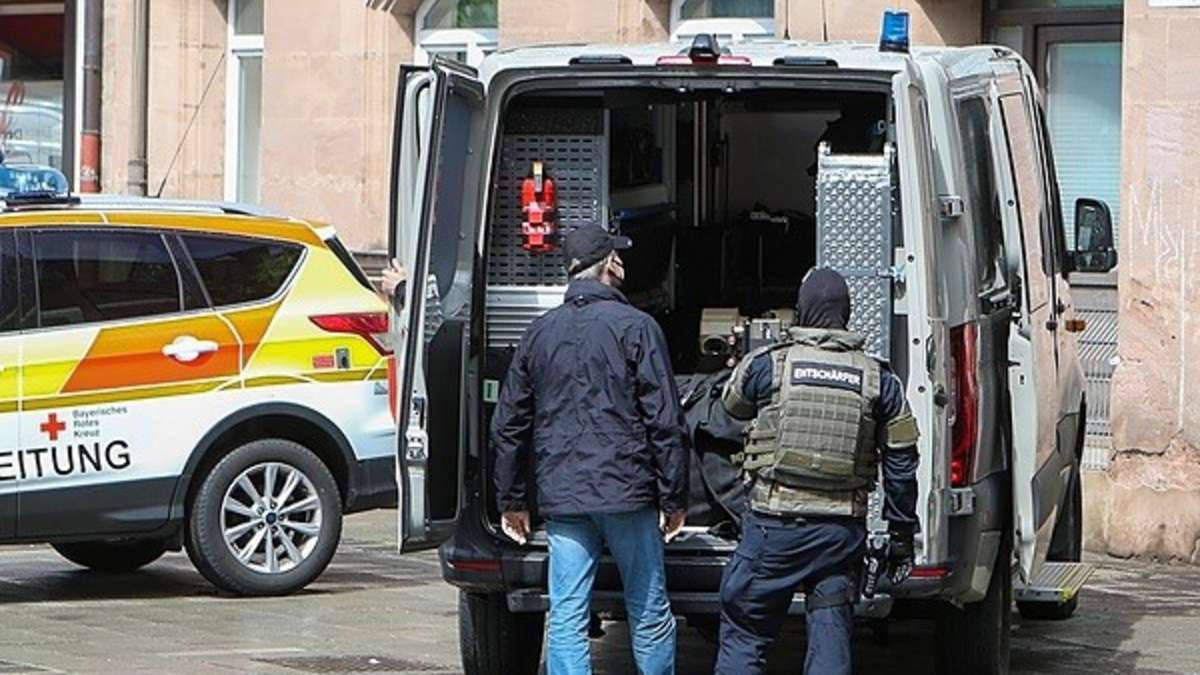 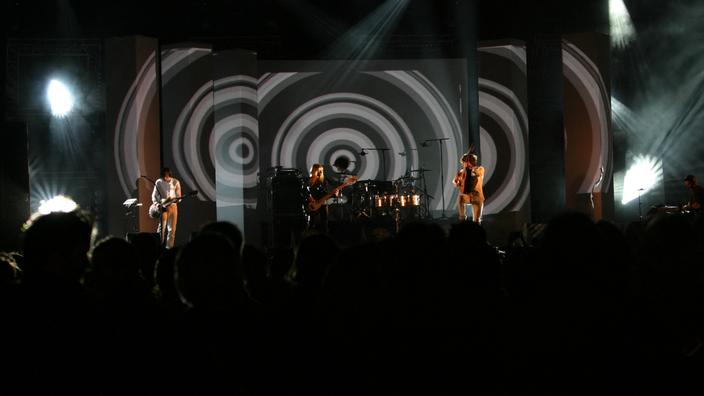 The Fiesta des Suds, threatened with disappearance for its 30th anniversary 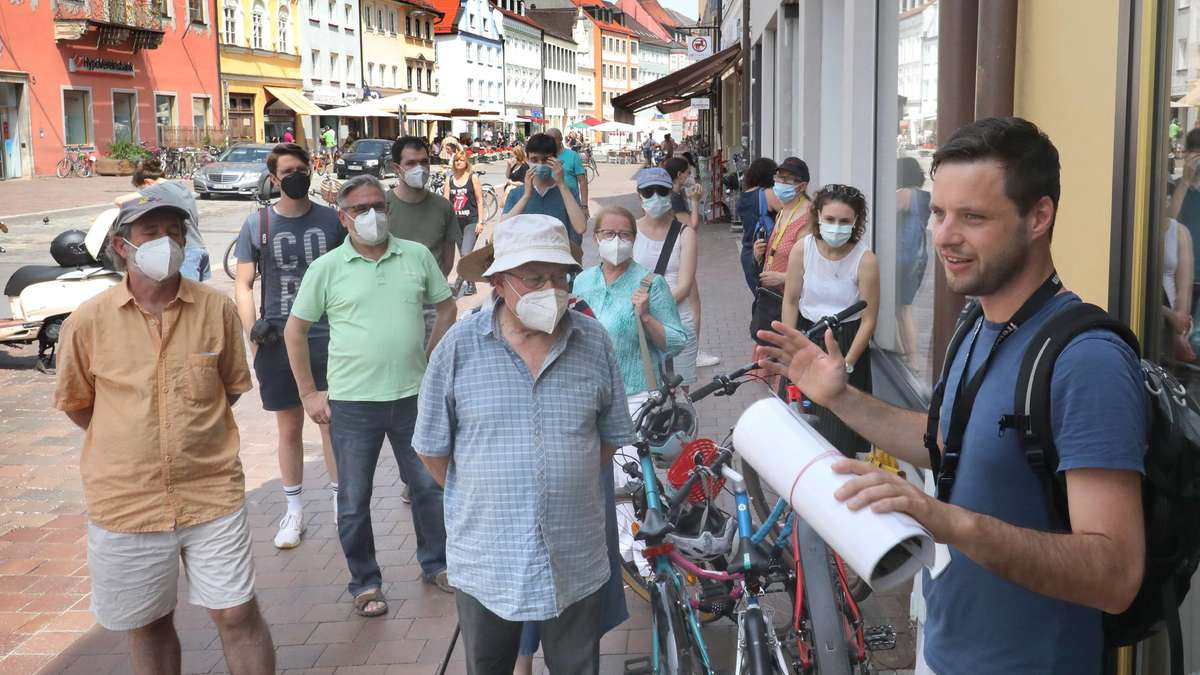 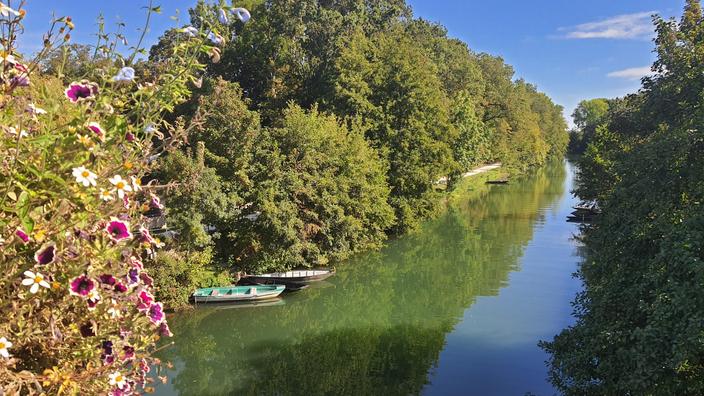