The products recalled this Monday are of various brands but have in common to contain a quantity of ethylene oxide much higher than the regulations. 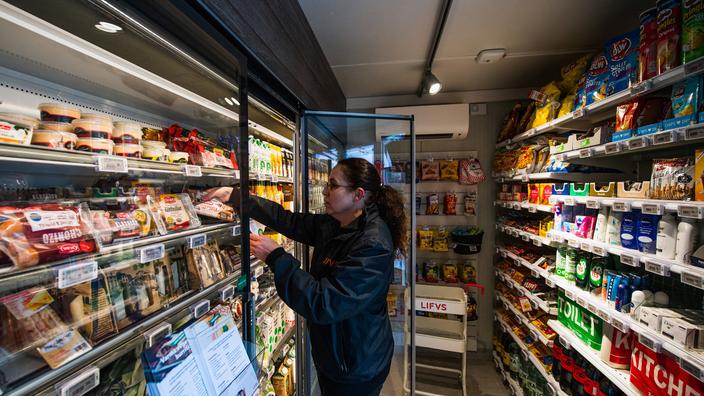 With the hot weather announced this week, enjoying an ice cream in the sun can be envious.

However, the Directorate General for Competition, Consumption and Fraud Control (DGCCRF) has just recalled some sixty ice creams sold in supermarkets.

Along with them, more than 7,000 other products such as bread, burgers, appetizer cakes, sauces, cheeses, ready meals, teas and coffees among others, are also affected by this recall.

Ethylene oxide is used in the food industry to sterilize spices and seeds, including sesame, present in a large number of products. It is listed by the National Institute for Scientific Research (INRS) as “

”. Informed in early September 2020 by its Belgian counterpart of imported batches of sesame seeds whose ethylene oxide content exceeds the maximum regulatory limit, the DGCCRF undertook the necessary investigations to determine the origin of this contamination. Pending the results of this research, they are withdrawing all products that may contain contaminated sesame, but also psyllium and spices, potentially implicated.

Despite several hours of shutdown of the site for maintenance on Tuesday, the AppelConso site normally reports each product recalled by the DGCCRF.

The complete list of products recalled on Monday is also available in an Excel file on a website of the Ministry of the Economy.

We find for example the ice cream timpani from the Picard brand, the spelled and sesame biscuits from Naturalia, the organic sesame dark chocolate bars from Grain de Sail, the multimix crackers from Auchan, or the chorizo ​​fougasse from Leclerc. .

Consumers in possession of contaminated products can go to the store to find out how to return and refund.

Those who have already consumed them and observe adverse effects are advised to consult a doctor. 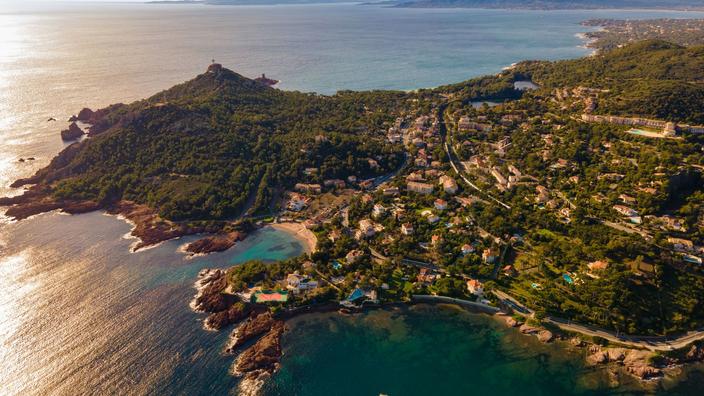 Our 2021 list of dream cities for its second home 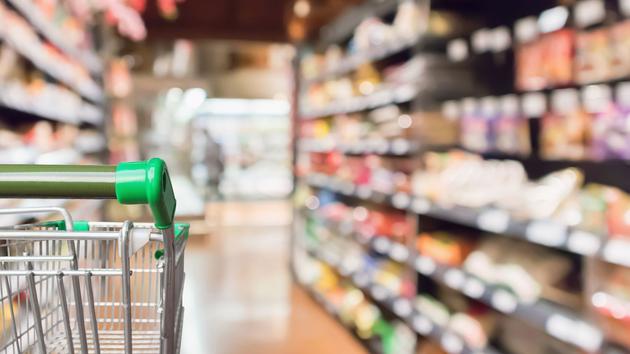 Rise in agricultural prices: no impact on the sales receipt yet 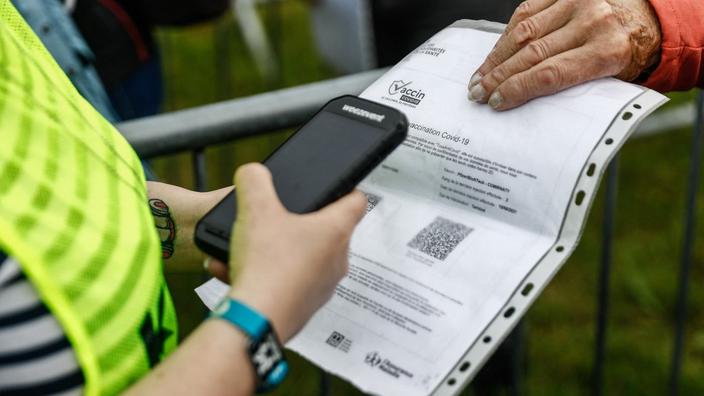 Restaurants, shops: on Animap, the sanitary pass attempts to aggregate places without restrictions 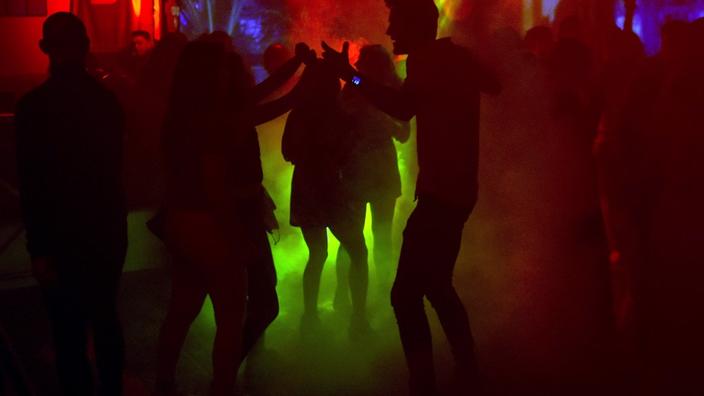 With the reopening of nightclubs, a feeling of freedom on borrowed time 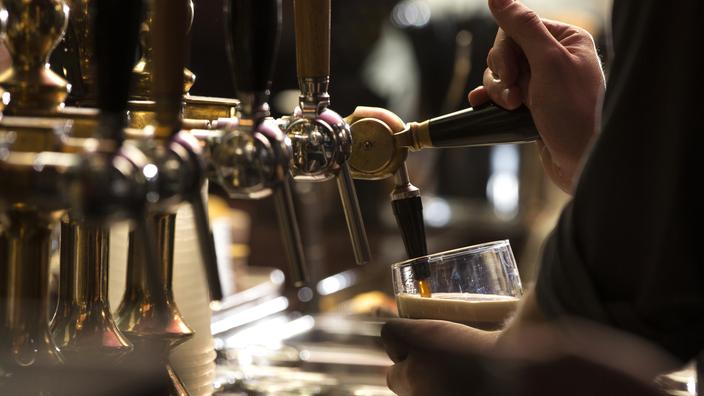 For night bars, the lifting of the curfew spells the end of the long months of closure 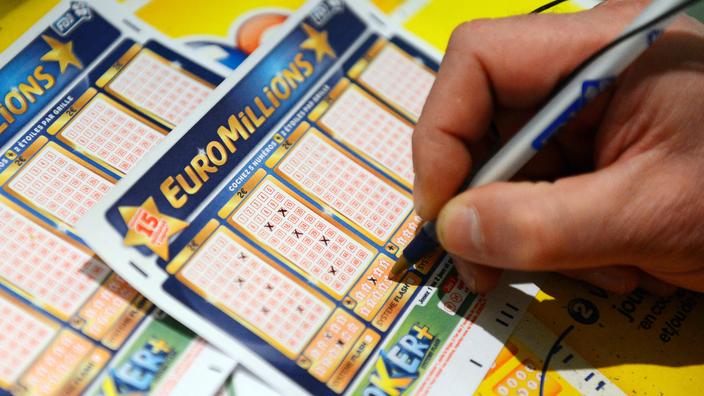 EuroMillions, Loto: the crazy strategies of players to win the jackpot 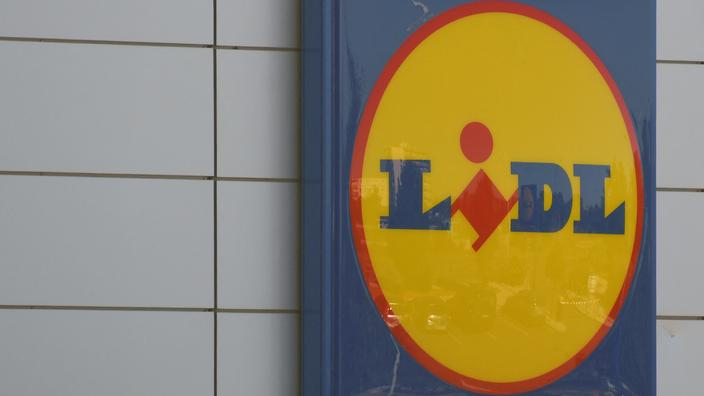 Lidl sneakers are back in stores ... and on the internet