The Parisian palace confirms the arrival of the former winner of “Top chef” at the head of its kitchens. He takes over from Alain Ducasse from July 1. 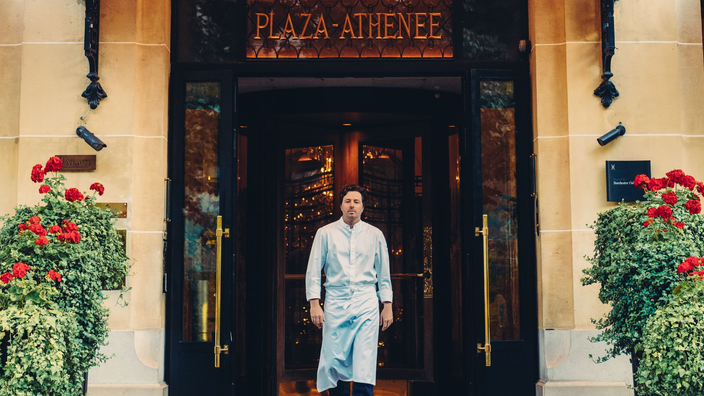 "Jean Imbert was chosen by the Hotel Plaza Athénée, member of the Dorchester Collection, to take over from Alain Ducasse as head of the kitchens of the entire Hotel."

The rumor which had been circulating for a month has just been confirmed by a most laconic press release from the Parisian palace.

It is indeed Jean Imbert, 40 years old in July, who succeeds the multi-starred chef Alain Ducasse, after 20 years of loyal service in the kitchen of the restaurants of the Plaza Athénée.

Read also: Alain Ducasse and the Plaza Athénée, it's over!

The winner of “Top chef” 2012, known to be close to many French and Hollywood stars, does not have a Michelin star on his counter, but already manages the kitchens of several tables: the bistro Mamie (Paris 16th), ToShare opened with Pharrell Williams in Saint-Tropez and, for a few days in Ibiza, Swan in Miami (still with the American producer) or La Case à Cheval Blanc St-Barth (LVMH group).

An announced change of style that has not failed to spill ink in recent weeks as the rumor swells ... And to which Jean Imbert responded with a long post on his Instagram account. We can read in particular:

"I know very well that I have dreams that are much too big for me but how lucky I am to be able to realize them, always amazed as a child. (...) Of course, many people will doubt my abilities for this position (...). But before saying and writing that I'm not going to be up to the task, maybe we could wait to see my project and give me a chance, right? "

The cook trained at the Paul Bocuse Institute also specifies that he received the support of his predecessor:

“Today I want (...) to remember Alain Ducasse 1 month ago at breakfast telling me that I am the best choice and he is happy that it is me for the future, giving me advice and I sincerely thank him for his support. " 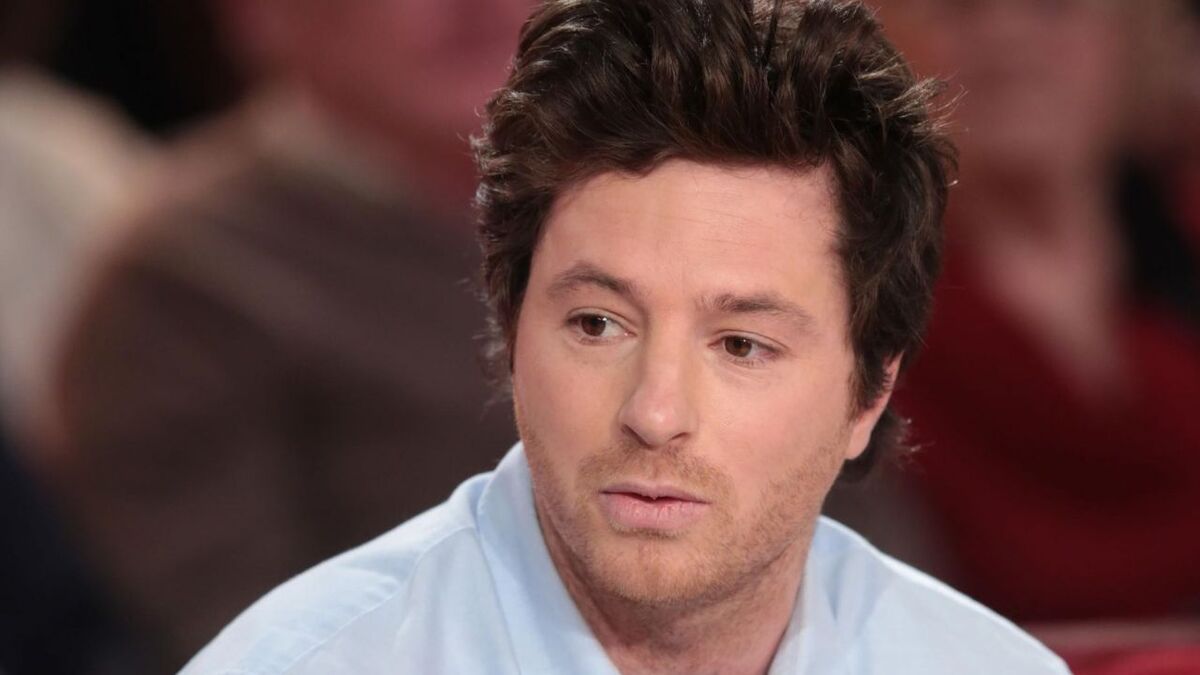 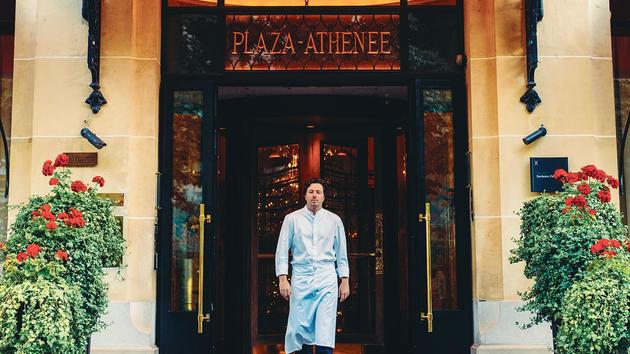 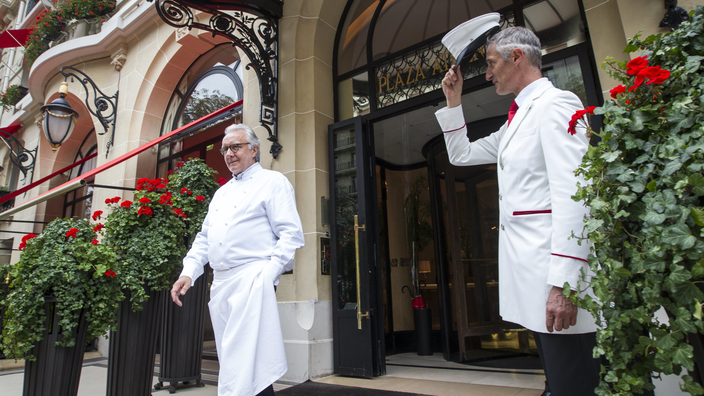 Alain Ducasse and the Plaza Athénée, it's over! 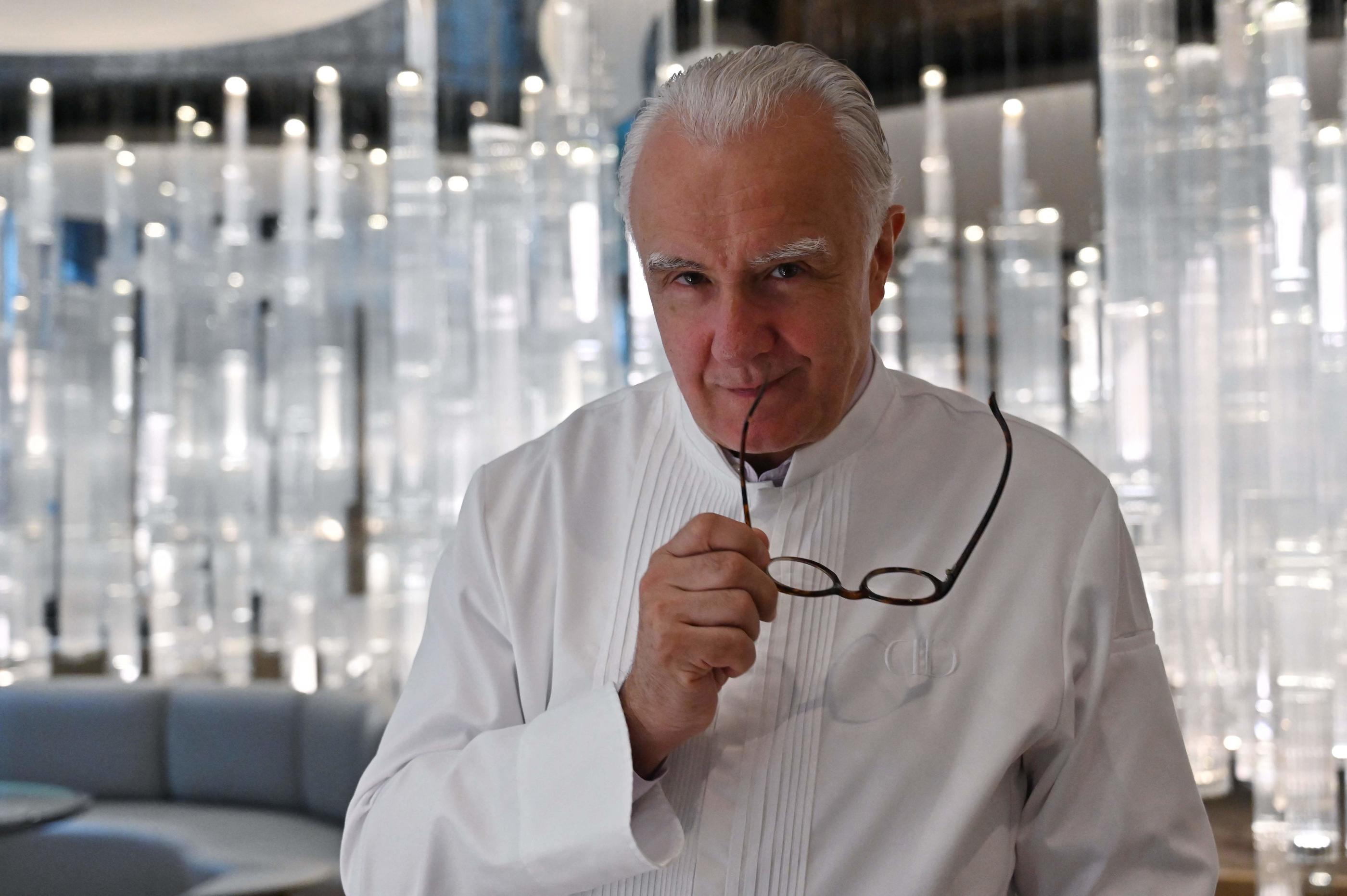 "It's an earthquake": the Plaza Athénée separates from chef Alain Ducasse, in office for more than twenty years 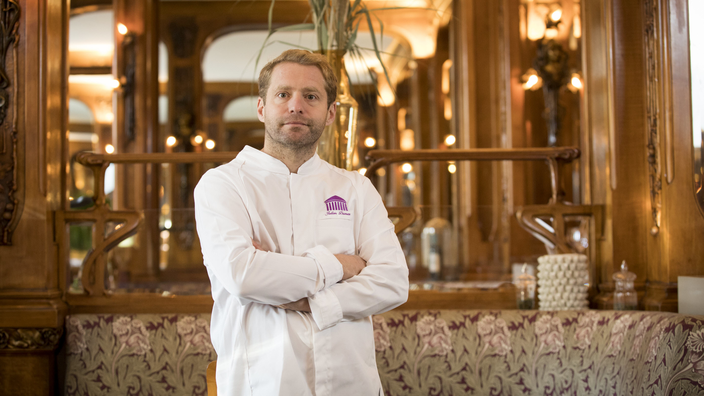 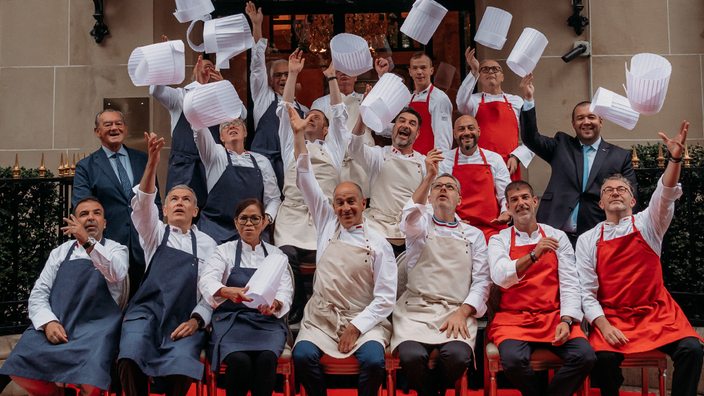 The chefs of foreign heads of state received by Emmanuel Macron