Khaddour presents his credentials to the International Anti-Corruption Academy

Ambassador Dr. Hassan Khaddour, Permanent Representative of Syria to the United Nations Office and Other International Organizations in Vienna, presented his credentials to the Dean of the International Anti-Corruption Academy “GACA” Thomas Stelzer.

During the meeting, Ambassador Khaddour expressed appreciation for the importance of the Academy’s work in providing support and capacity-building for every country seeking to combat corruption, and gave a brief explanation of the catastrophic consequences caused by the long years of terrorist war on Syria, including the systematic destruction of infrastructure and the spread of corruption by countries that support terrorism through groups. outlaw.

Ambassador Khaddour pointed to the role that the academy can play in supporting the Syrian government, especially in light of the challenges and obstacles it faces in the post-crisis phase, foremost of which are the negative effects resulting from the imposition of unilateral coercive measures.

In turn, Stelzer expressed his aspiration to enhance cooperation and mutual coordination between the Academy and the Syrian government to build national capacities in the framework of implementing the sustainable development goals, pointing out that the Academy is the only international organization entrusted with conducting specialized training courses and granting higher degrees in the context of promoting the implementation of the Convention against Corruption in all countries of the world .

Khaddour presents his credentials to the International Anti-Corruption Academy Ambassador Khaddour presents his credentials to the United Nations Offices in Vienna for Drugs, Crime and Outer Space Affairs Ambassador Khaddour: The continuing barbaric aggression of the occupation entity against the Palestinian people is a flagrant violation of international law 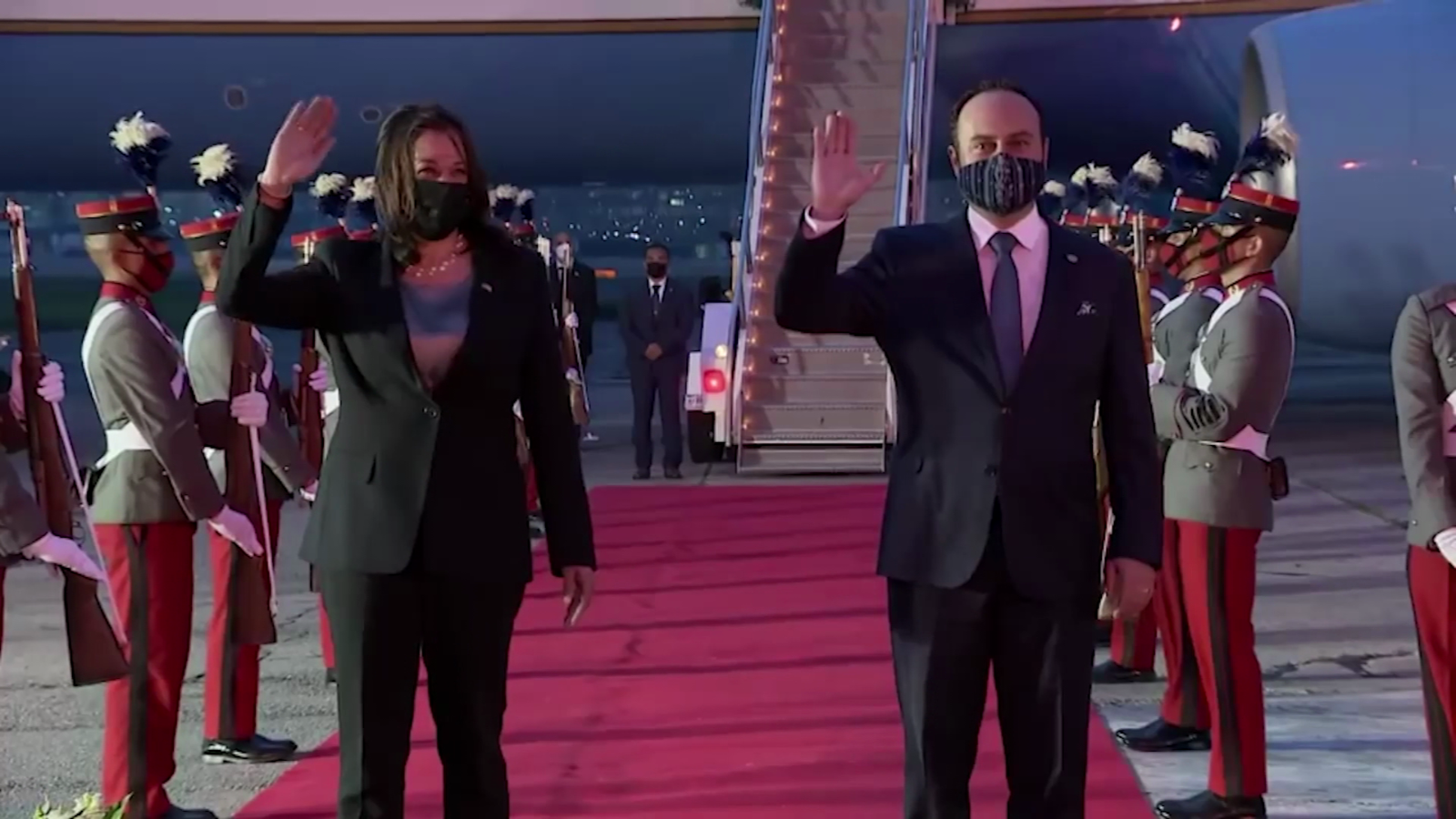 Ambassador Khaddour: Syria cooperated with the International Atomic Energy Agency despite all circumstances Ambassador Khaddour: The coercive measures impede the efforts of the Syrian government to advance the development and industrial sectorصناع