A parking maneuver probably went wrong in Rottacher Seestrasse. The result: a demolished Porsche and an overturned e-scooter. 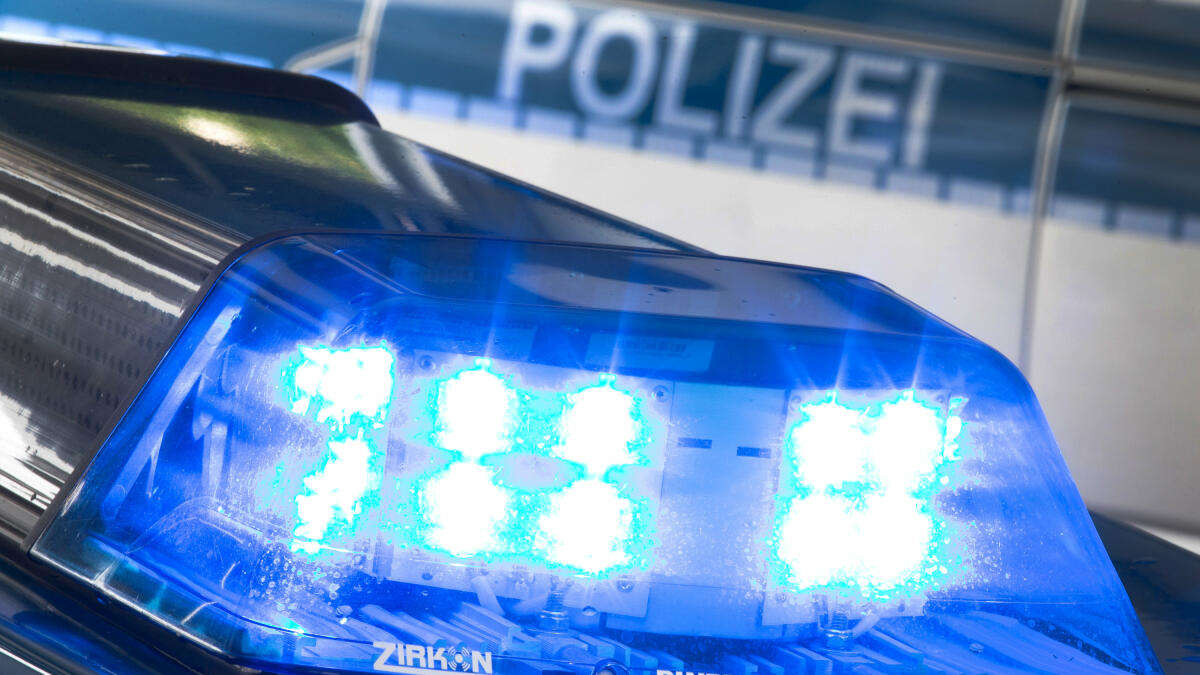 The result: a demolished Porsche and an overturned e-scooter.

Rottach-Egern - As the police report, the incident happened on Sunday, June 13th, between 3 and 5.30 p.m. in the area of ​​the parking lot at Seestrasse 20 in Rottach-Egern.

The new e-scooter of a 42-year-old man from Rottach-Egern and the Porsche of a 40-year-old from Munich parked right next door were damaged.

An unknown road user left the scene of the accident without being able to make any statements about himself.

According to the police estimate, the total damage amounts to around 7,000 euros.

According to the first investigations, the scooter was knocked over by a parking vehicle and later fell against the Porsche.

Witnesses to the accident are asked to contact the Bad Wiessee police station on 0 80 22/9 87 80 or in person.

Everything from the region is now also available in our new, regular Tegernsee newsletter. 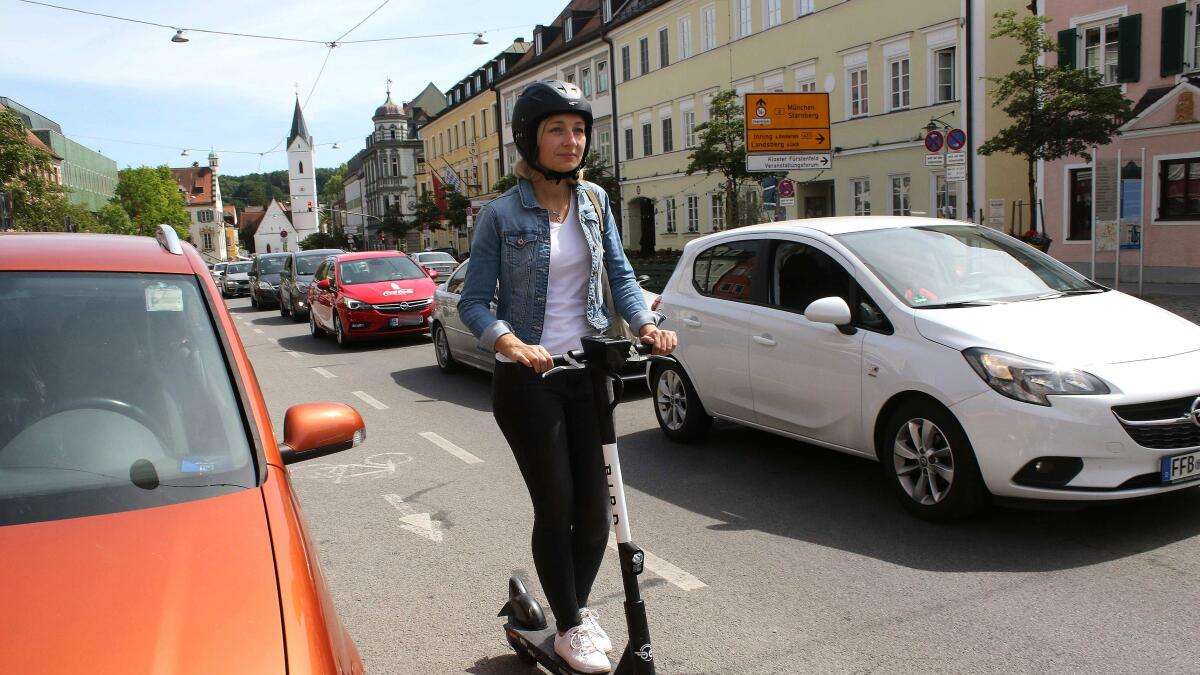 Essonne: a woman with a scooter run over by a delivery truck in a supermarket parking lot 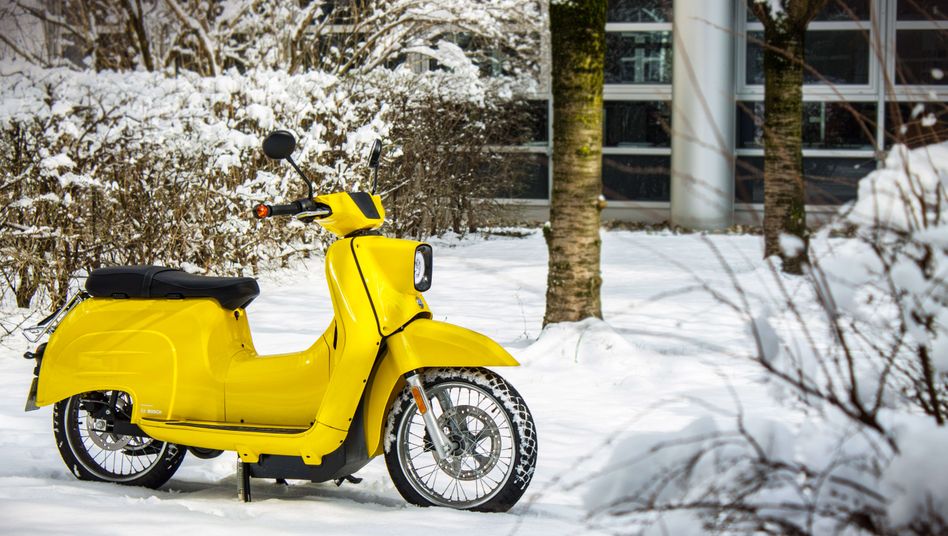 Electric scooters: what to look for when buying

Electric car on the long haul: The test drive ran over 550 kilometers 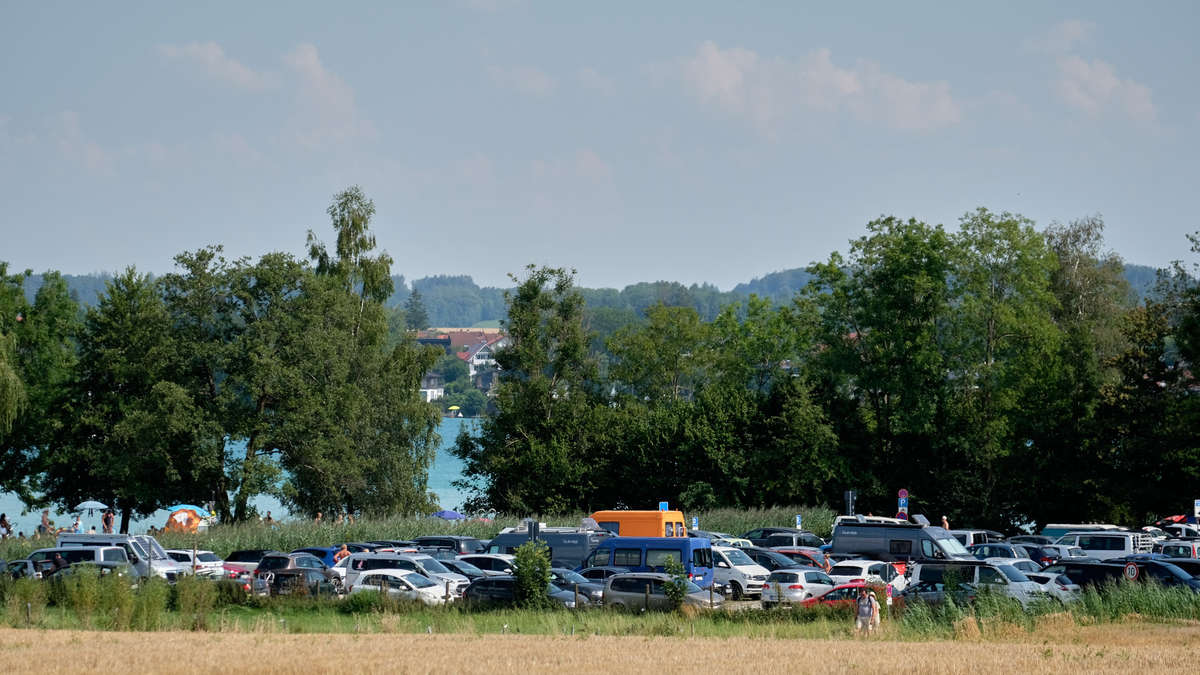 Parking by the lake is significantly more expensive