His heart has been burning for the fire brigade for 30 years - Pullach's commander Harald Stoiber (44) has now been elected as the new district fire chief. His heart has been burning for the fire brigade for 30 years - Pullach's commander Harald Stoiber (44) has now been elected as the new district fire chief.

- With 44: 7 votes, the 44-year-old made it to the highest office of fire brigades in the district on Monday evening and prevailed against district fire inspector Walter Probst.

The clear vote fills the Pullacher with pride: "I am happy about the backing and the trust", says Stoiber in an interview with the Münchner Merkur.

But he also knows about the expectations that are now being set for him.

The volunteers naturally hope that the 44-year-old will change a few things.

Because as a man on the ground, as the commander and control center dispatcher of the fire brigade operations center, he knows from personal experience where the fire brigades often have trouble.

Stoiber therefore thought about it in advance and presented a sophisticated concept with its visions for a modern and efficient fire brigade.

Set up fire brigades for the future

As a mediator between politics and fire brigades, he wants to work primarily for a clear relief of the commanders.

Far too much bureaucracy, duplicate systems and statistics make life unnecessarily difficult for the commanders.

The focus is also on getting young people in particular interested in the fire service.

"We can only win people over if we can offer them living space to keep them in place and convince them not only with modern technology and equipment, but also with modern training concepts," says Stoiber.

Health is also an important aspect for him.

Sports and fitness should play a bigger role in the volunteer fire departments.

"Our people have to be prepared for the enormous physical strain," says the new district fire chief.

With his new job, however, Stoiber also had to resign from his position as commandant in Pullach. This is how it is regulated by law. It is still unclear who in the Isar valley community will be the new chief of fire services and whether Vice-Commander Thomas Maranelli will be available. Other weirs can “cut a slice”: FFW Jarzt-Appercha is small, but well positioned Change of leadership at the Premer fire brigade 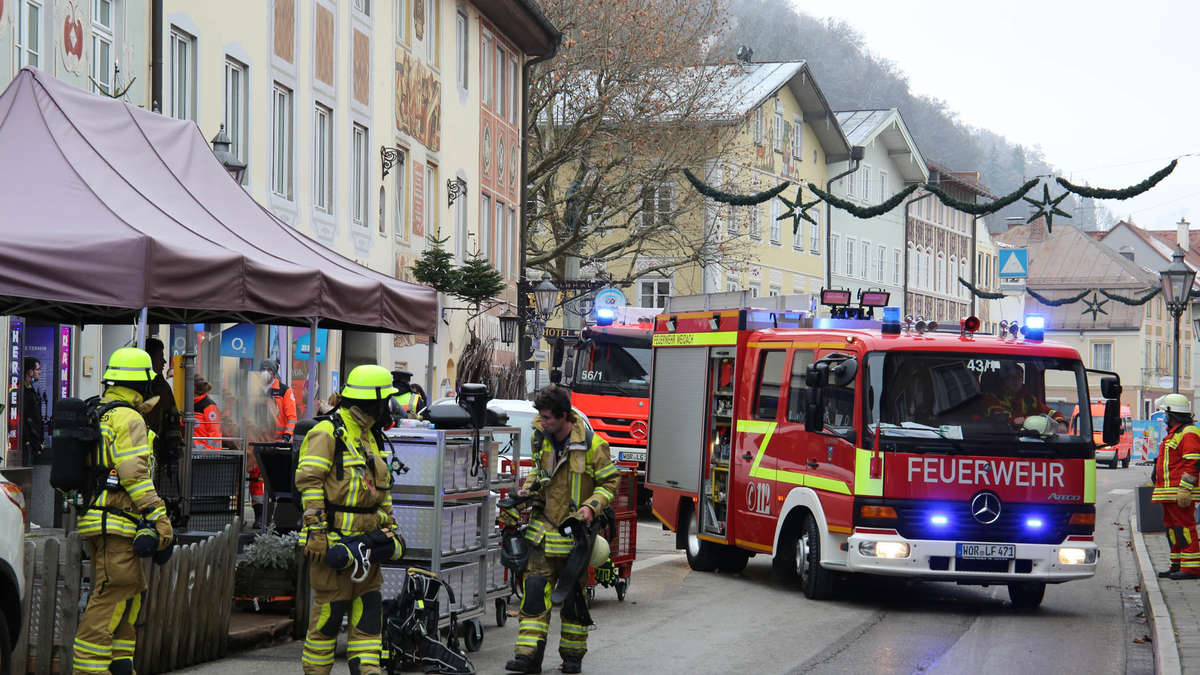 2.5 million euros for the fire brigade 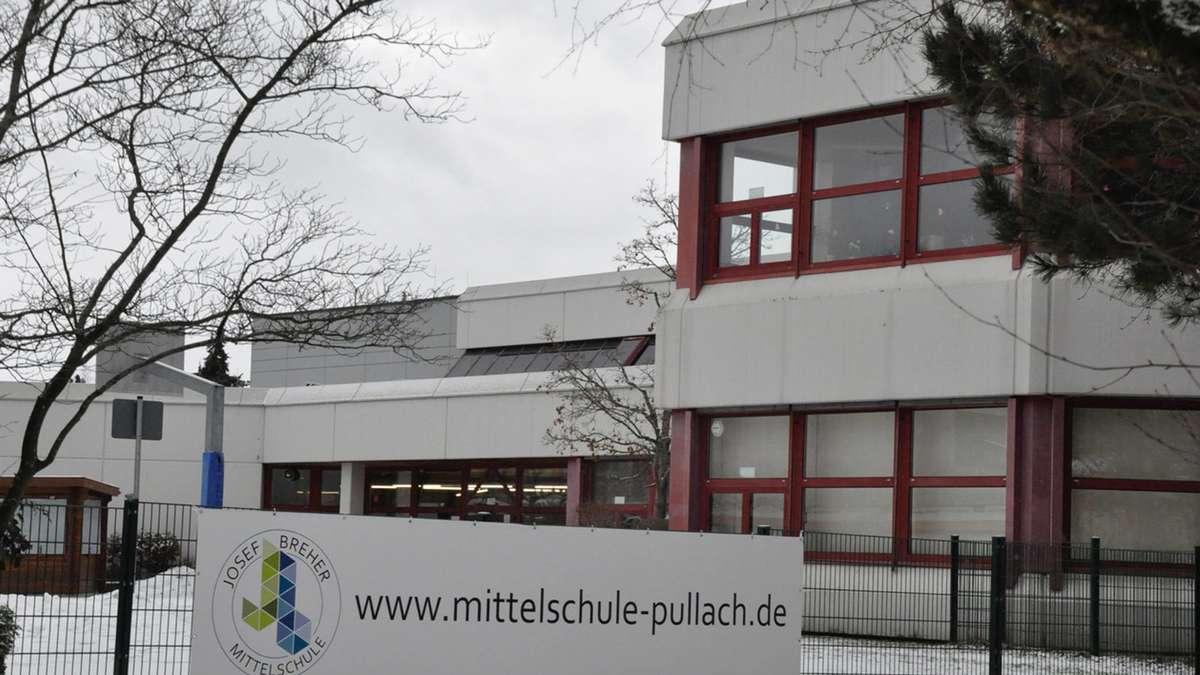