Rental apartments instead of holiday apartments: City of Nuremberg takes stock of the fight against misappropriation

Two years ago, Nuremberg introduced a ban on misuse. The economic advisor Michael Fraas now reported on the previous work. Two years ago, Nuremberg introduced a ban on misuse.

Nuremberg - If you are looking for an apartment in Nuremberg, you often lose out when it comes to cheap rental apartments.

It takes a long time to find the right home for your budget.

The city therefore issued a ban on misappropriation in 2019 in order to counteract everything that was happening.

With the ban, owners are not allowed to easily convert their rental apartments into holiday apartments for tourists or workers' accommodation or leave them unlet for a long time.

Two years have passed since then, which is why the CSU and Left City Council parliamentary group of Nuremberg * submitted an application for reporting to the urban planning committee.

, misuse was prohibited in 147 apartments.

143 were already being used for other purposes, and according to Fraas, four other apartments were to be repurposed.

Against misappropriation of rental apartments: Employees in the department often face headwinds

The subject area that takes care of it has a total of three positions. The work includes evaluating reports of suspicion, collecting information and inspecting the apartments on site. As Michael Fraas reported, this often leads to a lack of understanding on the part of the landlords, who, conversely, like to withhold a few details. Comparisons to Hitler or gross insults in e-mails are often common in such a case. That is why it is particularly important for the employees in the department to have the city council behind them.

By the end of April, the clerks on the Housing unit had taken in 947 apartments.

The majority either consisted of holiday accommodation or was vacant.

Of these, 80 suspicious transaction reports could not be substantiated, and in 38 cases the staff discontinued the proceedings or approved the applications.

247 proceedings have not yet been completed and 406 further apartment reports are still completely unprocessed on the desk.

In the fight against misappropriation in Nuremberg: work is extremely time-consuming

Michael Fraas cited the reason for this that the work is extremely complex.

Prioritization is the be-all and end-all and therefore the cases where the legal situation is clear or the possible damage to the urban rental market is correspondingly large are dealt with first of all.

Rental apartments instead of holiday apartments: City of Nuremberg takes stock of the fight against misappropriation 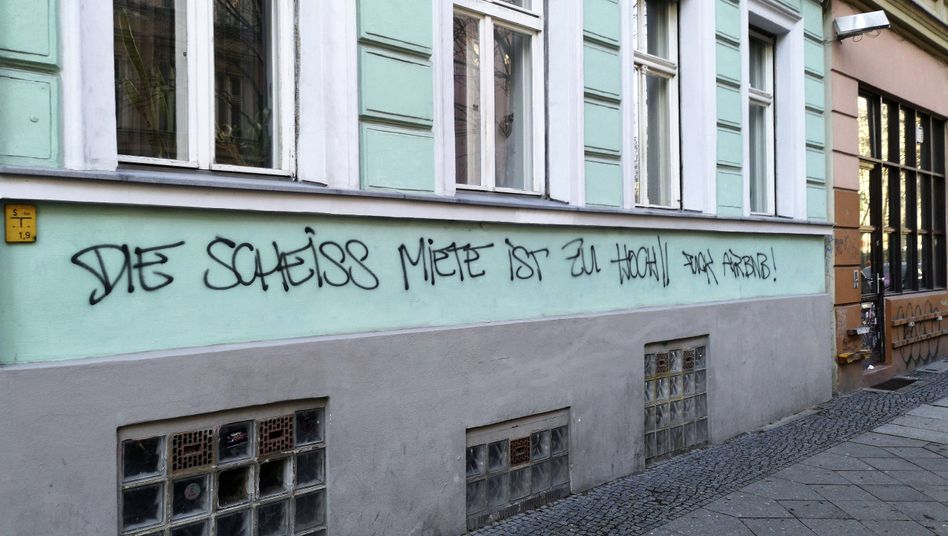 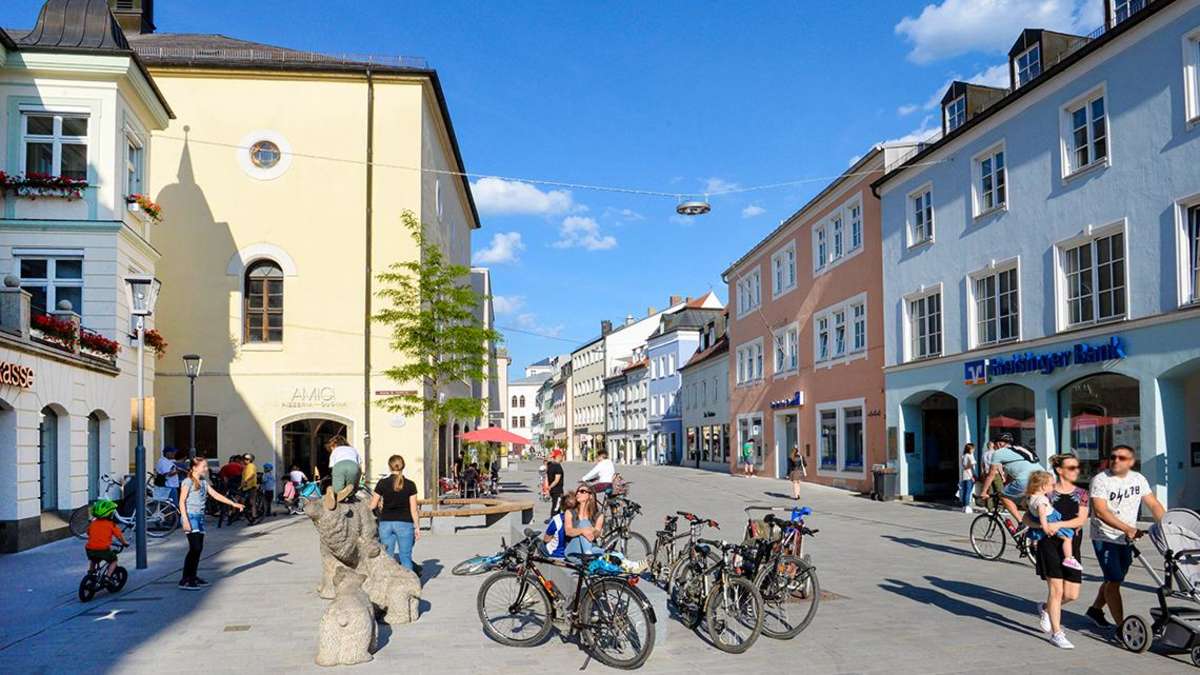 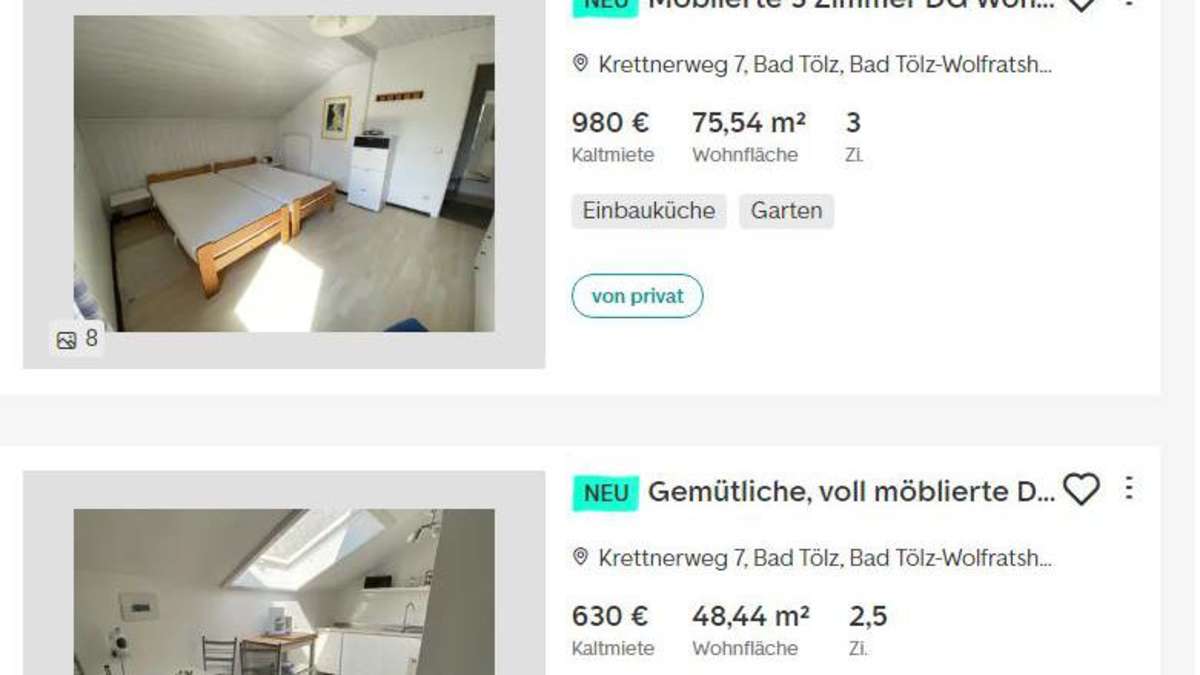 Housing shortage in Germany: municipalities fear disenfranchisement - "do not need a leash from the federal states" 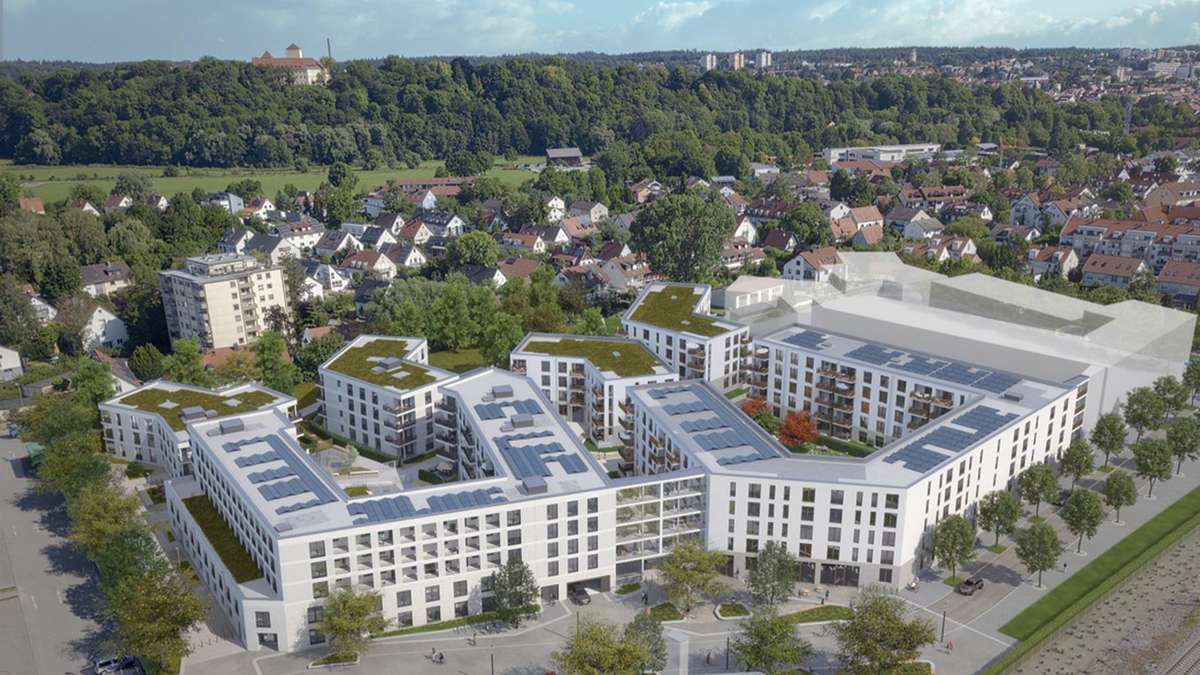 Tegernsee continues to rely on tax statutes: "If you want a second home, you have to pay" 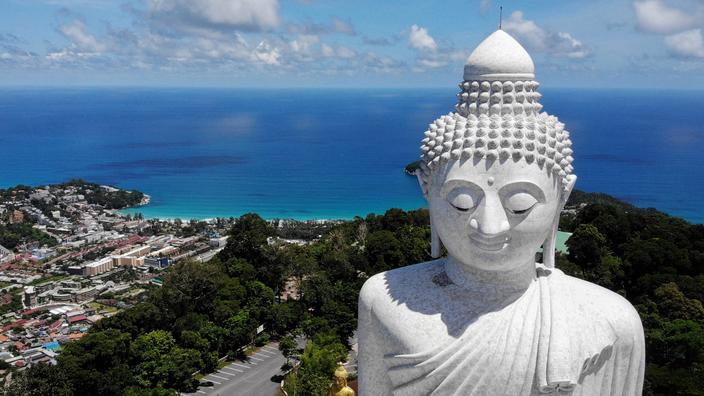