The Hungarian parliament passed a controversial law banning “advertising” of homosexuality and sex reassignment. The consequences are absurd. The consequences are absurd.

Budapest - With a clear majority, the Hungarian parliament passed a law on Tuesday that bans “advertising” for homosexuality or gender reassignment among minors. 157 MPs voted for the bill with one vote against. Most of the opposition boycotted the vote. The Fidesz party of the right-wing nationalist head of government Viktor Orban had introduced the draft into parliament. Educational programs on homosexuality or advertising by large companies that declare their solidarity with homosexuals should therefore be banned in the future, as well as educational books on the subject.

With the exception of the far-right Jobbik party, the opposition boycotted the vote.

Critics see the law as a massive restriction on freedom of expression and children's rights.

On Monday evening, more than 5,000 people demonstrated against the project in front of the parliament in Budapest.

Advertising by companies like Coca-Cola, which campaigned for gay rights in Hungary in 2019, is now banned under the new law.

Books about homosexuality are also no longer permitted.

Popular films such as "Bridget Jones - Chocolate for Breakfast", "Harry Potter" and "Billy Elliot" are only allowed to be shown late in the evening with a release from the age of 18 according to the new case law, according to the television broadcaster RTL Klub Hungary.

Hungary * had already taken action against homosexuals and others in December with a legislative package that met with international criticism. Among other things, it stipulates that the sex of birth cannot be changed and it prohibits homosexuals from adopting children. 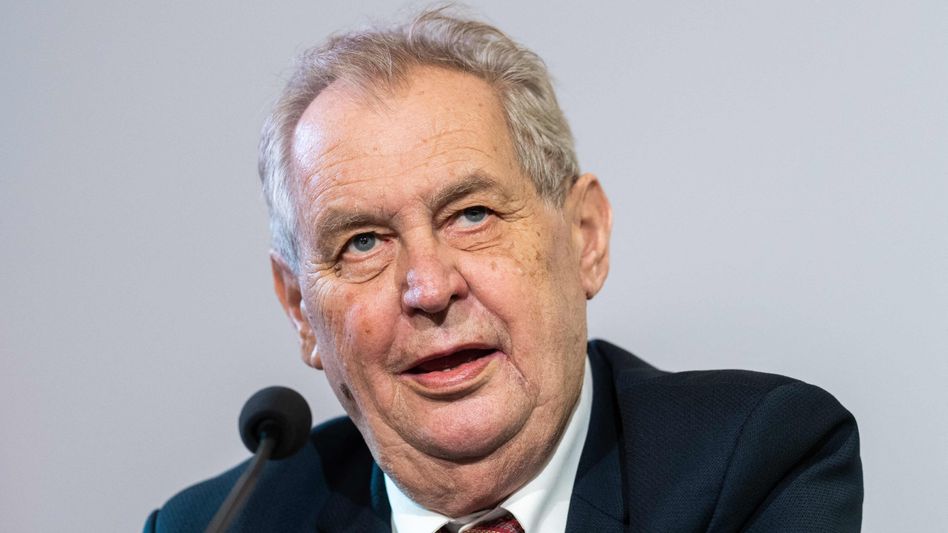 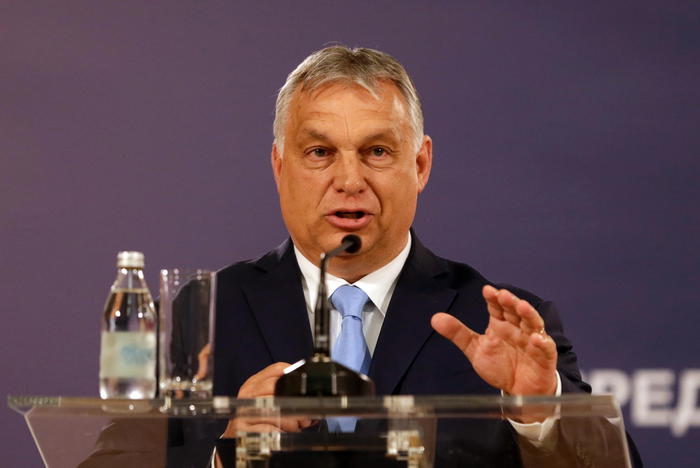 Hungary, Orban calls a referendum on the anti Lgbtq law 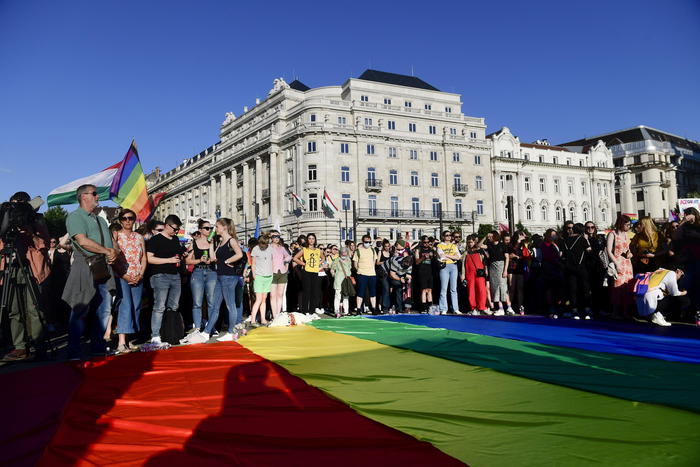 Hungary bans the 'promotion' of homosexuality to minors 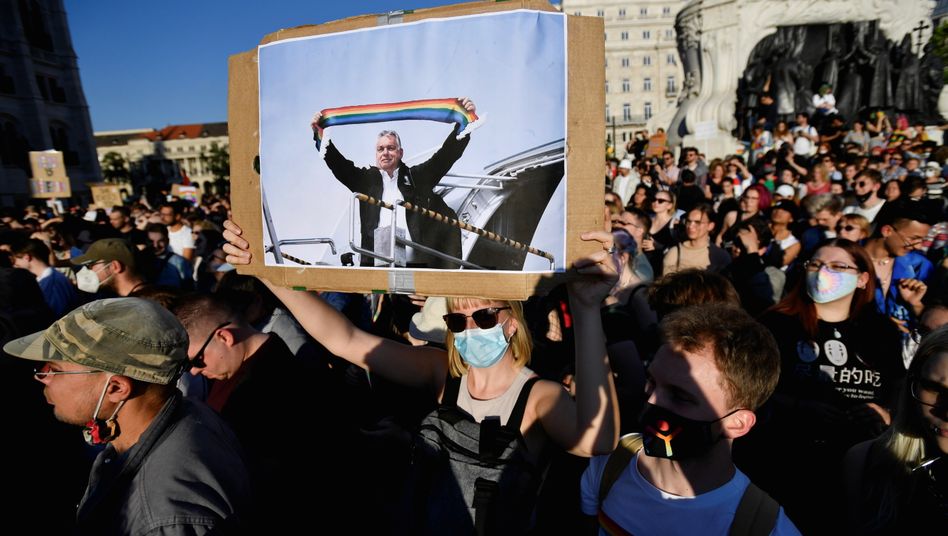 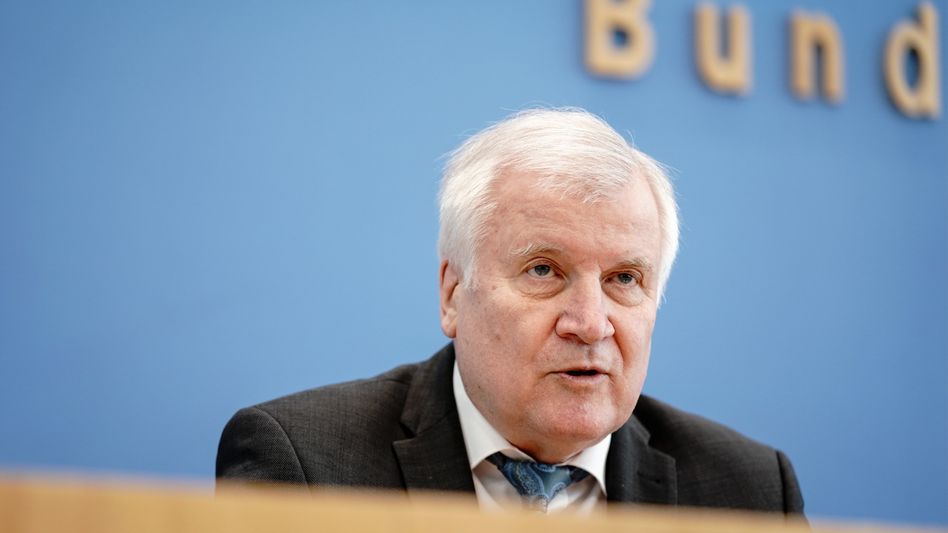