Syria participates in a high-level virtual dialogue on desertification, land degradation and drought

Damascus, SANA- With the participation of Syria, the United Nations General Assembly held a high-level virtual dialogue on desertification With the participation of Syria, the United Nations General Assembly held a high-level virtual dialogue on desertification, land degradation and drought at the United Nations headquarters in New York to assess the progress made on this and the global efforts to restore and restore land, in the presence of ministers, those concerned with agriculture, representatives of governments, international institutions and international organizations.

The dialogue that was held yesterday aims to focus the attention of the international community on land issues, encourage all member states to adopt and implement LDN targets and national drought plans, encourage countries, the private sector and all stakeholders to participate and support the Land Degradation Neutrality Fund and exchange experiences, best practices, advanced technologies and innovative business models that Promote green, resilient and inclusive recovery strategies.

In a video-recorded speech broadcast during the dialogue, the Minister of Local Administration and Environment, Engineer Hussein Makhlouf, confirmed that the Syrian government is looking forward with interest to the course of this dialogue and its results, hoping to enhance environmental cooperation between countries, especially in our region.

Minister Makhlouf mentioned in his speech that forests, reserves, and agricultural fields were subjected to many terrorist attacks, which led to a significant deterioration in these systems and an increase in soil pollution in the Syrian Badia, especially in areas of indiscriminate refining of oil stolen by armed terrorist groups. Implementation of plans and projects to combat desertification and rehabilitate degraded pastures at a time when the environmental situation in Syria requires international cooperation and support to confront these environmental challenges over the past ten years.

Makhlouf called for the need to work to establish a regional center for drought and land degradation monitoring and early warning, and to support Syria in implementing the necessary projects to address these negative environmental phenomena, transfer technology and build capacities that were mentioned in the national program to neutralize the effects of land degradation and the national strategy for drought management.

According to Makhlouf, Syria has implemented many measures to combat desertification and address the problem of drought and the impact of climate changes. It has completed the national plan to combat desertification, the first national communication on climate changes in Syria, the national program to neutralize the effects of land degradation in 2018, and the first national report on sustainable development in 2019, in addition to the document of nationally determined contributions to climate change. In 2019 it joined the Drought Initiative, under which the National Drought Management Strategy was updated in 2020.

According to United Nations figures, a fifth of the land area (more than two billion hectares) has deteriorated, including more than half of all agricultural land. If countries do not change the way they manage soil, more than 90 percent could deteriorate by 2050. Land degradation negatively affects the livelihoods of 3.2 billion people. person, or 40% of the world's population.

Syria participates in a high-level virtual dialogue on desertification, land degradation and drought 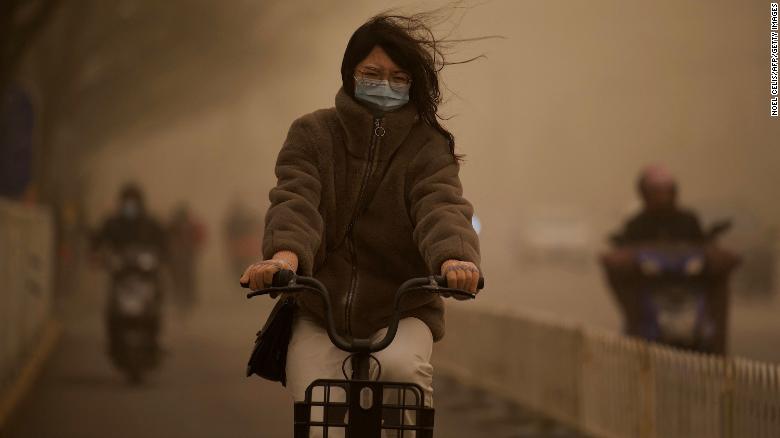 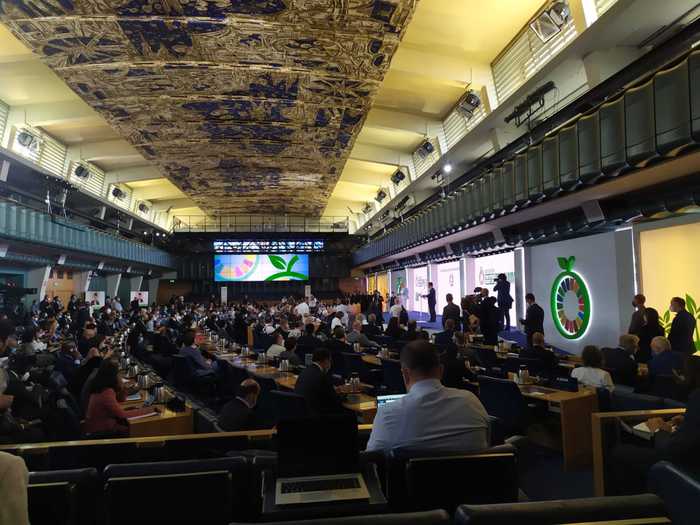 Cop26: Draghi, in Glasgow we want an ambitious agreement on climate