The Taishan Nuclear Power Plant in Guangdong, 130 kilometers away from Hong Kong, was involved in a suspected leak. According to foreign media, the U.S. government was assessing a report on the alleged leakage of the plant in the past week, but it has not yet reached the "crisis water" report. 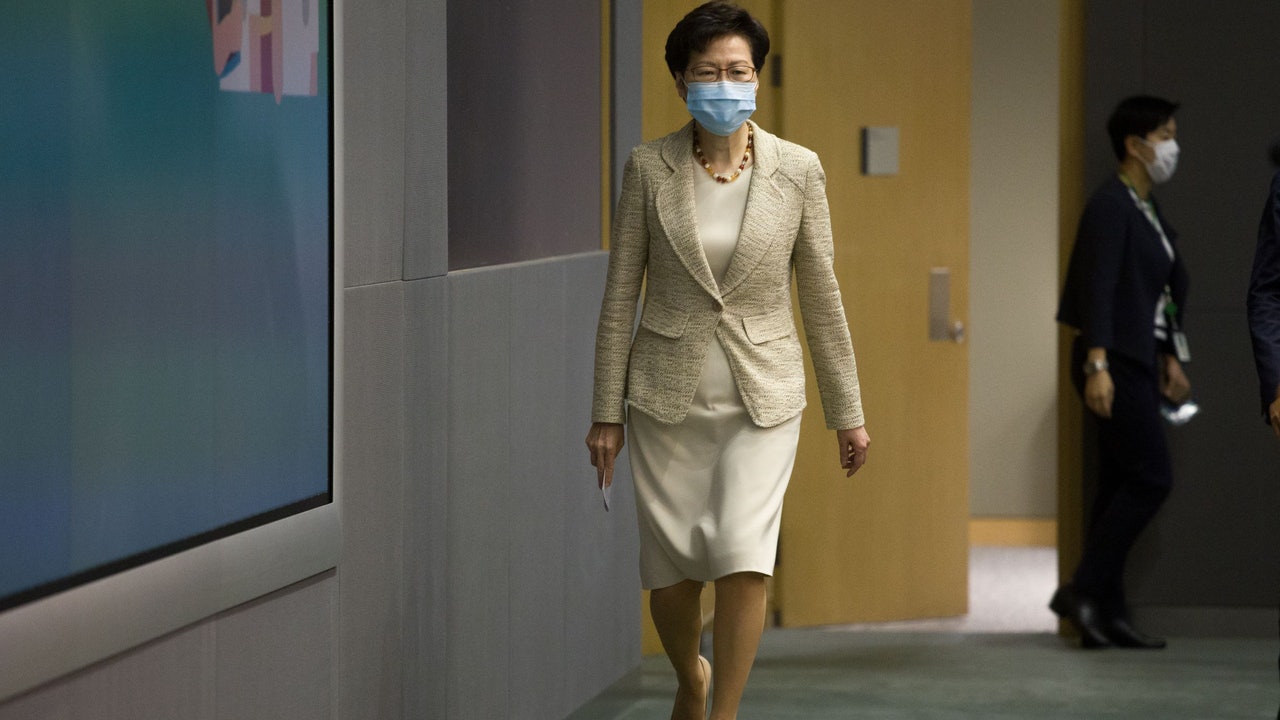 The Taishan Nuclear Power Plant in Guangdong, 130 kilometers away from Hong Kong, was involved in a suspected leak.

Some foreign media pointed out that the US government was evaluating a report about the alleged leakage of the plant in the past week, but it has not yet reached a "crisis level."

Chief Executive Carrie Lam Cheng Yuet-ngor met with reporters before attending the executive meeting today (15). He pointed out that the SAR government attaches great importance to this matter. The current situation is normal and will take the initiative to contact the relevant departments of Guangdong Province today.

Macau, which is separated by the sea, has issued a paper at 6 o'clock this morning, saying that it has used the liaison mechanism in the "Guangdong Nuclear Power Plant Nuclear Accident Emergency Response Consensus on Guangdong-Macao Cooperation" to learn about the situation from the Office of the Guangdong Nuclear Emergency Response Commission, referring to the continuous monitoring of environmental data It shows that the environmental indicators of Taishan Nuclear Power Plant and its surroundings are normal.

By 7 pm, the spokesperson of the Security Bureau stated that the Security Bureau contacted relevant Mainland ministries and commissions regarding the incident yesterday and today. It was learned from the National Nuclear Safety Administration that the Taishan Nuclear Power Plant was currently in a safe state and it was determined that there was no radioactive leakage to the environment. No impact on the environment.

As of 4 o'clock yesterday morning, the gamma ray measurement is normal

The Macao Police Headquarters issued a report this morning. In response, the media concerned about the operation of the Taishan Nuclear Power Station, saying that it had learned about the situation from the Guangdong Nuclear Emergency Committee Office through the contact mechanism in the "Guangdong Nuclear Power Plant Nuclear Accident Emergency Response Consensus on Guangdong-Macao Cooperation".

The authorities continued to point out that as of 4 a.m. on June 15th, according to the past 24 hours data published by the Macao Geophysical and Meteorological Bureau, Gamma ray measurements are normal.

According to the "Guangdong-Macao Cooperation Consensus on Nuclear Accident Emergency in Guangdong Nuclear Power Plants", the Guangdong side will notify Australia of the occurrence in a timely manner in accordance with the international nuclear incident classification and the national four-level nuclear emergency status. The scope of the notification is the nuclear power plants that have been put into operation within the jurisdiction of Guangdong Province.

After receiving the notification materials, the Police Headquarters will release the relevant content to the public.

From 2021 to the present, the Police Headquarters has received two notifications about the Taishan Nuclear Power Plant incident, namely the 0-level incident notifications on February 21 and April 5, which have no impact on the safe operation of the unit, the health of the staff, the surrounding public and the environment.

The Taishan Nuclear Power Plant is accused of leaking, and the radiation level in the port is normal. Liang Rongwu said two factors have reduced the impact 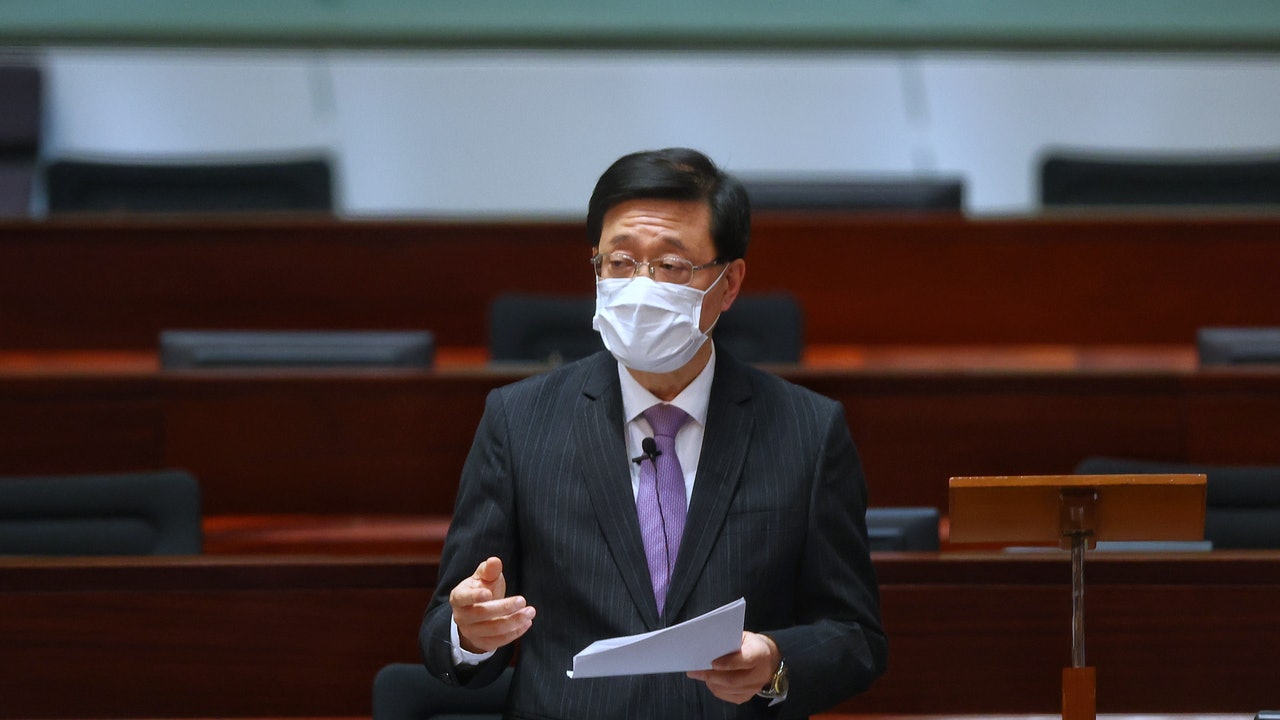 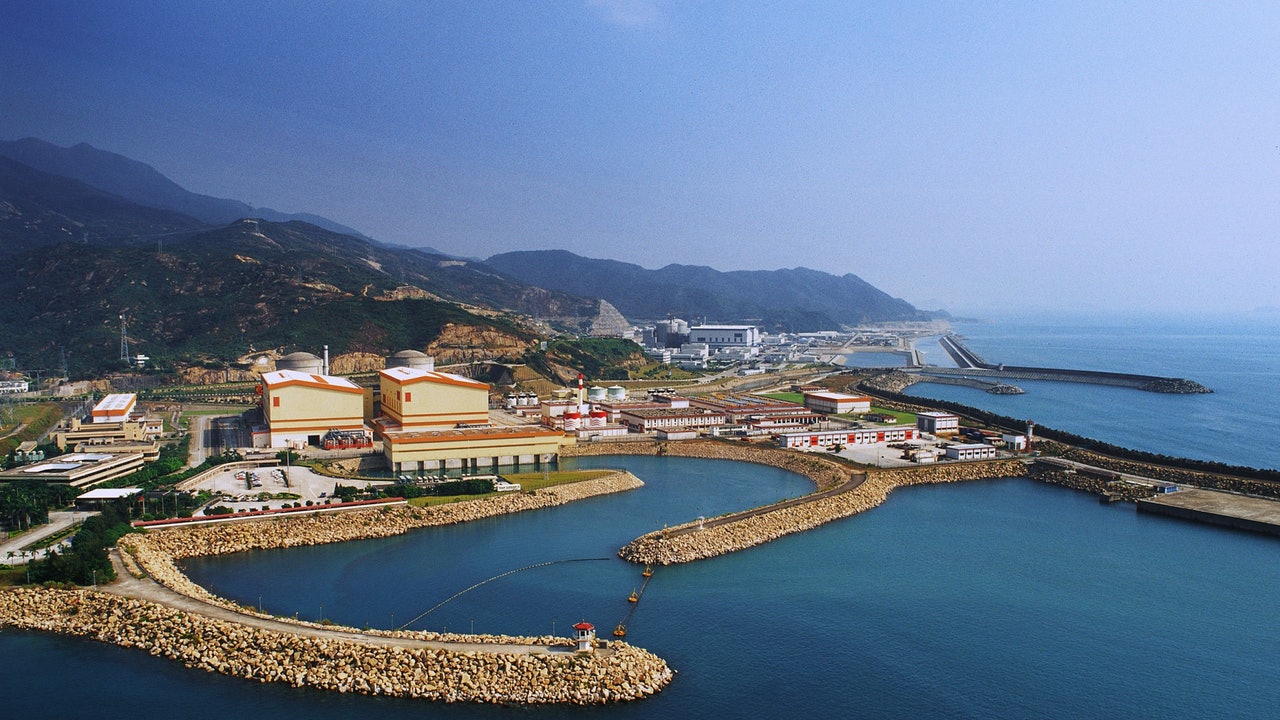 A zero-level accident occurred at the Daya Bay Nuclear Power Plant. The exhaust fan turned in the opposite direction and returned to normal after adjustment 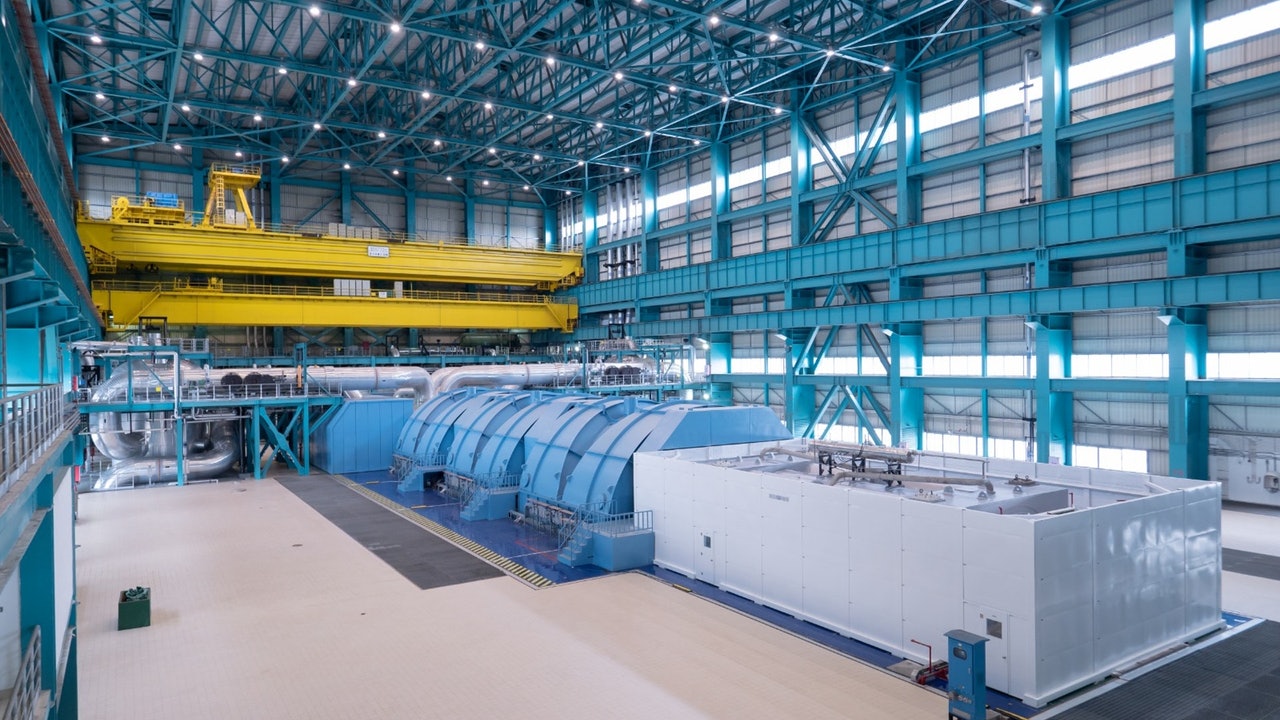 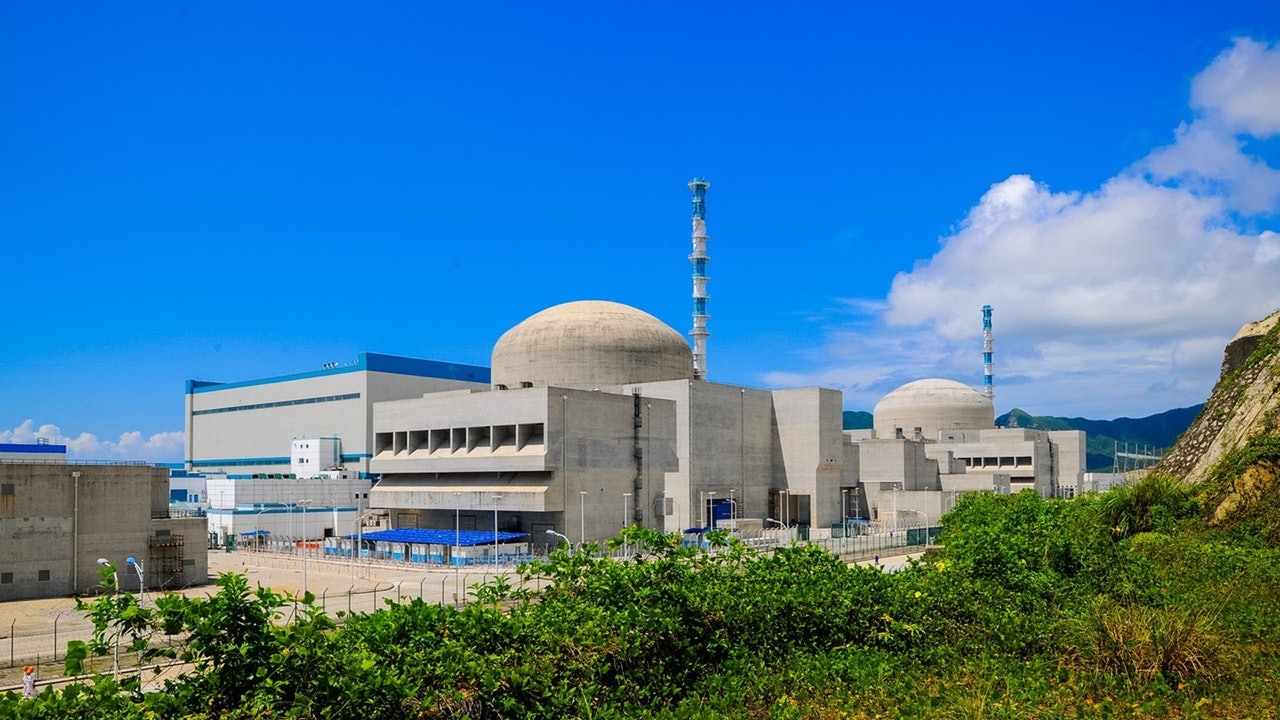 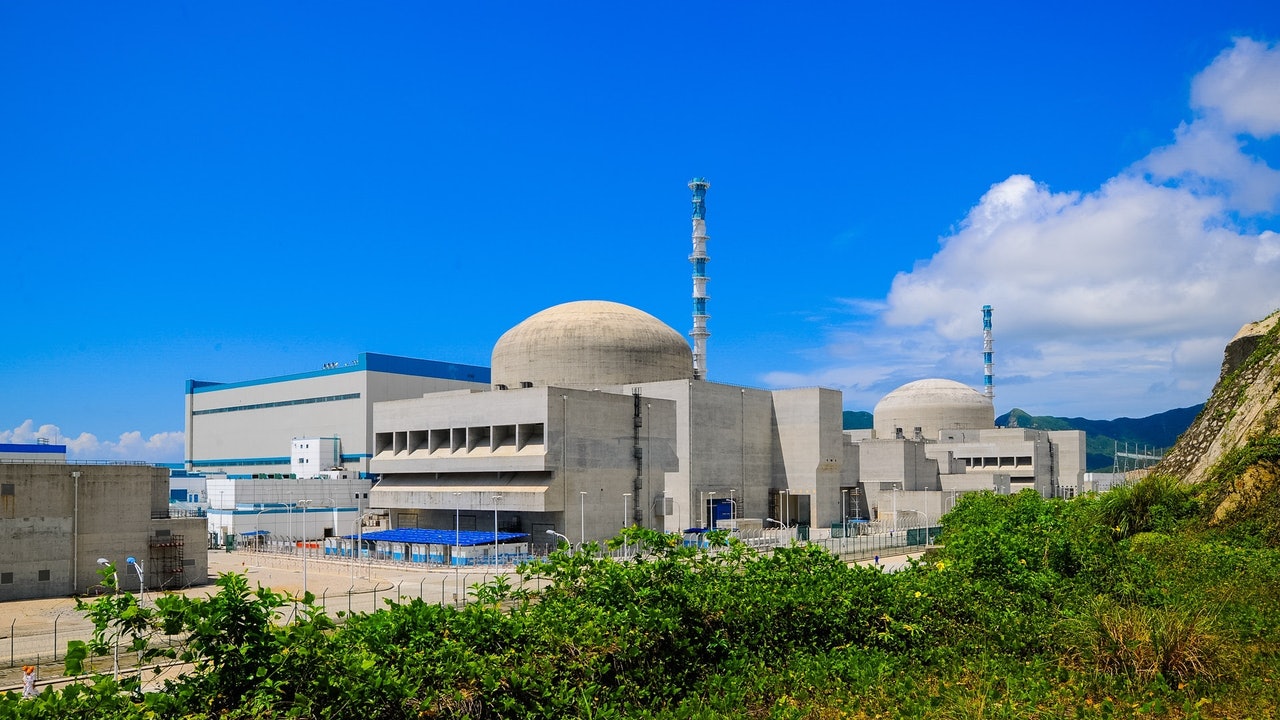 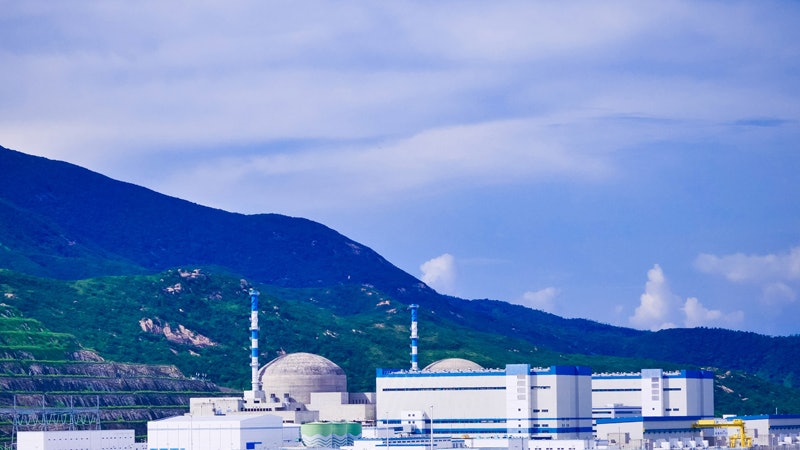 The Taishan Nuclear Power Plant is accused of leaking, and the radiation level in the port is normal. Liang Rongwu pointed out that two factors have reduced the impact