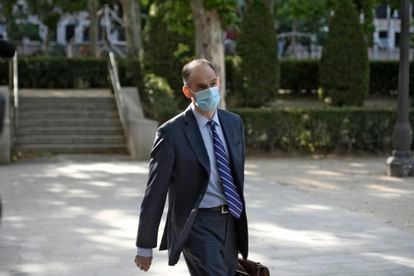 Manuel Morocho, chief inspector of the Police, upon his arrival this Tuesday at the National Court.Óscar Cañas / Europa Press

Manuel Morocho, chief inspector of the National Police, unleashed a huge storm in the National Court on Tuesday.

The agent of the Economic and Fiscal Crime Unit (UDEF), who for a decade has led the investigation into the Gürtel plot that plagues the PP, has explained for almost three hours to Judge Manuel García-Castellón ―instructor of the

, on the illegal espionage of the former popular treasurer Luis Bárcenas - all the accumulation of "anomalies and parallel pressures" that he received from the leadership of the Corps and the Ministry of the Interior to try to boycott the investigations. With profuse details, Morocho has narrated the maneuvers to try to modify his reports so that he did not point to leaders of the conservative party and, even, the attempts to buy him with his transfer to better-endowed destinations, as confirmed by several legal sources.

"You leave me a bleak outlook", the judge has come to affirm during Morocho's testimony as a witness, which will resume next Friday. The magistrate had summoned him this Tuesday after finding alleged references to the maneuvers plotted against him in the 13 new agendas of retired commissioner José Manuel Villarejo, located during a search of his home in October 2020. In addition, in February 2019, the The chief inspector had already outlined to the instructor how they tried to separate him from the Gürtel investigation, the corruption plot headed by Francisco Correa and which involved numerous positions of the PP then led by Mariano Rajoy.

A story that this Tuesday has become a steamroller against the interests of the PP. Morocho's testimony has been produced in the line of investigation opened by Operation Kitchen, the parapolice plot hatched in the Interior to spy on the popular ex-treasurer after the scandal of

with the supposed objective of snatching sensitive material about important leaders of the match. The Court's instruction indicates that this deployment began in July 2013 —when Bárcenas was preparing to confess for the first time—, but also that the maneuvers to torpedo Gürtel's investigation took place long before.

In this sense, the chief inspector of the UDEF has specified that in the summer of 2013, when the scandal of box b had already broken out after EL PAÍS published the papers that reflected the opaque accounting of the party, the police leadership offered to transfer him as an attaché of Interior to an embassy, ​​among them the one in Lisbon, a position with a salary that exceeds 10,000 euros per month. "I was ordered to underestimate the roles of EL PAÍS," the agent also stated, insisting that he rejected the proposal.

According to Morocho's version, this attempt to buy it came through commissioner José Luis Olivera, in a meeting they held in June 2013 in a cafeteria in Madrid.

During the conversation, as the inspector explained to the judge, Olivera received an alleged call from the then Minister of the Interior, Jorge Fernández Díaz, from which he deduced that he was asking him precisely about his conversation with the person in charge of the investigation of the

Yes, I'm with him ”, Morocho assured that Olivera told his interlocutor.

Fernández Díaz's lawyer denies that this call took place between his client and the police command, and has repeated that Olivera was able to invent it.

In his first statement before the judge in February 2019, Morocho also said that, when Gürtel's investigation was underway, they tried to overload him with work by transferring him to the Deputy Operational Directorate, headed by Eugenio Pino, the highest command of the Corps at that time. and charged by the

. There they put him to do tasks that always came to nothing and that he had to combine with his inquiries about Gürtel. To those words he adds more accusations this Tuesday: he has assured that his superiors prevented him from putting in his reports the names of PP positions - among them, that of Mariano Rajoy, then Prime Minister - which, according

, were recipients of bonuses.

According to Morocho, they also pressured him to remove the name of businessman Ignacio López del Hierro, husband of the former general secretary of the PP María Dolores de Cospedal and recently charged in the

. As he explained, one of his bosses justified it by claiming that "López del Hierro is a friend [of Commissioner José Manuel] Villarejo." The chief inspector of the UDEF has added that he managed to avoid all these obstacles by adding the names in the annexes of one of his reports.

The reference to López del Hierro has been produced by questions from the judge, who tries to clarify the meaning of the annotations detected in the 13 agendas intervened in Villarejo, where Morocho is mentioned.

Thus, on April 29, 2013, the commissioner noted: "Problems about the latest Moroc report."

That same day, the inspector had signed a report stating that the "MR" that appeared on

was supposedly Rajoy and where Cospedal's husband was indicated as a donor of box b of the PP.

Villarejo also wrote in his notebooks another "significant entry", according to the judge, when he placed Morocho's name next to the word "Lisbon", in supposed reference to the destination in the Spanish embassy in Portugal.

Lisbon, Vienna and the UN

The principal investigator of

Gürtel explained to the judge that, during the meeting with Olivera to buy it, they not only offered him a succulent position in Lisbon. Also in Vienna and the UN. In addition, his superior took advantage of that appointment to ask him to send him the reports he made to an email so that he could assess them before finally sending them to Judge Pablo Ruz, who was investigating the corruption plot in the National Court. "I did not do it," said Morocho, who has detailed how, from then on, his UDEF group took extreme security measures "in view of the obvious risk of leakage." In fact, he is convinced that the direction of the Police monitored his movements to know when he went to see the magistrate.

During the trial on box b of the PP, held this year at the Hearing, an expert from the Treasury already pointed in that line and suggested that the popular and their environment handled confidential information from the investigation. As the intention of entering to register the headquarters of the party on Genova street and the Unifica architecture studio, responsible for the remodeling of the building and which was supposedly paid with money extracted from opaque accounting.

Within the pressures, the police command has detailed that they also ordered him to eliminate from the reports sent to Judge Ruz "the incriminating elements" that could point to the existence of a bribery crime due to the alleged direct relationship between the illegal donations that they did businessmen to the box b of the PP and the adjudication of public works from administrations controlled by the popular ones. In fact, he has indicated that his superior at the UDEF previously read the documents and underlined in them the paragraphs that should be eliminated. This fringe of the investigations of the Gürtel case is the one that is still open and is currently being investigated by the chief inspector under the orders of the current head of the Central Court of Instruction 5, Santiago Pedraz.

Morocho has also detailed what he supposed was destined to the Deputy Operational Directorate (DAO) of the Police, headed by Commissioner Eugenio Pino, alleged plotter of Operation Kitchen. As he had previously declared before the judge and, last March, in the congressional commission of inquiry, the chief inspector insisted that the ultimate objective of that assignment was to remove him from the investigations of the Gürtel case or, at least, hinder his progress . At this point he recalled that, while there, Commissioner Pino also introduced him to Commissioner Enrique García Castaño, another of the key police officers in the espionage of Bárcenas and who now collaborates with the justice system, and that he told him: “And What are you doing here if you had to be dead ”. 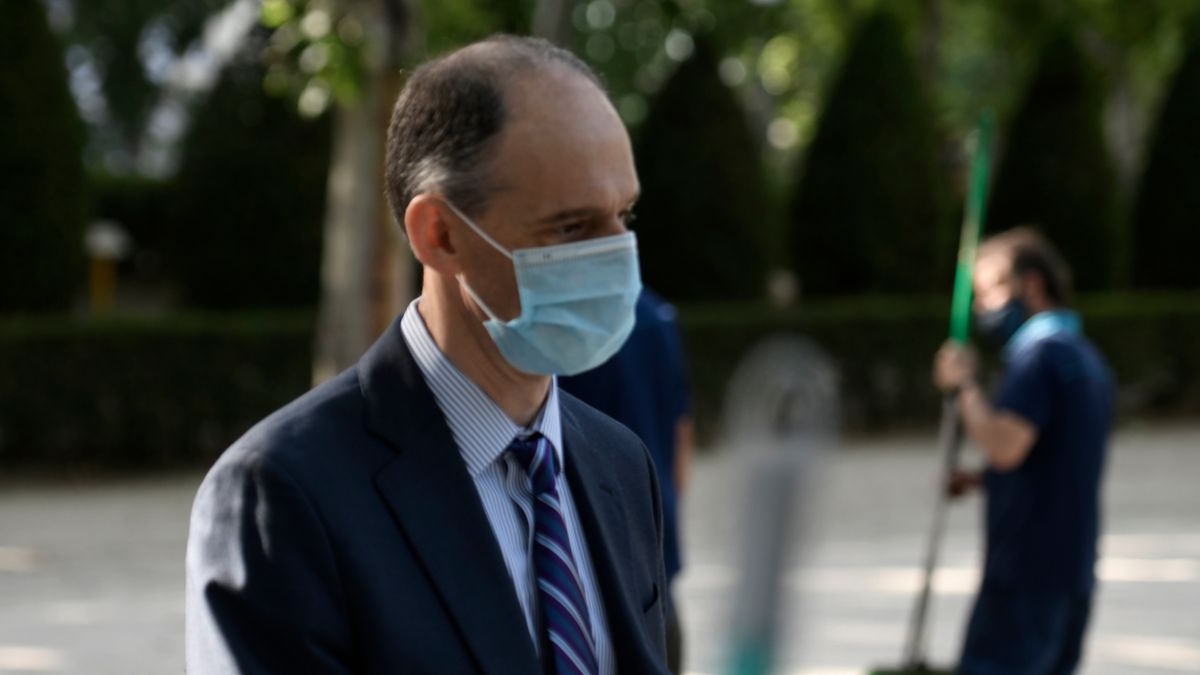 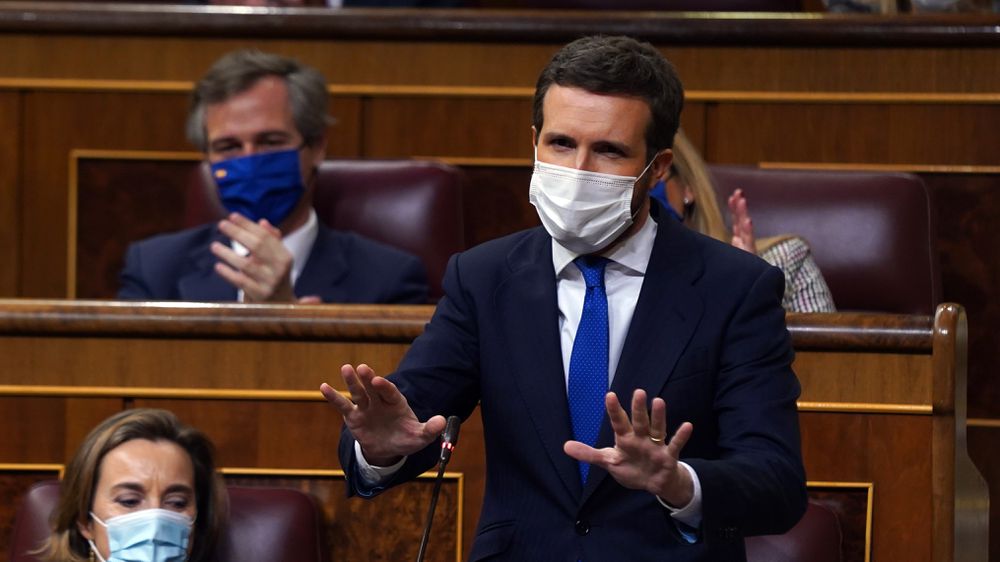 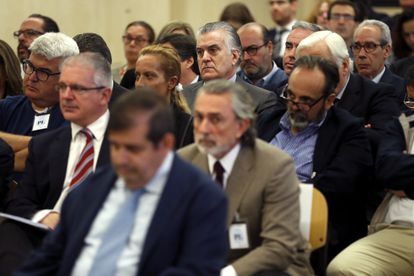 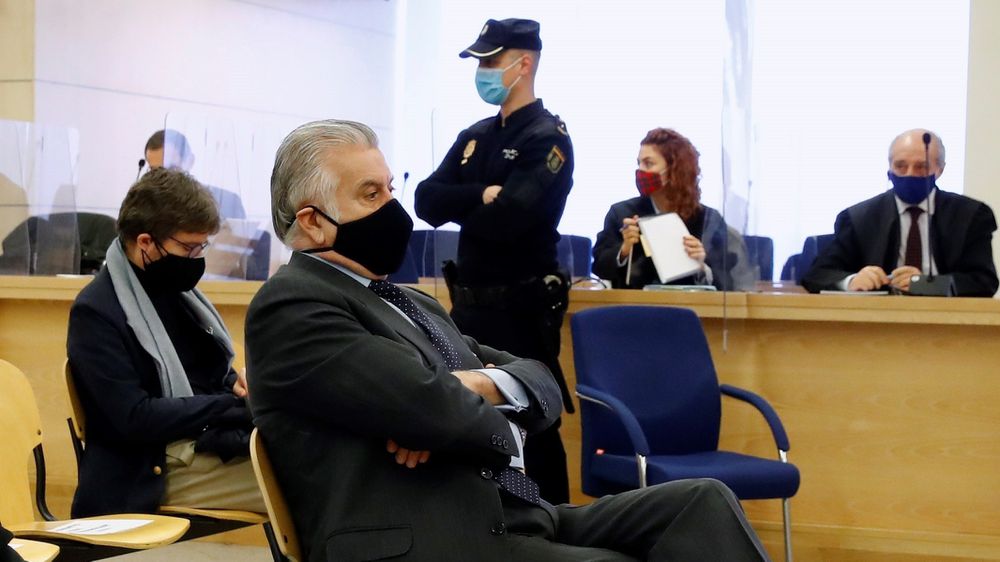 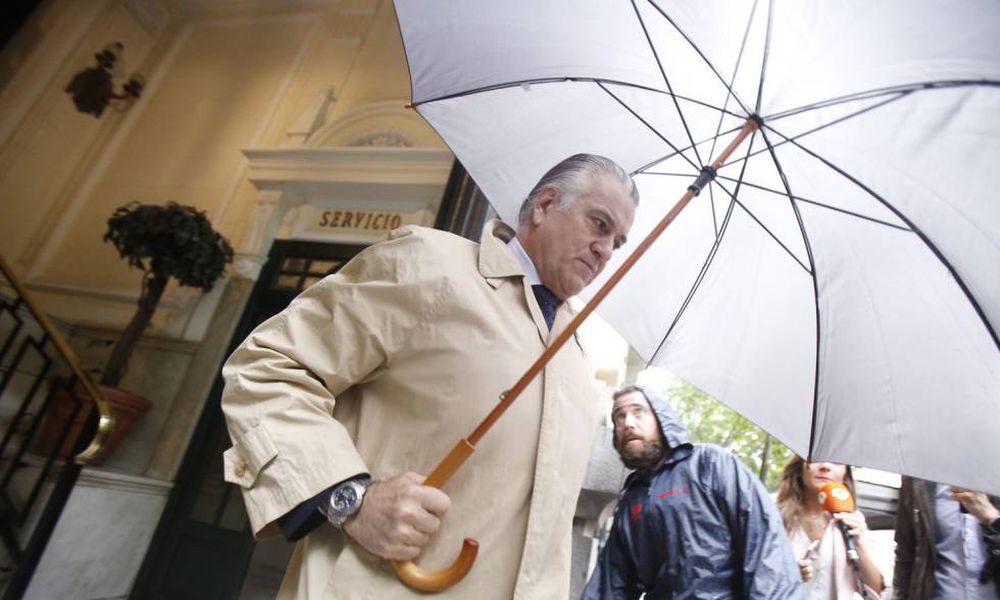 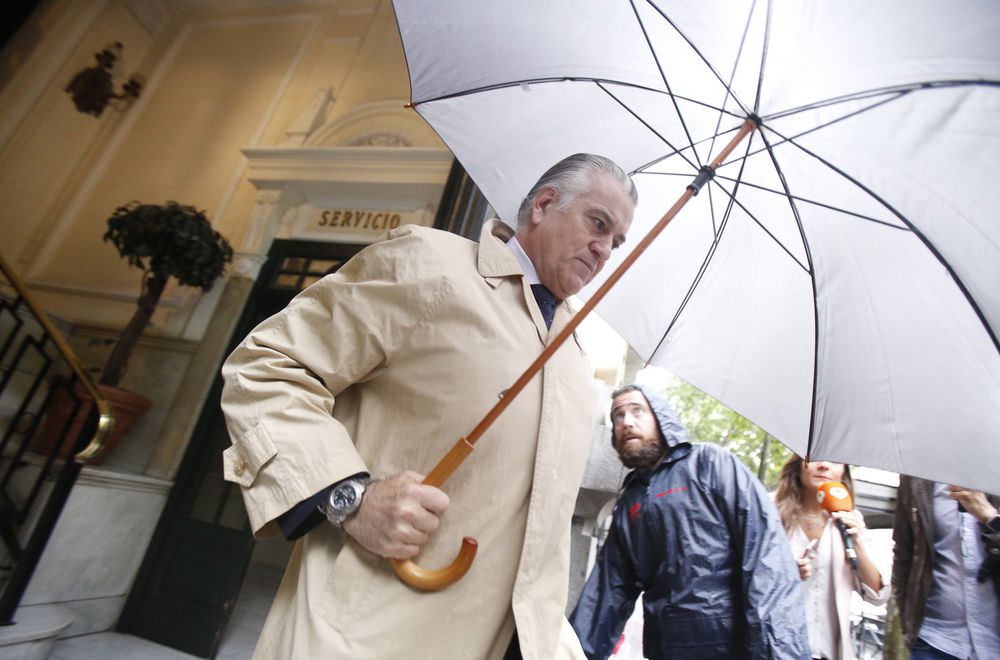 Bárcenas offers to uncover the bribery of the Government of Aznar 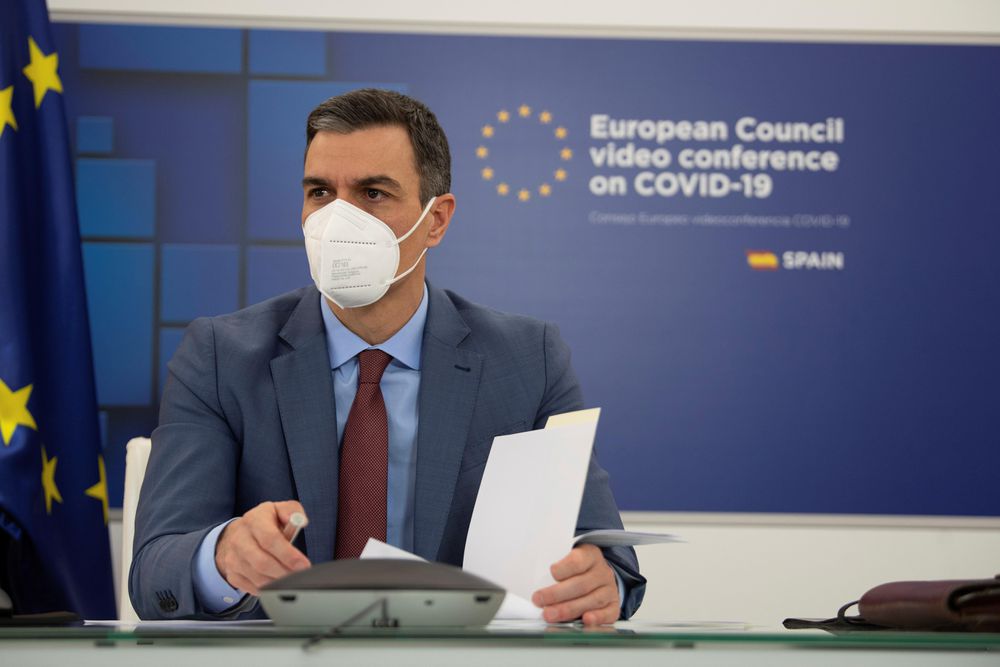