The Théâtre de Verre, a landmark of Parisian artists, has left its wasteland

The Paris town hall is still looking for a space to set up the association which has welcomed hundreds of artists since 1998. 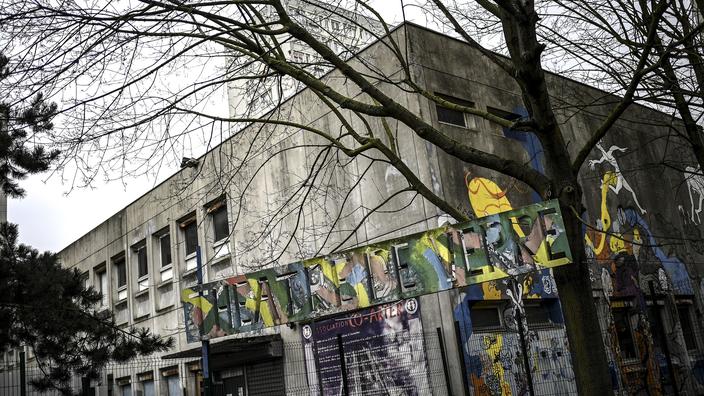 The Théâtre de Verre, an associative structure welcoming hundreds of artists, left the wasteland it had occupied since 2015 in the north-east of Paris on Tuesday.

The mayor of Paris has indicated that it is still looking for a rehousing solution.

Read also: In Paris, an artists' haunt must give way to a media library and a refugee center

The town hall, owner of the premises, will be able to start work on this site of a former hotel school which will house a media library and - on the site of the building occupied until now by artists - a refugee house.

The equipment of the acrobats will however remain on site, protected during the works, until a place of storage is found.

Place "not yet found"

AFP, the Town Hall, said it had

"not yet found a place"

to relocate the artistic activities of the Glass Theater. It made available a

, with a one-year agreement, for the seven employees.

"We are still waiting for a proposal,"

said Luis Pasina, its director and co-founder who had received a letter at the beginning of the year asking him to leave the premises within three months, by the beginning of May, the town hall wishing start the work. The deadline was finally extended until Tuesday, June 15.

Coming from the squat movement, the Théâtre de Verre, founded in 1998 by the Co-Arter association, claimed to welcome around 500 artists and companies, mainly for rehearsal purposes.

In March, the EELV, Génération.s, PCF and LR groups of the Paris Council expressed their concern about the future of this emblematic structure of Parisian folk art.

Read also: Toulouse: the home of a squatted Resistance hero

The deputy mayor PS Anne Hidalgo in charge of Culture, Carine Rolland, then undertook to

“support the Co-Arter association, by identifying any relevant opportunity by May, so that the Théâtre de Verre finds a rehousing solution in Paris as soon as possible ”

in the midst of the closure of cultural places due to a pandemic.

"We have political support which means that there is always pressure"

, summarizes Mr. Pasina, who has

to obtain a new space in Paris. 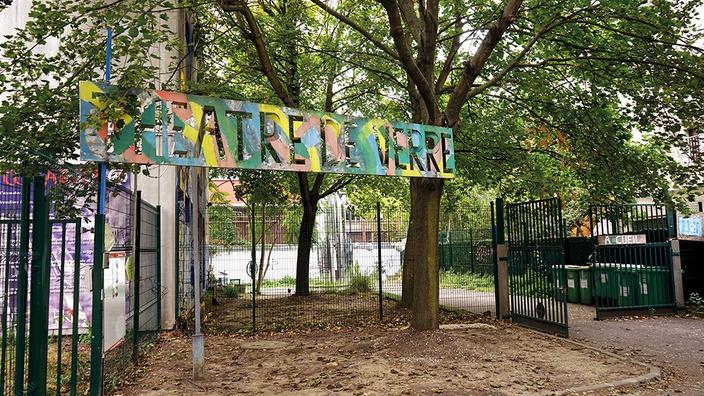 The Théâtre de Verre, a landmark of Parisian artists, has left its wasteland 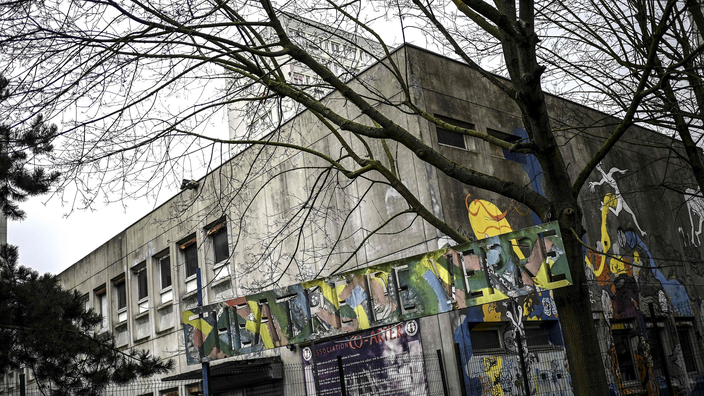 In Paris, an artists' haunt must give way to a media library and a refugee center 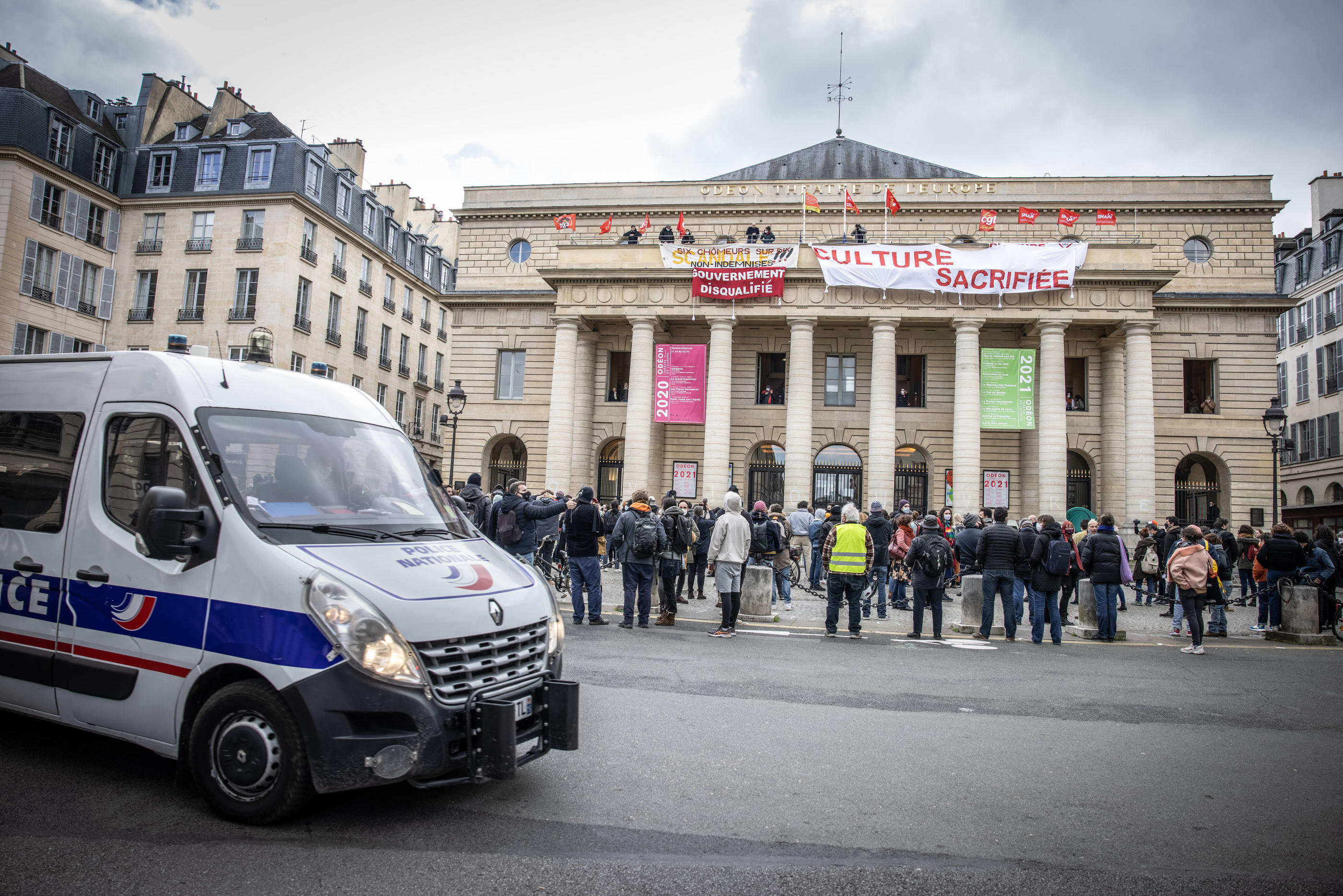 Temporary workers leave the Odeon, a theater that has been occupied since March 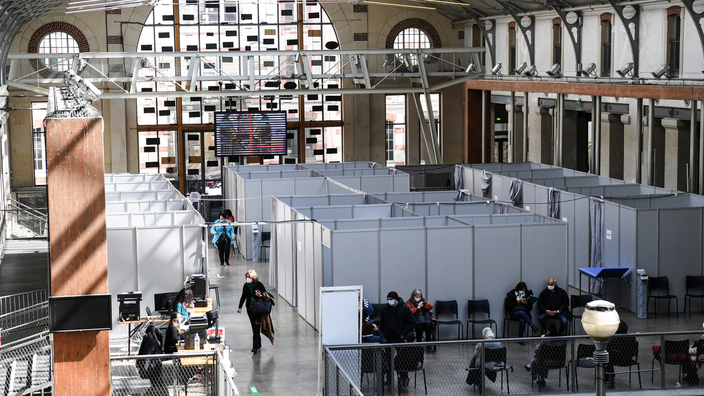 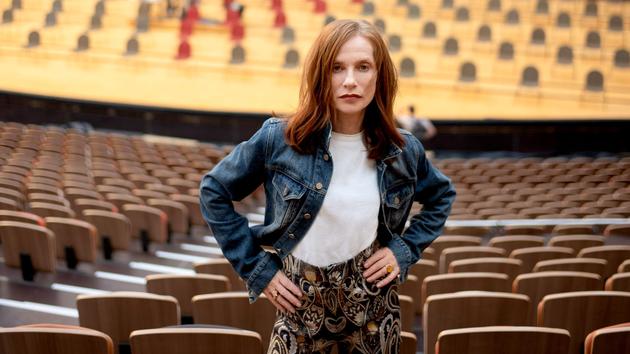 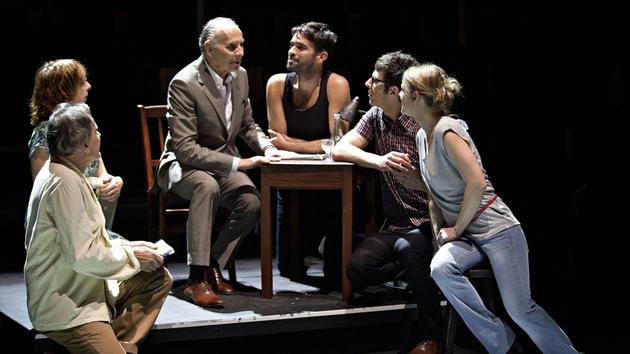 In Paris, the Théâtre de la Ville cultivates a sense of celebration 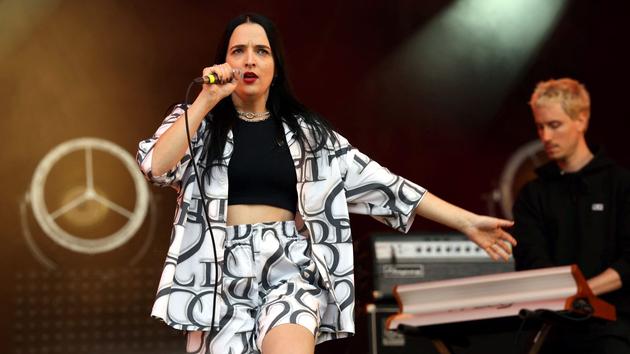