Belgian deputies voted on Tuesday for a resolution warning of a "serious risk of genocide" against the Muslim minority of Uyghurs in ... 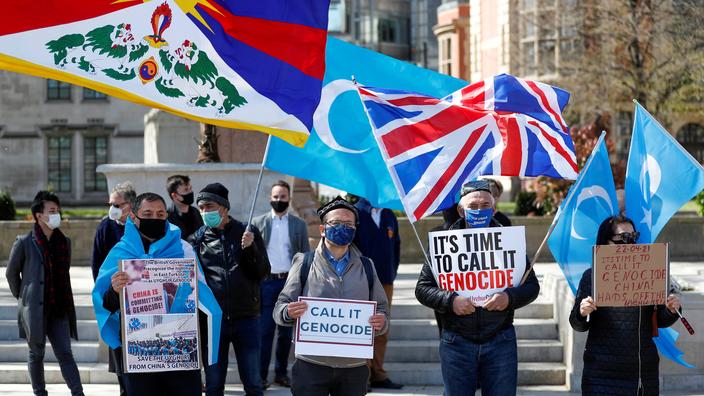 Belgian MPs on Tuesday voted on a resolution warning of a "

" against the Muslim Uyghur minority in China, as human rights violations by Beijing in the Xinjiang region are increasingly being denounced in the country. Western world.

The vote in the External Relations Committee must be confirmed in plenary session in the House of Representatives on July 1, environmentalist deputy Samuel Cogolati, at the origin of the resolution, told AFP. This elected official, who appears among the Europeans targeted since the end of March by sanctions from China, initially intended to have the Belgian Parliament recognized by the “

” of which Beijing is guilty in his eyes. But a debate within the majority coalition in Belgium (mainly associating environmentalists, liberals and socialists) resulted last week in a watered-down version of the motion for a resolution. Samuel Cogolati, however, greeted Tuesday "

a historic vote, still unimaginable a few months ago

After those of Canada, the Netherlands, the United Kingdom, Lithuania and the Czech Republic, the Belgian Parliament becomes "

the 6th democratic assembly in the world

" in progress against the Uyghurs, according to the initiators of the text. The resolution was passed almost unanimously in the committee "

minus two abstentions from the PTB

Today, a large democratic majority is sending a very strong signal to Beijing to put an end to the atrocities against the Uyghurs,

" the Ecolo party said in a statement. "

For the first time, we are learning the lessons of Rwanda and Srebenica, we do not wait and we act before it is too late, taking all measures against a serious risk of ongoing genocide

" of the Uyghur minority in the Xinjiang region as well as the rights and freedoms in Hong Kong, while saying they want to cooperate with Beijing when "

it is in a mutual interest

”. The NGO Amnesty International qualifies as “

” what China inflicts on Uyghurs, Kazakhs and its other Muslim minorities: imprisonment, torture, persecution. In a report published this month, Amnesty details the mass imprisonments since 2017, which are believed to number in the hundreds of thousands, to which are added the internments in camps, which reach the million.

In addition to freezing the EU-China investment agreement (whose ratification process has already been frozen by the European Parliament), the Belgian resolution also advocates the end of the extradition agreement between China and Belgium if these violations endure. 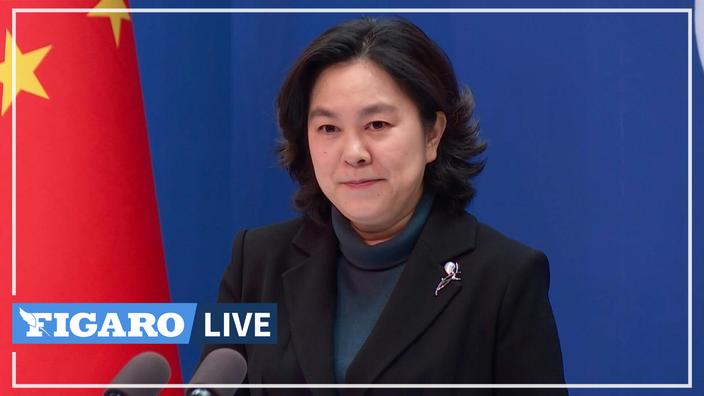 Uyghurs: China warns Belgium against a "deterioration of bilateral relations" 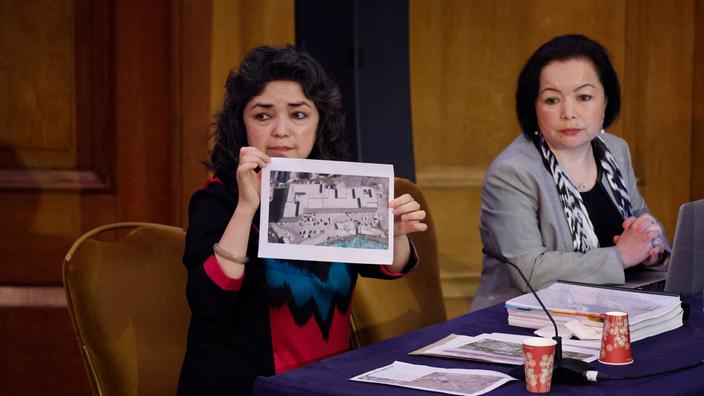 Belgium denounces the fate of the Uyghurs and angering China 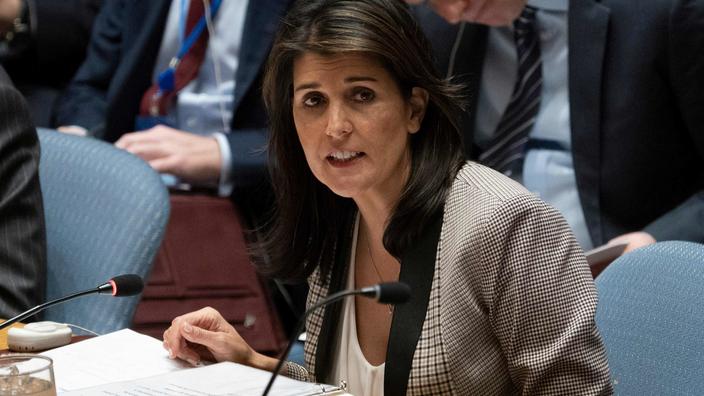 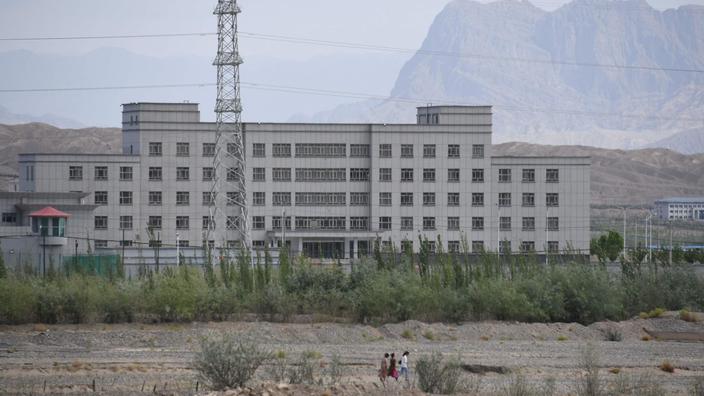