The biggest “tech” mass in Europe, which begins at Porte de Versailles in Paris on Wednesday, announces new forms of organization. 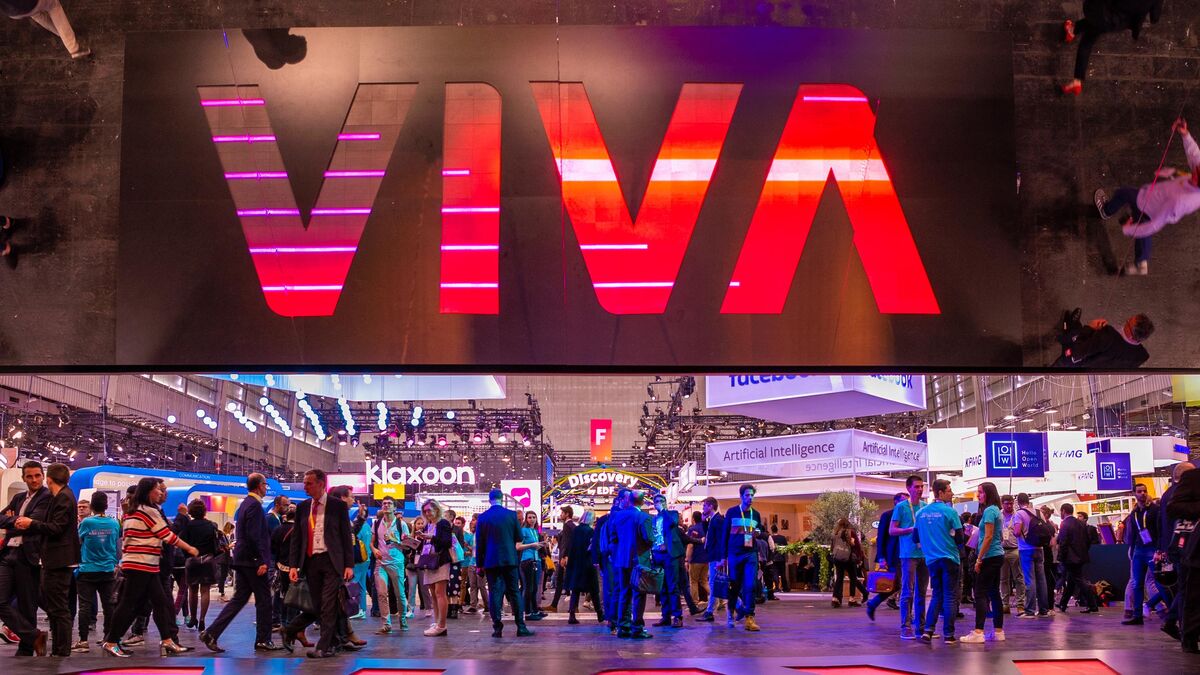 There has already been the match and the test concert… here is the large test lounge.

Organized until June 19 at Porte de Versailles, the VivaTech exhibition, which opens its doors on Wednesday, inaugurates a new cycle for major events, canceled one after the other for nearly eighteen months due to a pandemic.

In a hybrid format, partly face-to-face with a tonnage of 5,000 visitors, the show foreshadows the profound organizational changes to come for these high masses.

“We have to be irreproachable when it comes to health security,” explains Julie Ranty, CEO of VivaTech.

We have been working on it for months, anticipating a strict protocol.

»The 1,100 registered exhibitors and the 500 innovations presented will operate within the restrictive framework of barrier gestures (mask, gel, etc.) and the health pass, the sesame requested at entry in addition to the ticket.

The TousAntiCovid Verif application, installed on smartphones, will check the status of exhibitors as visitors who must be validated and at least tested negative for less than forty-eight hours.

There will be no temperature control at the inlet, but the air renewal system will run at full speed.

40% of the show online with a dedicated news channel

Extended by one day to respect the attendance limit, VivaTech will also carry out an accurate counting of entries and exits in Hall 1 of the Exhibition Center.

An adapted and differentiated traffic flow is planned in order to avoid the unavoidable queues for trade fairs and traffic jams.

"There is a legitimate desire to wander the aisles of the first major event to return to physics, but the rules of the game are widely accepted," assures the management of VivaTech.

“This adds organizational constraints, but above all it allows us to see the end of the tunnel, analyzes Pierre-Henri Deballon, boss of Weezevent, a publisher of trade fair and festival tickets. A trade show like that revives the machine. There is a form of effervescence, as with the first football matches or Roland-Garros, which marks a return to normal. "

But not a return to the salons of before.

This format, with 40% of the show online, could take root, for example with a live broadcast via a news channel like VivaTech News, specially created to cover the event.

"I am convinced that the next exhibitions will also be hybrid, because they reach ten times more people by mobilizing the same number of employees", predicts Matthieu Beucher, CEO of Klaxoon, a company specializing in the organization of corporate meetings. .

"We will not return to the level of noise and fury of before and visitors will no longer feel very comfortable 50 cm from the face of another," says Arnold Zephir, co-founder of Prevision.io, a platform of artificial intelligence which will have its small stand in the midst of the digital giants. "The psychological barrier of distance and everything online has jumped with confinement", adds Matthieu Beucher. We will now have to find the right balance in setting up a trade fair to work better remotely, save unnecessary travel and invite people who could not come before. "

But everything digital is not yet topical. “As much as the virtual makes it possible to meet potential clients abroad, the physical remains essential for 'networking' and the general public will never visit a trade fair exclusively in virtual”, summarizes Arnold Zephir. The reactions and behaviors of these general public visitors, for the dedicated day on Saturday, will also be examined under the microscope before the festivals and other major events of the summer. VivaTech: a good air of tech for four days! 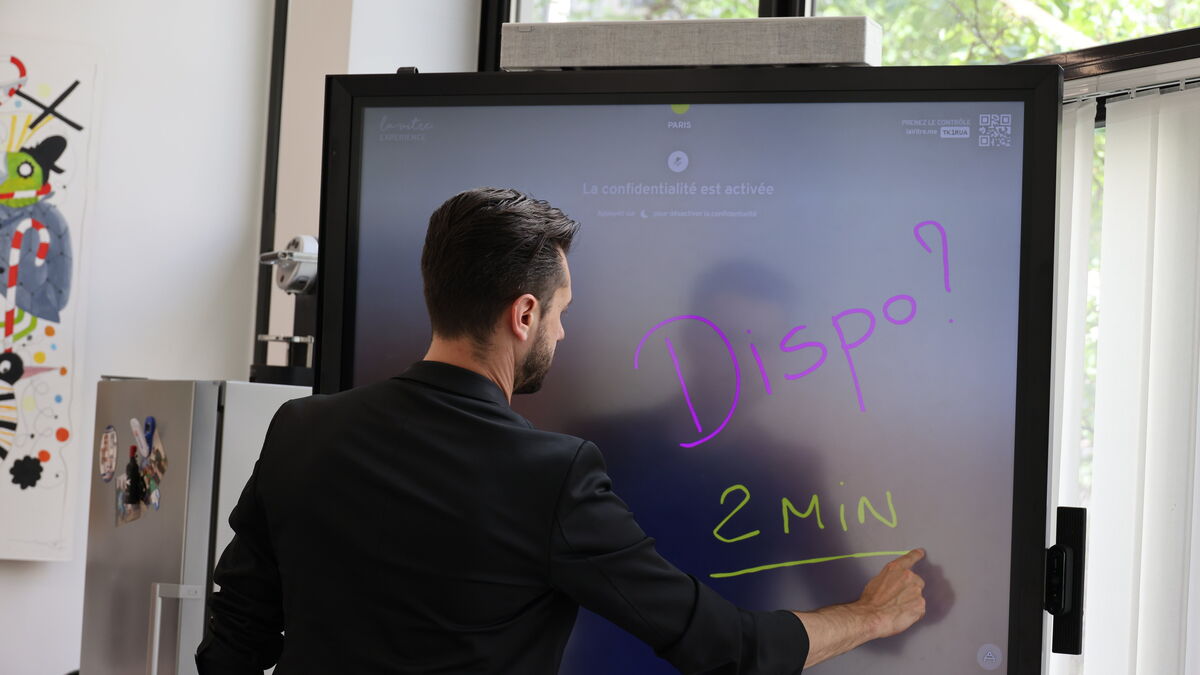 VivaTech: these start-ups want to make your life at work easier 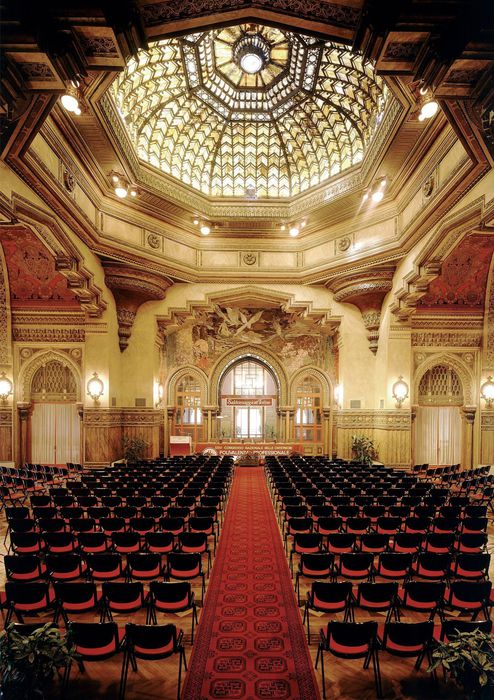 Congress tourism at peak, -80% of turnover 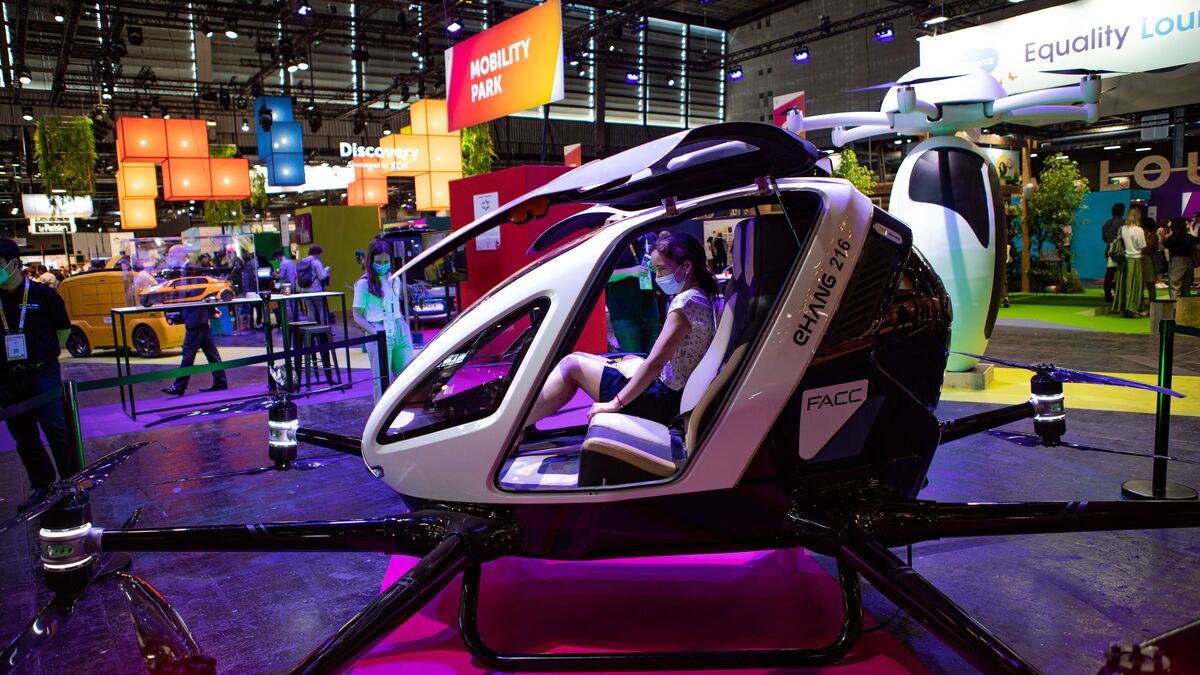 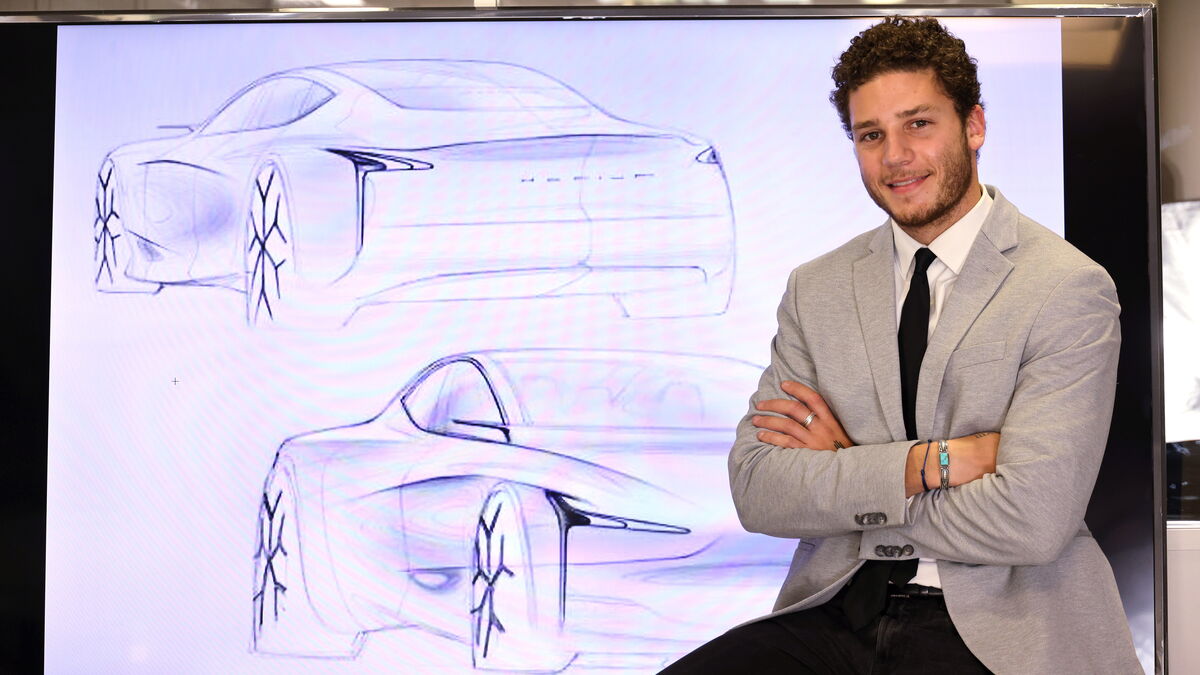