With “inside instead of outside”, Bernbeuren wants to get the funding

Two years ago there was still a controversial discussion, this time the municipal council in Bernbeuren passed the fundamental decision “Inside instead of outside” without a murmur. For good reason: the community has big plans in town. Two years ago there was still a controversial discussion, this time the municipal council in Bernbeuren passed the fundamental decision “Inside instead of outside” without a murmur.

For good reason: the community has big plans in town.

Bernbeuren - It was more than a formal task that Mayor Karl Schleich carried out in the most recent meeting of the Bernbeuren municipal council.

The town hall chief promoted the renewal of the fundamental decision made by the old committee in 2019 "inside before outside".

At that time, under Mayor Martin Hinterbrandner, the local council decided to participate in the funding initiative of the Bavarian state government.

Now the newly elected municipal council had been asked by the Office for Rural Development to renew the resolution.

In Burggen there are substantial grants for the village community center

The initiative rewards special commitment "in the priority internal development and elimination of inner-city vacancies as well as in the avoidance of opposing new land designations," says the state government.

Bernbeuren's neighboring municipality of Burggen, for example, is currently benefiting from this.

She receives ample grants for the renovation and new construction of the village community center.

As is well known, Bernbeuren has similar plans.

In the meeting, Schleich named the Schnitzer and Filser area for which “relevant funding pots can be tapped”.

Both properties are owned by the municipality.

And in the listed Schnitzerstadel, the people of Bernbeur are again placing great hopes, because a promising operator has found a supermarket.

The expansion will devour millions of euros.

The town hall will not be able to implement the plans without government subsidies.

The “inside instead of outside” initiative is not limited to public projects.

The recipient of the grants is generally the municipality.

However, it can also pass on the urban development funds to third parties together with the municipal contribution.

Before the decision in 2019, local councils had occasionally expressed concerns about participating in the program, after all, several locals wanted to have building sites on the green field.

Mayor Martin Hinterbrandner was able to dispel the concerns back then when he assured that the development of building land is not ruled out even after the basic resolution “inside instead of outside”.

However, not all local councilors trusted the roast, three voted against participation.

This time there was neither discussion nor objections.

The newly elected committee unanimously renewed its approval of “inside instead of outside”.

B17 traffic rolls through Schongau:

Realschulleiter complains about noise and dangerous way to school

from the region here

With “inside instead of outside”, Bernbeuren wants to get the funding 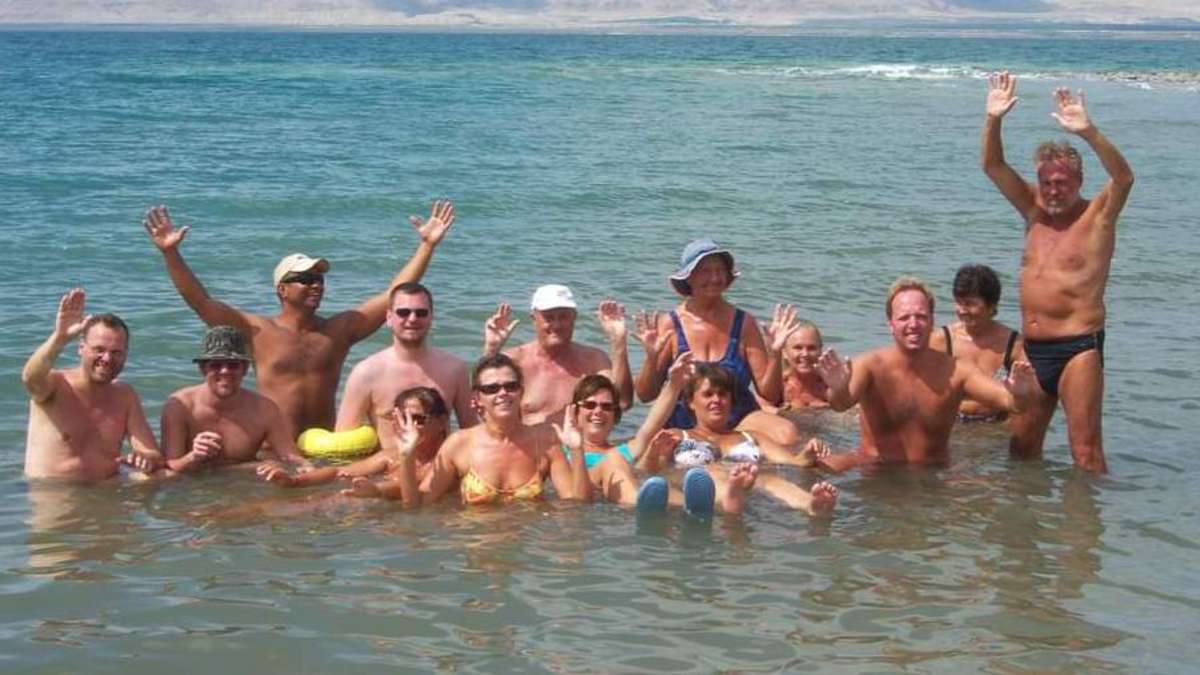 After bathing in the Dead Sea: "Some fly home symptom-free" Supermarket in sight: “Nahkauf” wants to go to the Schnitzerstadel 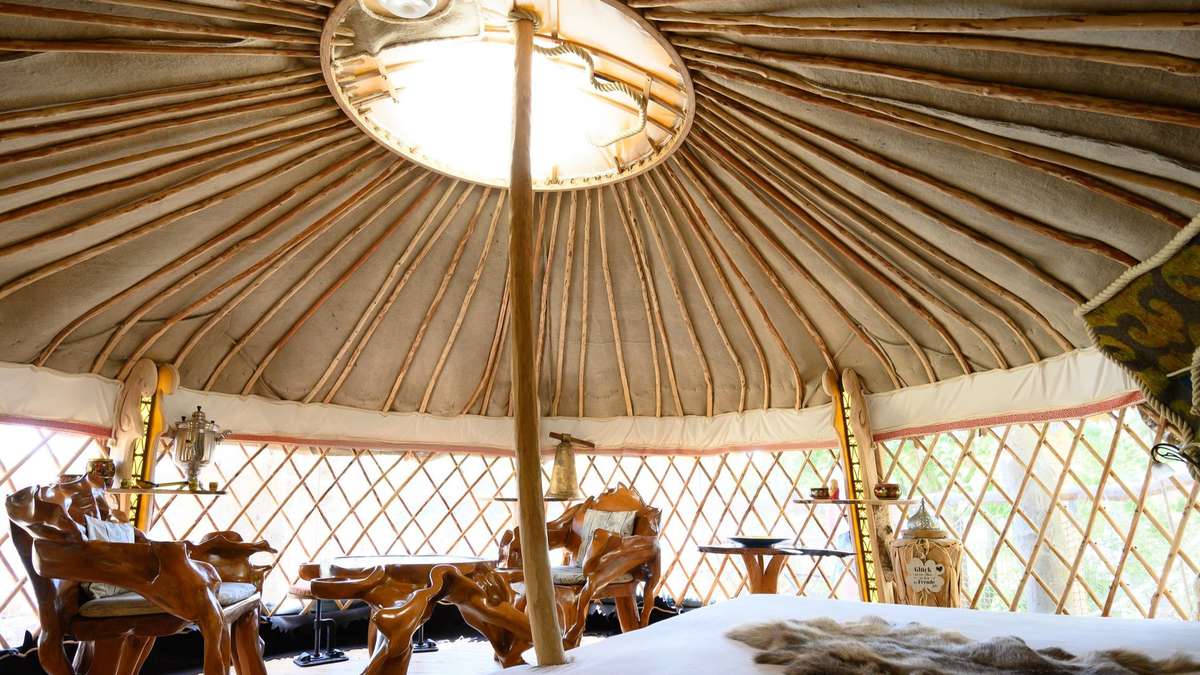 Bernbeurer is planning attraction in the trees