After the largest drug discovery in years, the Erding police are still looking for the third suspect. There is a trail - it leads abroad. 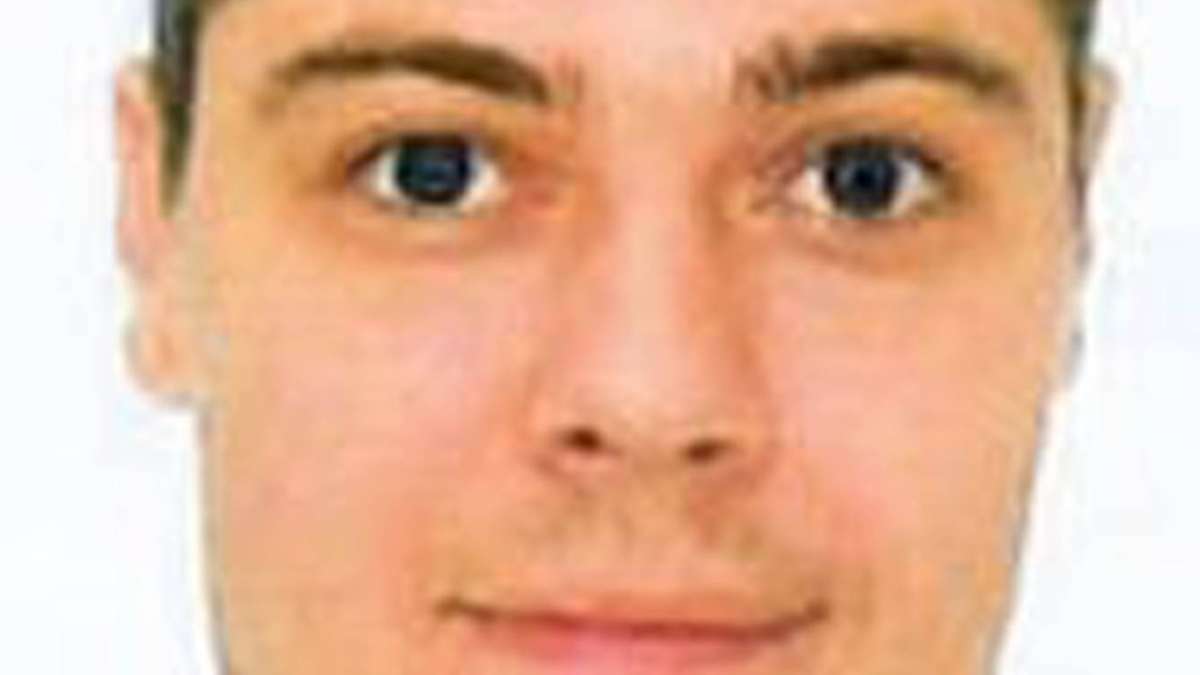 After the largest drug discovery in years, the Erding police are still looking for the third suspect.

There is a trail - it leads abroad.

Erding / Freising / Ismaning - in mid-March of this year, an Asian student led the police on the trail.

He reported that the dormitory on Giggenhauser Strasse in Freising had a suspiciously sweet smell of drugs.

Officers from Freisinger Strasse targeted the apartment in question and watched a 35-year-old German disappear into the apartment.

Investigators could not believe their eyes when they checked it out.

There was also 2400 euros in cash in the apartment, presumably money from drug deals.

A second man soon appeared at the scene, a 29-year-old Freisinger.

His escape was short-lived.

In the apartment of the horticultural trainee, the Erding police, who had meanwhile taken over the case with the six-person investigation team "Keys", discovered 30 grams of pure cocaine.

The drug investigators suspected this man was linked to the drug apartment.

A key found with him did not fit here, but it did fit a second booth in the student dormitory.

And here, too, the Kripo should find more than what they are looking for: 2.9 kilos of marijuana, 300 grams of cocaine, 1.1 kilos of ecstasy powder, 200 ecstasy tablets and another 700 ampoules of liquid THC, plus four knives and a stun gun.

Both leases were only concluded in 2021, and the apartments were almost unfurnished.

The Kripo therefore assumes that they only served as a drug trading point.

The two men were taken into custody.

The 29-year-old only admitted possession of the drug that had been seized from his actual home.

As the third suspect, one of the trainee's two brothers came into the focus of the investigators.

And he is still on the run - a strong indication that he was involved.

It concerns the 27-year-old German-Dutchman Philip Jan May. He is registered in Ismaning, where his parents also live.

At first the Kripo assumed that May was in Freising or Hamburg.

But now the trail could lead abroad.

Upon request, the Kripo Erding announced that target investigators from the Bavarian State Criminal Police Office had stuck to his tracks.

One did not want to be more specific.

The last entries there are from March 10th, his birthday.

He also liked some of the congratulations.

The day after, the raid took place in the first apartment.

There are hardly any personal posts, but he shared a number of posts that deal critically with the pandemic policy.

The man we are looking for is 1.80 meters tall, blond and has blue eyes.

By the way: Everything from the region is now also available in our new, regular Erding newsletter. 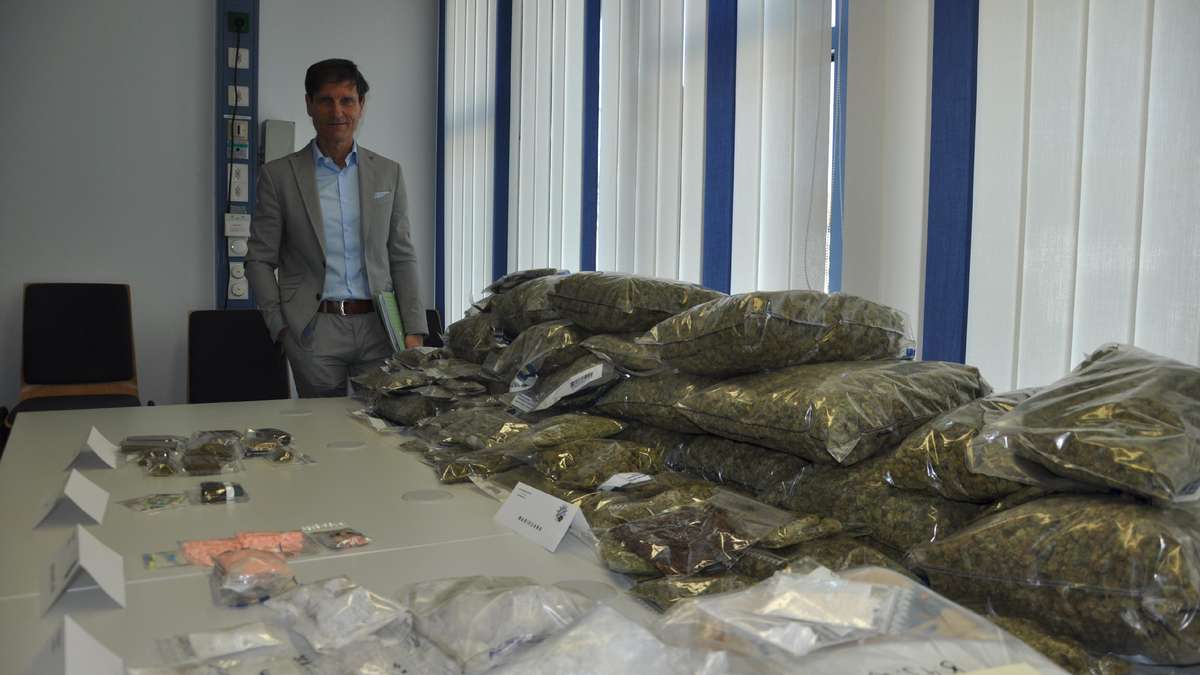 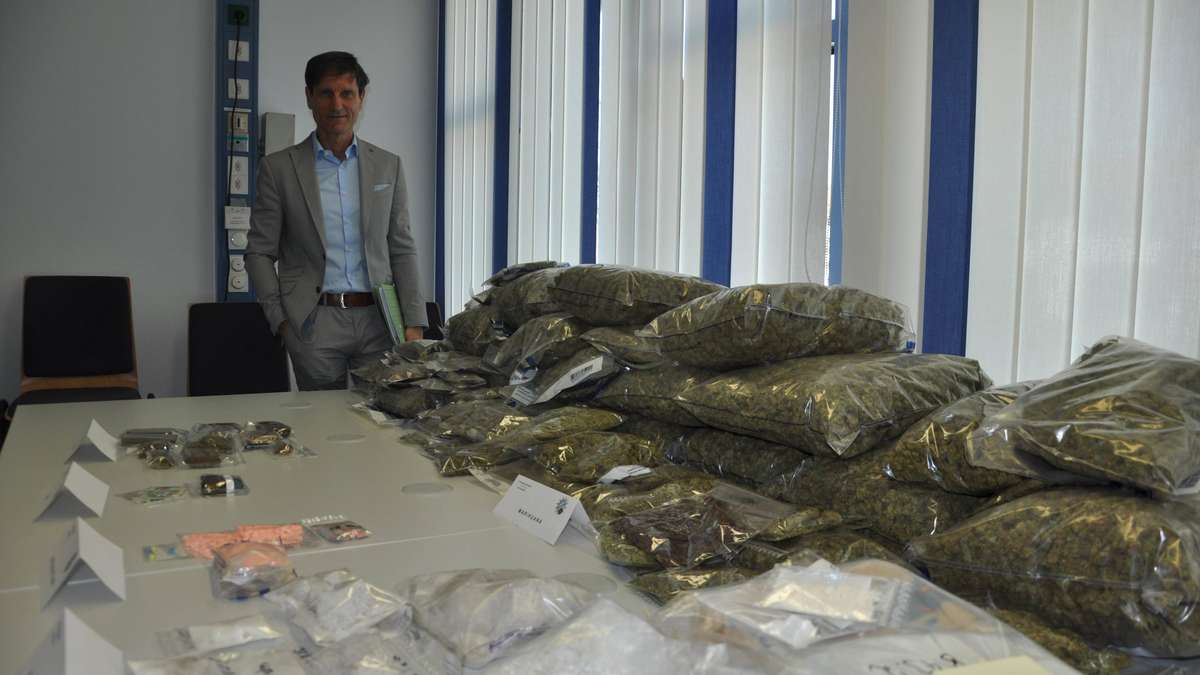 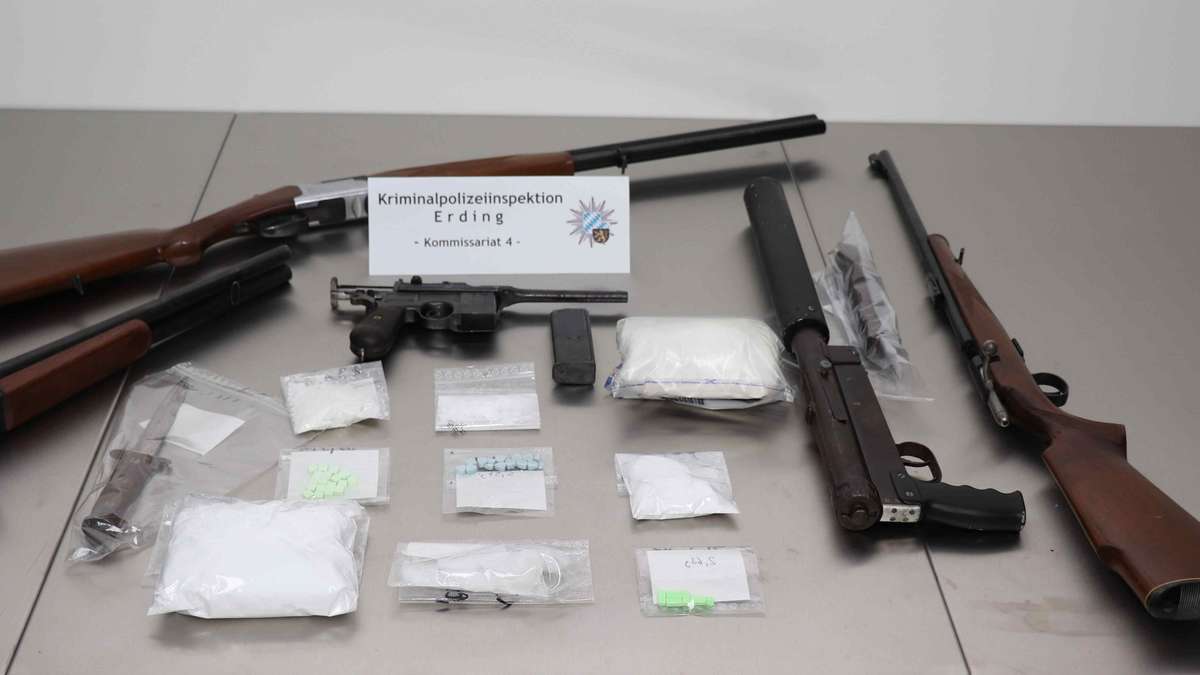 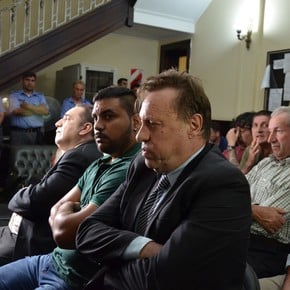