It should be the "final report" on Donald Trump's time in the White House: Jared Kushner, the ex-president's son-in-law, has signed a contract for a book - and could compete with his father-in-law. 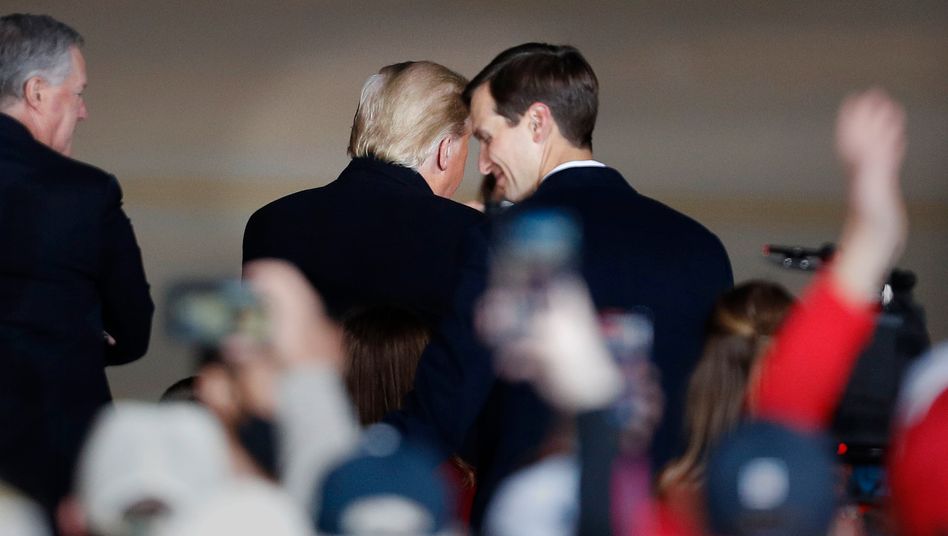 There are already numerous disclosure books about Donald Trump's time as US President, and now another is to be added.

The author should be well informed about what is happening in Trump's inner circle of power, as he is related to him: It is Trump's son-in-law Jared Kushner.

The previously untitled work is due to appear at Broadside Books, a conservative brand from HarperCollins, in early 2022.

The publisher announced this.

He is already touting it as the "definitive, thorough narrative" of Trump's reign.

The book is about "the truth about what happened behind closed doors."

Financial details are not yet known.

With his plan, Kushner could compete with his father-in-law.

He recently claimed to be writing "the book of all books" - but it remains questionable whether Trump will find a publisher for it.

As the online magazine »Politico« reports, the five largest publishing houses in the USA (Penguin Random House, Hachette Book Group, HarperCollins, Macmillan Publishers and Simon & Schuster) want to refrain from working with Trump - even though the book would have bestseller potential .

The publishers expressed concern about the veracity of such a work as well as the potential migration of other authors and great opposition from publishing staff.

Another controversial contract conclusion in April showed that resistance could be expected: After former Vice President Mike Pence had signed a book deal with Simon & Schuster, around 200 employees of the publishing house signed a petition.

In it they called for the contract to be canceled.

"The Trump administration cannot be portrayed as a normal chapter in American history," said the petition, which also found 3,500 external supporters, including well-known authors from the publisher.

Pence discriminated against many people during his tenure and led a religiously motivated fight against homosexuals and trans people.

Kushner, also not without controversy, is the husband of Trump's daughter Ivanka and was a close adviser to the president.

Trump had entrusted Kushner with a number of tasks, each one a gigantic challenge in itself: reforming the US government apparatus, for example, combating the opioid crisis, China policy, resolving the Middle East conflict and finally combating the corona pandemic.

His plan for the Middle East conflict, for example, was drawn up without consultation with the Palestinians and rejected by them as well as by many states, including Germany. 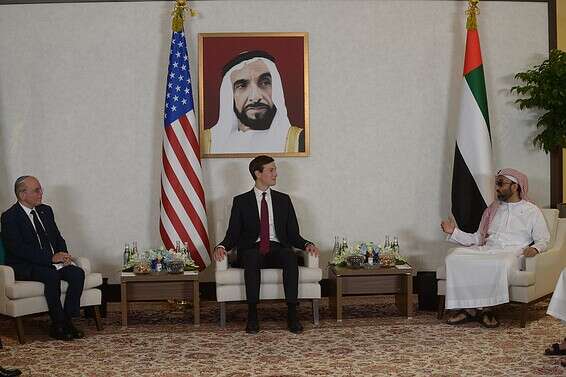 Ivanka Trump: She is considered a favorite child - but fear for her future makes her take an unusual step Harsh blow: one of his closest confidants turns away - "Ultimately, Trump wears everyone down" Harsh blow: One of the closest confidants apparently turns away - "Ultimately, Donald Trump wears everyone down"