Coco Basile was hospitalized with Covid at the Suizo Argentina clinic

The former coach of Racing and the National Team was admitted to the Suizo Argentina clinic for prevention. "He raised a little fever but he's fine," Mustaza Merlo told Clarín. 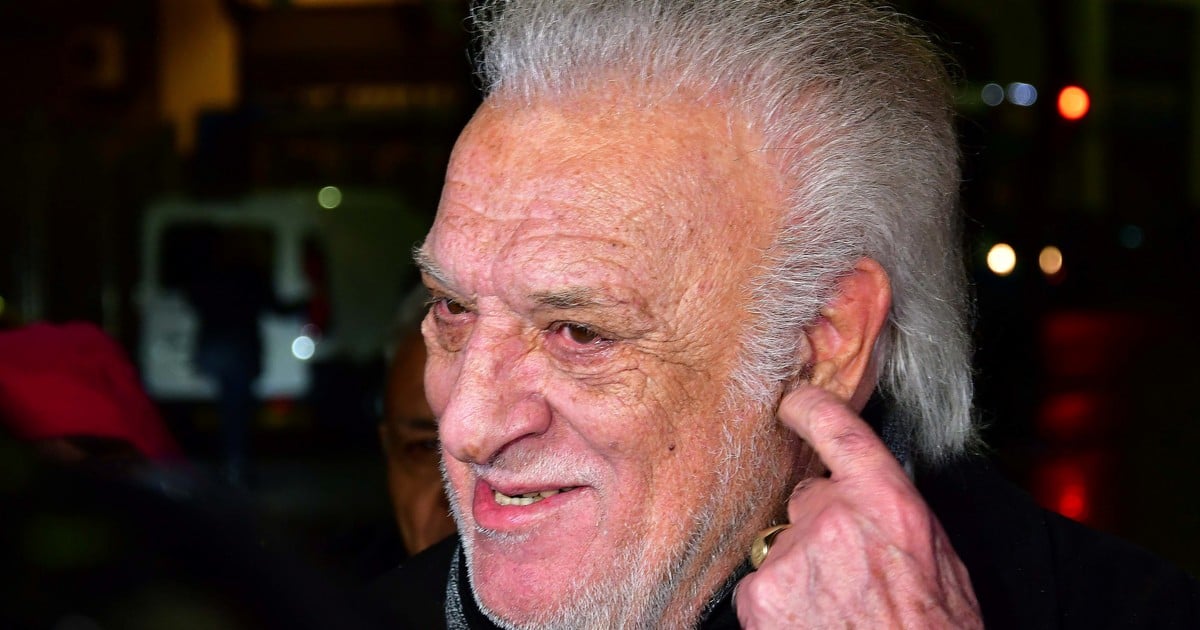 The former coach of Racing Club de Avellaneda and the National Team, Alfio Basile, 77, was admitted to the Suizo Argentina clinic.

In the last hours, Coco, as everyone knows Basile in the world of football, raised a few lines of fever and was housed in the private clinic as a precaution.

Subsequent studies showed that the DT - who also directed Boca - was positive for Covid.

In addition, Basile would suffer from mild pneumonia.

Clarín contacted his friend Mostaza Merlo who, after Basile's authorization, told of his situation: "I just spoke with him and he's fine, he has a bit of a fever but he's in good spirits," said Mustaza, who to illustrate Coco's humor He added: "He told me to thank the Clarín boys for worrying about their health."

Coco Basile was hospitalized with Covid at the Suizo Argentina clinic 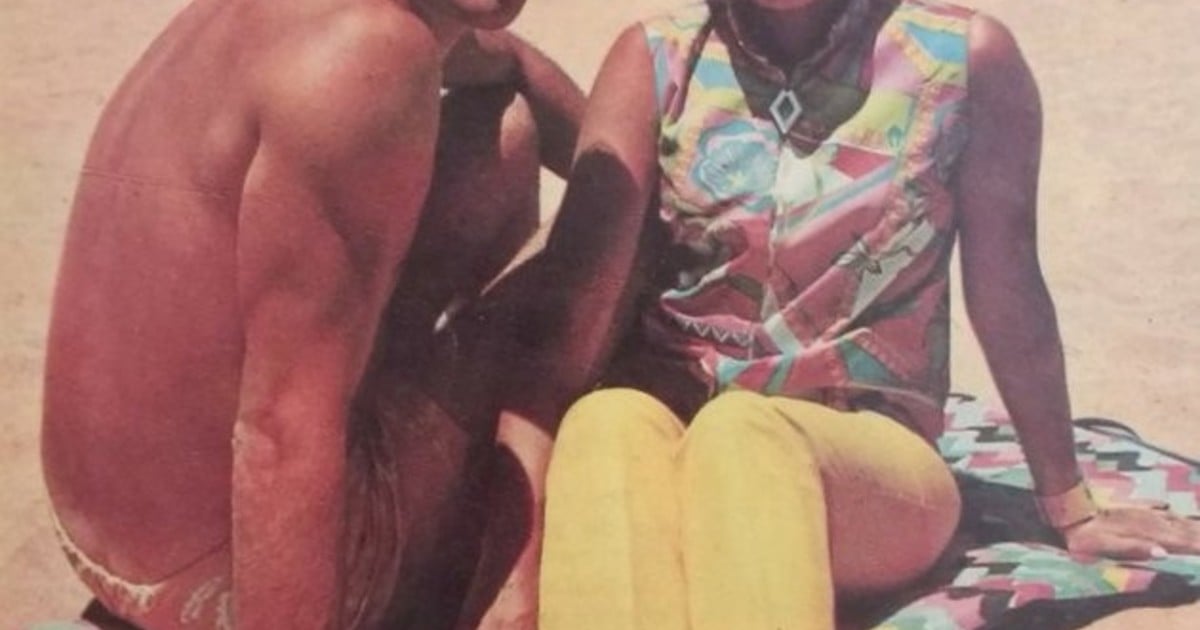 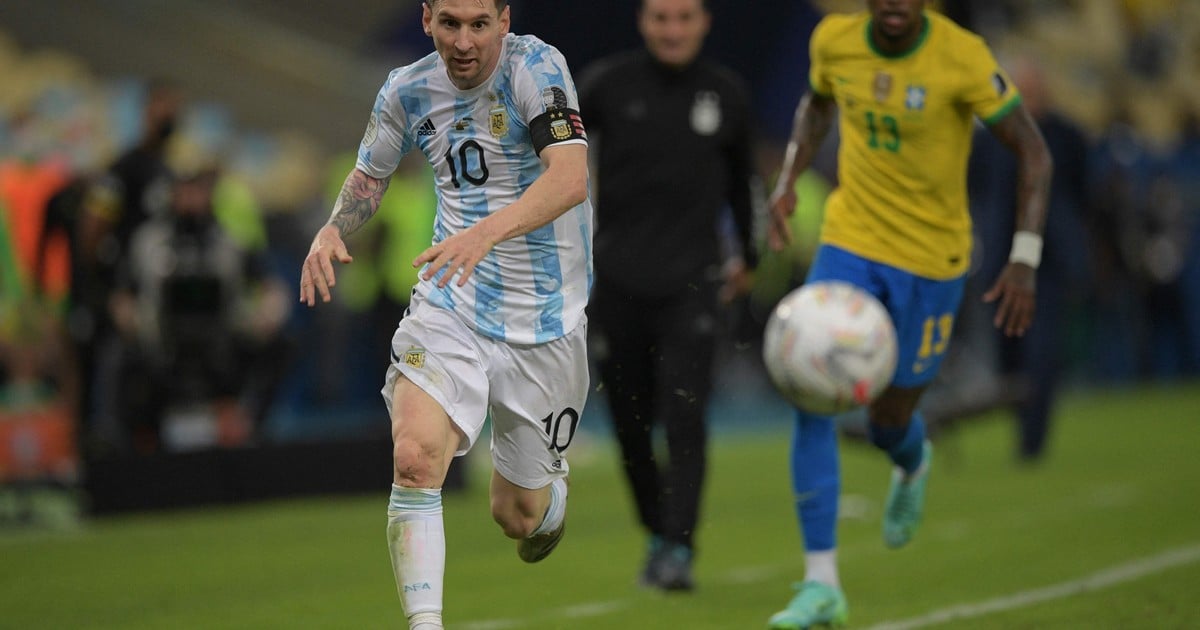 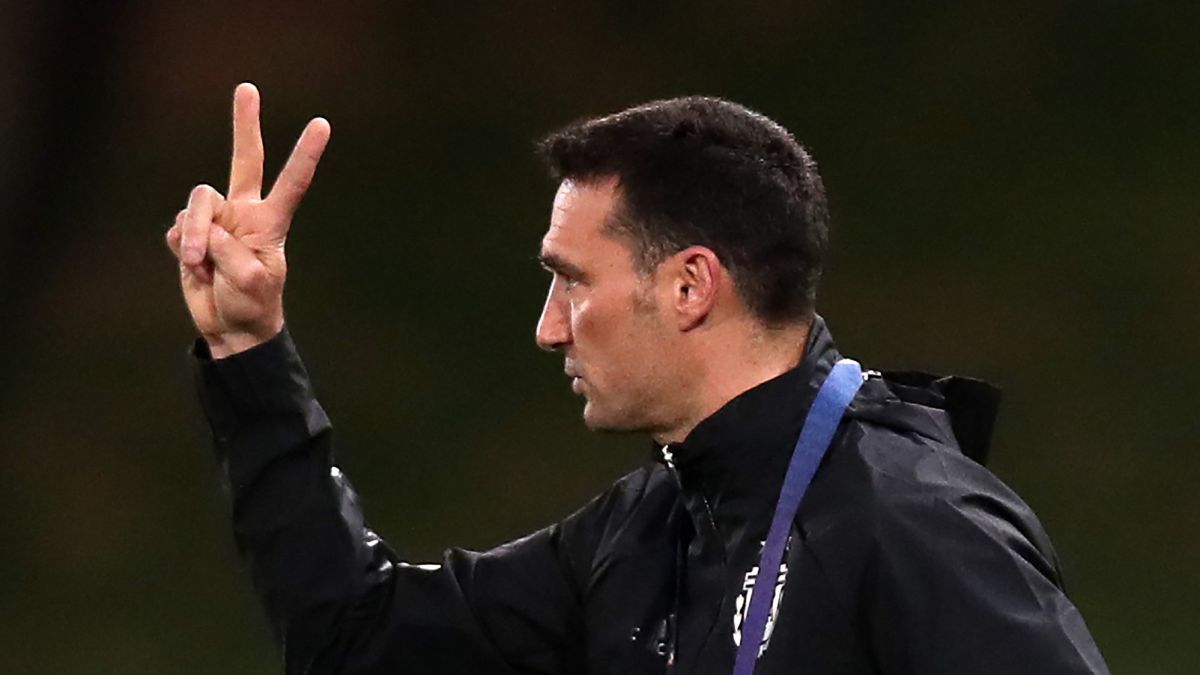 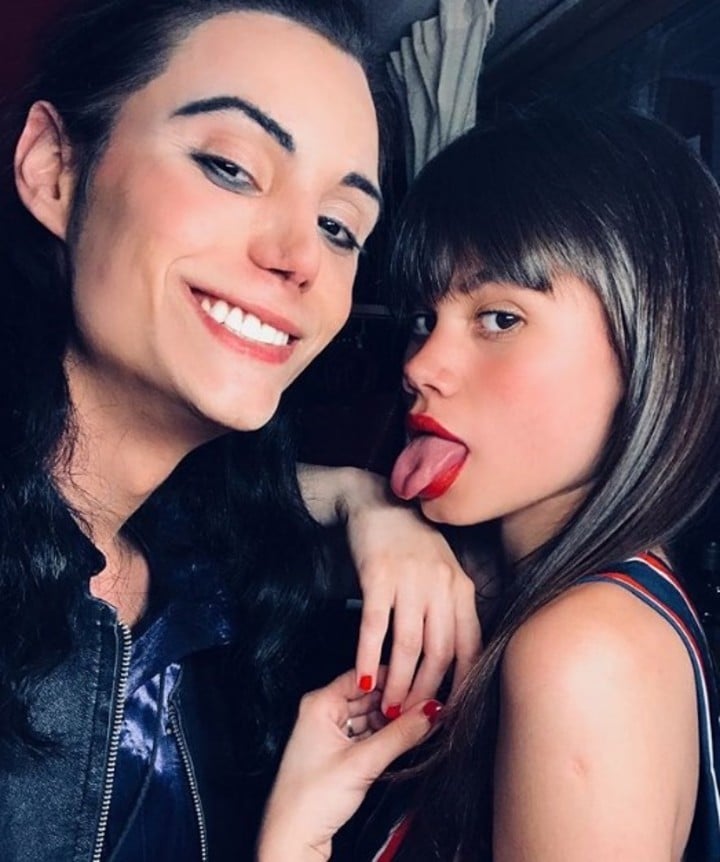 Felipe Pettinato suffered a psychiatric outbreak and had to be hospitalized 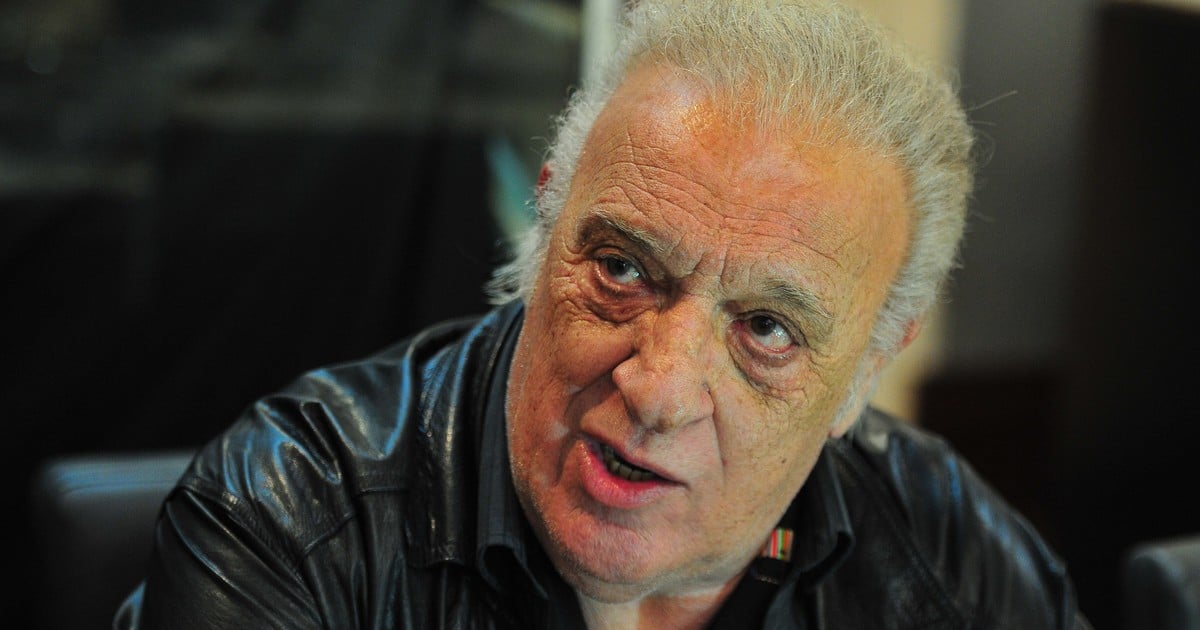 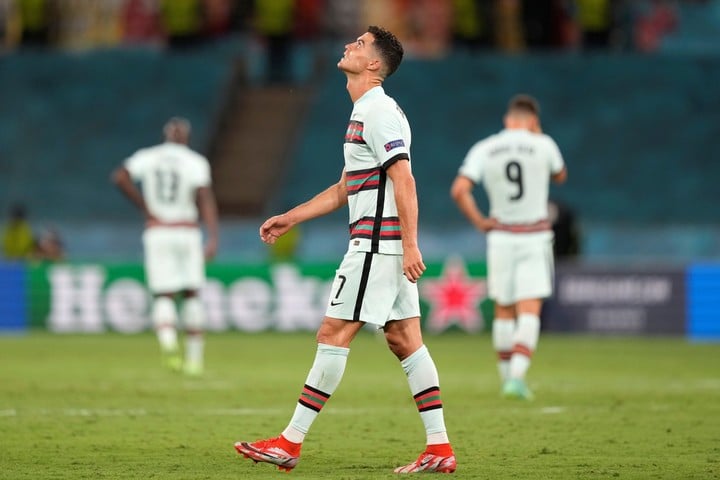