The corona virus could become really dangerous again for Germany in autumn. SPD health expert Karl Lauterbach is now warning of a fourth wave. For this reason: 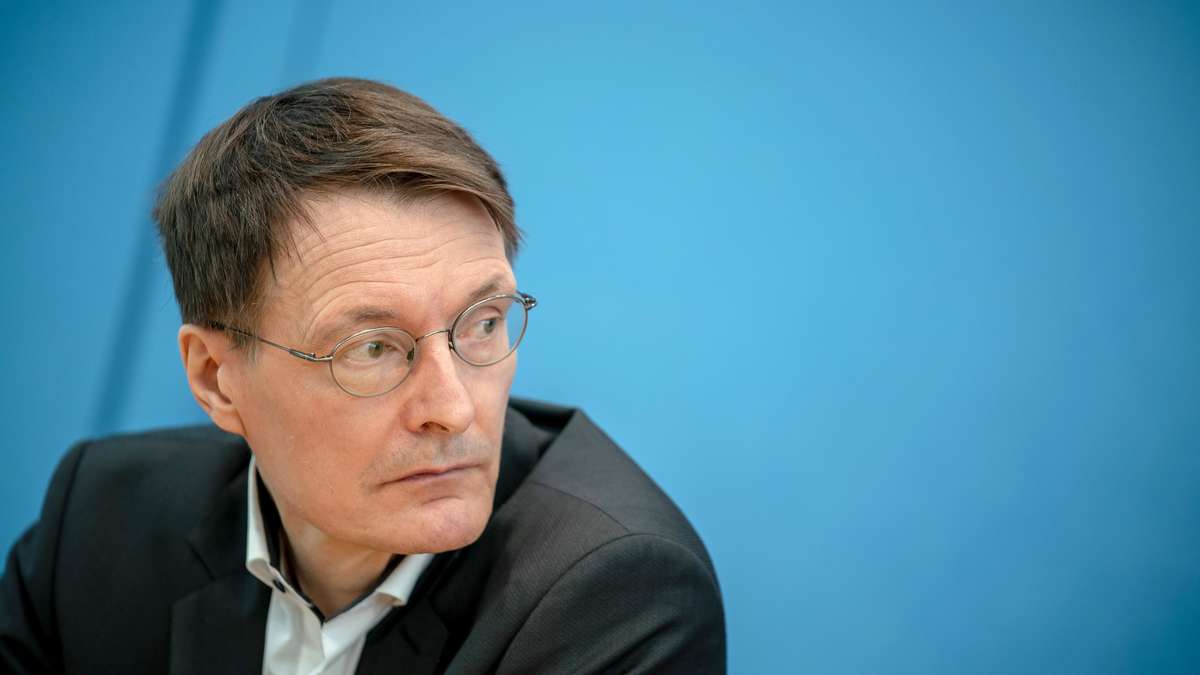 The corona virus could become really dangerous again for Germany in autumn.

Worrying prognosis from SPD health expert Karl Lauterbach. The politician firmly expects that the so-called delta variant of the corona virus will also spread in Germany. As a result, there could be more infections again in autumn - and with it a new wave. In the television program “rbb Spezial”, Lauterbach said: “I am quite sure that we will also get the Delta version in Germany,” reports echo24.de *. But why does Lauterbach start from this thesis?

So far, it has been relatively quiet in Germany about the delta mutation of the corona virus.

However, the variant is considered particularly contagious and apparently manifests itself in other symptoms than the previous forms of corona.

That is why researchers have long been advising to take a corona test as a precaution for any type of cold.

In addition, the Delta variant seems to be partially resistant to the vaccines previously approved in Germany.

Only with the second vaccination you definitely have protection against "Delta".

Corona: Lauterbach warns of the "Delta variant" - and appeals to the population

That is why Lauterbach appealed to the entire population at the rbb to be fully vaccinated as quickly as possible.

This is particularly urgent because autumn is getting closer and the seasonality of the variant, according to Oxford University, plays a much larger role than initially assumed.

According to this, far fewer people are infected in summer than in the late year.

"I hope that by then so many of us will be double-vaccinated that there won't be such a big wave anymore," Lauterbach worries.

Unfortunately, a perfect storm is building up for autumn.

In a tweet, Karl Lauterbach once again drew attention to the explosiveness of the Delta variant today.

The Social Democrats' health expert wrote: “In the USA, the proportion of the Indian Delta variant is already 20%.

The total incidence is about 35 and hardly drops any more.

The vaccination rate is only increasing slowly.

Unfortunately, a perfect storm is building up for autumn ”.

In Great Britain, "Delta" is already the most widespread Corona mutation and recently replaced the "Alpha" variant.

Corona: Lauterbach warns of mutation: "Delta variant" on the advance in other countries

According to British health authorities, the Corona variant Delta is probably 60 percent more contagious than Alpha - and another problem is emerging.

The delta mutation could be a lot more dangerous for children than the previous corona mutants.

Lauterbach told the rbb: “Especially with the Delta variant, we saw in England that one percent of the infected children get so seriously ill that they have to be treated in hospital.

It's no small matter. ”The SPD health politician's demand: to offer children a vaccination too.

And other experts and politicians are already worried about the spread of the Corona variant "Delta".

Among other things, the federal and state health ministers are discussing stricter entry rules for those returning from vacation during the summer holidays * in a conference today.

Virologist Streeck: "The vaccination protection against infection is overestimated" Virologist Streeck makes you sit up and take notice: "Vaccination protection against infection is overestimated"