The "Employment Guarantee Program" ended in November last year. However, as various companies announced their results in recent months, the effect of "Protected Employment" has also been seen in succession. The Café de Coral Group announced on Tuesday (15th) the full 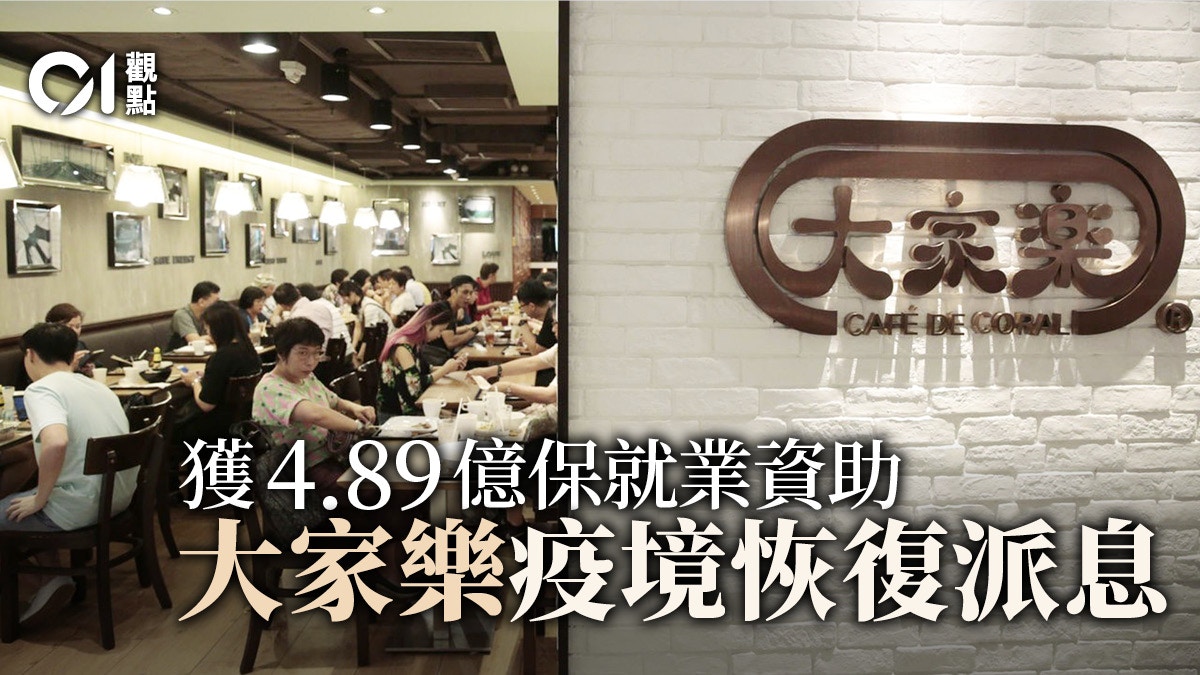 The "Employment Guarantee Program" ended in November last year. However, as various companies announced their results in recent months, the effect of "Protected Employment" has also been seen in succession.

Café de Coral Group announced its annual results as of the end of March on Tuesday (15th). After taking into account the 489 million yuan subsidy of "Employment Guarantee" and the Chinese government's exemptions and subsidies, net profit increased by 3.9 times year-on-year to 359 million yuan. , Resuming the final dividend of 28 sen.

The job-guaranteed plan, which was originally intended to help employers pay employees’ salaries, seems to have the objective effect of "guaranteed dividends."

Under the Employment Guarantee Program, the government requires employers to promise to use the full amount of subsidies for employee expenses. However, many companies that benefit from the plan have also made profits under the epidemic and have the ability to pay dividends.

In addition to the Café de Coral Group, the parent company of "Niu Shabu" Xu Fu Lou Group, even though its annual revenue before the end of December last year, fell by 20.17% year-on-year, it has benefited from the epidemic’s HK$43 million job-guarantee subsidy, plus As a result of the adjustment and exemption of accounting and leasing, the company's profit increased to 140 million, with a dividend of 13.16 sen.

Taixing Group, also in the catering industry, also turned losses into profits due to the "Ensure Employment" program. Last year, it received a government subsidy of 158 million yuan to ensure employment, and finally recorded a net profit of 119 million yuan. It plans to pay a final dividend of 6.42 cents.

It is a reasonable and reasonable way for companies to pay dividends because they are profitable. However, if the company's profits are due to government funding, then it is inevitable that it will look like public funds from the government to shareholders.

The job-guaranteed plan, which was originally intended to help employers pay employees’ salaries, seems to have the objective effect of "guaranteed dividends."

This is not to say that the enterprise is not wrong, the policy is introduced by the government, and the enterprise has only the responsibility to use the subsidy to pay salaries in accordance with the regulations.

For example, Café de Coral’s annual labor cost as of March 31, 2021 is 2.3 billion, and the amount of government guarantee employment subsidy is about 480 million. The statement that "the subsidy is used to pay employees' salaries" is credible.

But the problem is that when the government is designing the "Employment Guarantee Program", it does not directly use public money on workers, so that the actual effect is to save money for employers.

For the catering industry, which generally employs a large number of people, the "Employment Guarantee Program" can in particular enable them to receive considerable subsidies, and even double the profits of the company when the gross profit margin is generally low.

In the end, under the need of the company to maintain the dividend payout ratio, the profits benefited from the subsidy were also distributed to shareholders after being transferred from the left to the right in the financial report.

What's more, the job guarantee plan also ignores the needs of the industry. Some industries that are not affected by the epidemic and even have better business are also subsidized.

Society cannot help but ask, who will benefit from the tens of billions of public funds?

In March this year, Director of the Bureau of Labor and Welfare Luo Zhiguang expressed reservations about the third phase of employment protection, and the government’s employment protection plan has temporarily come to an end. However, the subsidies for the previous two phases have already cost nearly 90 billion yuan, which has fallen to some extent when needed. In the hands of the citizens, the answer is doubtful.

Some companies even turned losses into profits because of job-guarantee programs, and shareholders profited from it.

The government should reflect on the past and present epidemic subsidy policies, and even examine whether other existing policies can meet the real needs of the grassroots citizens.

iBond 2021 subscription│How high is the dividend payout? 11 tips for applying! Is it okay to set a long term today? 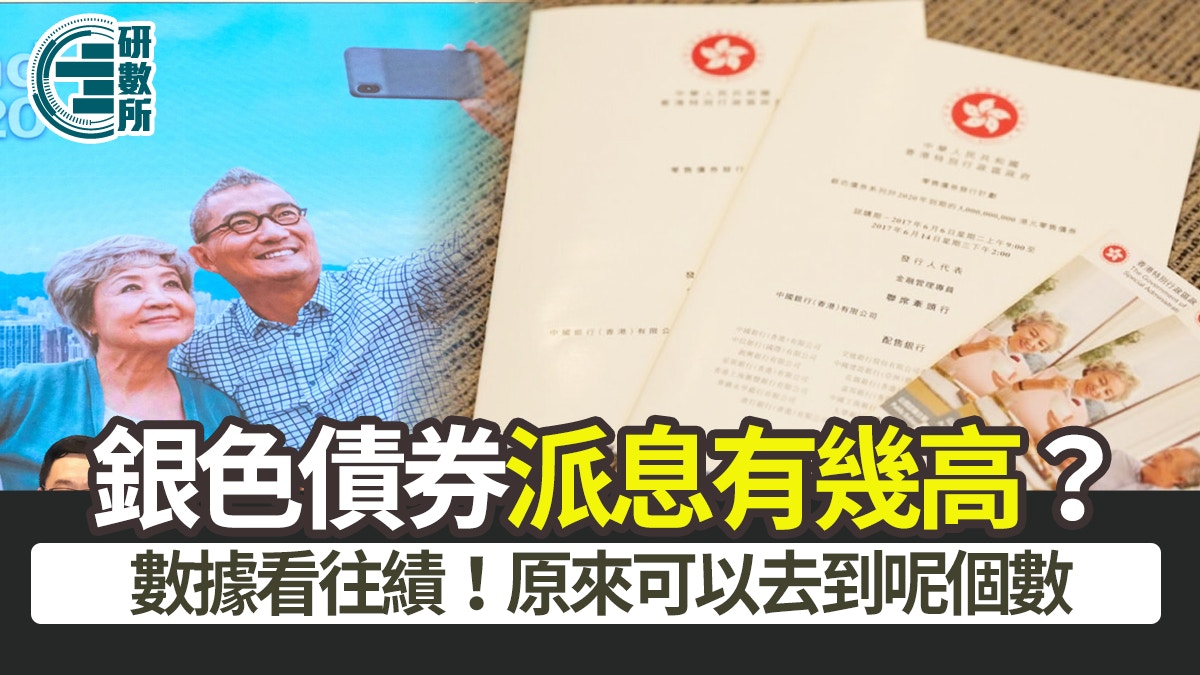 Silver Bond 2021 | Dividend can be so high? The data shows that there is an increasing trend in the history of dividends 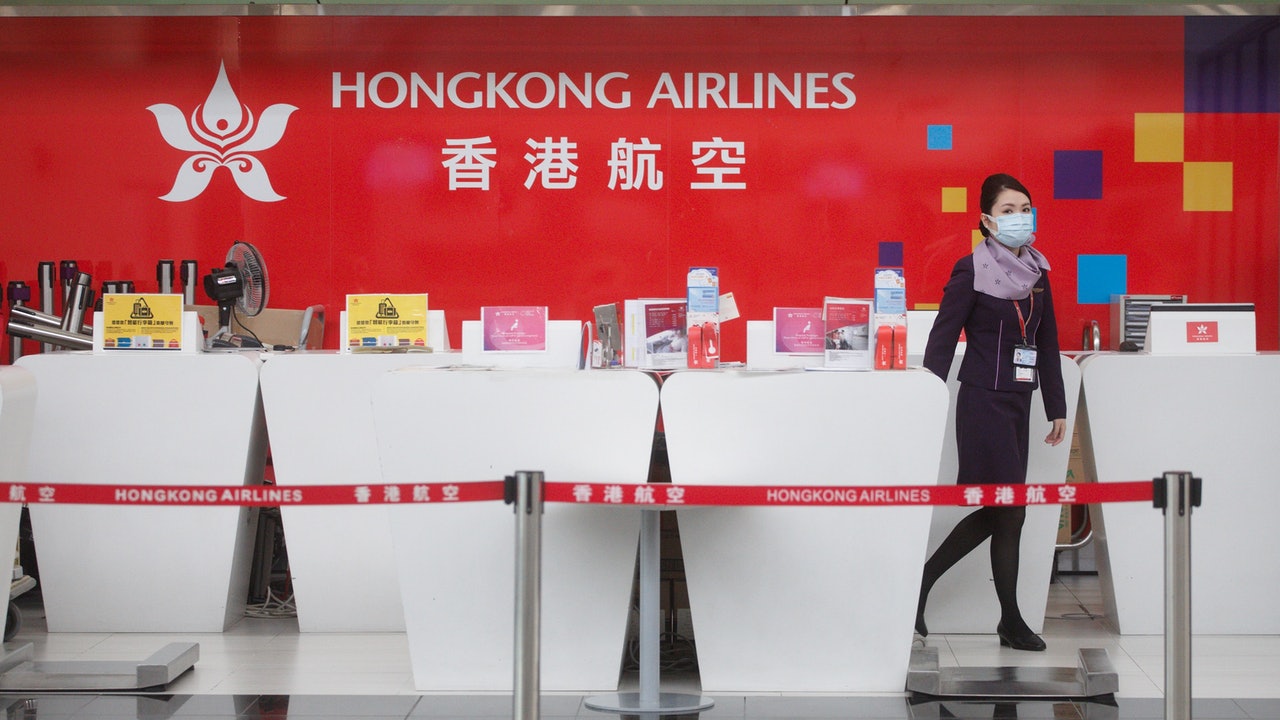