The "Public Service (Election and Appointment) (Miscellaneous Amendments) Bill 2021," which included district councilors under oath, was formally gazetted and took effect in May. Today (16th), there is news that the government has decided to arrange for district board members one by one in July.

The "Public Service (Election and Appointment) (Miscellaneous Amendments) Bill 2021," which included district councilors under oath, was formally gazetted and took effect in May.

It is reported today (16th) that the government has finalized arrangements for district board members to swear oaths one by one in July.

The Secretary for Home Affairs, Xu Yingwei, will attend the Legislative Council meeting this morning and will be asked about relevant issues.

Xu Yingwei said that due to the large number of district councillors, it takes time to arrange the oath procedure, "no new information can be announced," and that the oath arrangement will be announced in due course.

When asked whether a by-election would be held if a large-scale DQ was made, Xu Yingwei said that this assumption cannot be made, emphasizing that the law has already set out clear requirements for public officials to swear oaths.

▼More than 30 democrats resigned as district councilors for different reasons▼

The government completes the public servant’s oath to arrange the Hong Kong and Macau Affairs Office to "Like": draw an insurmountable political bottom line

The Democratic Party recommends that District Councillors swear an oath but not compulsory Luo Jianxi: Respect the decisions of different people

Public officials take oaths to amend the Legislative Council to pass the third reading Zeng Guowei: District councilors will be disqualified if they do not take the oath

After consulting the neighborhood and party members, the ADPL decided to swear to stay in the district council 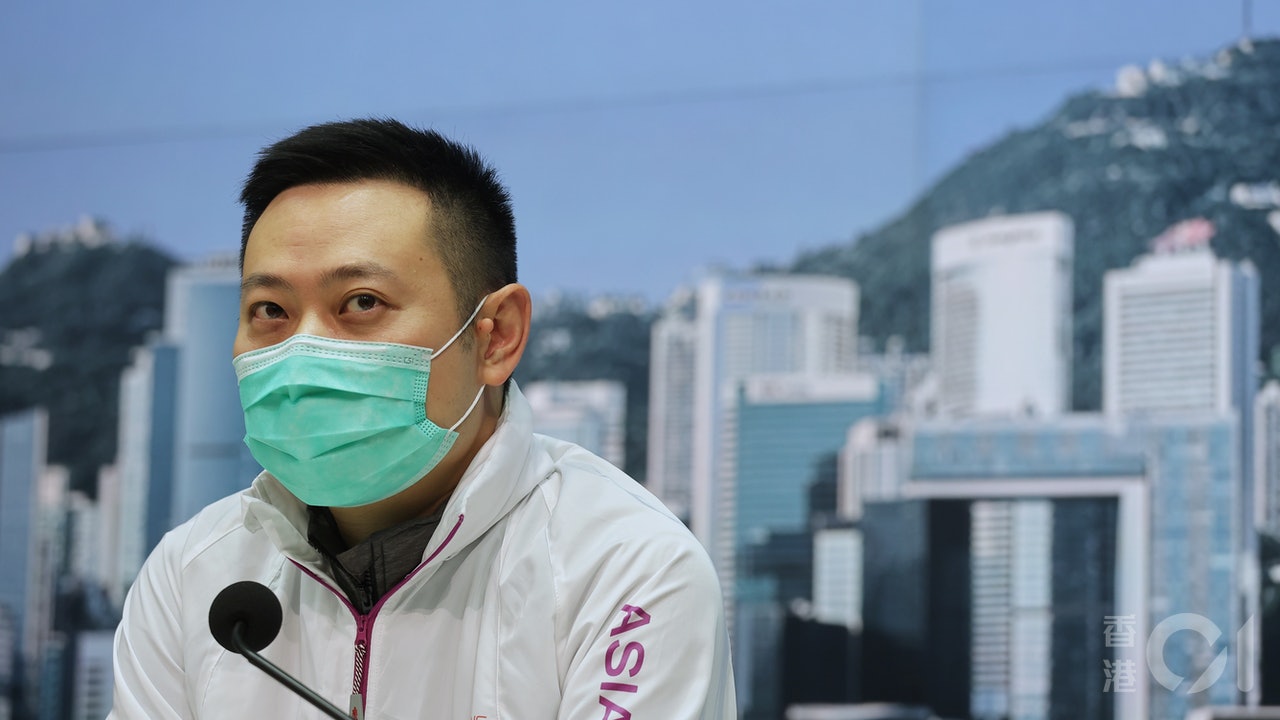 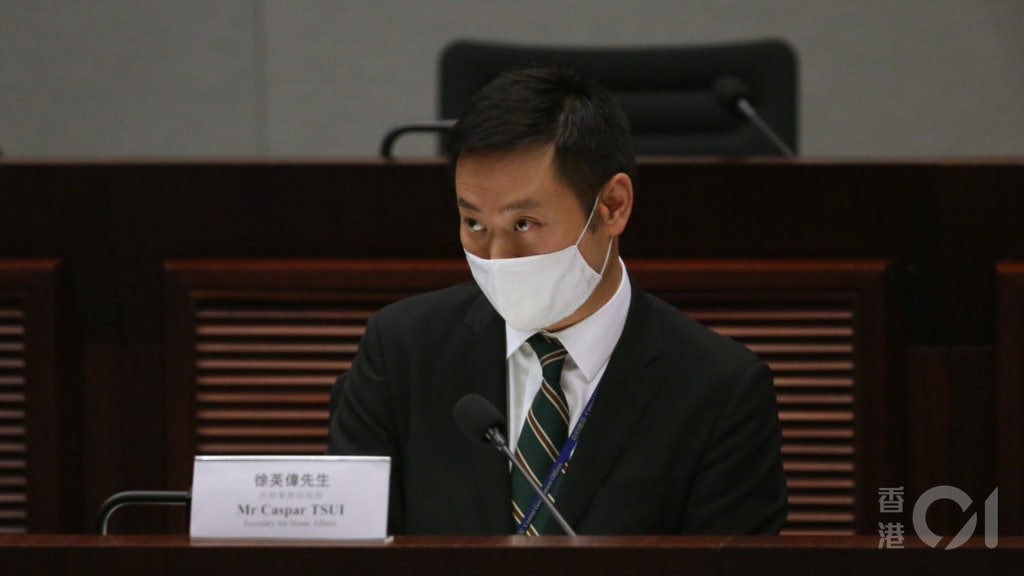 District Councillor's Oath | Xu Yingwei: "Allow me to do meticulously" can be completed within this year 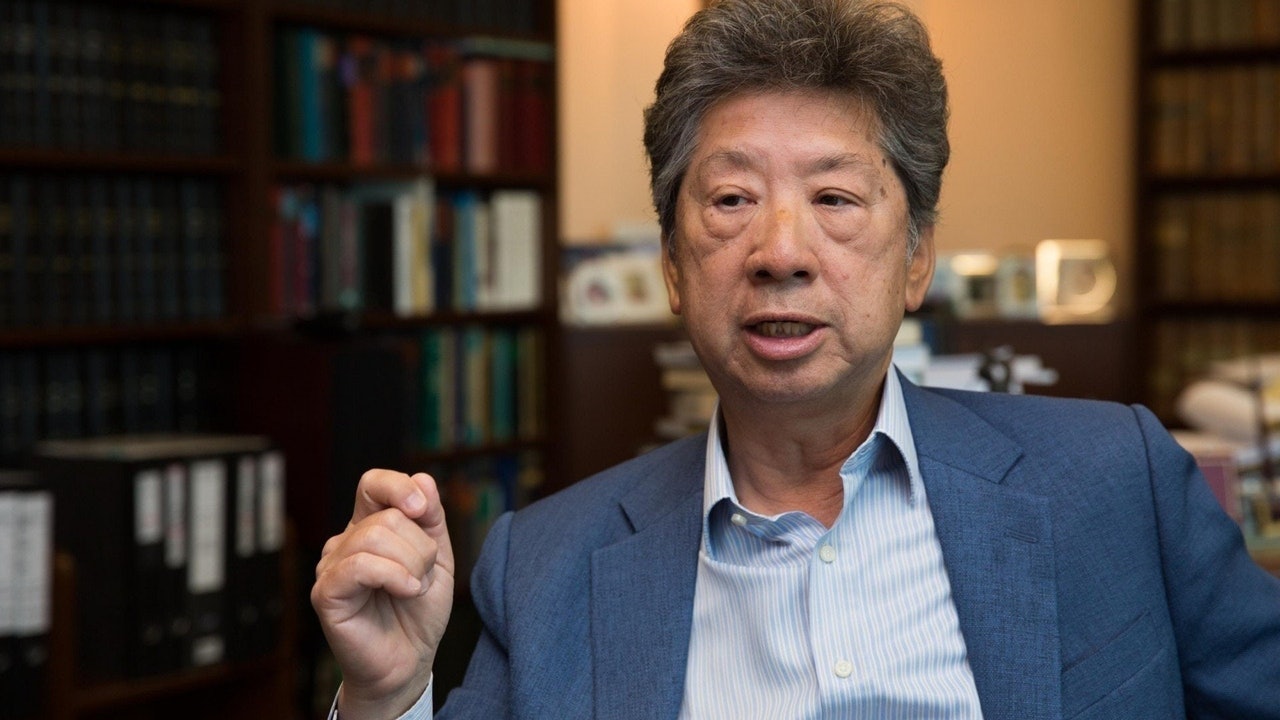 Tang Jiahua: Refusing to take an oath or seeing that he has never taken office, he can claim full salary 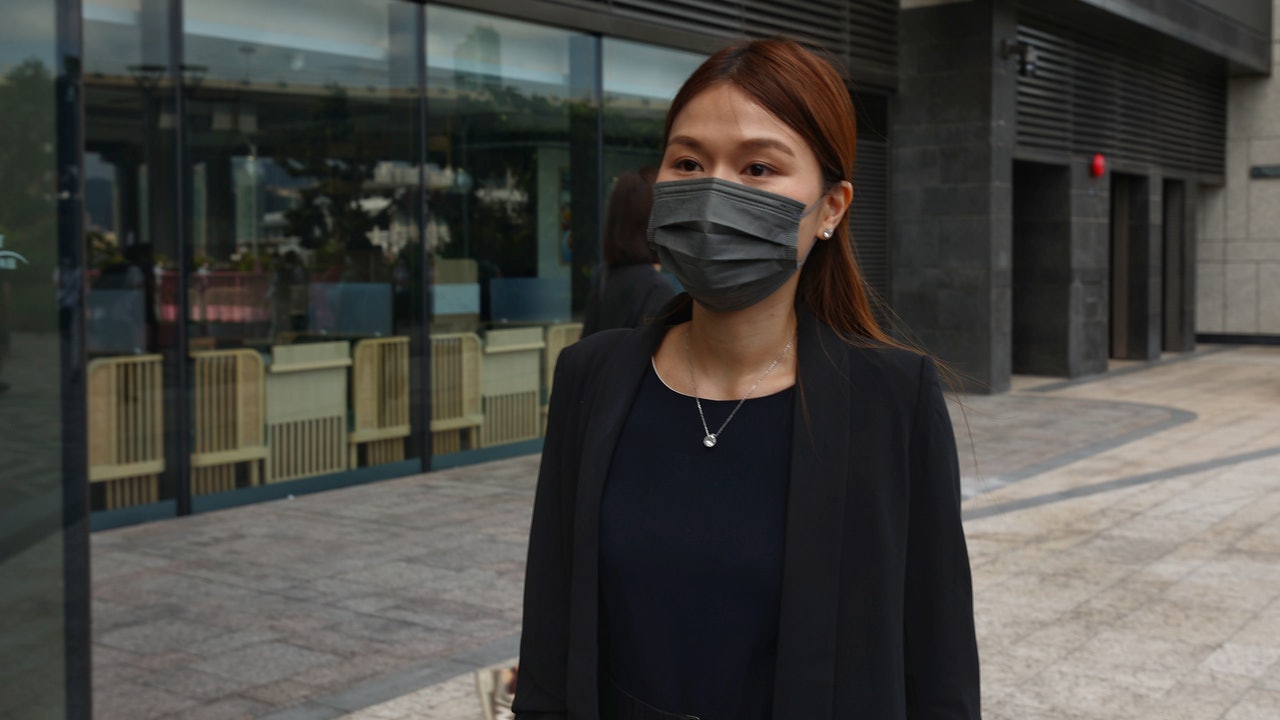 News: Peng Zhuoqi, Yang Xueying and Liang Baijian received a letter from the government requesting an explanation after taking the oath 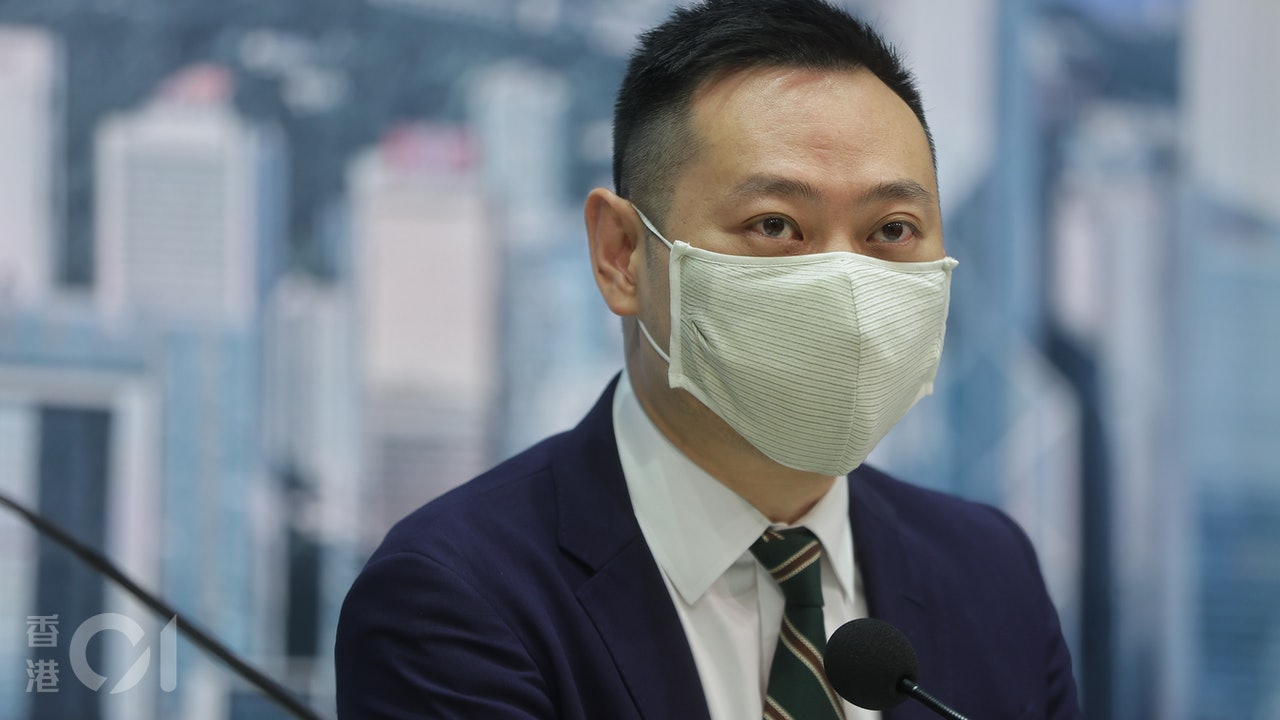 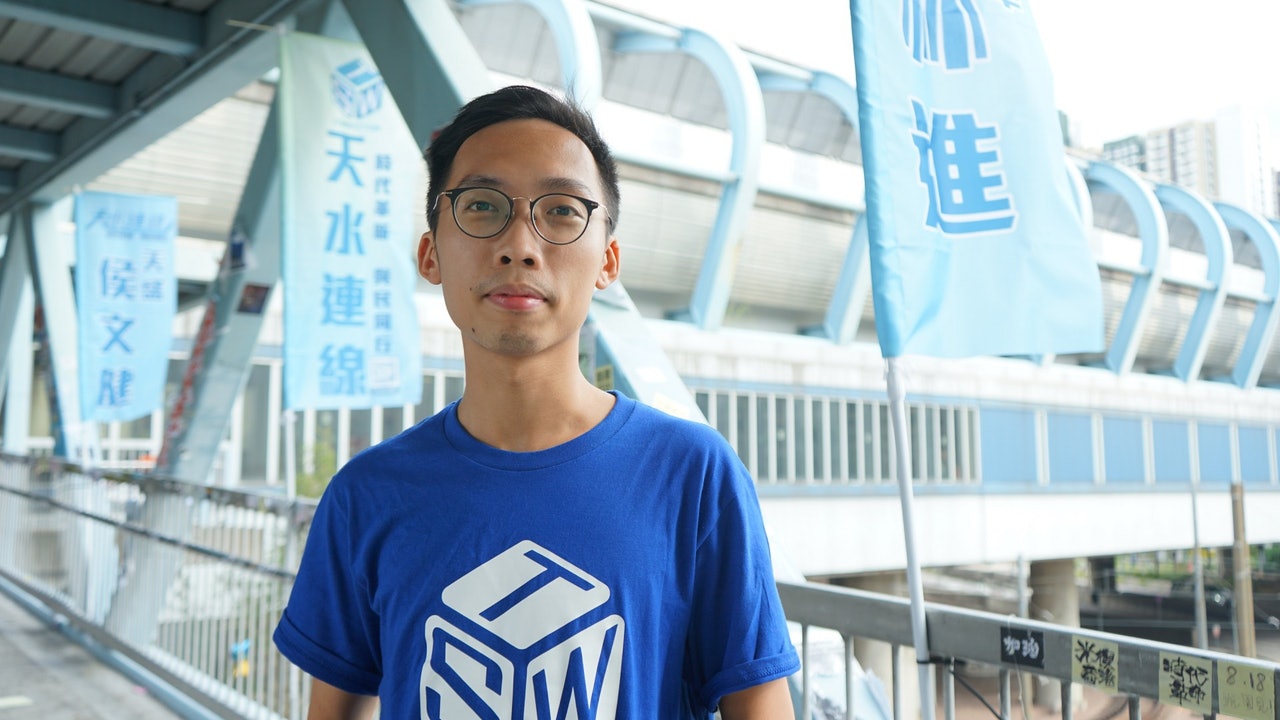 The district council swore an oath to brew a big DQ. District councillors fired all staff: I hope that the community activities will not end