The vehicles that made the 2020 VTV with an extension in the City, will pay half for this year's process

They are those that had the original maturity between April and August of last year. If they already did the verification, they will have the discount in 2022. 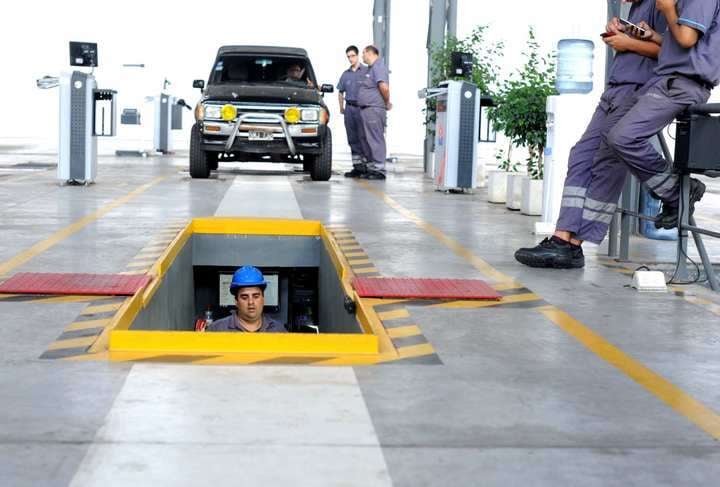 extension of the expiration of the Vehicle Technical Verification (VTV)

in the City during the strict quarantine of 2020 generated a particular circumstance.

Many owners of vehicles based in Capital had or will have to complete the process and pay their fee ($ 2,665 for cars and $ 1,002 for motorcycles) twice in less than a year.

To alleviate this situation, the Buenos Aires government arranged that they will have

on the value of the VTV for the current year or, if they already did, 2022.

The measure was ordered by a resolution of the Buenos Aires Ministry of Transportation and Public Works, published in the Official Gazette this Monday.

"The measure seeks to benefit those neighbors who fulfilled their obligation in a timely manner both in 2020 and 2021, since they should carry out the process twice in less than a year," they explained from that Secretariat.

And they estimated that the discount will reach 40 thousand people.

whose original expiration was between April and August 2020

To access the benefit, you must have complied with the following established schedule in time and form to verify last year.

The other requirement to pay half of the fee is to

expecting the expiration dates of 2021, which as always are related to the last number of the patent.

For example, vehicles with a patent ending in 6 must complete the process before June 30.

The VTV expirations from April to August 2020 were extended due to the quarantine.

That scheme is the one that was altered last year, because the validity of the VTV wafers

was exceptionally extended due to the pandemic

The reason was that they wanted to avoid the concurrence and agglomeration of people in the verification plants.

But the resolution recognizes that that extension, added to the obligation to do VTV for the 2021 period, caused

the 2020 wafers to be valid for less than one year

This situation, as the rule explains, "creates an obligation for citizens who fulfilled their obligation in a timely manner in the years 2020 and 2021, to

This problem, says the resolution, generated complaints from the owners of vehicles based in the City, who only between October and January were able to do the VTV that they should have carried out between April and August 2020.

Therefore, those who completed the procedure corresponding to 2020 respecting the new maturities, if they repeat it at term this year they will pay half.

Those who made the VTV extension corresponding to 2020, will pay half the fee for the 2021 procedure. Photo Jorge Sánchez

What will happen to those who have already done the 2021 VTV and paid the full rate?

The same resolution establishes that the 50% reduction will be effective in the Mandatory Vehicle Technical Verification of the 2022 period.

A mandatory procedure since 2016

In the City, the VTV process is mandatory since October 2016 for

In the case of motorcycles, you have to do the control from the first year.

The objective is to avoid road accidents caused by mechanical damage.

To carry out VTV you have to take an online shift.

You can choose from

can circulate until the expiration of the VTV of the following year.

If the result is

, the holder has 60 days to repair the defects observed and re-verify the verification free of charge.

But during that time, you can continue to circulate.

On the other hand, if the result is

because serious defects were found, the vehicle cannot circulate and its owner has 60 days to solve the problems and go through a new VTV.

According to the Buenos Aires government, 2.7 million technical verifications have been carried out since October 2016.

of rejected vehicles are related to the lights, the brakes, the emission of polluting gases through the exhaust pipe, and the tires.

Driver's license: how to take a turn to take the exam and how much the driving courses cost

Transfer a car today: the steps of the procedure, how much it costs and how to avoid problems 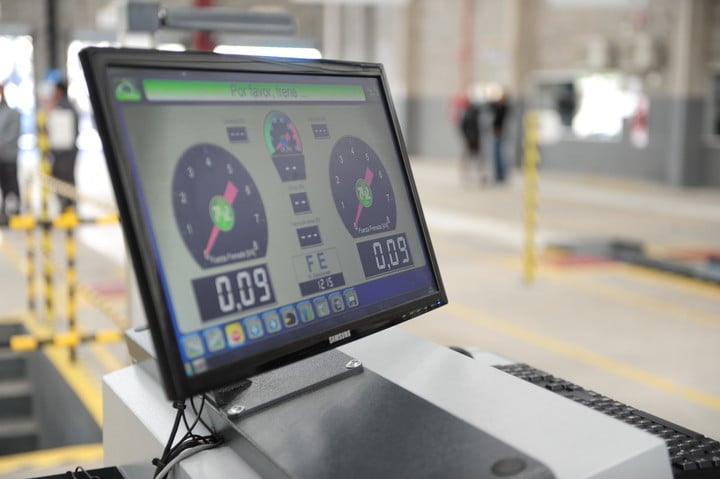 The vehicles that made the 2020 VTV with an extension in the City, will pay half for this year's process 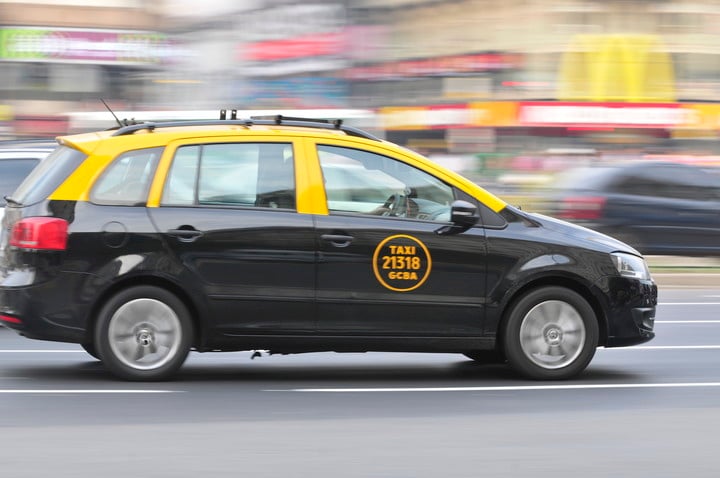 The increase of the subway is defined: when the rates for taxis, VTV and parking go up 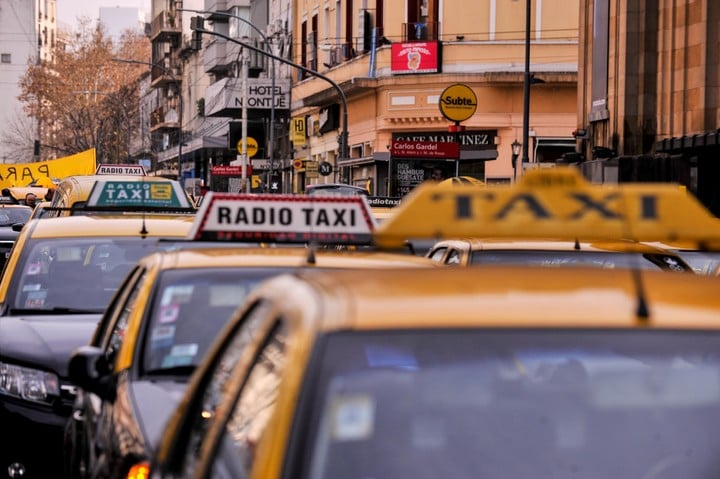 Increase in taxis: from this Saturday, a trip from the Obelisco to Retiro costs more than $ 190 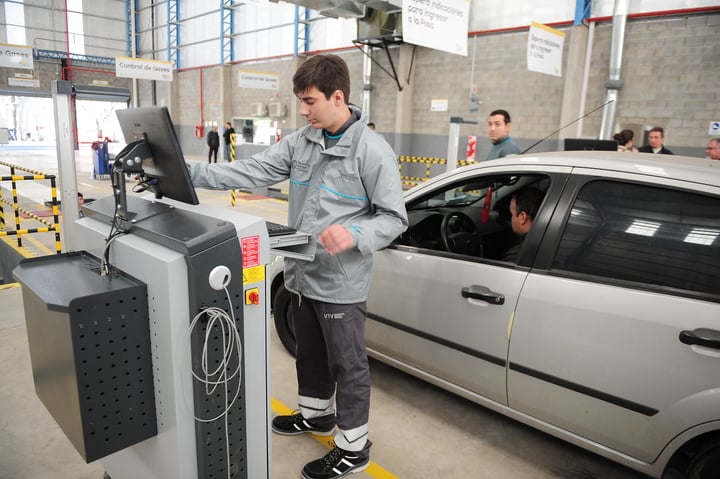 The rates that are coming: on Monday and Tuesday the increases of taxis, VTV and parking meters are debated in public hearings 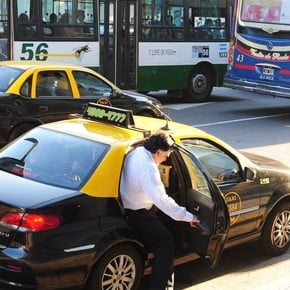 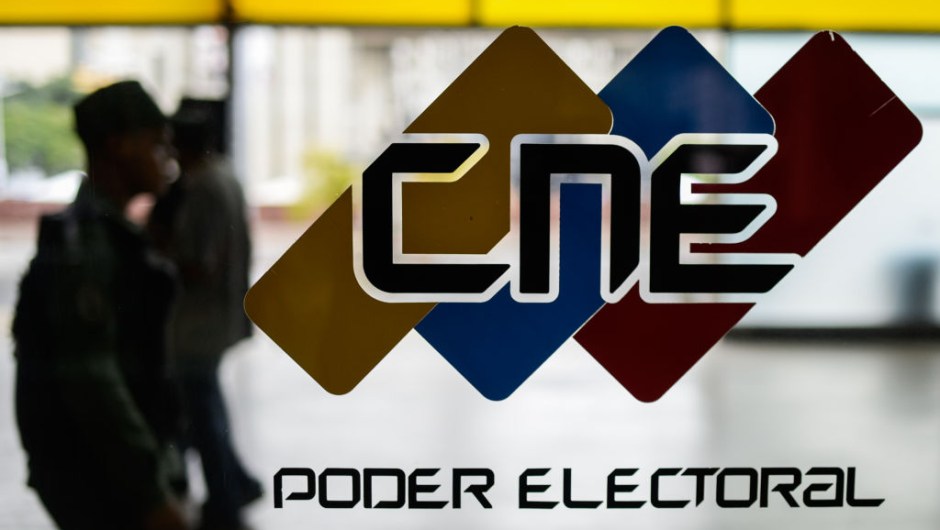 This is where Germany's parcel stronghold is emerging - Söder: "Logistics of the future"

Germany’s parcel stronghold is emerging near Munich - Söder at the groundbreaking ceremony: “It’s going to be a big thing”