This summer, don't forget the barrier gestures ... of sexuality

While summer sometimes rhymes with lightness, the season should not make us forget the reflexes of prevention and protection in matters of 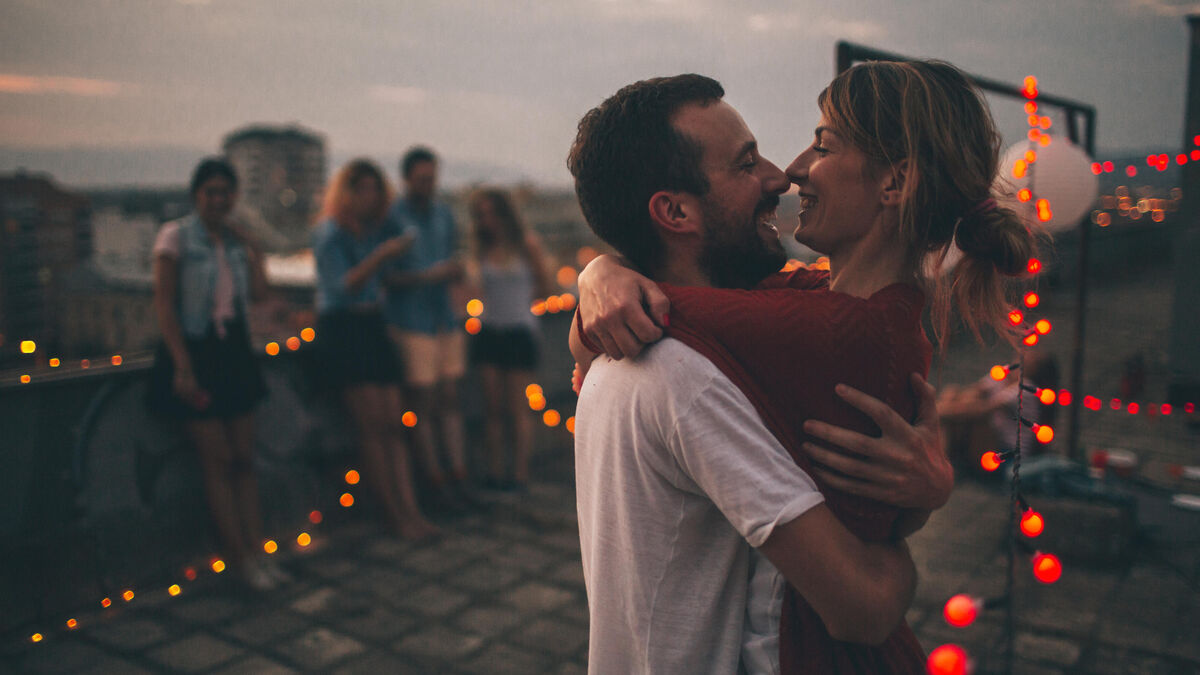 “This summer, I intend to make up for lost time with the guys! Like Julia, many of them want to take advantage of the next few weeks to party… and reconnect with a fulfilling sensual and sexual life. The Covid and confinements have sometimes had a devastating effect on libido while limiting the possibilities of meetings. The return of good weather and the gradual lifting of restrictions therefore open the field of possibilities, even if the notion of barrier gesture also exists in sexual matters. We are not talking about hydroalcoholic gel or wearing a mask, which we do not know until when or where it will be mandatory, but prevention of the risks of sexually transmitted infections. All the more so in a period traditionally conducive to relaxation.

“In the summer, I have always tended to be less strict on the condom, while all year round, I am very vigilant, admits Marie, who will be spending her holidays in the south after 18 months of teleworking. We go with friends, there are a lot of meetings, parties and sometimes in the heat of the moment, we ignore it. I know it's risky and a little silly. Even though since I caught chlamydia, I get tested more often ”.

Franck, too, will go through the lab before joining Greece in August. The thirty-something is also obliged to do so as part of his PrEP, a preventive treatment against the transmission of HIV. Every three months, he must screen for several diseases (syphilis, gonorrhea, chlamydia, hepatitis). “It's very reassuring and it allows for lighter encounters,” explains the Lyonnais. Summer in general, and this one in particular, we want to enjoy, to forget a little the long period we have lived and find our life before. Mine is in festive places with lots of people, music and sexual freedom. Except that I don't want, after going through the Covid, to nab something dirty in the middle of the holidays ”.

Read also "I want to regain contact with someone's skin": the Covid has put their intimate life on hold

In 2017, a survey carried out for the Zava site noted that half of French people who had a love affair during the summer had already had unprotected sex.

While in 29% of cases, they still had a condom on them.

A risky drop in vigilance as more than 6,000 people discover their HIV infection each year in France and that several STIs, including gonococcal infections and Chlamydia, are on the rise.

“This decline in condom use has been observed for ten to fifteen years and goes beyond a seasonal explanation, notes Patrick Papazian, doctor-sexologist in a Paris hospital. Above all, it shows that we have gone completely out of condoms, a strategy that had shown its limits. In terms of sexual health, diversified and personalized prevention must be implemented. Tailor-made products adapted to different ages, lifestyles and individual behaviors. We have a prevention arsenal of which the condom is part and which has an important place. There is the PrEP revolution or hepatitis and papillomavirus vaccinations, but getting tested regularly should also be part of the strategy. As with the Covid, we must break the chains of transmission ”. Gold,screening has been in free fall for over a year due to the health crisis. Enough to fear an upsurge in STIs this summer when some of the patients are asymptomatic.

"Since the reopening of the bars and the return of the evenings that are getting longer, it's true that we feel that everyone wants to have fun," smiles Vincent, who also flirt with dating apps.

I am always rigorous because I have a lot of partners but I feel that the reflexes are a little lost.

From the top of my 40s, I sometimes pass for a father in morality ”.

This more mature population is also not the most rigorous in terms of sexual health.

“We point the finger at the youngest, but that's not the reality,” continues Dr. Papazian. One in five HIV infections is observed in people over 50 years of age. When they have a second or third sentimental life, they do not update their prevention method. So, as we have seen with the Covid, guilt especially vis-à-vis young people does not work. Just as there is no one size of clothing, there is no one way to prevent it. It is therefore important to take the time to speak frankly with a doctor to choose what is best for you ”. And why not, before going to frolic during the holidays. 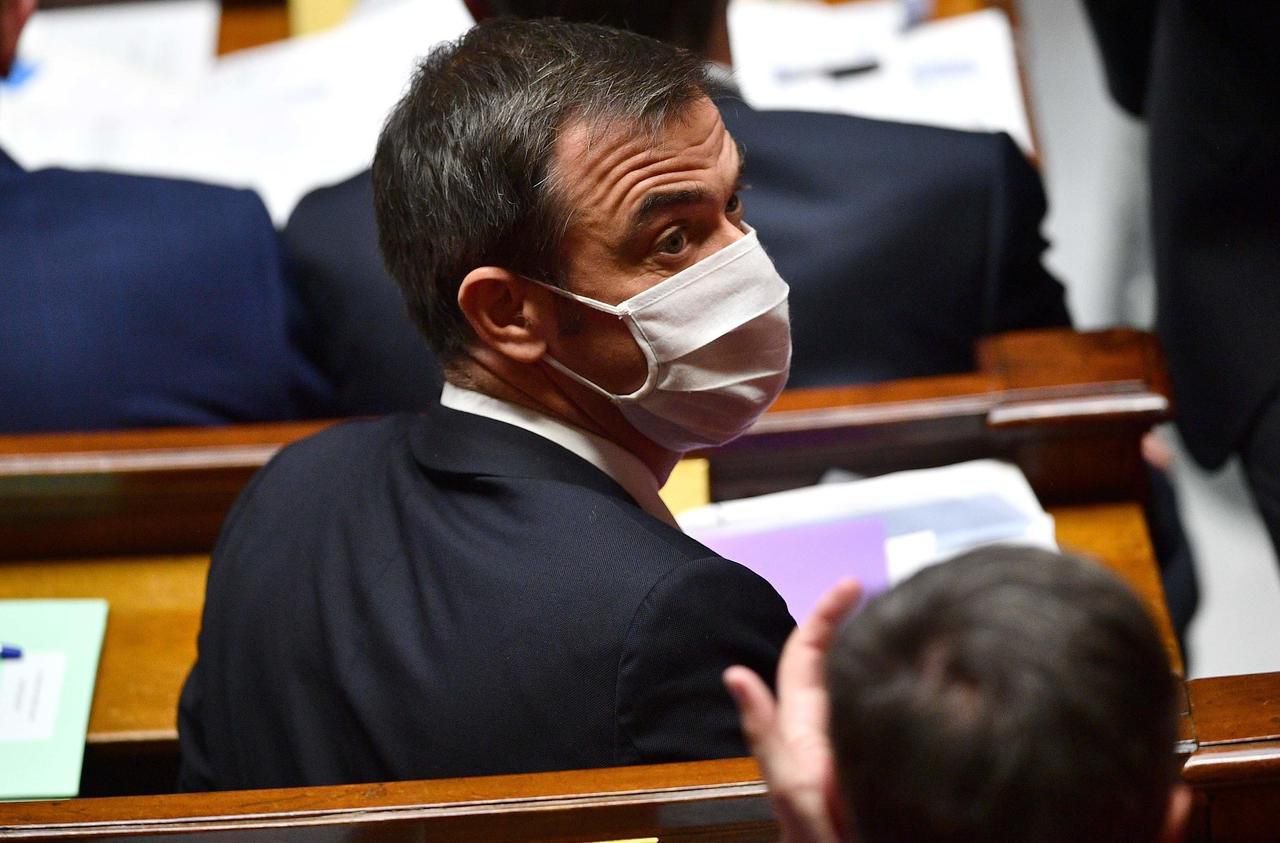 When will the mask end outside? Véran "sincerely hopes" for relief "this summer" 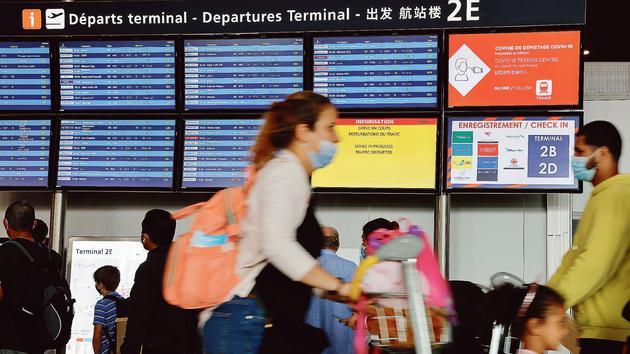 At the time of packing the suitcases, the French worried by restrictions

"I do not know what to do to make my boyfriend take an interest in me": these couples confronted with the decline in desire 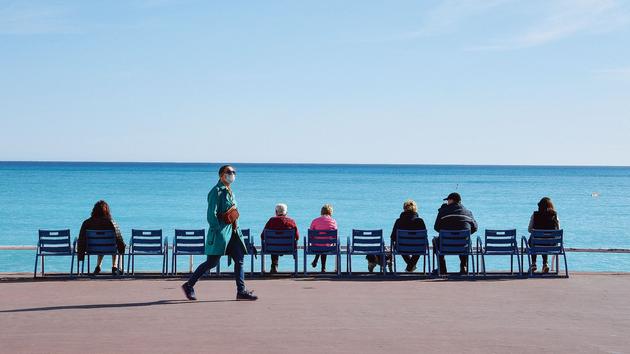 Covid-19: How the weather influences the spread of the coronavirus 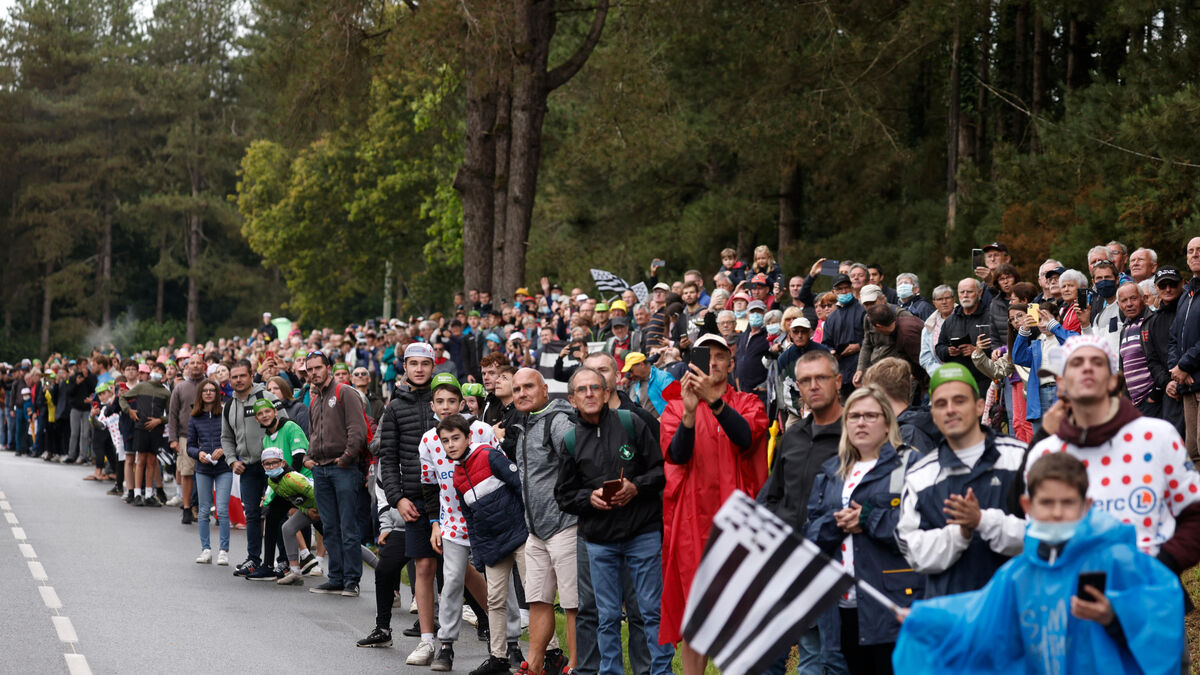 "We all have childhood memories linked to the Tour de France": on the road, the public relives as before 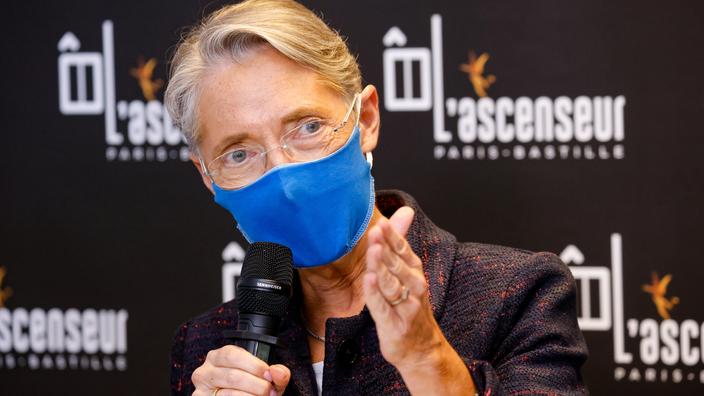 Elisabeth Borne on Covid-19: "You wonder if things will get back to normal" 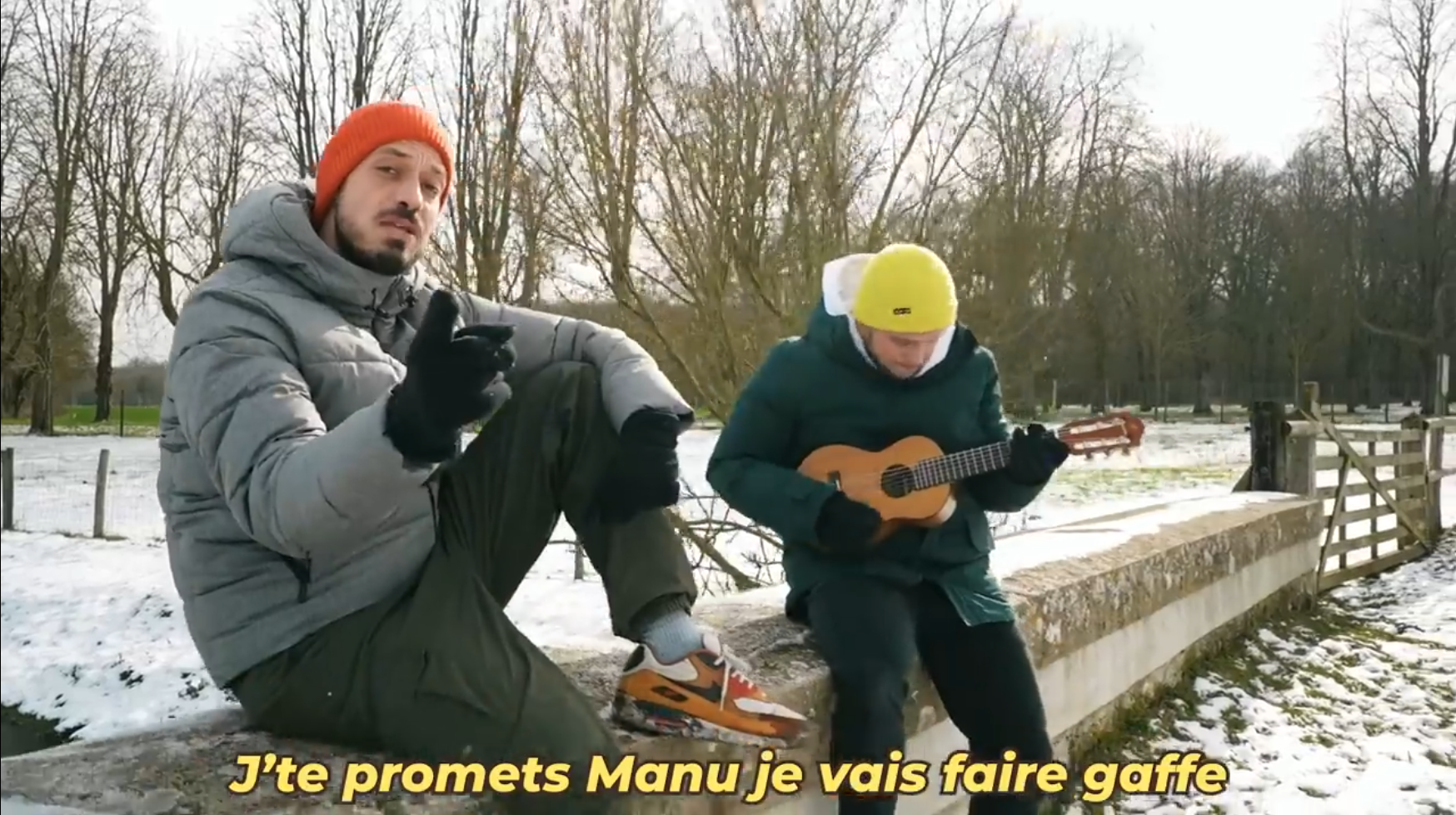