Aleppo, SANA- The central university football championship for futsal, which was held by the National Union of Syrian Students, was concluded The Central University Futsal Championship, which was held by the National Union of Syrian Students in Aleppo, concluded with the University of Aleppo team crowning the championship title after defeating the Aleppo Institutes team in the final match, five goals to two.

The head of the National Union of Syrian Students branch in Aleppo, Yasser Gawish, pointed out that the tournament included 18 teams from public and private universities from different governorates and took place in an enthusiastic and competitive atmosphere in accordance with the approved laws of the game. 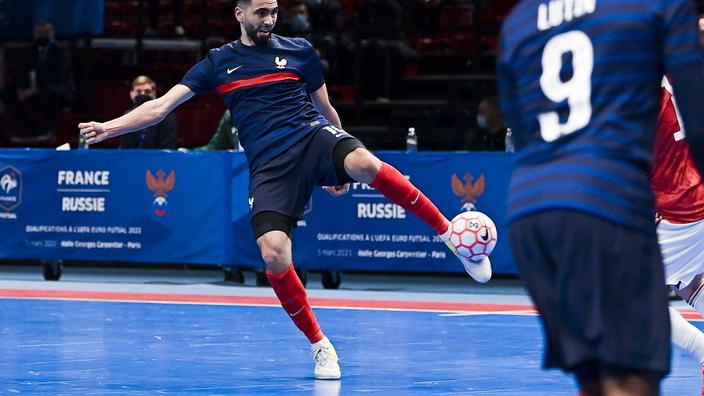 In the shadow of football and world champions, French futsal wants to take off 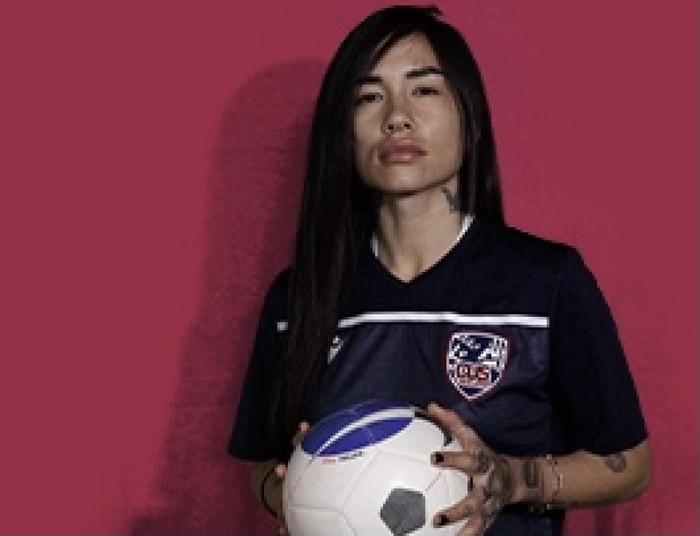 Workers clubs shine in the Republic Championship in karate 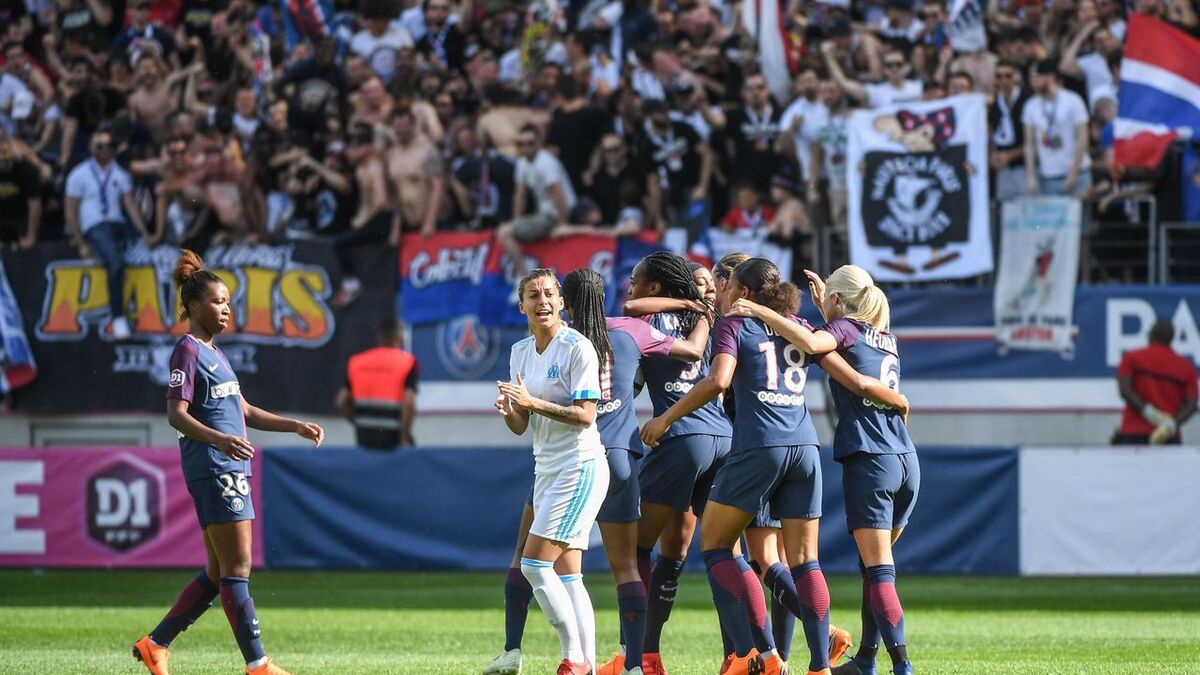