Joe Biden's press conference after the summit with Putin is a bit heated. The US President exchanges blows with a reporter. Joe Biden's press conference after the summit with Putin is a bit heated.

The US President exchanges blows with a reporter.

Geneva - After the summit meeting with Russia's Prime Minister Vladimir Putin, Joe Biden held a brief exchange of blows with a journalist at the subsequent press conference.

The Trump era may have hardened journalists in dealing with US presidents - but Biden was less used to such behavior.

"If you don't understand that, you are in the wrong job," the Democrat attacked CNN reporter Kaitlin Collins on Wednesday.

However, the 75-year-old later apologized.

Apparently the president's mood was somewhat heated after several hours of talks with Putin.

When the CNN journalist fired a question after him at the end of the press conference, Biden lost patience.

Collins wanted to know what made him so confident that Putin would change his behavior.

The US President, who was about to leave the scene, turned and came back to the group of journalists gathered.

“I am not confident.

What the hell - what are you doing all the time? ”Instead of answering the question, Biden then went into a skirmish over the word“ confident ”.

“When did I say that I was confident?” Asked the Democrat, holding up his right index finger to reinforce it.

"What I said was - let's get it straight - I said what

behavior is when the rest of the world reacts to you and it diminishes your standing in the world," Biden said emphatically - and index finger still raised.

Collins, who didn’t give up, kept digging.

How can one speak of a constructive meeting if Putin denies the cyber attacks on the USA, downplaying human rights violations in Russia and not even naming Navalny?

Then said sentence fell on the part of Biden.

"If you don't understand that, you are in the wrong job," said the president, who then left the press conference and put on his usual black aviator goggles.

But shortly before boarding Air Force One, he apologized for his behavior towards Collins.

But he stuck to his message.

And complained that the media representatives would never ask him "positive" questions.

"It seems to me that to be a good reporter, you have to have a negative view of life," said Biden.

An unsavory appearance, Biden, who is well known for its blunders and rhetorical dropouts.

Comedian Stephan Colbert did not miss the opportunity to take up the incident on his late night show.

In it he mocked Joe Biden's "grandpa attitude".

Donald Trump, on the other hand, was notorious for his destructive treatment of journalists.

Unlike Biden, he didn't apologize. 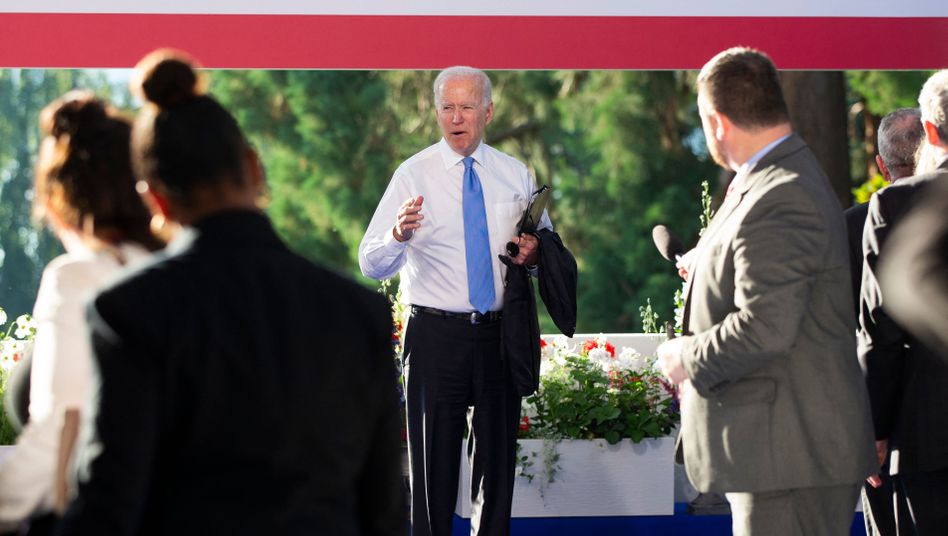 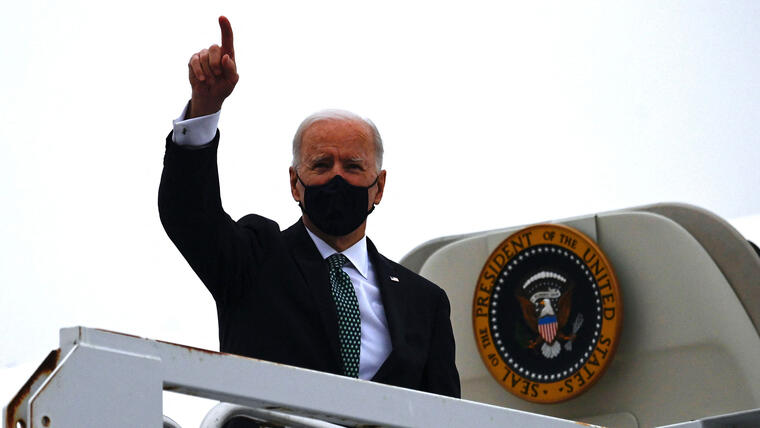 Biden draws a red line to Putin. Now it's up to the Russian president to make a move

Biden draws a red line in front of Putin. Now it's up to the Russian president to move his token 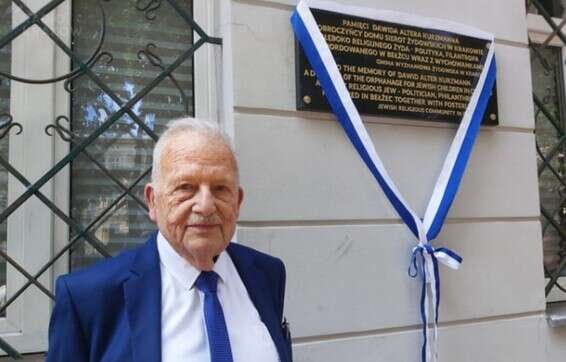 Went to the head of his disciples to death: Janusz Korczak the Haredi | Israel today 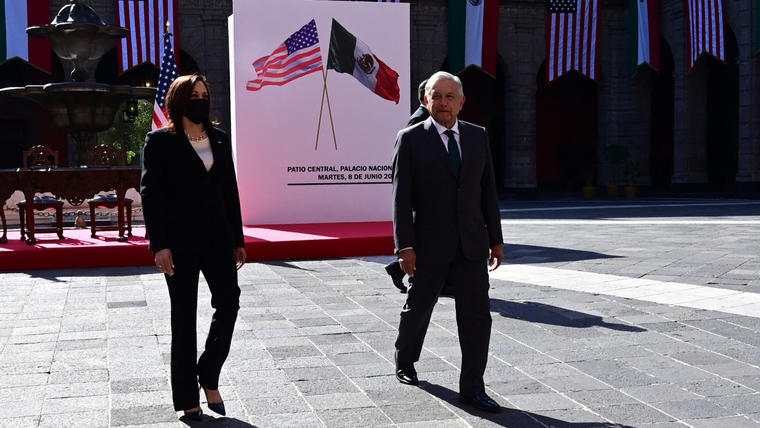 "The US should be a safe haven": Kamala Harris defends migrants on Noticias Telemundo after asking them "not to come"