The US president is more concerned about Beijing's intensification, and diminished Russia's importance in the international arena during the Geneva summit.

Biden wants to concentrate on China, and has tried to portray Putin as a marginal player

The US president is more concerned about Beijing's intensification, and diminished Russia's importance in the international arena during the Geneva summit.

In the video: the Bain-Putin summit in Geneva and statements by each of the leaders separately (Photo: Reuters)

During his first career in office and meeting with President Vladimir Putin, US President Joe Biden tried to present Russia as another player in the international arena, rather than as a direct competitor to America, more troubled by China's empowerment. His advisers said he wanted to send Putin a message that he was isolating himself in the global arena, due to his interference in elections and cyber attacks against Western countries and the repression of the opposition at home.

However, experts believe Biden may have difficulty in his parallel goal of halting the deterioration in relations with Russia and eliminating the danger of nuclear war while humiliating Moscow.

"The administration wants to reduce tensions, but I'm not sure Putin wants either," said Tim Morrison, a national security adviser to the Trump administration. "The only cards he has are of a disruptive factor."

Before the start of the Geneva summit, which was shorter than planned, officials in both powers lowered expectations of a real breakthrough in relations, and they were right.

Still, the two leaders promised to continue talks on arms control as well as cyber security, and to explore further areas for possible cooperation between the two countries that have very little in common.

Relations were already strained even before Biden, at the beginning of his term, described Putin as a "murderer."

The description deepened the diplomatic rift between Moscow and Washington, which returned their ambassadors.

Yesterday, Putin said he and Biden had agreed that the ambassadors would return to office.

Read more about the summit

No breakthroughs, but with dialogue.

Biden's attempt to reduce Russia's status echoes the attitude of former President Barack Obama, who served as his deputy for eight years. As Obama called Russia a “regional power” after annexing the Crimean peninsula from Ukraine in 2014, Biden tried to present Russia as an indirect competitor to the United States.

In a speech after his meeting with Putin, Biden claimed that Russia wanted "desperate to remain a great power." "Russia is in a very, very difficult situation right now. They are being pushed by China," Biden said before boarding the Air Force 1 upon his return to the United States from Europe. He mocked Moscow and said that "they do not want to be recognized in the queue, as some of its opponents, Volta Elite said with nuclear weapons". Biden referred to the former French colony by that name, which changed its name after its independence to Burkina Faso.

Biden also mentioned the crisis in the Russian economy and condemned the Kremlin for the incarceration of two American citizens, and for the threats against US-free Free Europe and Radio Liberty stations.

He said American businessmen "do not want to spend time in Moscow".

Matthew Schmidt, an associate professor at New Haven University and an expert on Russian and Eurasian affairs, said Biden seeks to question Putin's importance on the world stage.

"The strategy is very simple to push Putin's buttons, but with some facts," Schmidt said.

"In any case there will be a backlash, regardless."

Putin, a former agent in the KGB, experienced the fall of the Soviet Union, in his eyes was a humiliation for Russia. He tries to overcome it through an aggressive foreign policy increasingly, among others annexation of Crimea and support for separatists in eastern Ukraine.

A senior minister said that the approach of Biden to Russia It is more likely to succeed because the summit was held right after meeting with G7, NATO and EU leaders and presenting a united front in the face of China and Russia's threats to the West.

"There was a clear identification with the basic idea that we should all defend international order, because the alternative is the laws of the jungle and chaos, and no one has an interest in it," the senior official in the Biden administration said.

At home, Republicans rushed to attack Biden for not stopping the completion of the Nord Stream 2 gas pipeline from Russia to Europe. Senator Lindsay Graham, who is close to Trump, said it was disturbing to hear that Biden believes Putin cares about how other countries perceive him.

"It is clear to me that Putin cares less about how others see him, and frankly, he will enjoy the status of someone who can successfully intervene in the internal affairs of other countries," the senator said.

Biden made it clear to Putin that the White House no longer has a president who admires him - Walla! news 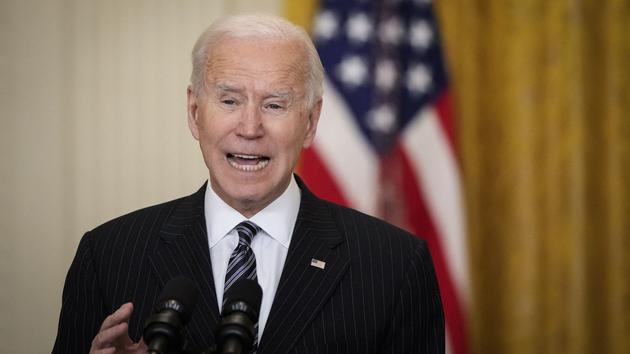 "Joe Biden pushes Moscow and Beijing to ally against him" 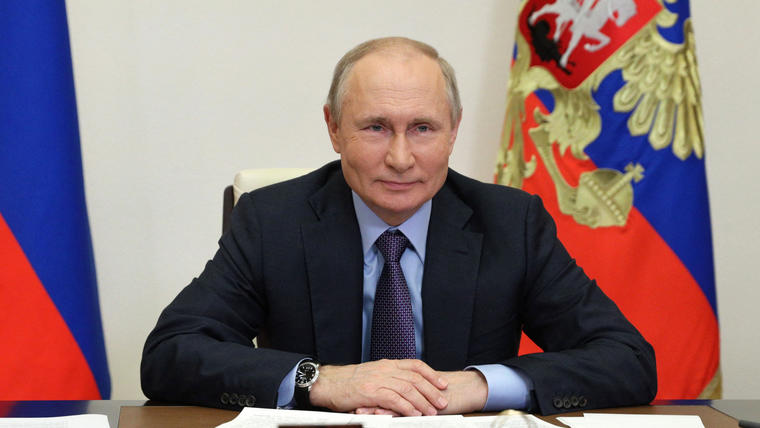 What is Putin looking for from his encounter with Biden? Maybe just shaking hands was enough

On the way to Atlanta: Biden has documented a date for boarding the presidential plane - Walla! news 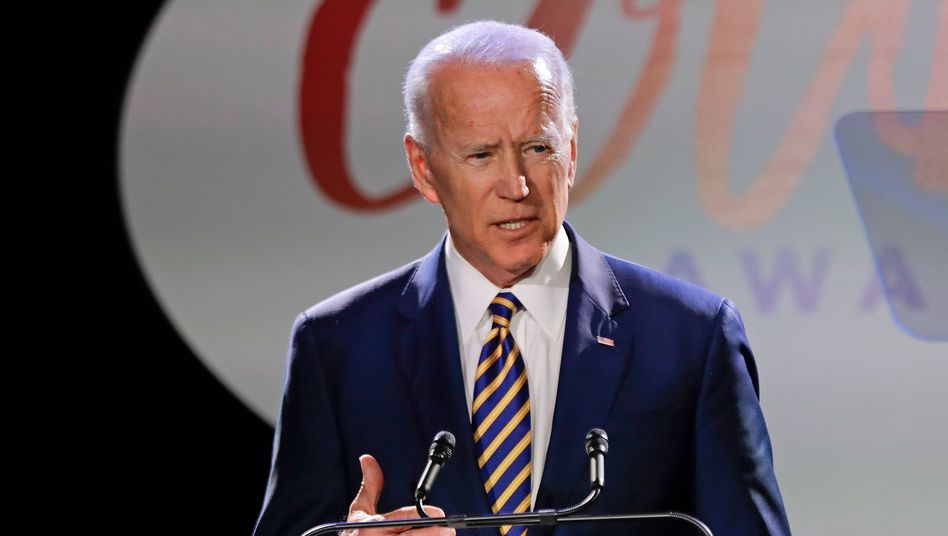 Russia and the US election: Joe Biden announces consequences for Vladimir Putin