They are the only people on the streets who are not obsessively or routinely hooked up to those technological gadgets that appear to contain life. They are the elderly. Most walk on crutches and also in wheelchairs. Some are accompanied by a person who offers them a protective arm. Many, alone. They sit on public benches and stare at passersby or into space. Or not even that. Perhaps they are concentrating on their memories of fulfillment and have managed to put aside the misfortunes they suffered. They say that an alarming number of these old men die alone at home. No one who is decrepit and broken deserves to be an island when the end comes.

The media are very careful in certifying suicides when doing obituaries. Psychologists say that this information encourages others who are having a terrible time to do the same. I can still shudder and feel infinite pity when I hear that a man threw himself into the void when they went to evict him from the house he inhabited, which I imagine was his only refuge, or before the suicide of a child who felt cornered by bullying in his college. For being different, or weak, or clumsy, those little things with which power is always primed.

Perhaps one can survive badly in the company of fear.

But the revelation that all is lost, when pleading for compassion is already a useless resource, the certainty that the weather is absolute, that today and tomorrow are an unbearable disease, can give the courage that is needed to finish a fucking time.

And it is horrible that there are insomniac, desperate, suicidal children.

Unfortunately, we know that they can be fried with bombs or that the beast that spawned them throws them into the sea.

But that they decide to leave inspires both terror and pity. 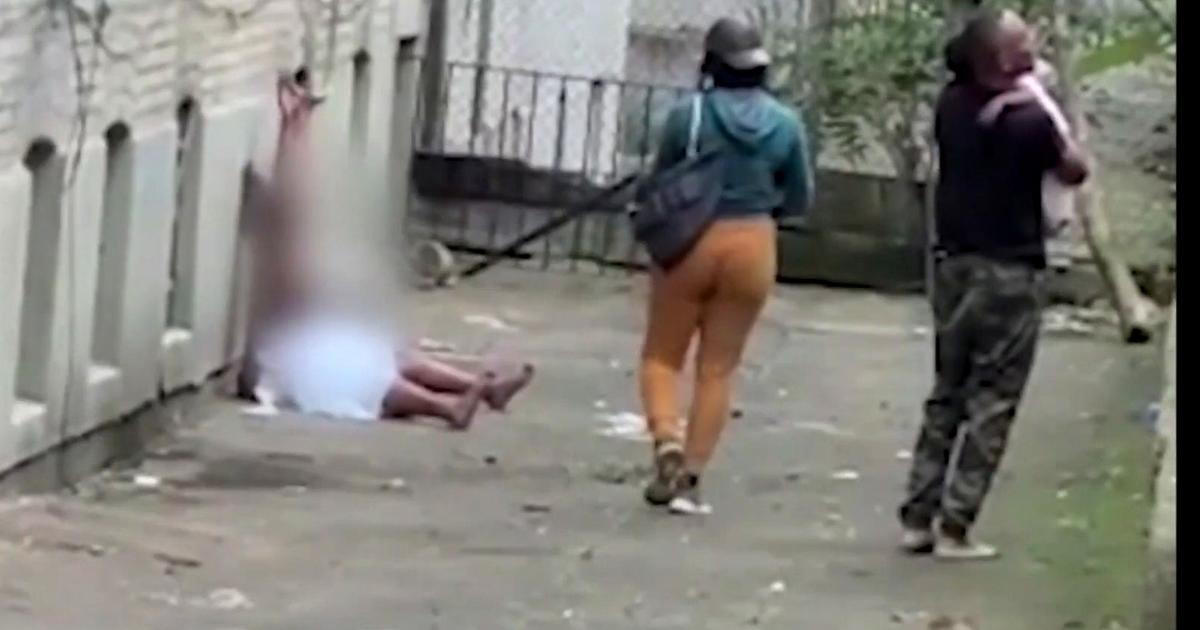 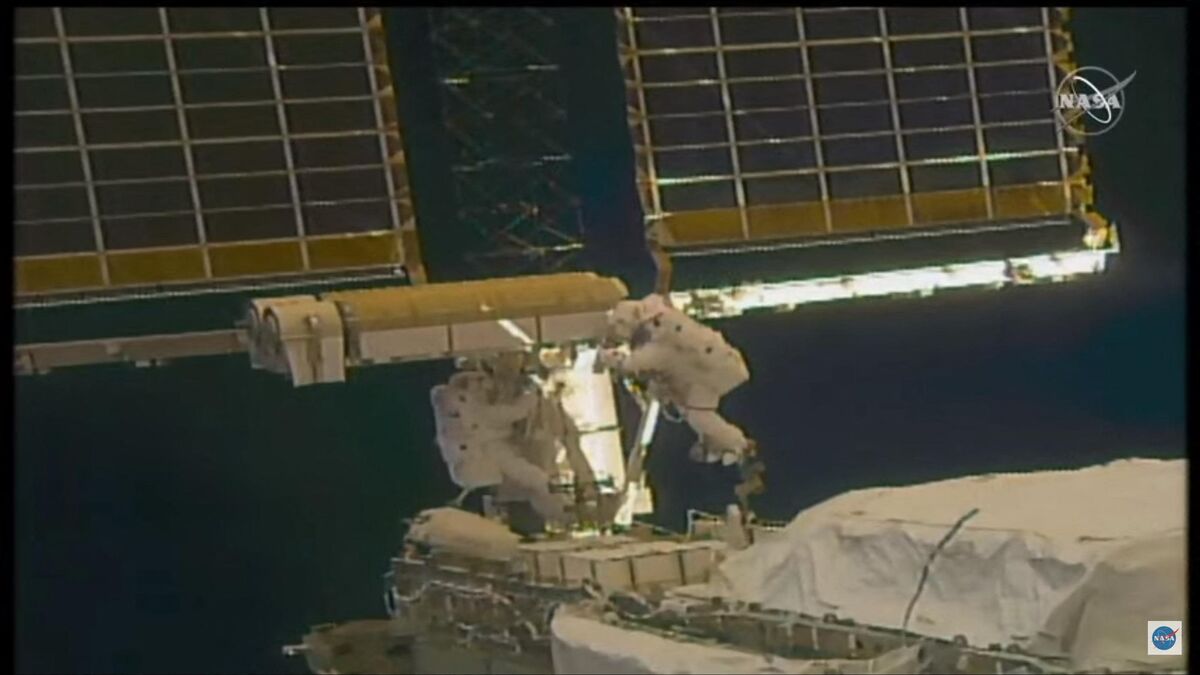 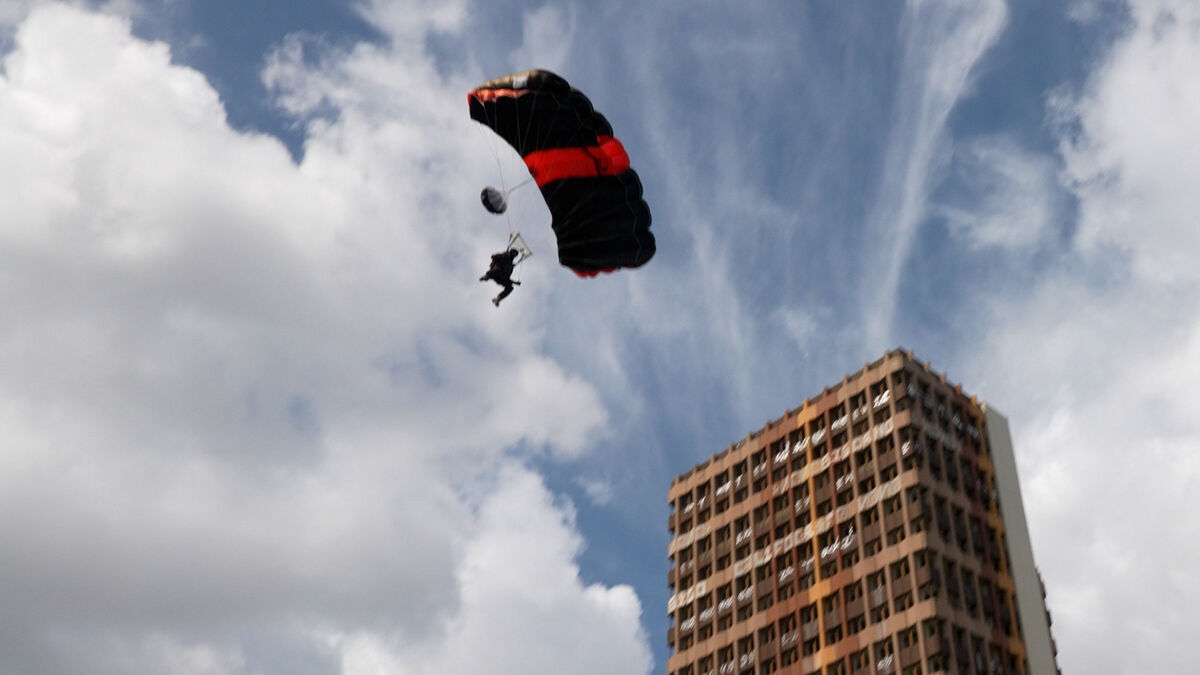 VIDEO. Tristan, urban parachutist: at La Courneuve, he jumps from an 80 m tower 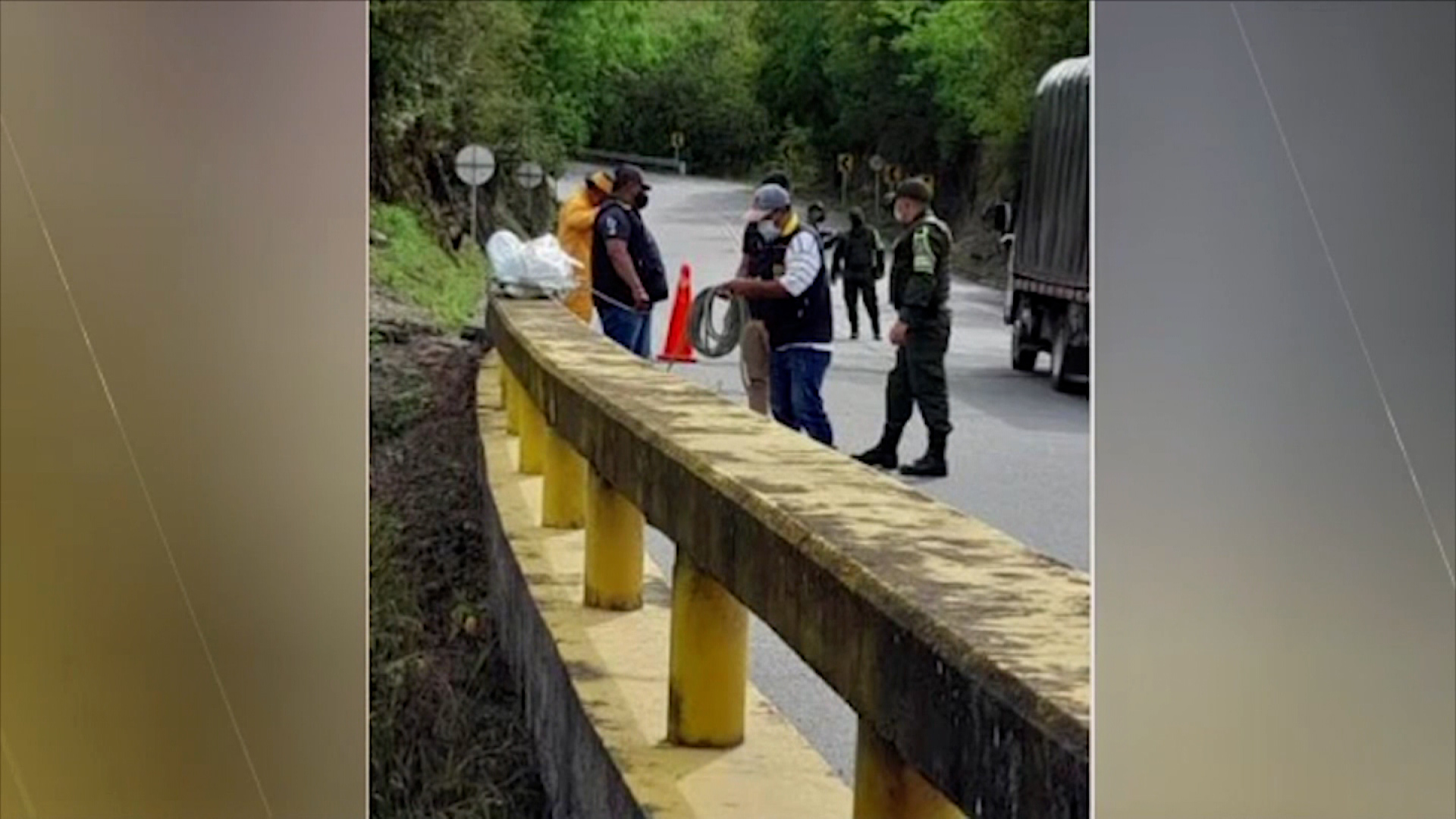 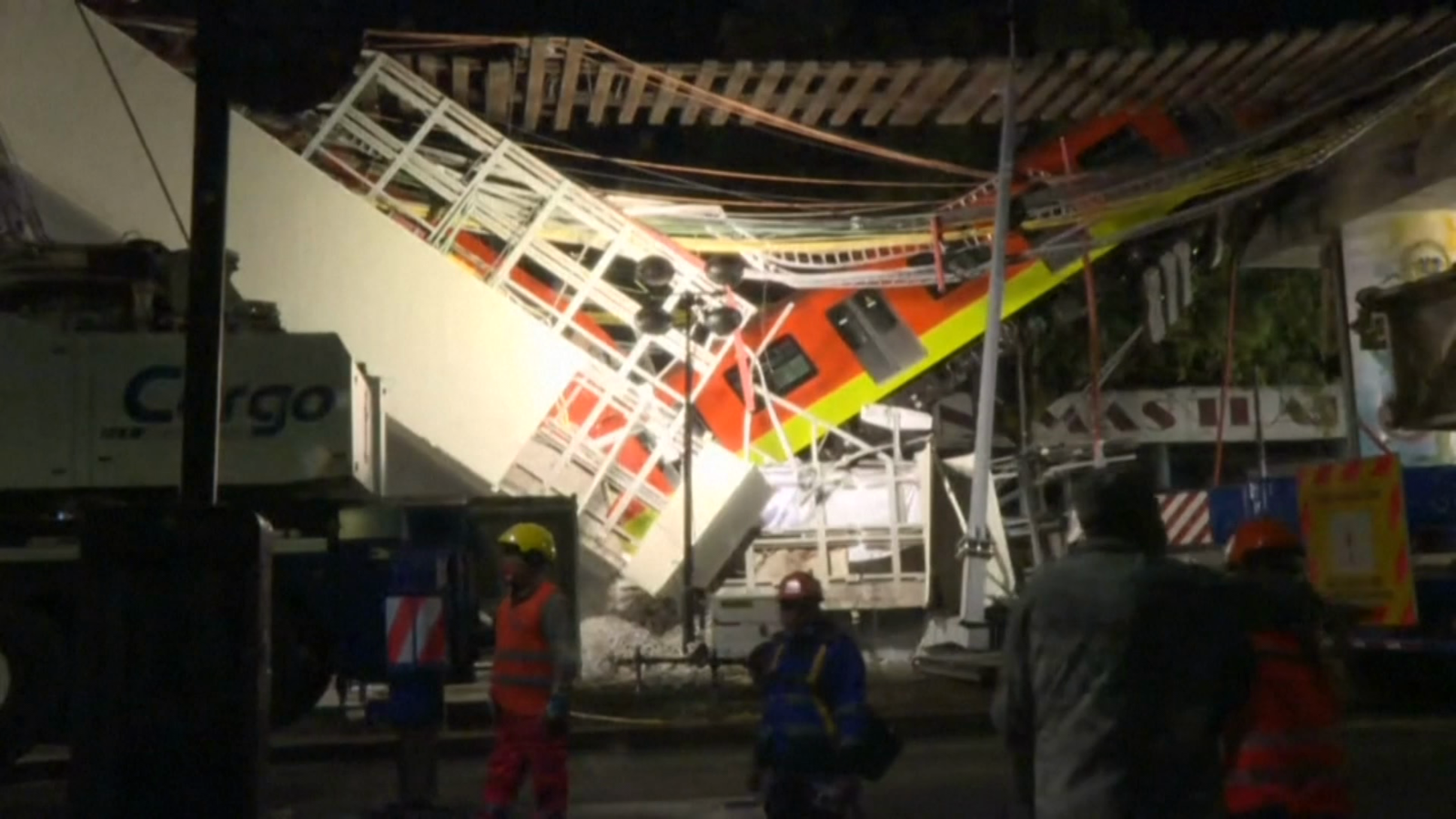 Analysis of the fatal subway accident in Mexico | Video | CNN 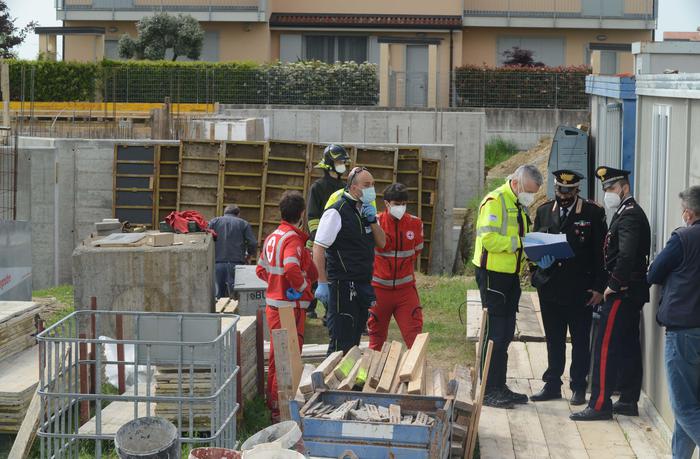 Worker falls from a scaffolding and dies in the Varese area