Members of the pro-Kurdish HDP are being bullied in Turkey, the public prosecutor is planning a ban. Now an armed man has attacked an office of the party - and killed a woman. 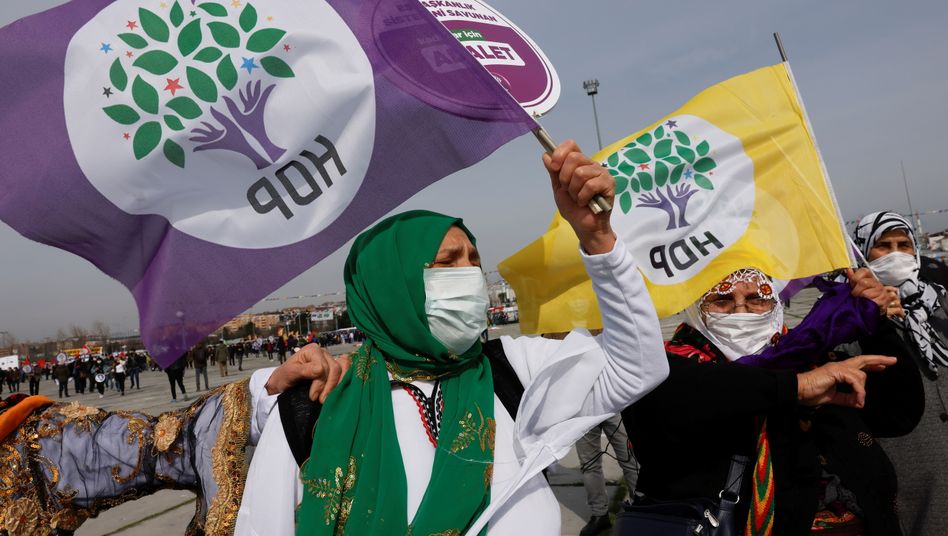 HDP supporter at a rally in Istanbul in March

A woman was killed in an armed attack on the office of the pro-Kurdish opposition party HDP in Izmir, western Turkey.

The attacker broke into the party building on Thursday and shot around, the HDP said.

The woman, an employee of the party, was killed.

According to the broadcaster CNN Türk, the attacker was arrested.

The background to the act initially remained unclear.

The HDP blamed the government for the incident and accused it of targeting the party for months.

On Twitter, the party called for people to gather in front of the provincial building to protest against the "provocative and vile attack".

The HDP has been under pressure in Turkey for a long time.

Thousands of party members are in custody, and the party is currently threatened with a ban.

The Turkish Constitutional Court wants to decide on Monday whether it will accept a request from the General Prosecutor's Office.

President Recep Tayyip Erdoğan accuses the HDP of being the extended arm of the banned Kurdish Workers' Party PKK, which is considered a terrorist organization in Turkey, Europe and the USA.

The HDP rejects the allegation. 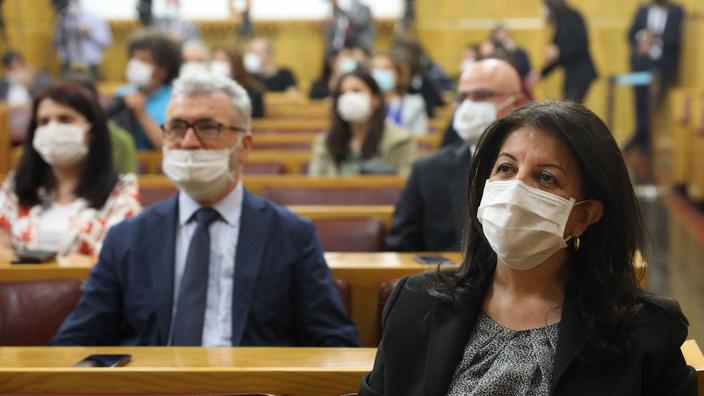 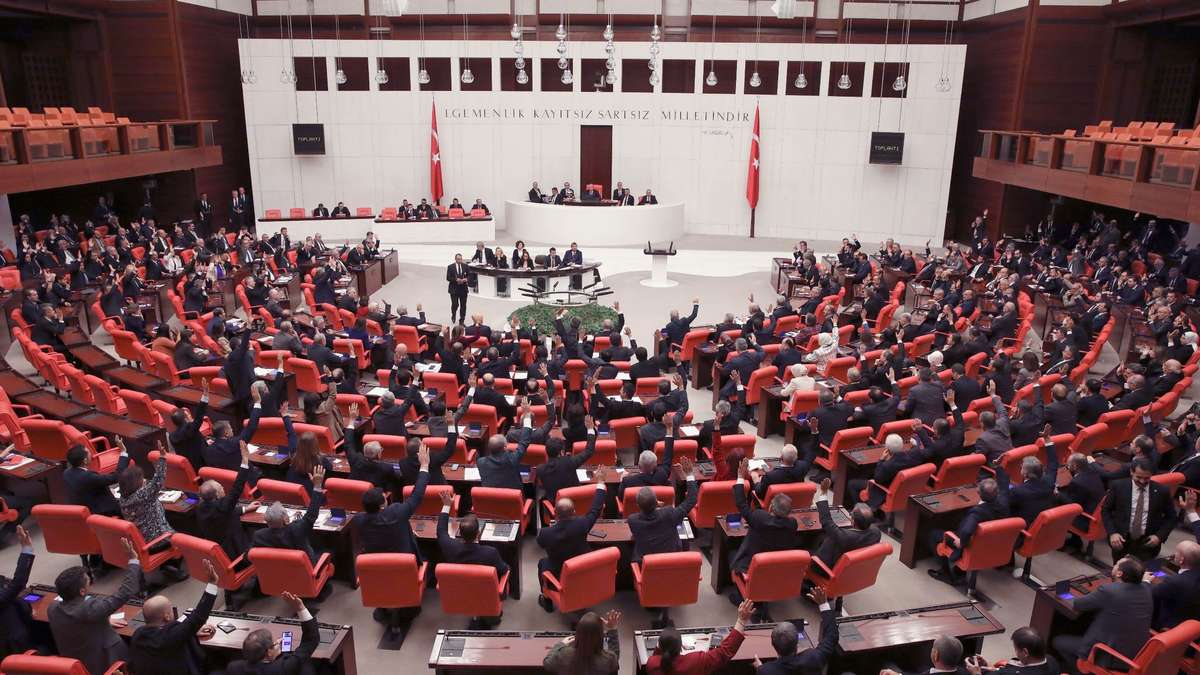 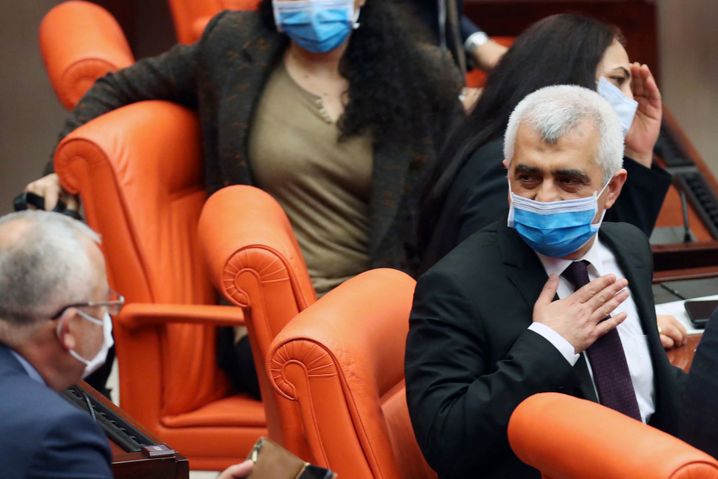 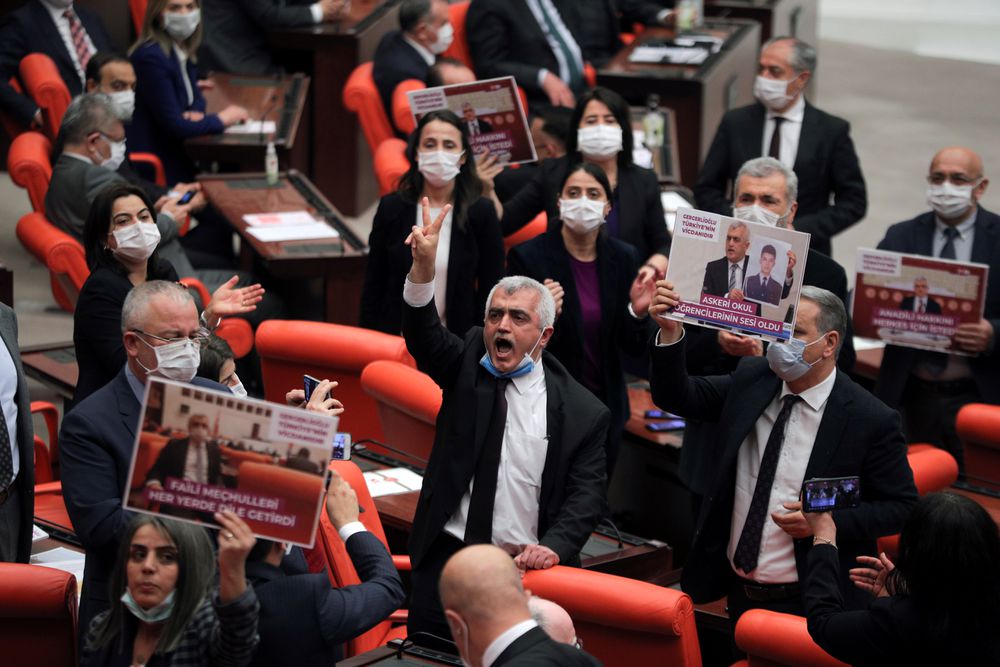