The Corona crisis management was also an exceptional situation for the responsible Minister Spahn. Nevertheless, official auditors are examining the government's actions - and are now complaining about other points. 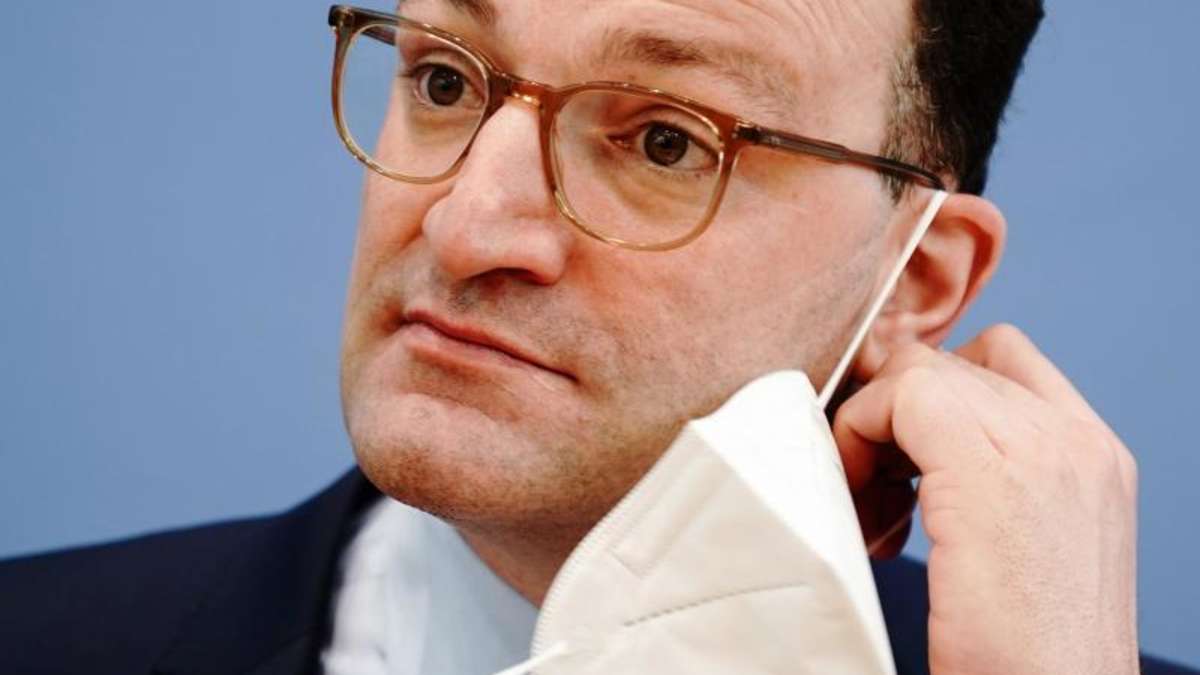 The Corona crisis management was also an exceptional situation for the responsible Minister Spahn.

Nevertheless, official auditors are examining the government's actions - and are now complaining about other points.

Berlin (dpa) - The Federal Audit Office sharply criticized the central procurement of corona protective masks by the Federal Ministry of Health in spring 2020.

A report to the Bundestag said that the great effort it took to avert an emergency in the health care system should be recognized.

However, the auditors complain about the "lack of systematic quantity control". The inventories resulting from “massive over-procurement” and the billions in budget funds were “not used economically to effectively combat the pandemic”. Head of department Jens Spahn (CDU) justified the procedure in the crisis, but lessons can be learned from. The opposition demanded a quick clarification.

The contracted total amount from all procurement channels exceeds with 5.8 billion protective masks even an annual requirement of 4.7 billion masks calculated by the ministry “on the basis of extraneous assumptions” by 23 percent, according to the report. It is available to the German Press Agency, and the "Spiegel" reported on it. In addition to the procurement expenditure of 6.3 billion euros, there would be costs of 320 million euros so far, for example for transport, storage, quality checks and external advice - but these could rise further due to legal disputes and disposal costs.

According to the report, stocks totaled 2.4 billion masks on April 1, 2021. "Large parts of these are considered to be in dispute because they have not passed quality checks." The Federal Court of Auditors called on the ministry to check a "timely distribution of quality-checked and usable stocks for fighting pandemics" - especially because after the expiry date, further expenditures for disposal incurred. It is also critical to examine whether a physical stockpiling of protective masks for the healthcare system would be expedient and economical for future pandemic preparedness at the federal level.

Spahn said about the complaints of the Court of Auditors in Berlin on Thursday: "Yes, it is true: In this emergency we actually had to act unconventionally." He can remember how university hospitals feared having to cease operations due to missing masks. Then one could say that there is currently no structure for a solution - instead the ministry has tried everything in various ways “and also paid a lot, that's true.” The lesson from this is now to see that it will not be the same again come

The Federal Ministry of the Interior is also being advised to get more operational units for such questions. The Ministry of Health is actually a Ministry of Legislation. Another point is the planned national reserve, also with “rolling” concepts that take into account the expiration date of protected goods. In addition, a vaccine production capacity of 500 million to 700 million doses per year is to be put out to tender, which can be quickly accessed in the event of a holding fee.

The FDP budget expert Otto Fricke called for quick clarification of the new open questions that had become clear before the federal election. “Only a special investigator recognized by all parliamentary groups will be able to do that.” The Union and the SPD must finally give up their blockade. "Only if we clarify now will we be able to avoid a lengthy committee of inquiry after the election." The President of the Taxpayers' Association, Reiner Holznagel, told the "Neue Osnabrücker Zeitung" that in future, coordinated procurement management must apply to crisis situations. "We cannot afford any further uncoordinated actions."

The Federal Audit Office recently reproached the Ministry of Health for having paid pharmacies significantly more than necessary for the distribution of protective masks at times.

A “massive overcompensation from tax revenues” has therefore also occurred in the case of compensation payments for hospitals. 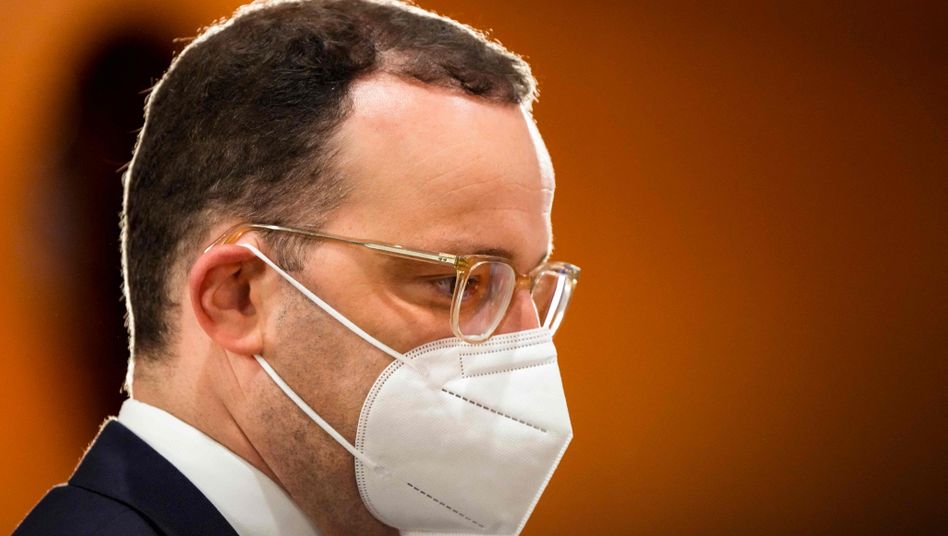 Next blow for Spahn: Court of Auditors criticizes the chaotic procurement of masks 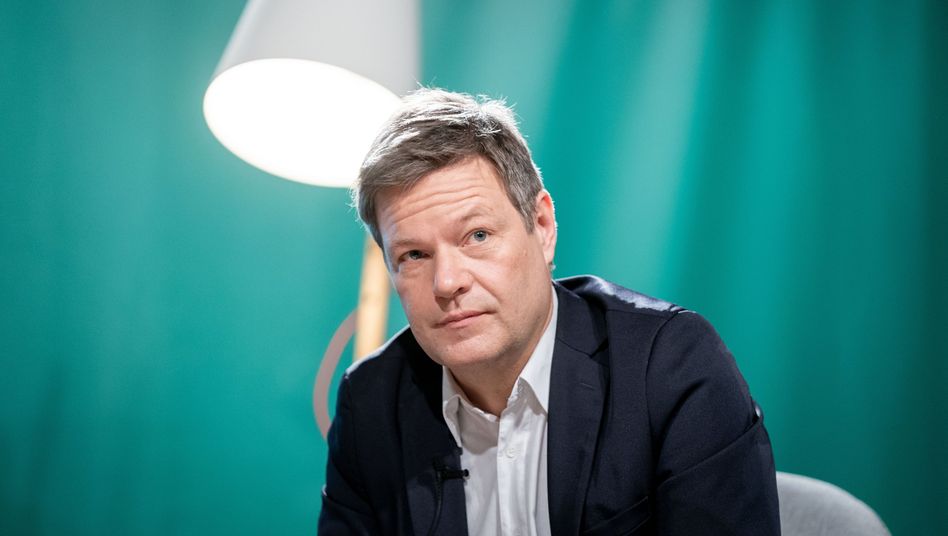