The former head of state is on trial before the Paris Criminal Court for the excessive spending of his 2012 presidential campaign. 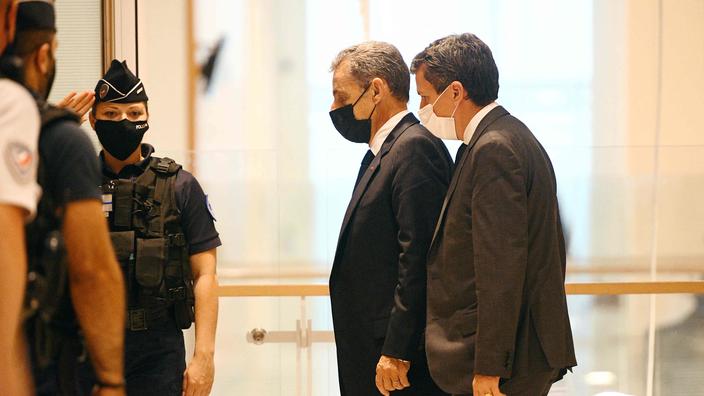 A one-year prison sentence including six months suspended and 3,750 euros fine were requested Thursday against Nicolas Sarkozy, tried before the Paris Criminal Court for the excessive spending of his 2012 presidential campaign.

At the end of an indictment with two votes, the prosecutors underlined the "

Nicolas Sarkozy, absent at the hearing, has been on trial since May 20 alongside 13 other defendants. 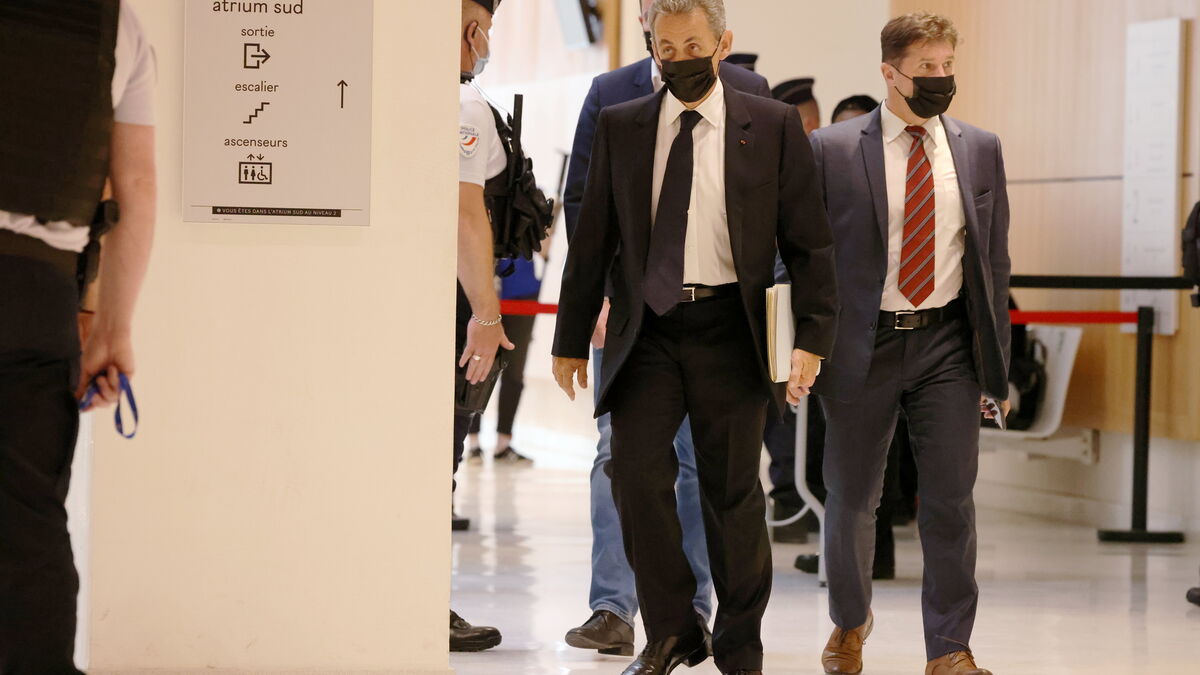 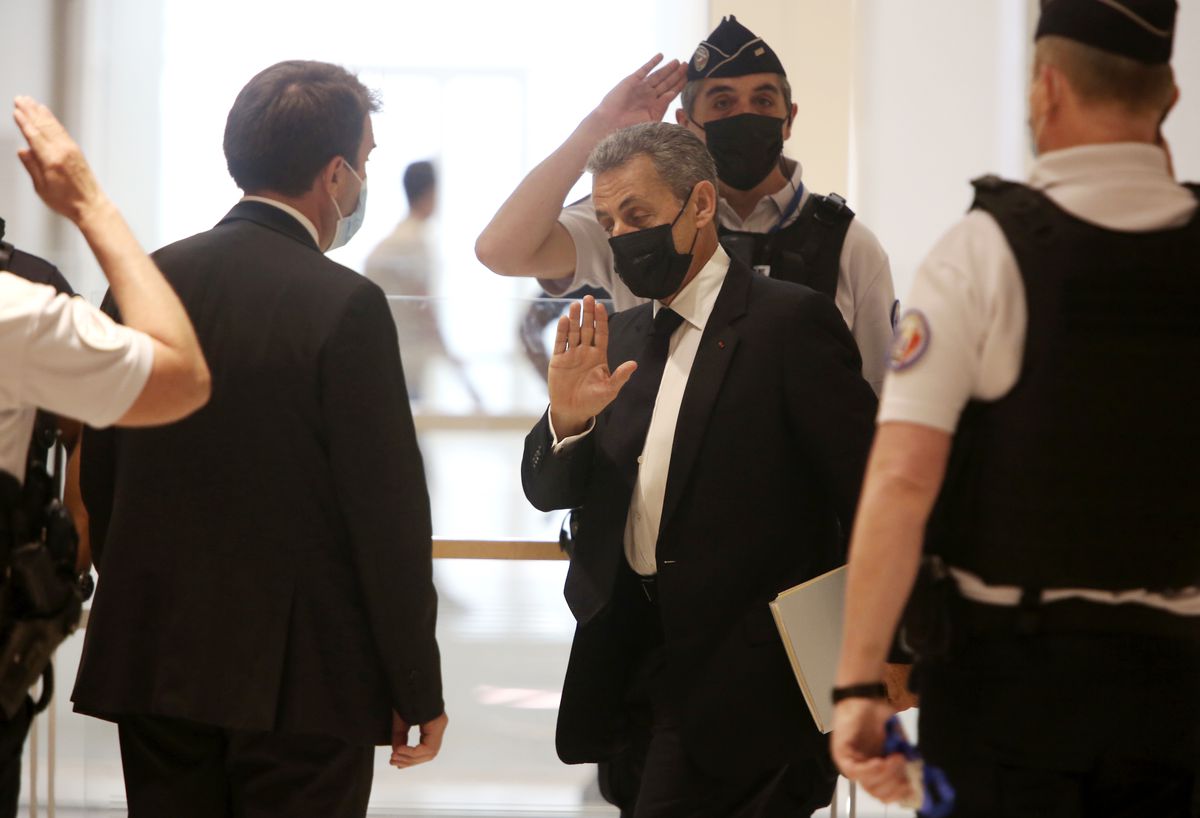 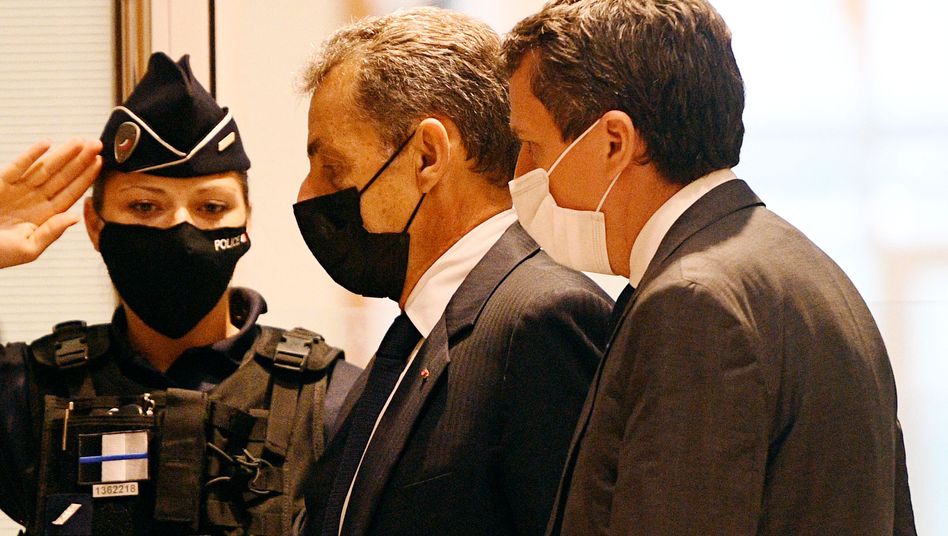 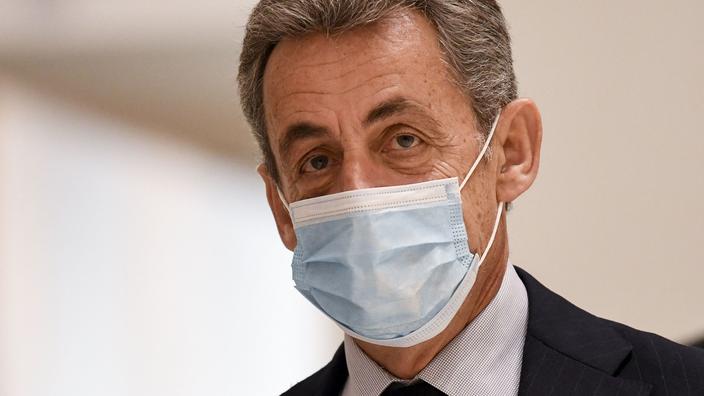 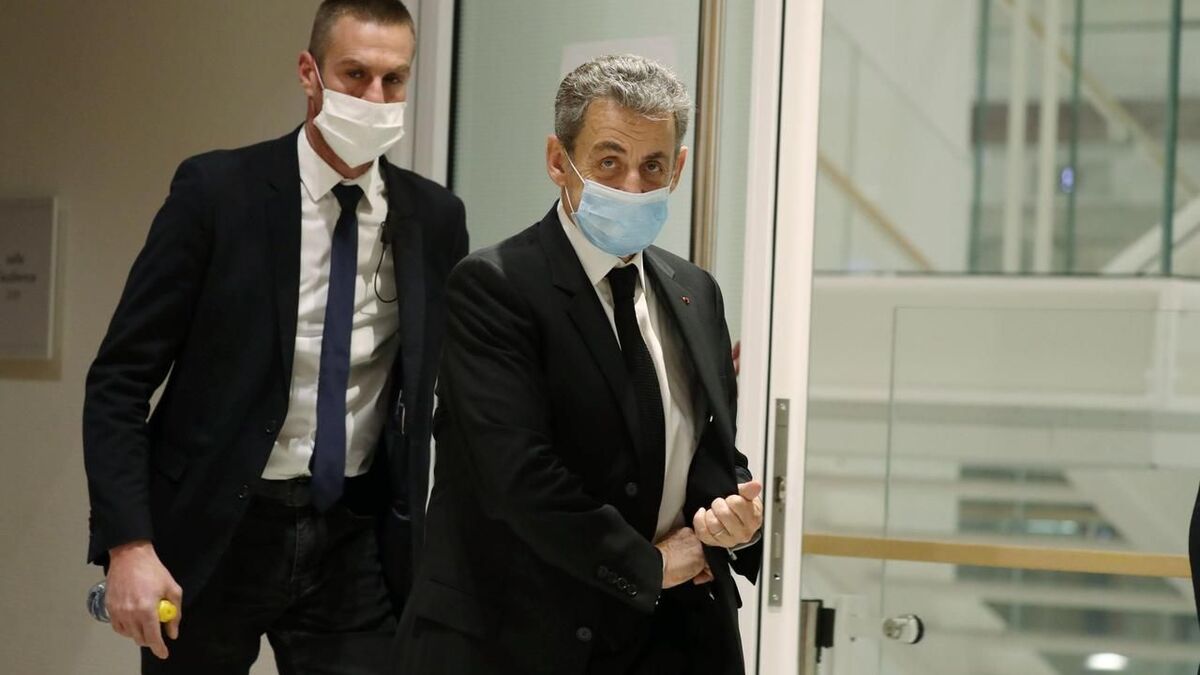 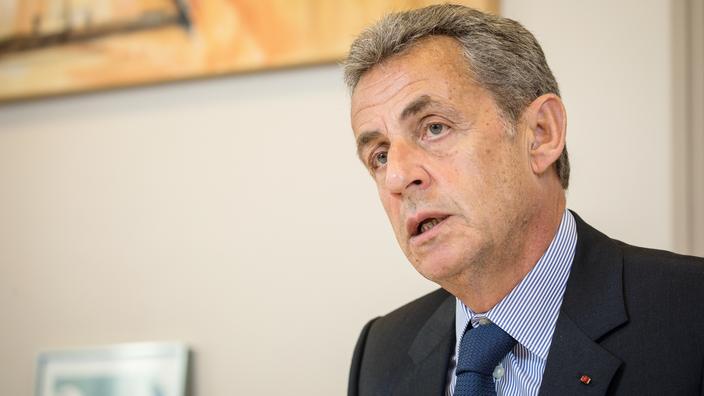 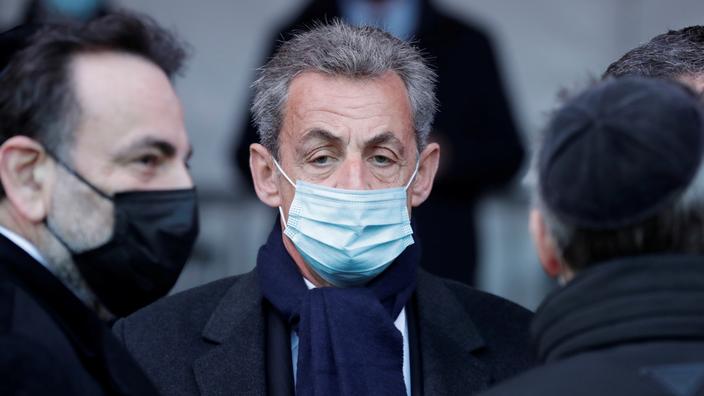