Canada: appointment of a first non-white judge to the Supreme Court

A magistrate of Indian origin, Mahmud Jamal, became the first person of color to be appointed to the Supreme Court of Canada in 146 years ...

Indian-born magistrate Mahmud Jamal has become the first person of color to be appointed to the Supreme Court of Canada in 146 years of history, Prime Minister Justin Trudeau announced Thursday.

"I am convinced that Judge Jamal, with his vast experience in legal and academic circles and his dedication to serving others, will be a valuable asset to the highest court in our country,"

Justin said in a statement. Trudeau, who promised to fight widespread racism within Canadian institutions.

Read also: Quebec: French soon to be recognized as the only official language by Canada

A graduate of American Yale University, Mahmud Jamal has practiced as a lawyer for nearly a quarter of a century in Canada, appearing 35 times before the Supreme Court on questions of all kinds. He has been a judge at the Ontario Court of Appeal since 2019. Bilingual (English and French), he has also taught constitutional law at McGill University in Montreal and administrative law at Osgoode Hall Law School in Toronto. Born in Nairobi, Kenya, in 1967, to a family from India, Judge Jamal emigrated with his family to the United Kingdom in 1969, then to Canada in 1981.

In the documents submitting his candidacy to the Supreme Court, he explains that he was the object in his youth of

because of his name, his religion and the color of his skin.

“At school, I was educated in the Christian religion by reciting the Our Father and integrating the values ​​of the Church of England.

At home, I was brought up in the Muslim religion memorizing Arabic prayers from the Koran and living within the Ismaili community

“Like many other people, I have been the victim of discrimination on a daily basis,”

Read also: The inexorable decline of the French language in Canada

His wife, he said, arrived in Canada as a teenager as an Iranian refugee fleeing persecution against the Baha'i religious minority during the 1979 revolution.

“After our marriage, I converted to the Baha'i religion. , attracted by the spiritual unity of mankind proclaimed by this faith.

Mahmud Jamal will replace Rosalie Silberman Abella on the Supreme Court, who is retiring. 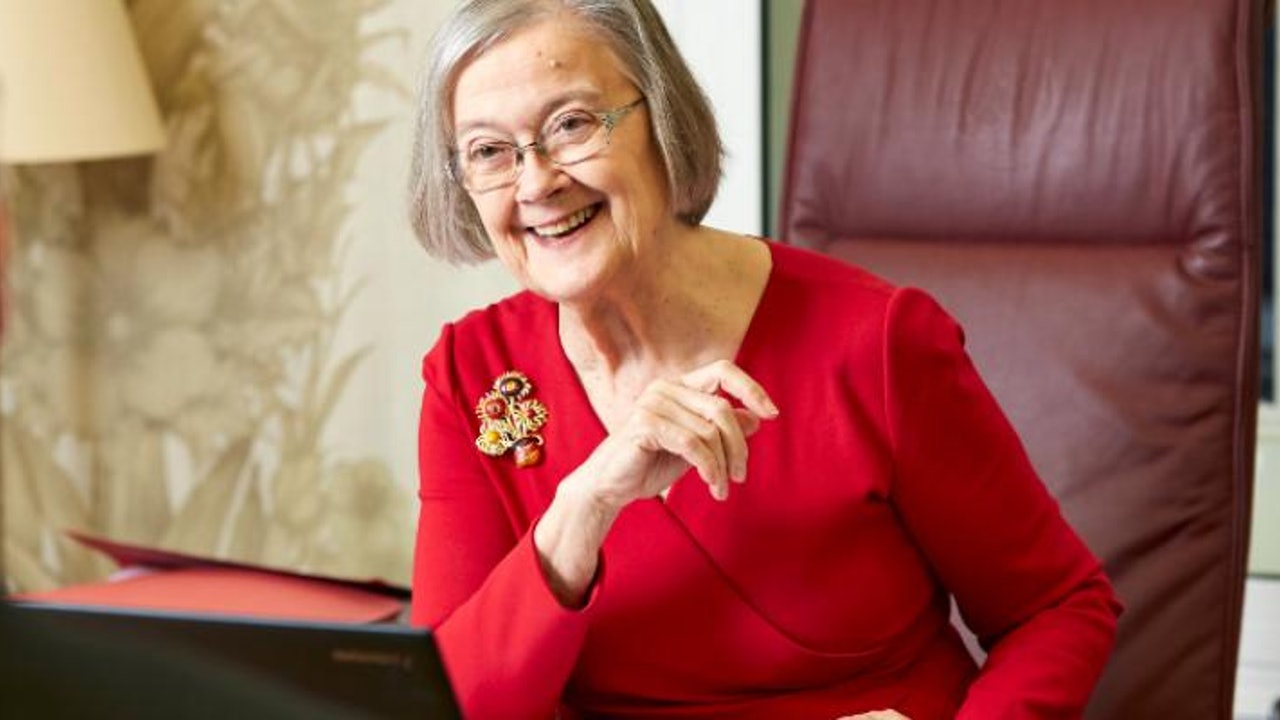 The Judiciary confirms that He Xiyi, a non-permanent judge of the final court, leaves office next month and will not be renewed due to personal reasons

Canada: appointment of a first non-white judge to the Supreme Court 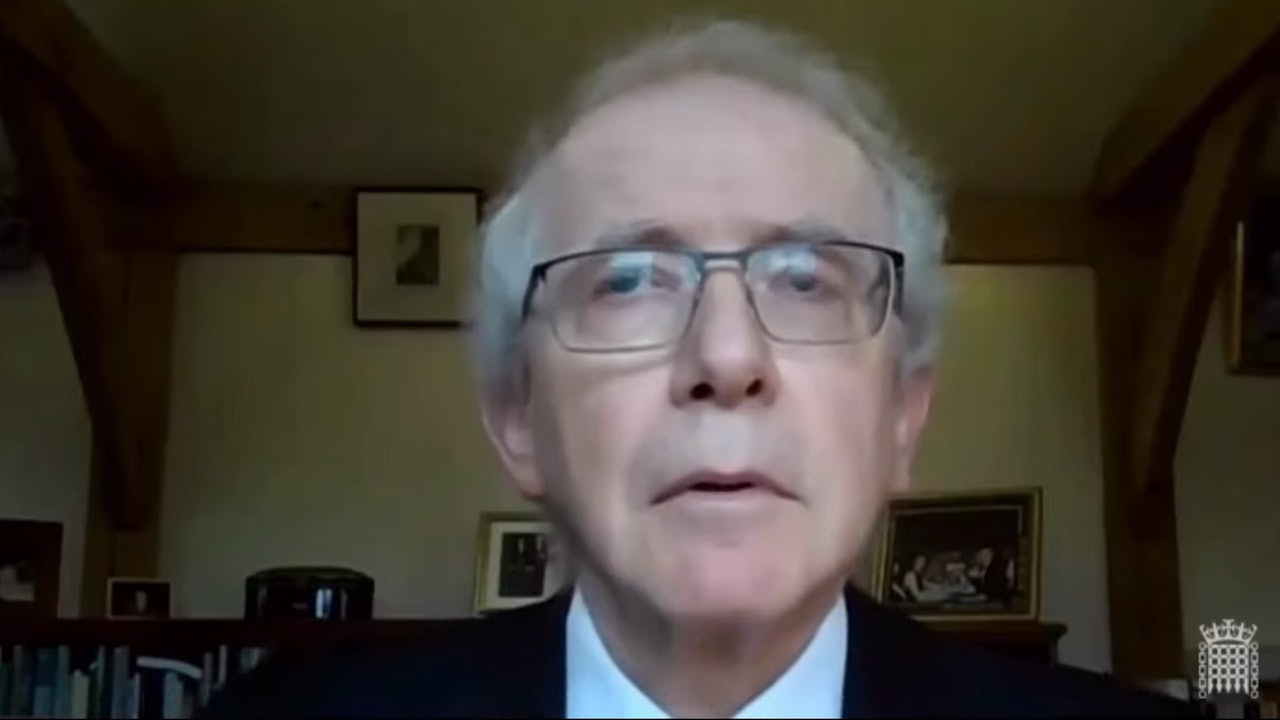 Overseas Judge Wei Yande of the Court of Final Appeal: If he violates his conscience and cannot continue to do so, he will resign 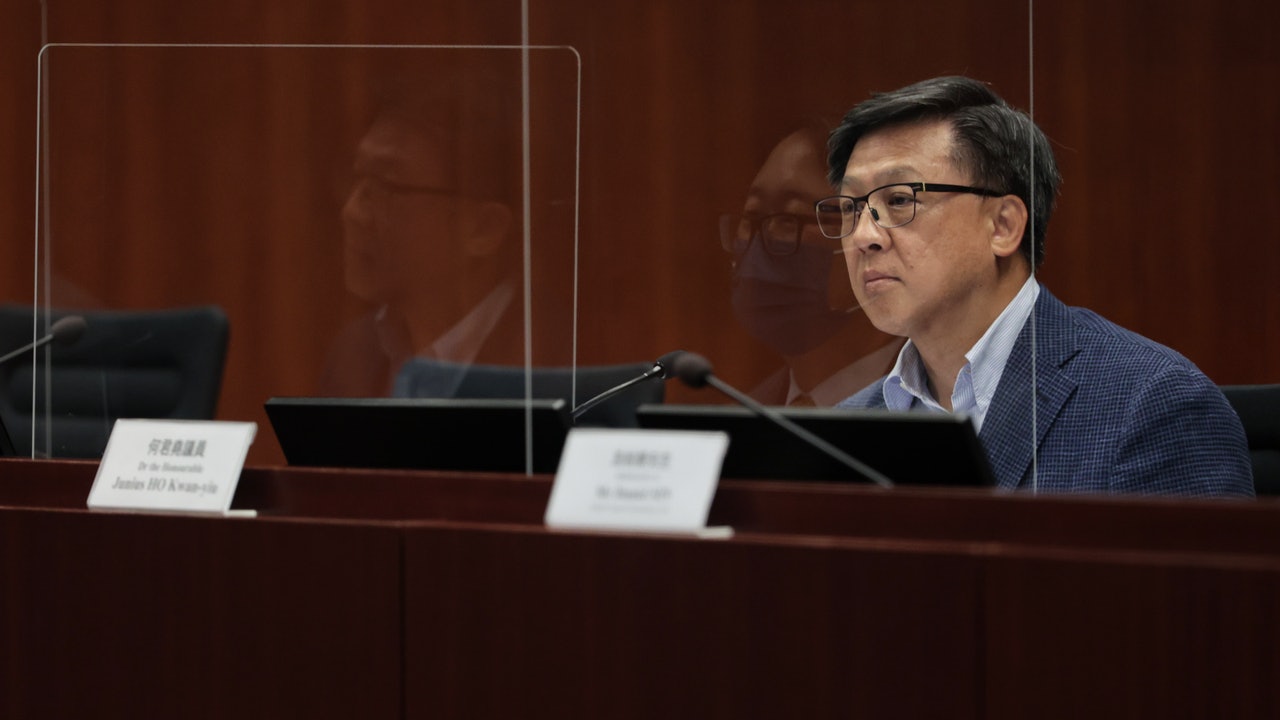 He Junyao: "Four Eyes Alliance" appointment as a non-permanent judge is at risk 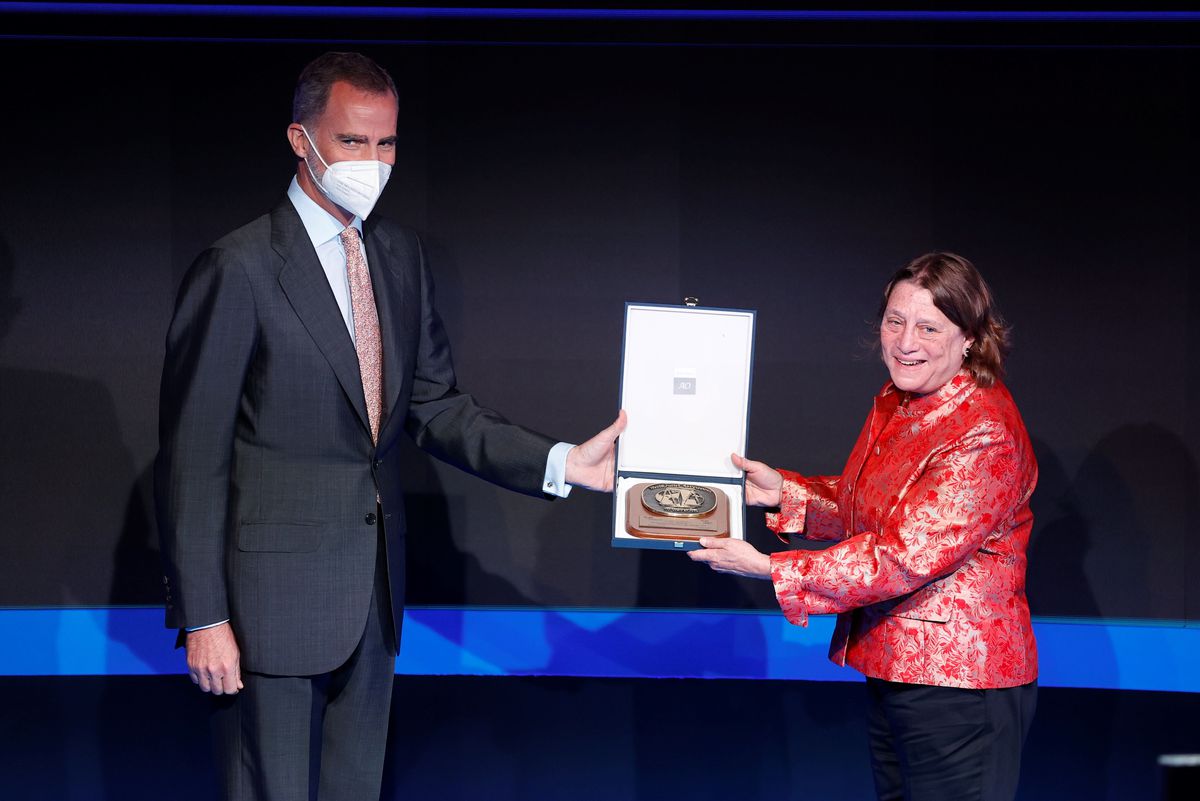 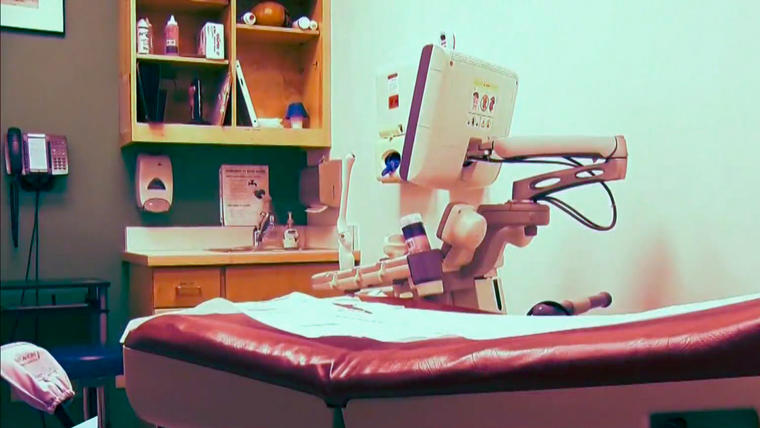 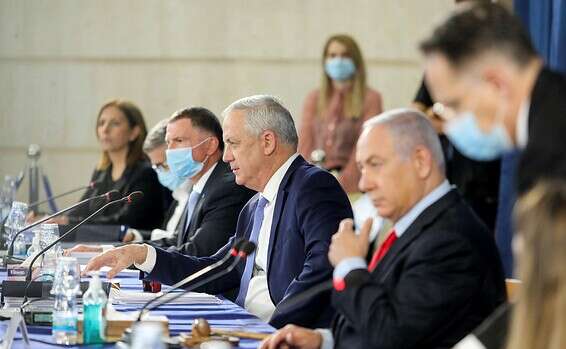 The battle for the appointment of the Minister of Justice: Netanyahu asked for 48 hours to discuss with Ganz, who insists on his appointment | Israel today 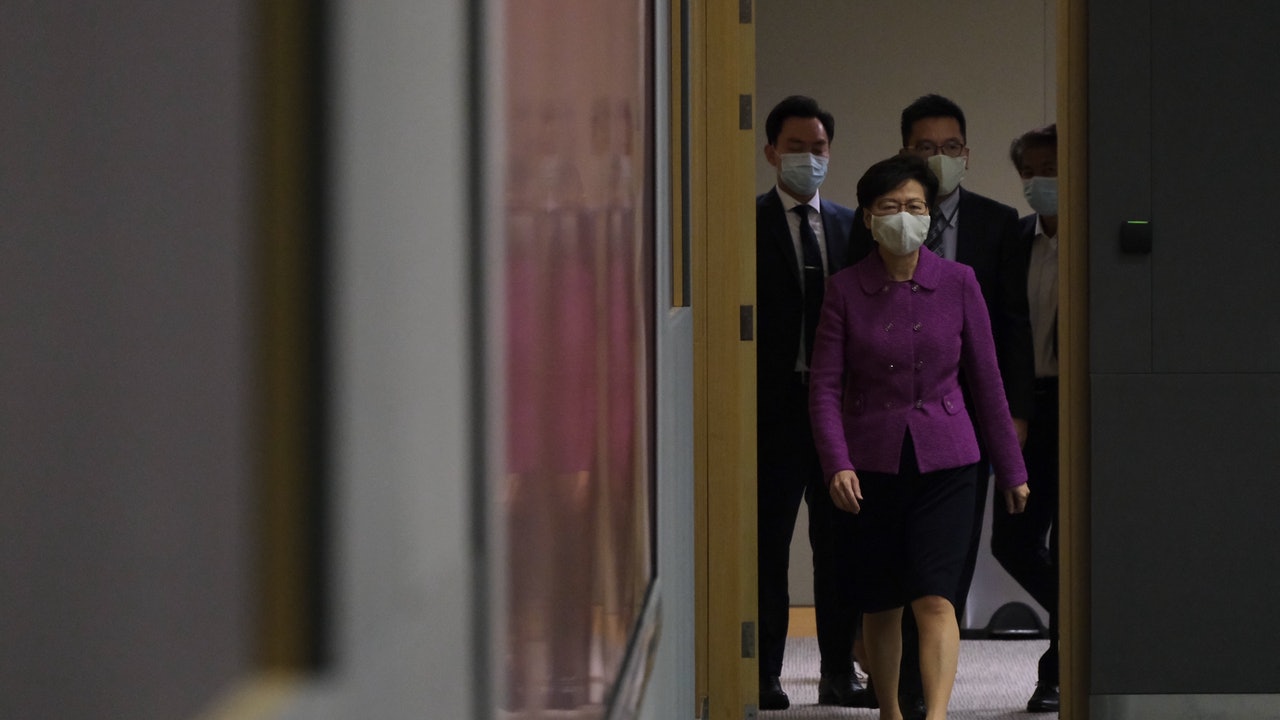 The overseas judge of the final court said that if the rule of law is damaged, Lam Cheng will leave Hong Kong, rebutting: Hong Kong's judicial system is still stable