Cookie manufacturer renames Waffel after heavy criticism on the web

Several food manufacturers have recently come under fire for product names such as Negerkuss or Gypsy sauce, including Bahlsen. Now the biscuit maker has reacted. 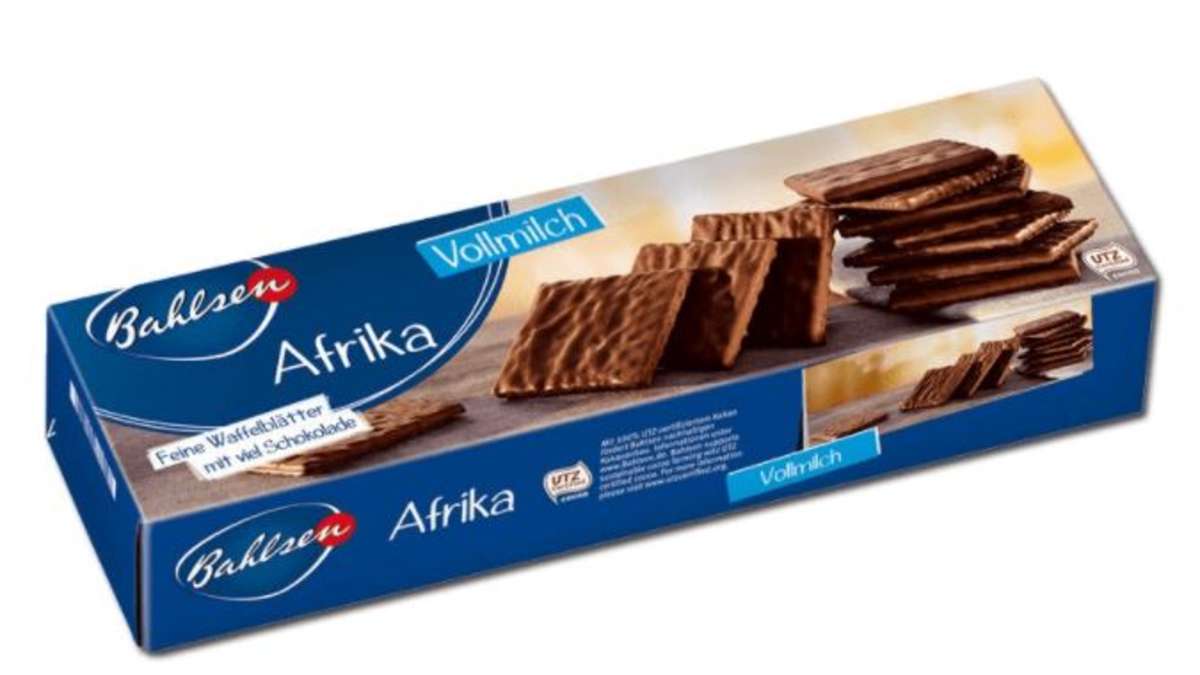 Several food manufacturers have recently come under fire for product names such as Negerkuss or Gypsy sauce, including Bahlsen.

Now the biscuit maker has reacted.

Hanover - After an unexpectedly heated debate on racism on social networks, the biscuit manufacturer Bahlsen has renamed a waffle.

A company spokesman announced on Thursday that the name of the product “Africa” was changed to “Perpetum” as part of a relaunch.

The new products have been on the market since June.

In the case concerned, it was found that the real reason for the naming over 60 years ago - namely the reference to the raw material cocoa, which is grown in some African countries - is no longer noticed today, the company from Hanover announced.

"For these reasons we decided to rename," said the Bahlsen spokesman.

On the Internet, users accused the biscuit manufacturer from Hanover of racism at the beginning of 2020 because of the name of the type of biscuit.

The naming is "repulsive", wrote a user under a photo of the type of biscuit on the Bahlsen Instagram channel.

Other users, however, asked Bahlsen to keep the name.

Africa is a continent, the discussion is incomprehensible.

In view of the unexpected force of the discussion about the posting, Bahlsen had announced that it would be renamed.

Now the group is starting with Perpetum.

According to the company, the new waffle name is derived from the Latin adjective “perpetuus”, which translates into German as “constant”.

Bahlsen: Other manufacturers are also receiving harsh criticism for their product names

Other product names and generic terms had also sparked heated discussions recently. Only last summer, after harsh criticism, the food manufacturer Knorr launched its product Gypsy sauce in a “Hungarian style paprika sauce”. Other manufacturers have now also pulled the emergency brake. For example, the US manufacturer Mars Foods announced last September that it would rename its famous rice brand “Uncle Ben's” to “Ben's Original”.

Four ingredients, one minute: this is how we make the lightest cookie in the world - Walla! Food 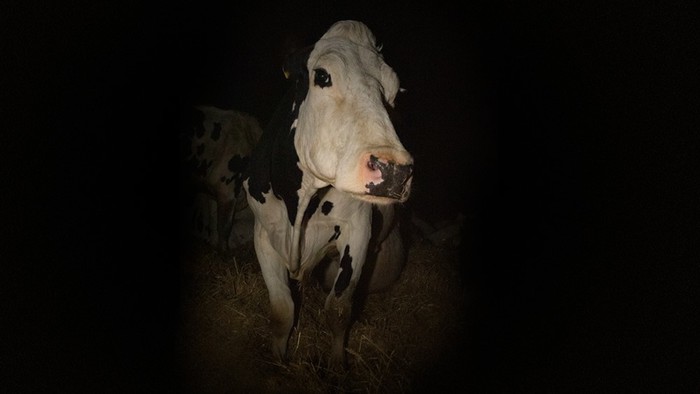 Cows in the cinema, Cow arrives in Cannes 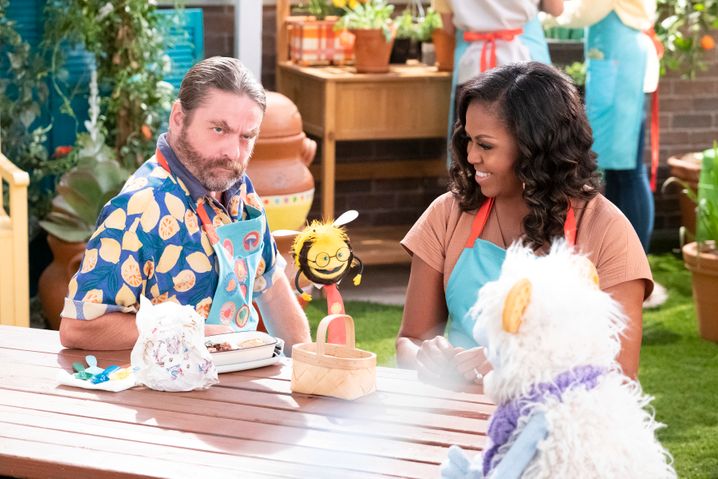 "Waffle and Mochi", Michelle Obama and Netflix: Politics as a Celebrity Show 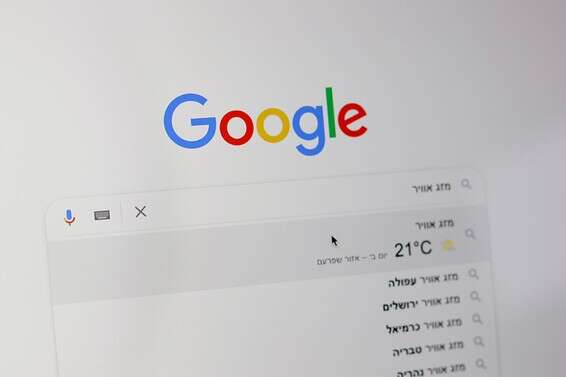 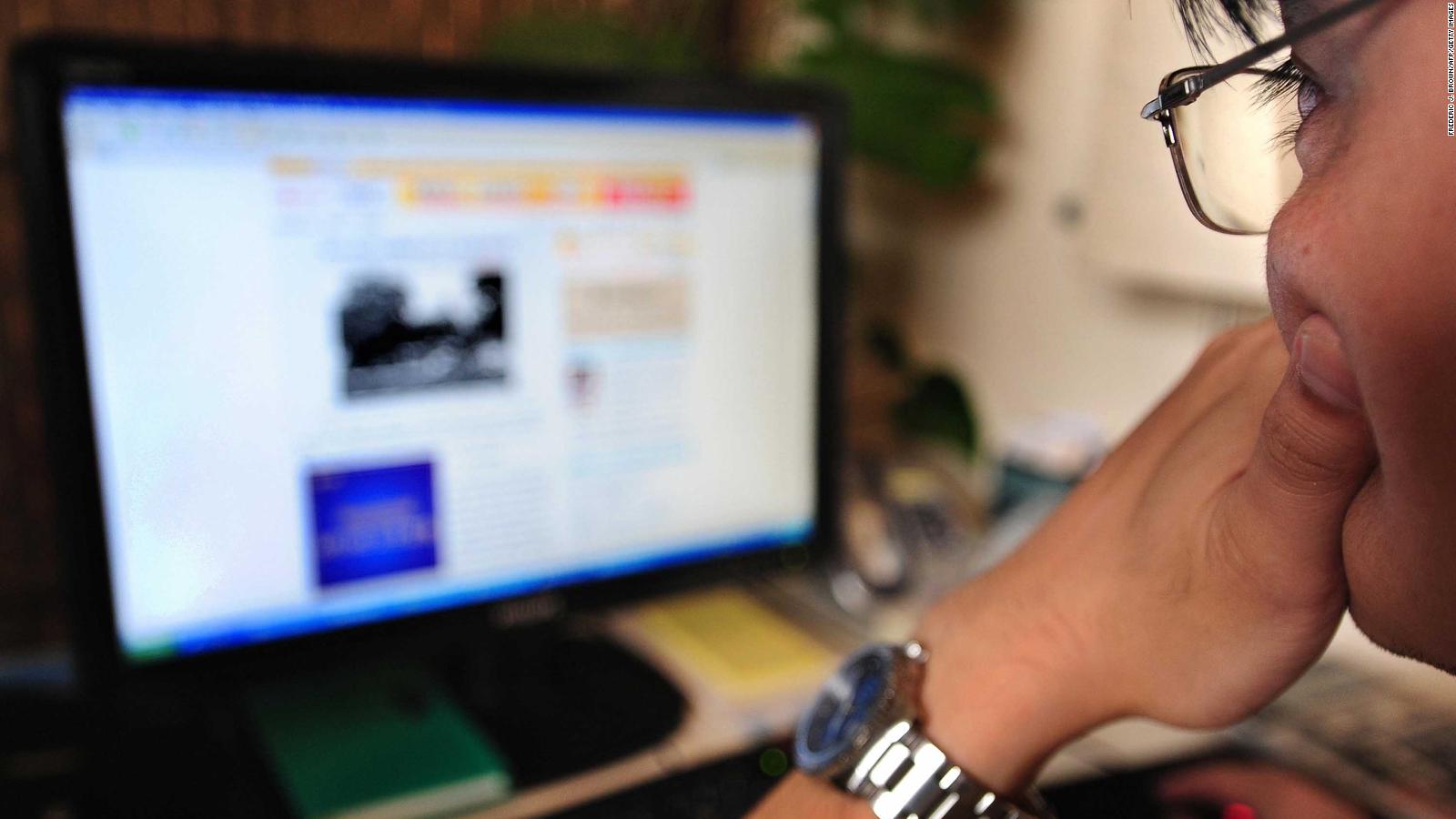 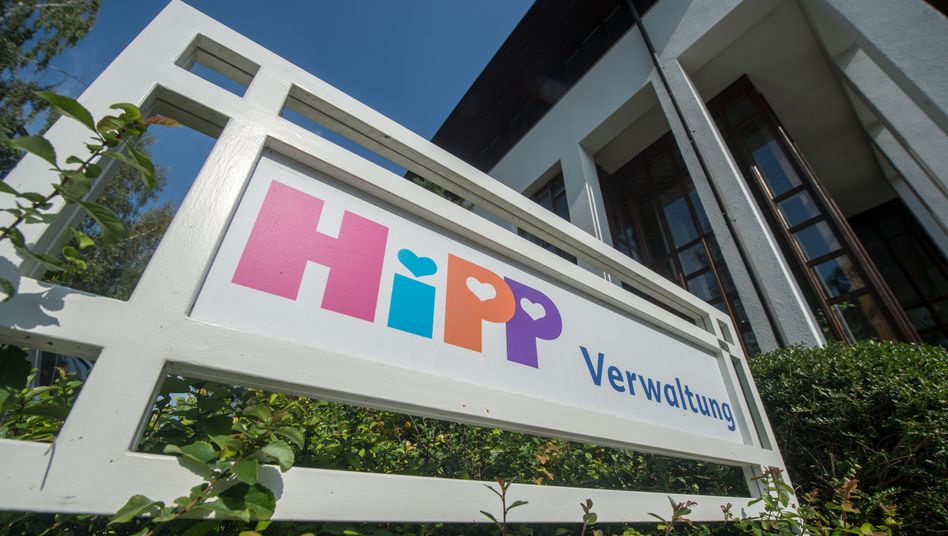 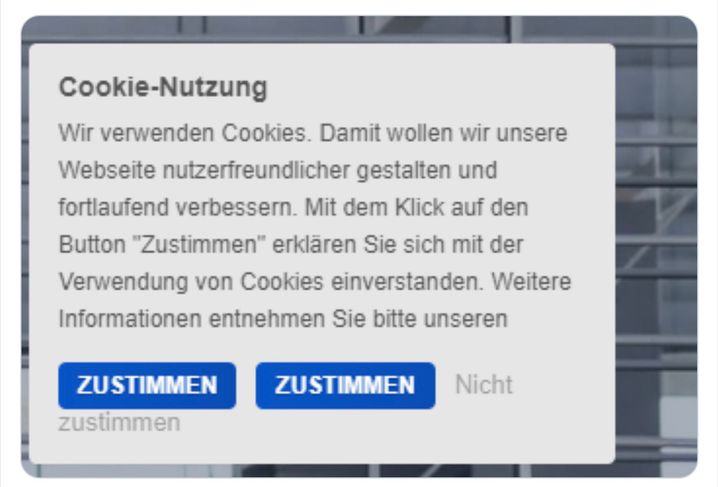 Data protection: How the Bundestag wants to abolish cookie banners

New Plans For Cookies And Tracking: This Is How The Internet Chase Is Changing