Dammarie-les-Lys: arrest of three minors who beat up a mentally handicapped person for free in October

Three minors were brought on Thursday morning to the minors' prosecutor's office in Melun, accused of having beaten a 24-year-old man suffering from lo

This evening of October 11th promised to be festive and under the sign of good humor.

In a house in the rue du Maréchal de Lattre de Tassigny in Dammarie-les-Lys, a birthday party is organized.

It will turn into a nightmare for the brother of the one who was celebrated that night.

While he was outside apparently waiting for his sister who had slipped away, the 24-year-old man;

suffering from a severe mental handicap, was beaten by several strangers who passed by.

The assault filmed and broadcast on social networks

"Apparently, they acted for free," says a police officer. Strangulation, punches, kicks, the attackers, who numbered three, did not spare their innocent victim, who had to be hospitalized. Result: six days of total incapacity for work (ITT). They didn't just hit. They also filmed the scene for later broadcast on social media.

The police from the Melun Val de Seine agglomeration police station have stepped up their investigations to try to identify and find the attackers. Especially since the victim could not be heard because of his disability. Their efforts paid off. Wednesday morning, they proceeded to the arrest of their three suspects, three minors aged between 16 and 17 years living in Dammarie-les-Lys. Placed in custody for willful violence in a meeting on a vulnerable person, they just recognized their presence on the scene but they largely minimized the facts according to a person close to the case. They were referred this Thursday to the juvenile prosecution of the judicial court of Melun.

Dammarie-les-Lys: arrest of three minors who beat up a mentally handicapped person for free in October 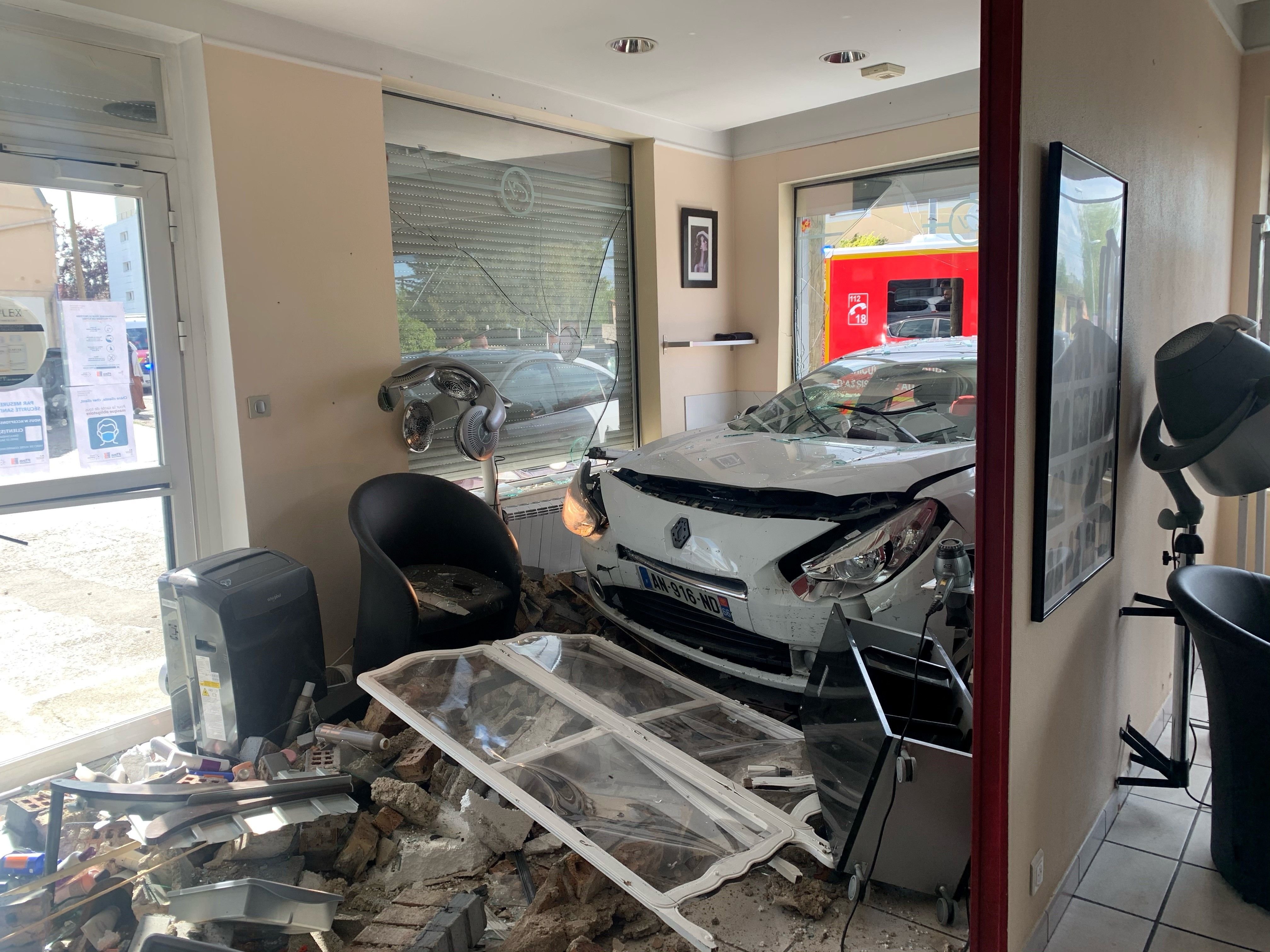 Dammarie-les-Lys: a car lands in the hairdressing salon in the presence of staff and customers 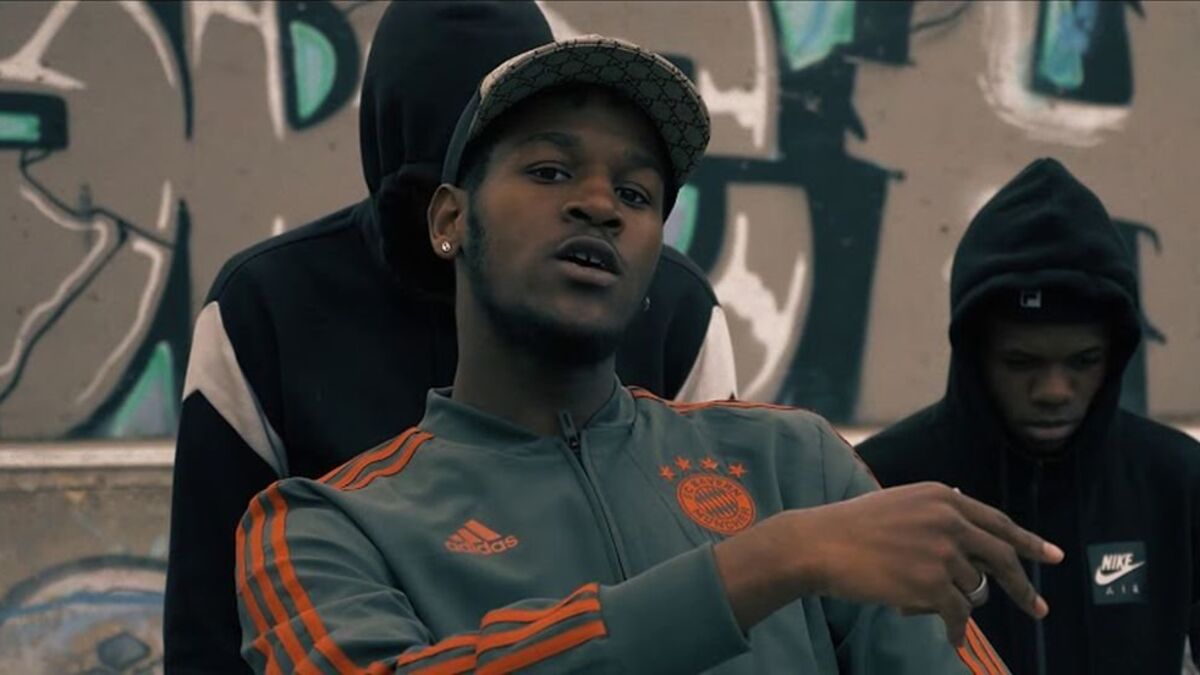 Montereau: despite his setbacks with the police, rapper Negrito is invited to sing in Surville 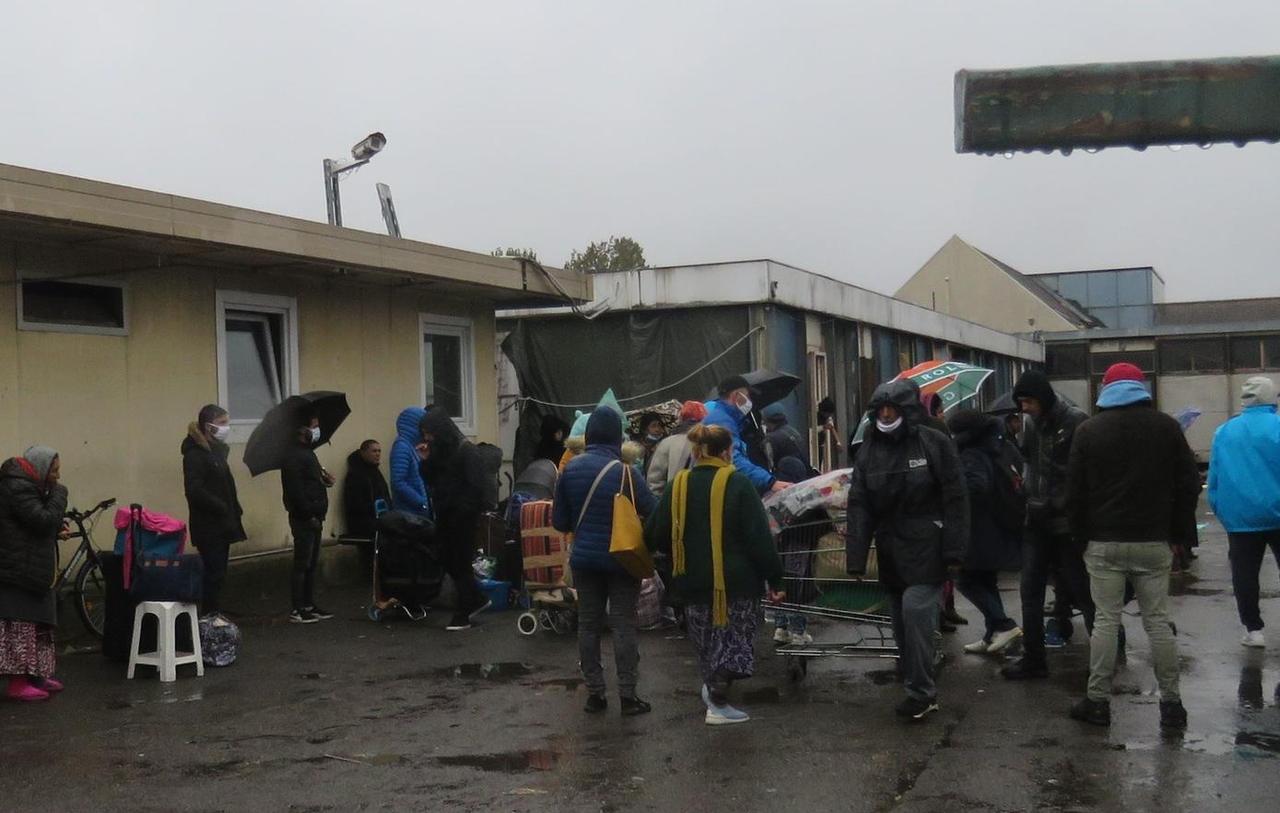 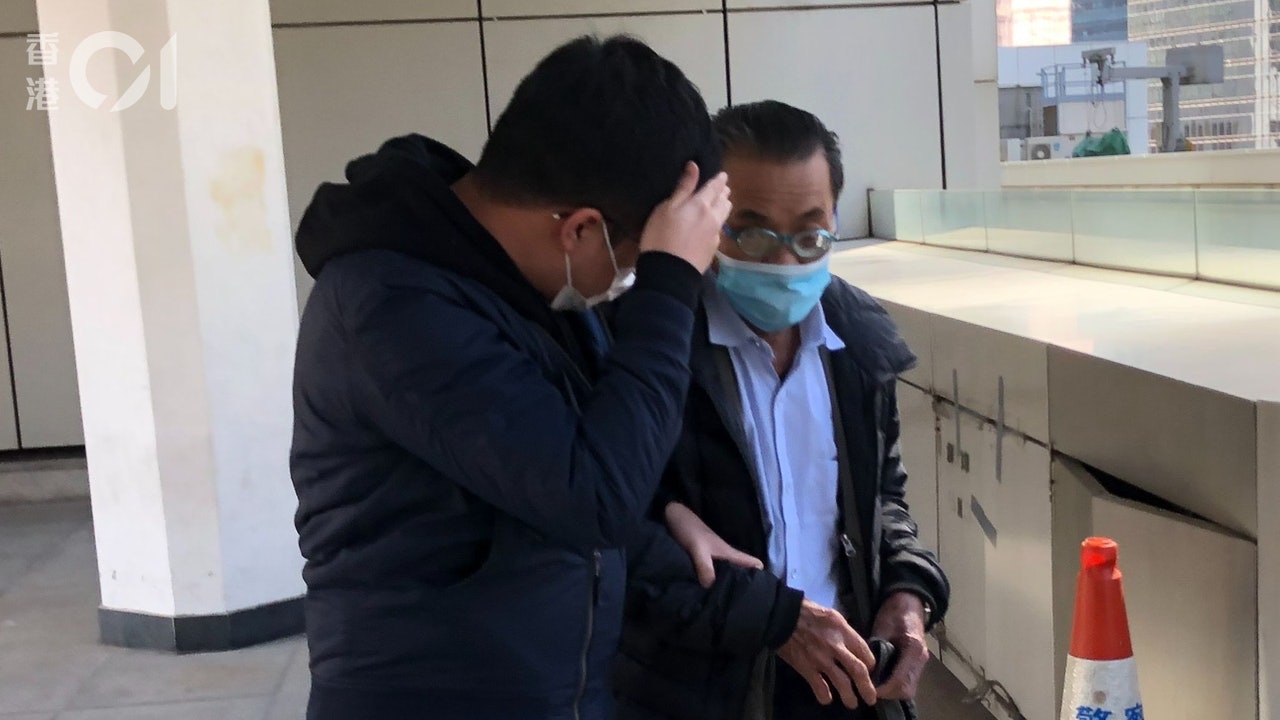 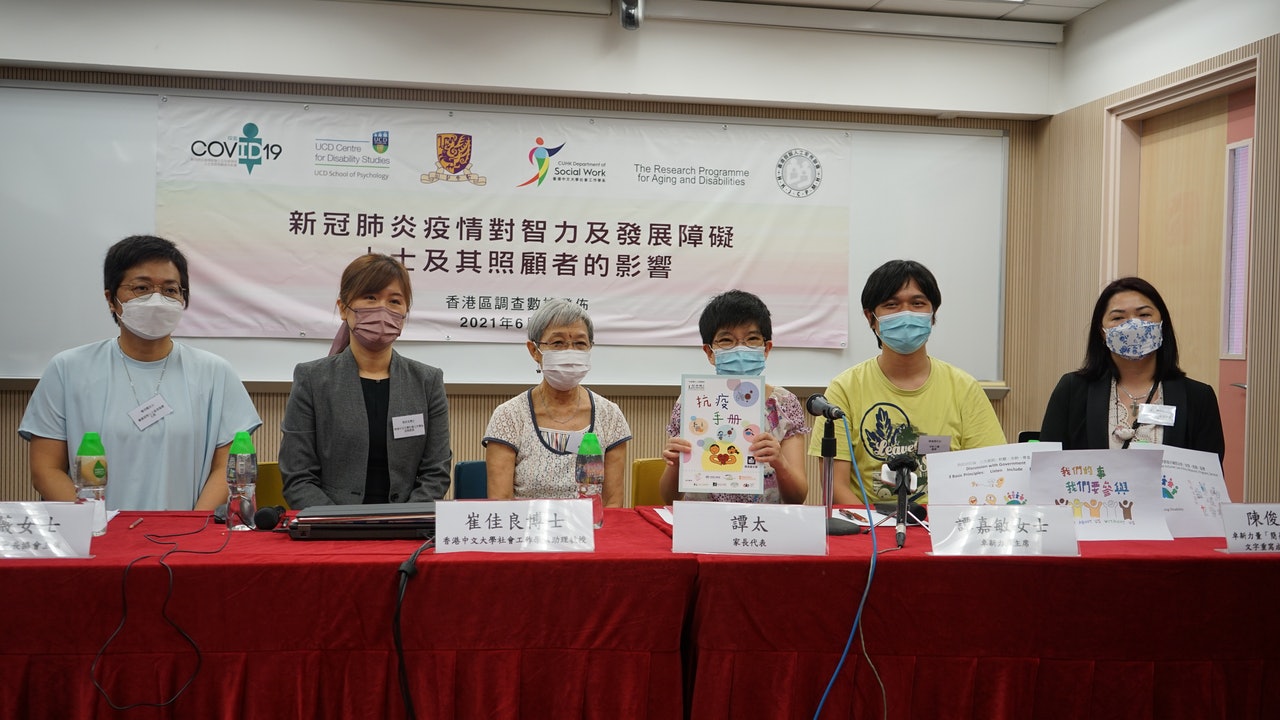 CUHK survey found that more than 70% of people with intellectual disabilities have reduced their outing activities: some residents stayed in dormitories day and night and were in prison 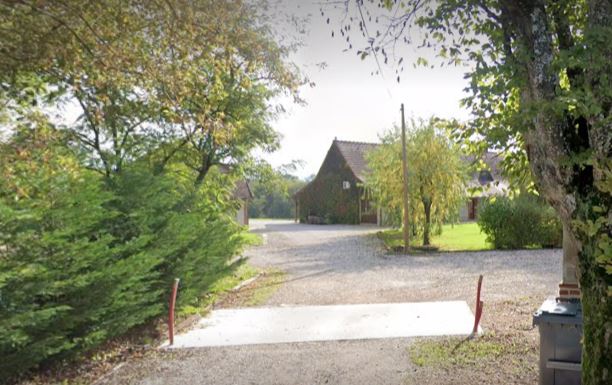 Chalon: a director of a center for adolescents targeted by an investigation for violence against minors