A fatal accident occurred in a composting plant in Hilpoltstein. A 55-year-old was seriously injured while working on a hook lift. 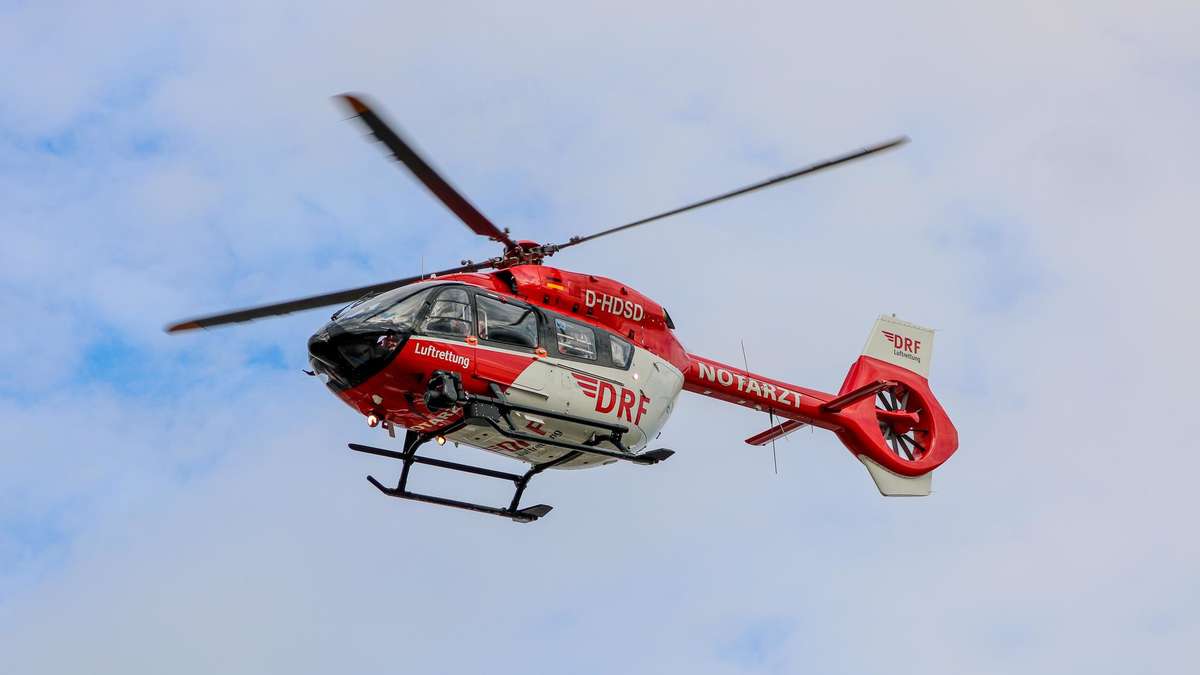 A fatal accident occurred in a composting plant in Hilpoltstein.

A 55-year-old was seriously injured while working on a hook lift.

A 55-year-old injured himself so badly in a composting plant near Hilpoltstein (Lkrs. Roth *) that he succumbed to his injuries.

Hilpoltstein: man dies after accident in hospital - cause of accident still unclear

The 55-year-old man wanted to lift a container onto a trailer around 11.45 a.m. with a so-called hook lifter, reports the Central Franconia Police Headquarters *. Apparently there was a technical problem, because the hook that was extended upwards could not be brought into its end position. Thereupon the worker went under the trailer - with fatal consequences: The hook came loose, snapped down and seriously injured the man.

He had to be resuscitated by a doctor on site before he was finally taken to a hospital in a rescue helicopter.

He died there shortly afterwards.

The specialist commissioner of the Schwabach criminal police is investigating the case, because it is still unclear how exactly the accident came about.

The officials are assisted by an expert in clarifying the matter. 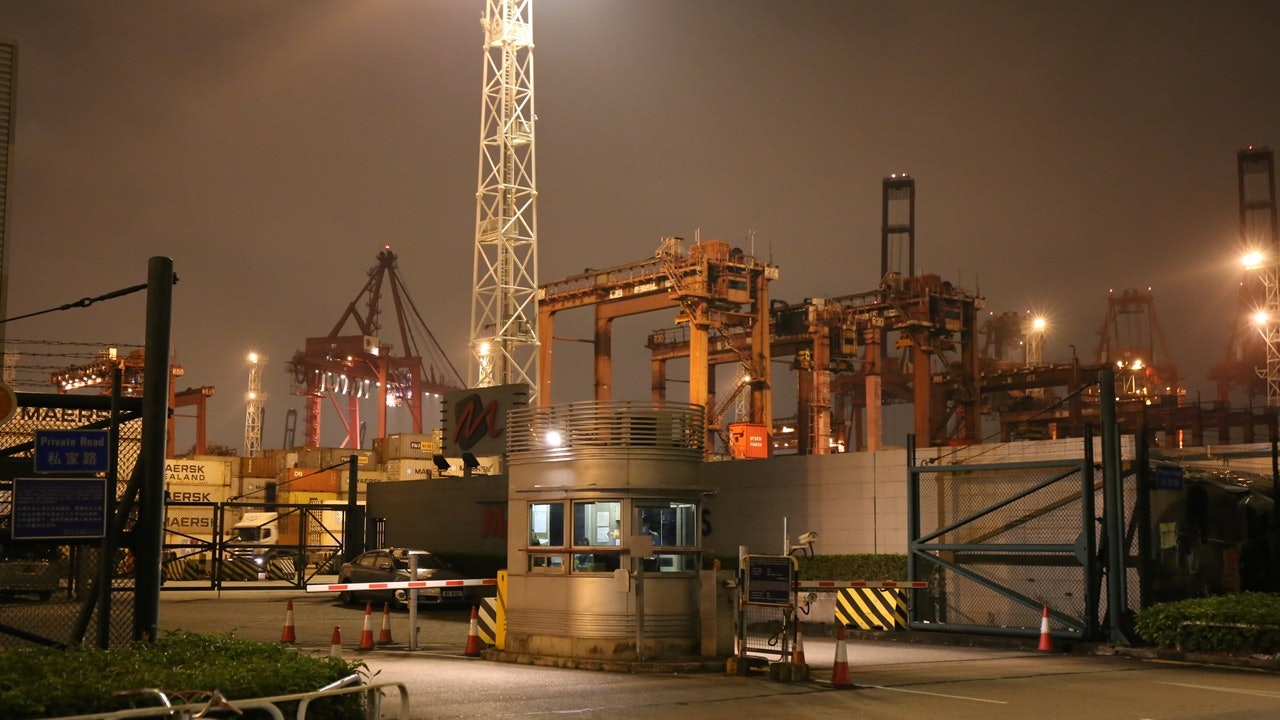 Fatal Work Injury | Tsing Yi, a 21-year-old Burmese male crew member tied to a container, suspected of being smashed and killed by a broken rope and iron After the chase with the police: SUV crashes into a tree - inmate is fatally injured 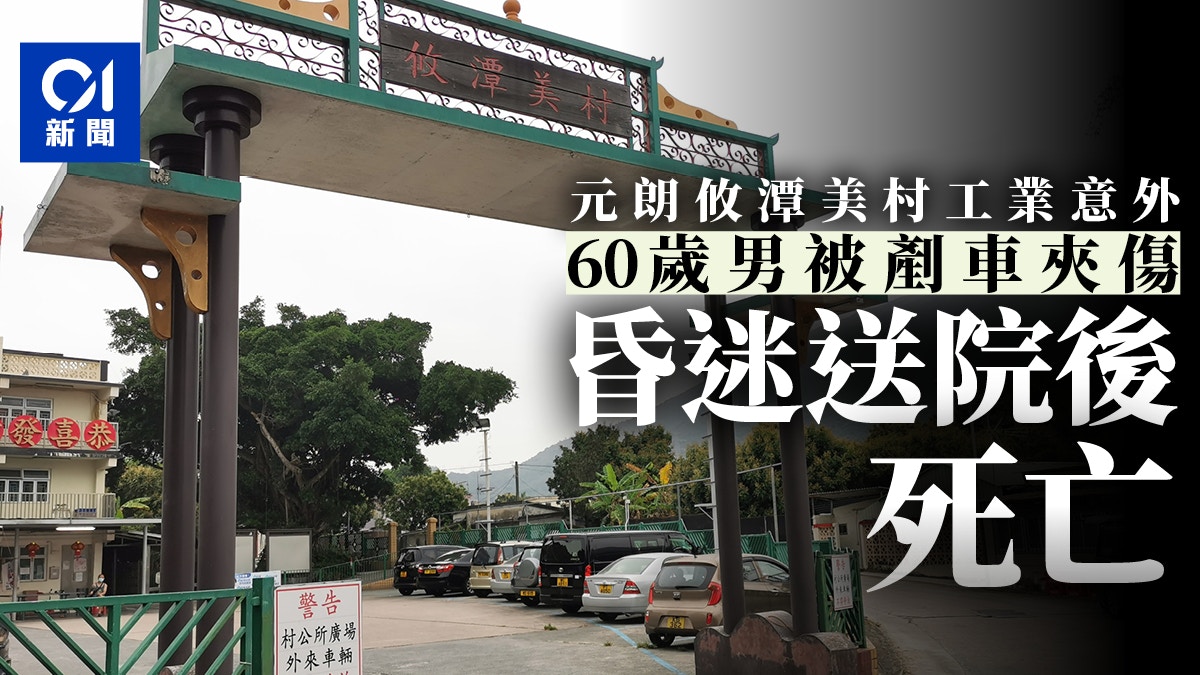 Life-threatening industrial accident | Man in Yau Tam Mei Village, Yuen Long, was pinched by a forklift and was sent to hospital in a coma Fatal accident at work on the construction site: man is killed by parts of the scaffolding

Fatal accident at work on the construction site: man is killed by parts of the scaffolding