Large-scale operation for the fire brigade in the municipality of Kochel. A fire caused millions in damage there. The railway line that runs directly past the scene of the fire was closed.

Large-scale operation for the fire brigade in the municipality of Kochel.

A fire caused millions in damage there.

The railway line that runs directly past the scene of the fire was closed.

- The high, black column of smoke could be seen from afar across the Loisach Valley: A large number of the fire brigade moved to the Ort district of

Around 4:30 p.m., an agricultural shed caught fire there.

The wind caused the flames to spread to an adjacent farm building.

Both burned abundantly - and all that remains is rubble and ashes.

According to initial estimates, the damage is likely to be in the seven-digit euro range.

Because all the machines and vehicles that were parked in the depot also fell victim to the flames.

According to initial information, the fire brigades Kochel, Ried, Benediktbeuern, Bichl, Penzberg and Bad Tölz were on site.

The emergency services of the BRK and the police were also deployed.

Fire investigators from the criminal police began investigating that evening for evidence of the cause of the fire.

The extinguishing work continued until the editorial deadline.

Railway line to Kochel closed due to fire

People were not harmed in the fire.

The buildings stood relatively far away from the nearest residential development.

The railway line to Kochel, which runs directly past the scene of the fire, was immediately blocked.

She was enveloped in thick smoke.

In addition, the fire brigade laid hoses for the water supply over the tracks. 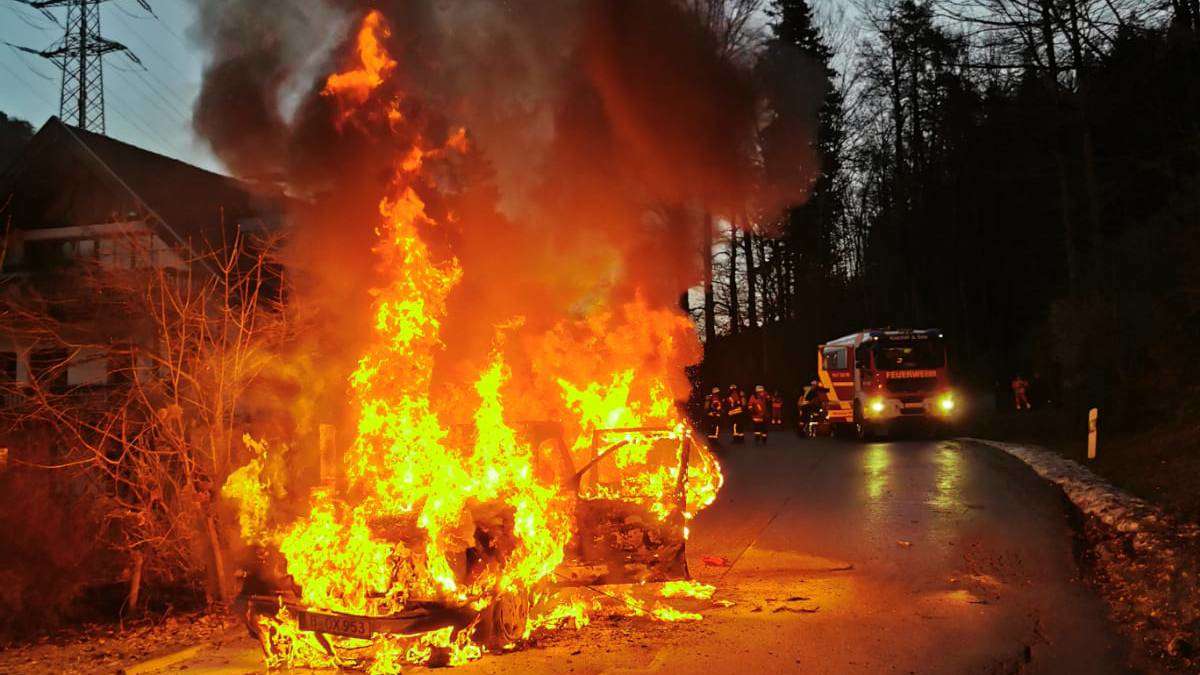 Technical defect: car goes up in flames in the Kochler district of Altjoch Finger in the coffee machine: the Kochel fire brigade has to help 19-year-olds "Lost &amp; Dark Places": On the trail of forgotten places in Bavaria 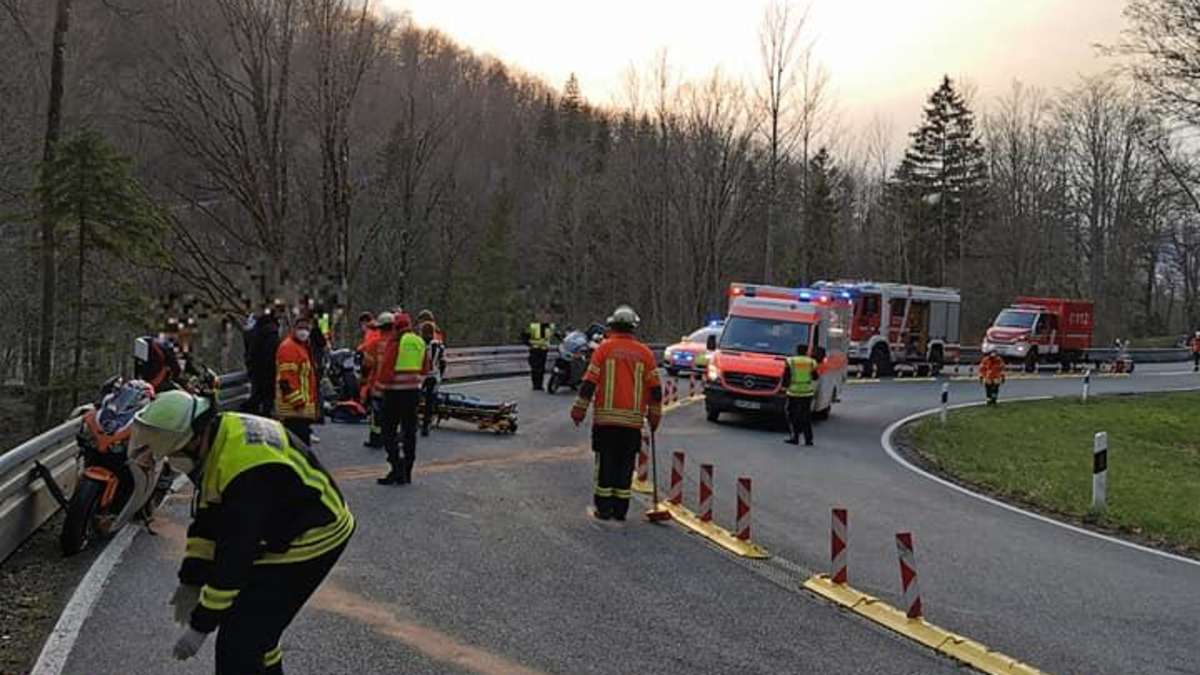