Mother suffering from schizophrenia, father suddenly passing away suffering from anxiety, young people grateful for the clear sky outside the dark clouds

"If there is no mental health, there is no health." Mom suffered from schizophrenia and anxiety, and the father who accompanied him on the road to recovery suddenly passed away. Born in a difficult family, Ah Quan was grateful for the assistance.

"If there is no mental health, there is no health." Mom suffered from schizophrenia and anxiety, and the father who accompanied him on the road to recovery suddenly passed away.

Born in a difficult family situation, Ah Quan was grateful for the assistance and sent a message to his fellow travellers to ask for help, because it was a clear sky outside the clouds.

Ah Quan grew up in a difficult family.

"My dad took care of me a lot, and he was accompanied by him during the follow-up consultation. The cooking and housework were actually done by me." A Quan, a young man suffering from anxiety, always missed his studies until the social workers of the Secondary 4 and 5 schools doubted it. He has special needs. After being referred to a free mental health diagnosis and treatment plan for the grassroots, he discovered that he has insufficient concentration, dyslexia and anxiety problems. His mother is a schizophrenic patient, and his father shoulders the responsibility of taking care of Aquan. , To accompany everywhere on the road to recovery.

A Quan’s father’s body had already lit up the alarm. A Quan once persuaded him to seek medical treatment, but he ignored him.

Until his father fainted and was sent to the intensive care unit, the patients eventually took him away.

Looking back on that day, Ah Quan was hit hard by his father’s death, and his mother’s condition was deteriorating. When he was taking the public exam, he was grateful that he was "discovered", and he was able to get help through difficult times, get medicines and other treatments, and make him remember. Better, and have the confidence to talk to people.

Even if he lives alone, Ah Quan takes care of himself in an orderly manner and continues to study for the Higher Diploma in Software Engineering, hoping that all his fellow travelers can take the initiative to ask for help and open a window of "boom".

As early as 2017, Ah Quan went to a public hospital to wait for registration in the Specialty of Child and Adolescent Psychiatry, but he has to wait until this year.

During this period, Ah Quan was supported by the "Valotian Butterfly Project". The co-chair of the plan and psychiatric specialist Lin Meiling said that the waiting time in public hospitals is too long, and children with illnesses are likely to miss the golden period of treatment, and the symptoms will only get worse. The plan It can fill the window period during the waiting period. After analyzing more than 1,200 cases, it is found that they are generally of moderate to severe degree, and they have stabilized after participating in the program for three months.

Lin Huimin, chairman of the Velocity Butterfly Program, said that for the time being, 30 psychiatric specialists are participating, and they all provide services at cost. The program costs 7 to 8 million yuan per year and serves about 500 people.

The number of Hong Kong children’s psychiatric consultations increased by 30%. Form 5 girls: I most want to ask for leave in the same world

Lazy bag] How do children take the hyperactivity test?

Mother suffering from schizophrenia, father suddenly passing away suffering from anxiety, young people grateful for the clear sky outside the dark clouds 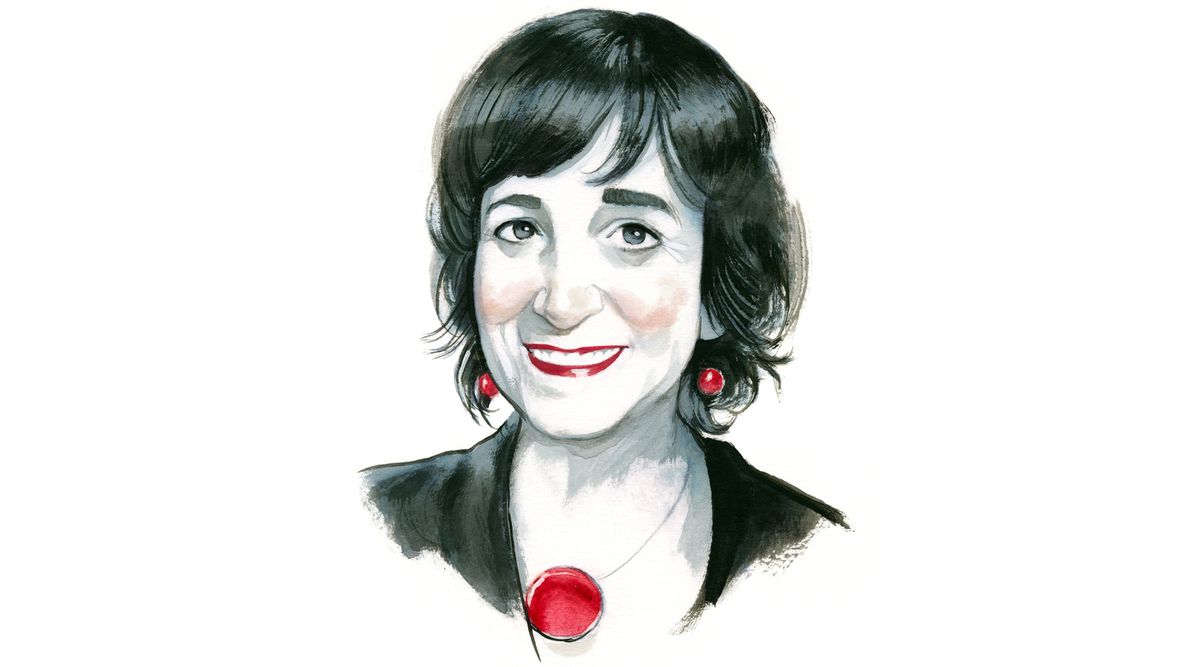 We have a problem 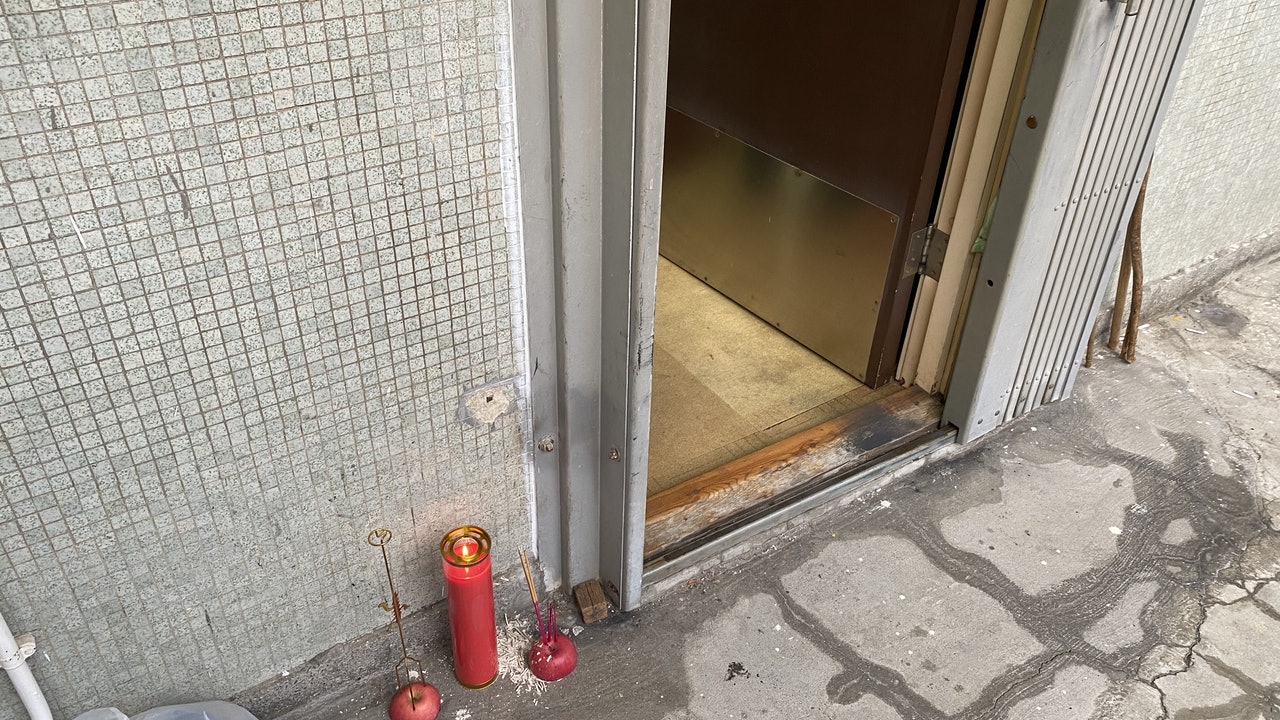 Murder in Kwai Chung｜The family of the deceased hopes that the society will care more about the mentally ill. 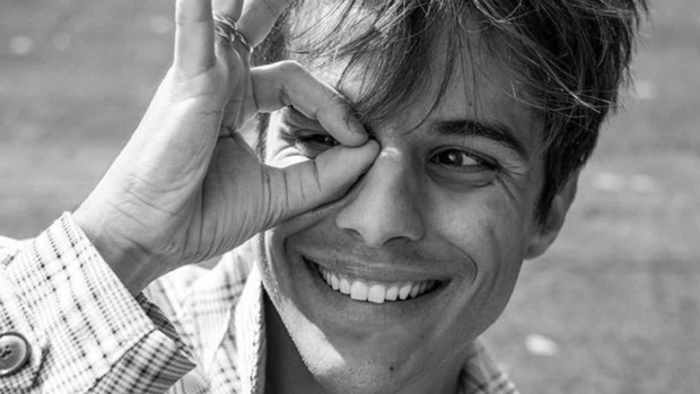 Michele Merlo, the farewell of parents with his words 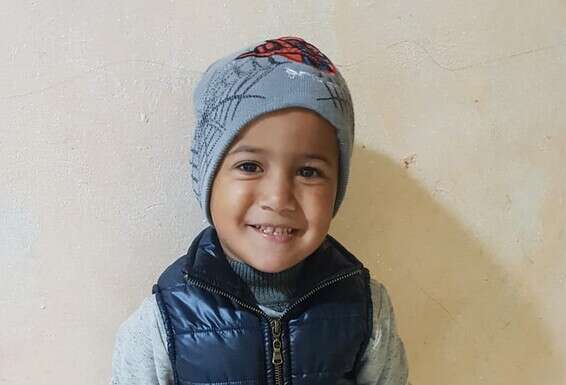 Disappointed and Satisfied: The Patients Helped by the Medicine Basket and Those Left Out Israel today 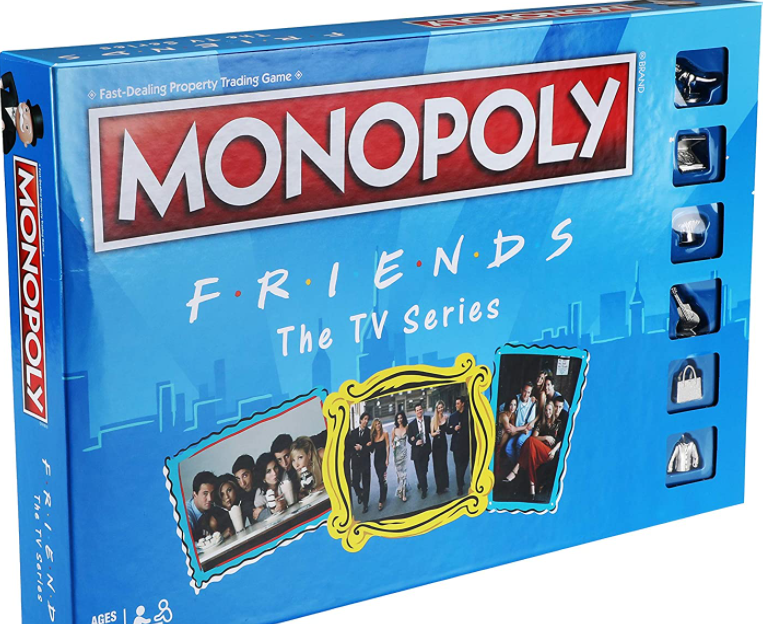 The 5 things you should know this July 23: The Olympic Games, minute by minute | CNN 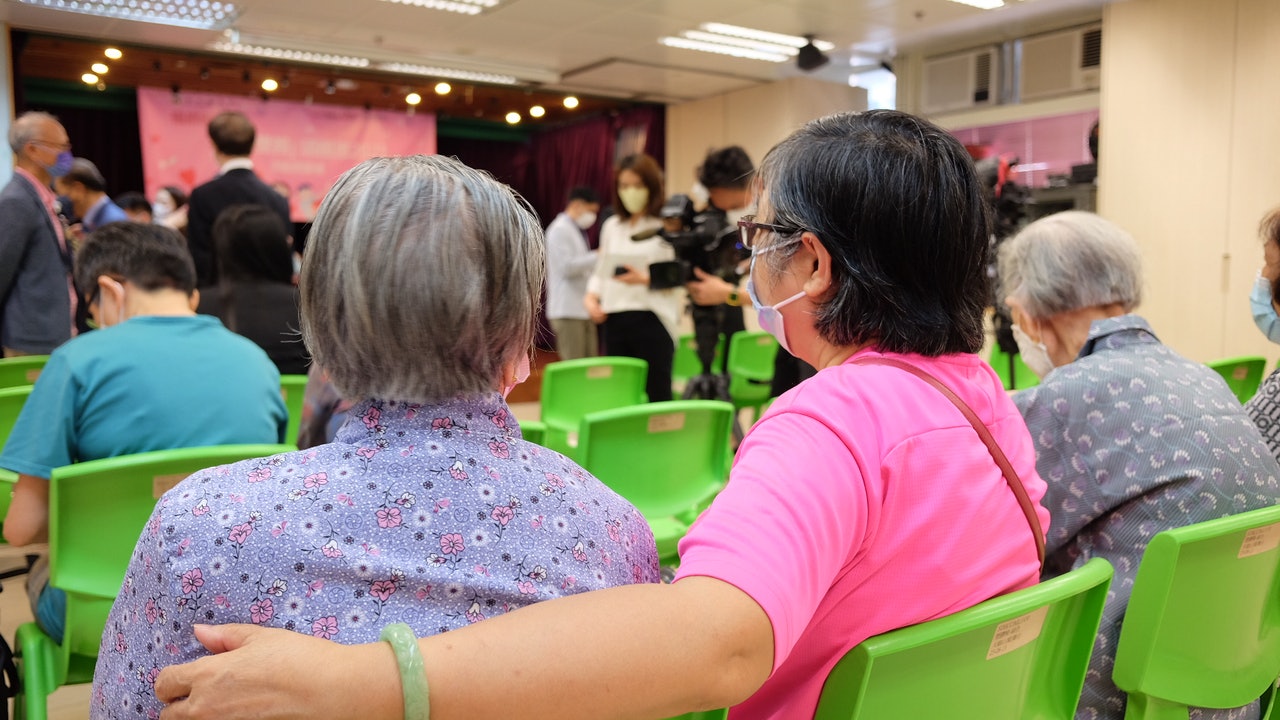 Being a mother is strong | Divorced, taking care of young children, sick mothers, like a wave of adversity on Mother’s Day: take the initiative to get out of the predicament 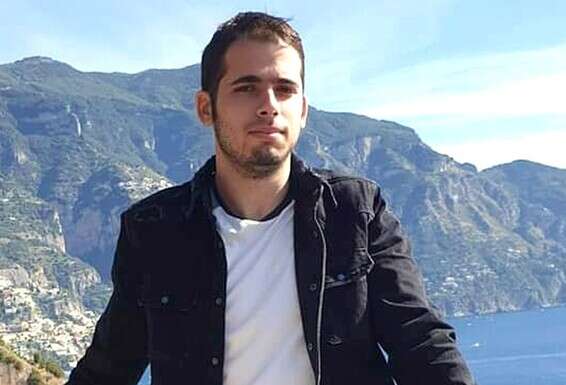