No partner in town

A book describes and analyzes the social life of urban singles More information 'Singles on board', a Mediterranean cruise Singleness and banking The rise of single women in Hong Kong and its relation to house prices Would Spain be prepared for a single president? Meeting and activity offers for singles have been lavishing in cities around the world for a long time. They even have their day, Single Day, the “eleven of eleven”, every November 11th. And this

Meeting and activity offers for singles have been lavishing in cities around the world for a long time. They even have their day,

the “eleven of eleven”, every November 11th. And this cannot be separated from changes in the make-up of families and households. Thus, since 2013, the number of one-person addresses has not stopped growing. In 2018, it reached the figure of 4,732,000: one in four (25.5%). In 15 years one of every three households will be like this.

Market studies show that profile on the rise as a born consumer, who spends less with his cards but does it only for himself and using the internet much more than the rest of the population. An entire leisure and travel market is put at your service and circuits, venues, parties and all kinds of meeting opportunities served by specialized companies are established. They even organize big

. They even have his movie

A book takes us into the social universe that constitutes this group, whose characteristic is that those who make it up present and recognize themselves as that,

. This is the title of the work of the anthropologist Sarai Martín,

Singles. An approach to parties for "singles"

(Bellaterra, 2021). The quotation mark is pertinent, since seldom does the single or the single have singleness as their marital status, that is, that of individuals who have not contracted marriage. Most of them are separated, divorced, or even widowed. Nor do they present themselves as "lonely" people, in the sense of victims of that other modern pandemic that is urban loneliness. What's more, many

have children. Neither single, nor lonely, the

They represent who wants to be living alone and, above all, without a partner.

At least hypothetically, he boasts of his freedom and his sentimental and sexual disaffiliation.

His presentation is that of someone who is satisfied with his emotional and vital autonomy and claims it.

This implies that the world-

is an overcoming of the social curse that affected "lonely hearts", "bachelors" and, much more, "spinsters";

those women devalued and pitied for having stayed "to dress saints."

Singles claim to have defeated and even reversed the discredit of those who have not found a love to live. He exhibits himself as someone who does not need him and renounces him, who wants to exist self-sufficient and independent. He has also disobeyed the old social law that made the unmarried almost an outlaw, much like the movie

, Yorgo Lanthimos, 2015). And the same goes for the negative connotations that associate the figures of the divorced or separated person with personal failure, or the widower with irreversible misfortune. The emerging figure of the

Now it is that of someone who postulates and flaunts himself as a self-determined, emancipated individual who has discovered his own freedom and enjoys it in its fullness.

Now, the splendid work of Sarai Martín participating in the social activity of these people who offer themselves to each other as 'without obligation' shows that things are more complex and not always so joyful.

As soon as he delves there, when he participates in

, he watches what happens and hears what is said and what his regulars are silent, what he sees is another landscape.

These celebrations function as a kind of market in which everyone displays their capacities for face-to-face interaction; his best personality finery and striving to be interesting. Each participant performs as someone who knows how to handle himself in society, a worldly individual who quickly learns how to behave appropriately in an up-to-date form of polite dance, based on mutual flattery, appearance and know-how.

You are not going to link to these scenarios, or to find a partner, or at least an unwritten rule advises against it looking like that. Nothing to do with dating sites or online dating agencies, much less with Tinder-like applications. You go to these appointments to make friends and meet people. Giving signs that your partner is in pursuit of an affectionate or passionate partner is completely contraindicated in such a context

What's more, the product of this type of microclimate, which

not so much pairs as friendship groups, which take shape in huddles at meetings - matchmaking is avoided in situ - and then find their extension in

In those frames that Martín draws, what exists are individuals who are open and available in a generalized game of seduction, in which what is practiced is relationship for relationship's sake, as if informal talk on banal topics were a kind of sideboard in which each subject becomes an object of consumption for others, something covetable as a company, desired as a conversationalist and only from there like other things.

In that duel of masks and masks to which odd and literally unparalleled beings are abandoned, the goal is to be recognized as pertinent and successful in each situation. The goal is to prove themselves as sociable beings, at all times at the height of each circumstance, controlling the multiple interactions in which each encounter is compartmentalized. You want, above all else, to be acceptable and accepted. In this exercise, Martín observes how, in many cases, singles try to overcome the vital rupture from which many come; that sentimental wound that produced a divorce or a separation. 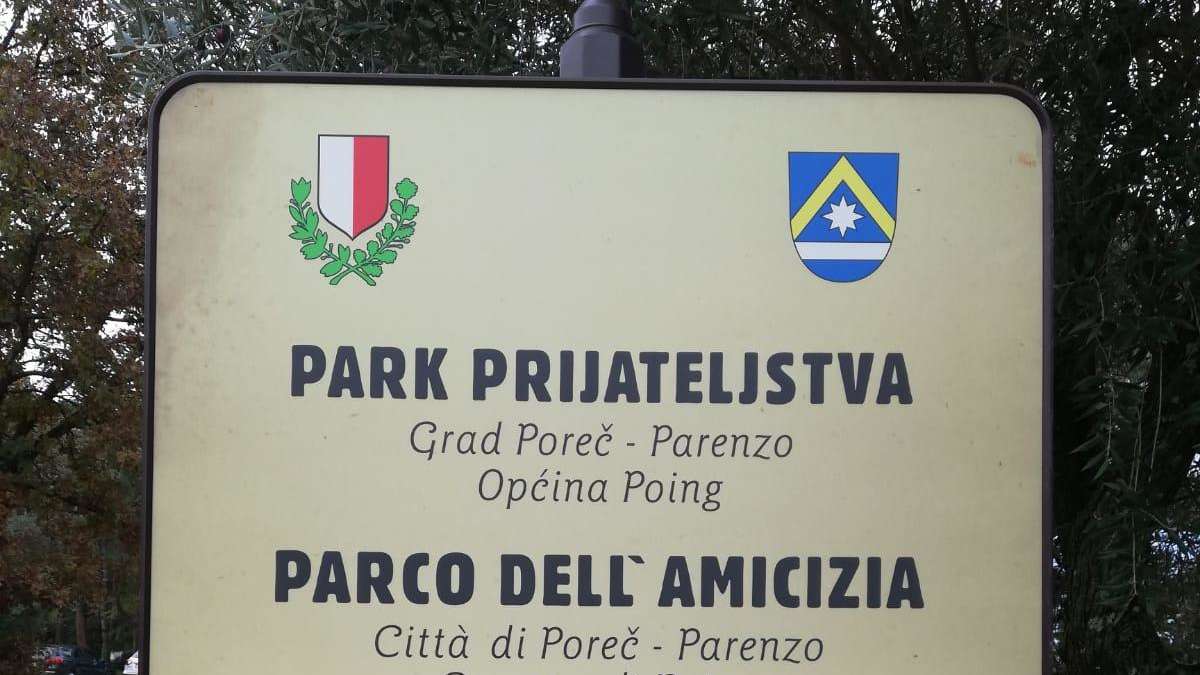 Corona: This is how it is with the international partner communities

26-year-old stabbed to death in the Var 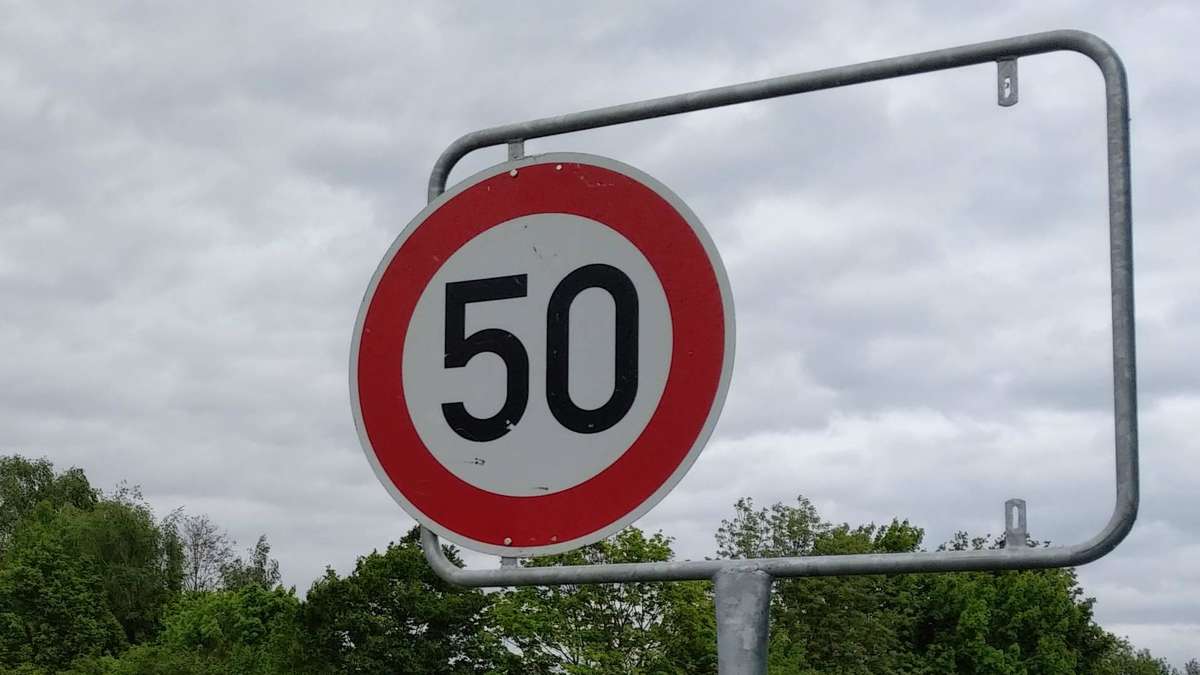 Strikes in signs in Eitting, Reisen and Notzing: "Why you do something like that is a mystery to me" 90-year-olds without a license, but on the move with a baton

Vosges: suicide of a man who had taken refuge in his home 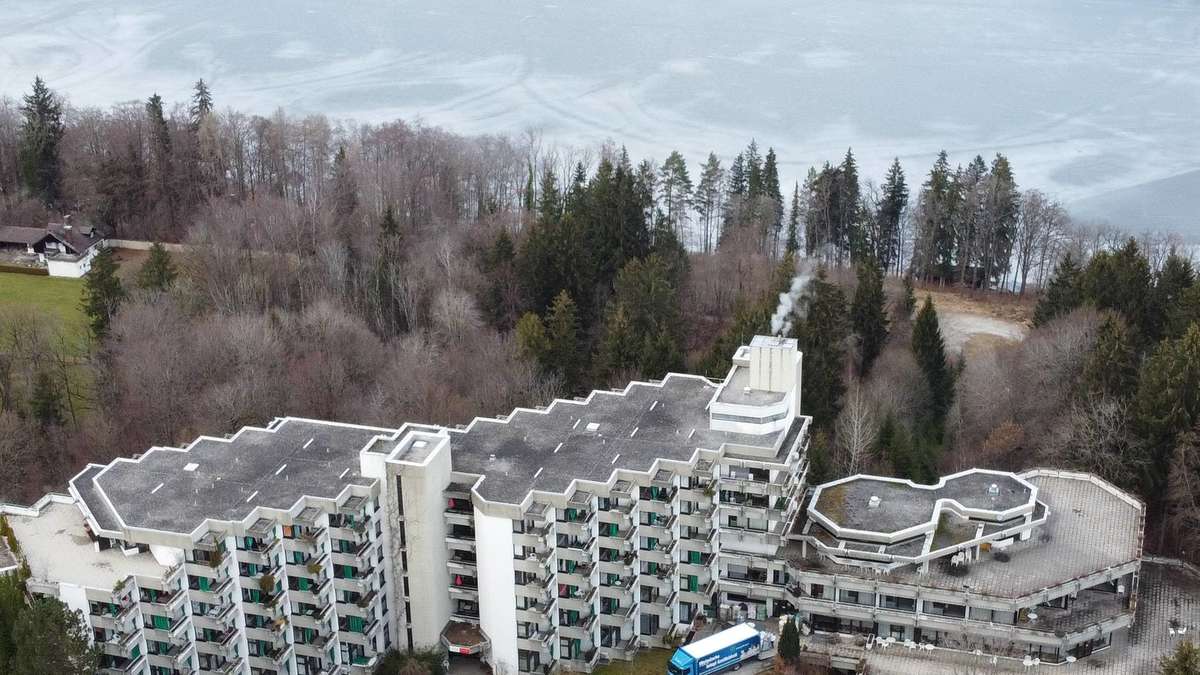