Remember the armed couple who threatened protesters in Missouri? Received his punishment

"I would do it again," Mark McCloskey said of the viral incident in which he and his wife, Patricia, pointed a semiautomatic rifle and revolver at Black Lives Matter protesters. 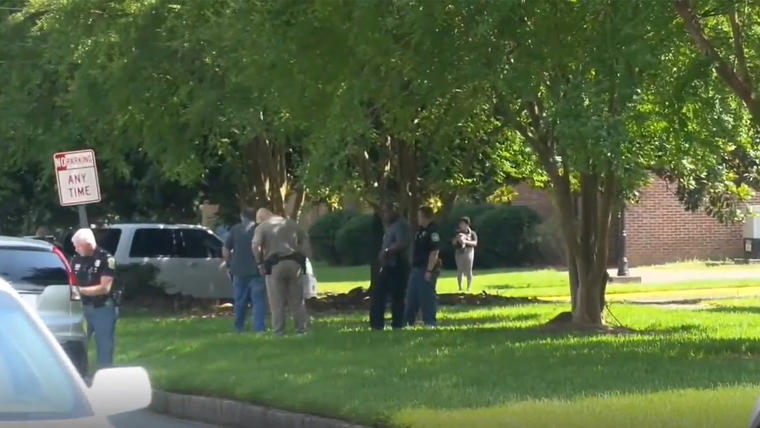 The couple who threatened a group of protesters with a semiautomatic rifle and a revolver last summer in front of their St. Louis, Missouri home, pleaded guilty to misdemeanors Thursday as part of a settlement with the prosecution.

Mark and Patricia McCloskey were fined and both firearms were seized, which will now be destroyed, said their attorney, Joel Schwartz.

Before Thursday's hearing, the couple had pleaded not guilty and were awaiting trial later this year.

Mark McCloskey, who works as an attorney in St. Louis and had announced in May that he would run for Senate,

was charged with illegally using a firearm and tampering with evidence

He ended up pleading guilty to a misdemeanor count of assault in the fourth degree and was ordered to pay a $ 750 fine.

His wife, Patricia McCloskey, also initially charged with those two felonies, ended up pleading guilty to second-degree stalking and was ordered to pay a $ 2,000 fine.

The couple's weapons were previously seized by police and the couple agreed not to request their return, as part of the agreement with the prosecution, Schwartz said.

The court rejected the request for these to be donated to non-profit organizations.

"We've been having negotiations," Schwartz said, "we came up with this solution and the McCloskeys are very happy with it and ready to get on with their lives and focus on the Senate run."

Leaving court after Thursday's hearing, Mark McCloskey said of his threat to protesters: "I would do it again."

"Every time the mob approaches me, I will do what I can to subject them to an imminent threat of physical harm, because that is what prevented them from destroying my house and my family," he said.

The couple were photographed and videotaped last year at their home pointing their guns at protesters from the Black Lives Matter movement in St. Louis' affluent West Central End neighborhood.

Initially, police said the McCloskeys had been "victims" of assault and burglary, as the protesters were accused of breaking into the fenced-in neighborhood.

Daniel Shular, a freelance photojournalist who was at the protest, then told NBC News, a sister network to Noticias Telemundo, that he

did not see anyone break into the neighborhood, instead people simply entered through an open door.

St. Louis Circuit District Attorney Kim Gardner charged the couple with illegal use of a firearm, but a grand jury indicted them on evidence tampering charges in October.

According to court documents, the couple altered a semi-automatic pistol to "obstruct the prosecution of Patricia McCloskey" on the illegal possession of weapons charge. 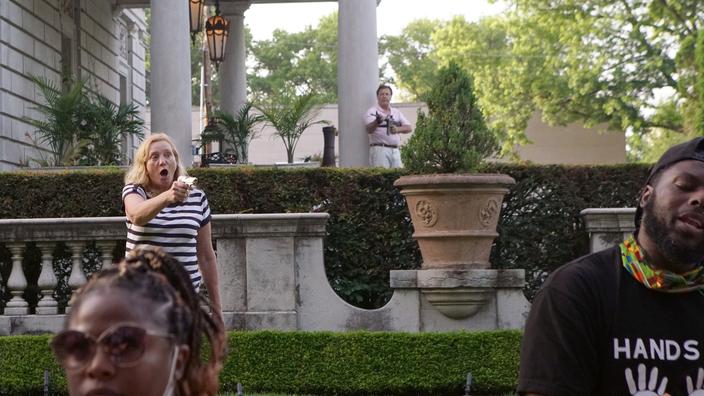 Remember the armed couple who threatened protesters in Missouri? Received his punishment 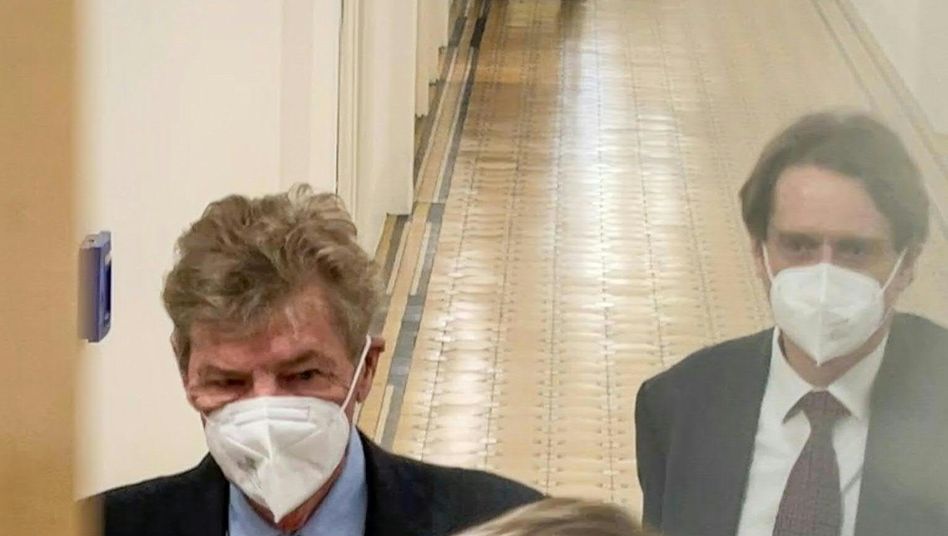 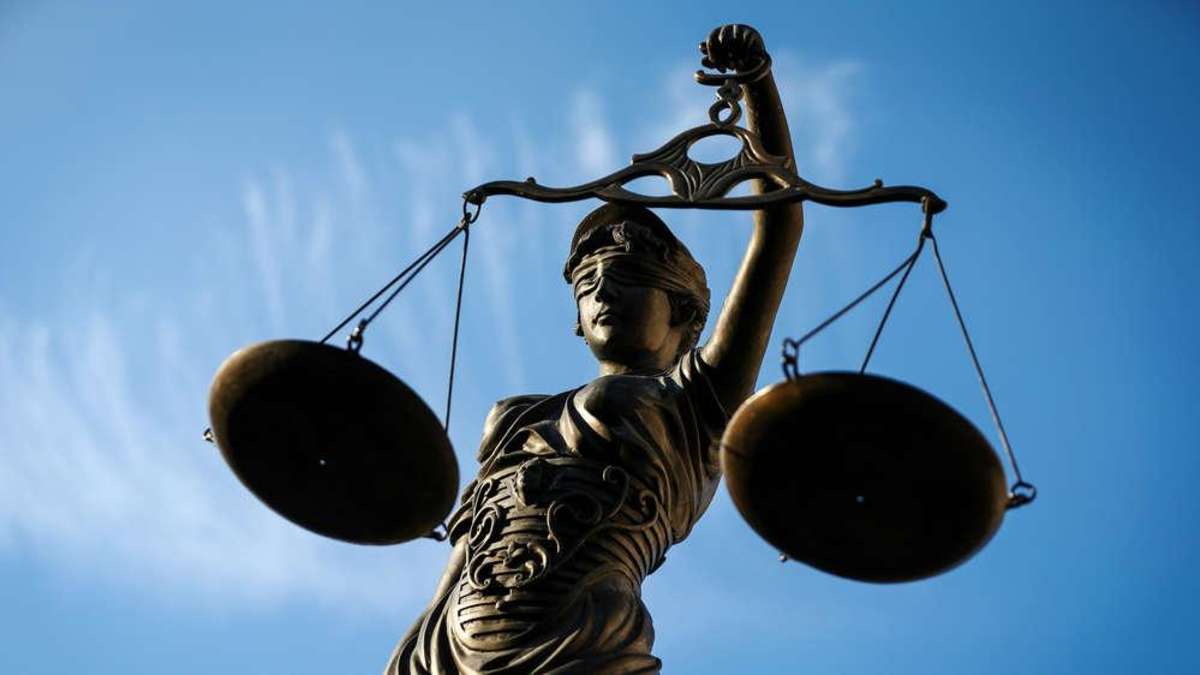 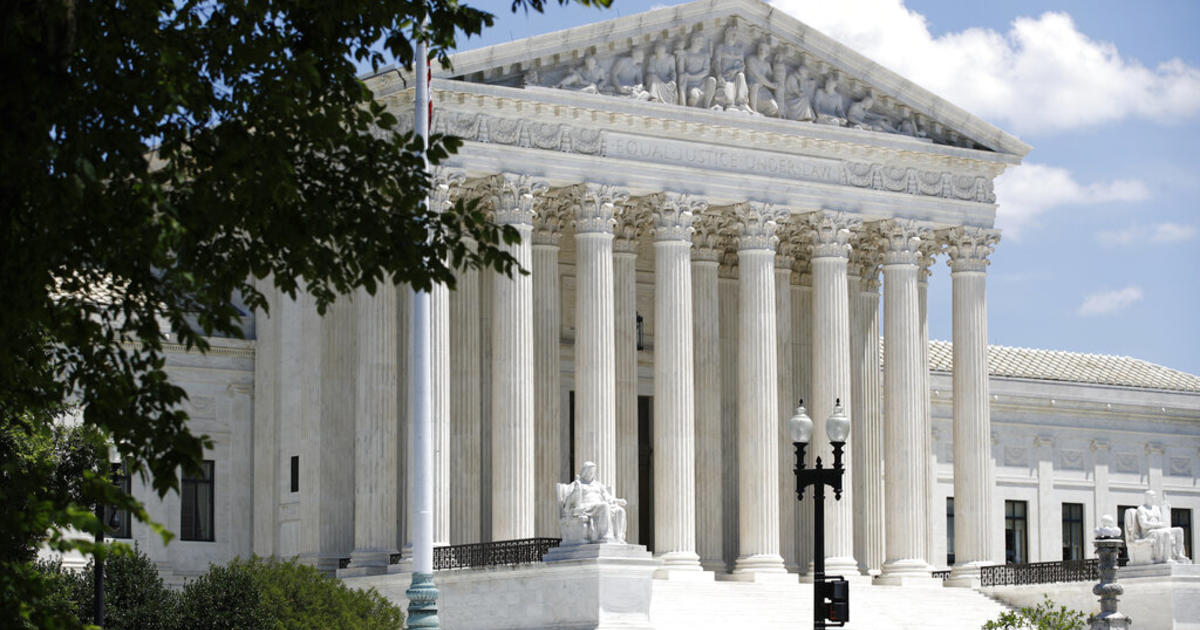 One dead and 3 wounded in a shooting inside a store in Missouri, USA 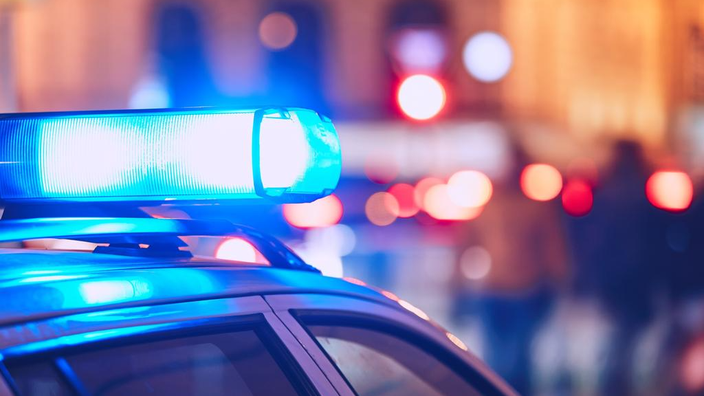 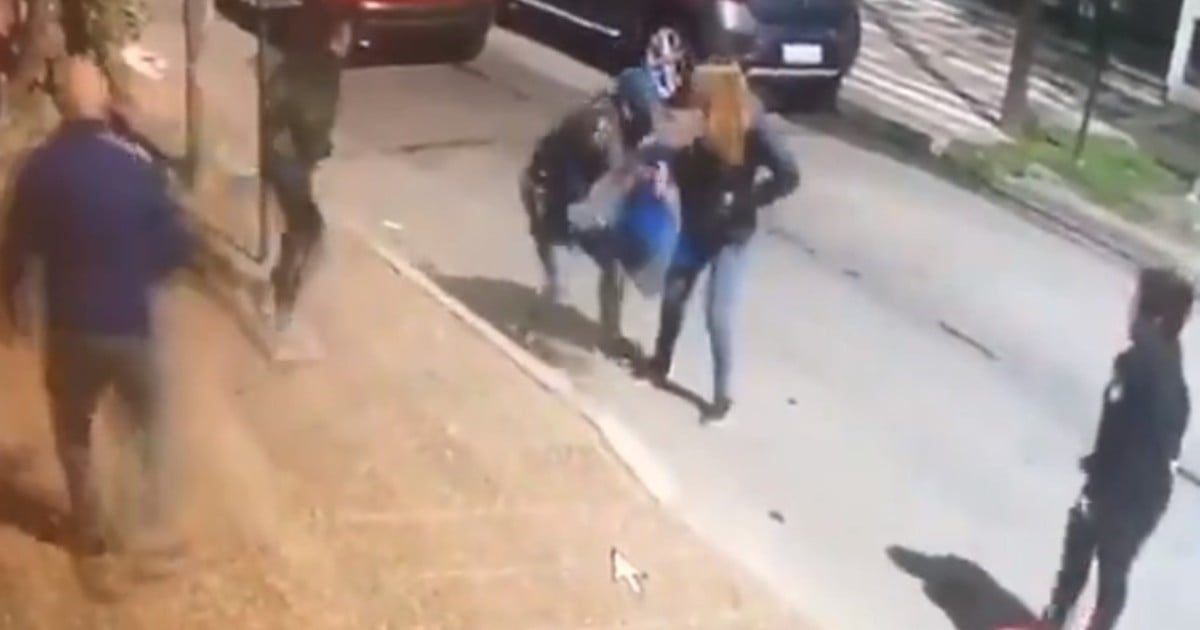 Video: 'Stay still or I'll burn you', the threat of a thief who assaulted his family