Amsterdam, SANA- The European Medicines Agency has called on the 27 countries of the European Union to use all vaccines The European Medicines Agency called on the 27 European Union countries to use all available vaccines to combat the Corona virus, noting that it is too early to determine the best among these vaccines.

"We are still living in the pandemic and it is very important in this fight against this epidemic that we use all available options," Marco Cavalieri, in charge of the agency's vaccination strategy, was quoted by AFP as saying.

He added that it is up to the European Union countries to decide how to use vaccines in the interest of public health.

The agency recently denied that Cavalieri had suggested abandoning the “AstraZeneca” vaccine, stressing that the latter’s statements were misinterpreted and that it considered that the benefits of the vaccine outweigh its risks.

Cavalieri noted that it is "extremely difficult to determine" which vaccine technology may be the best in the future and that all available vaccines have saved millions of lives.

For the first time in Europe: Sputnik 5 vaccines will be produced in Italy - Walla! news 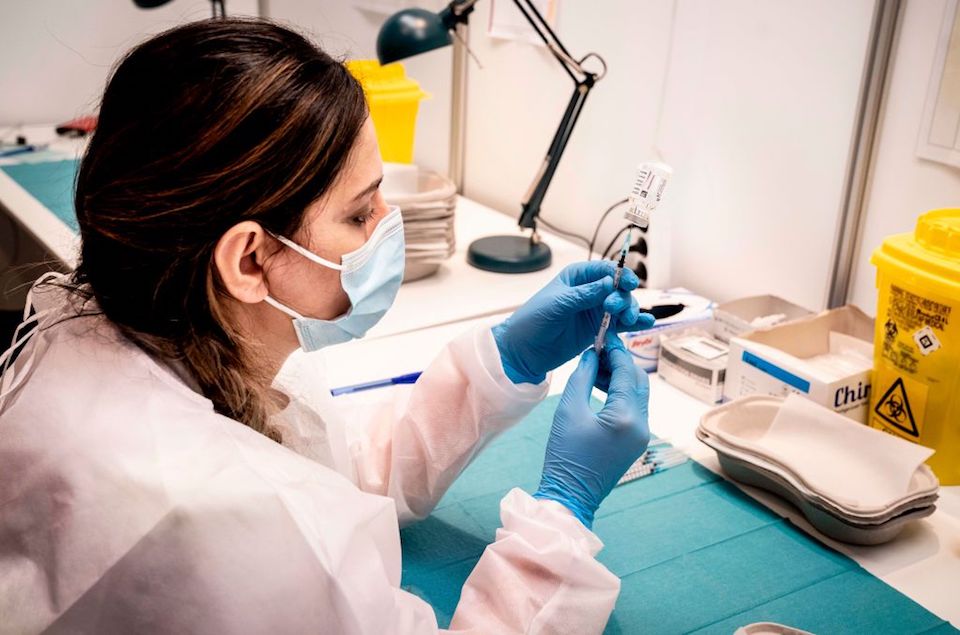 Denmark Suspends AstraZeneca Vaccine Use; this is the reason

In Europe, the use of Astrazenica vaccines is stopped, experts: There is no basis for concern - Walla! news 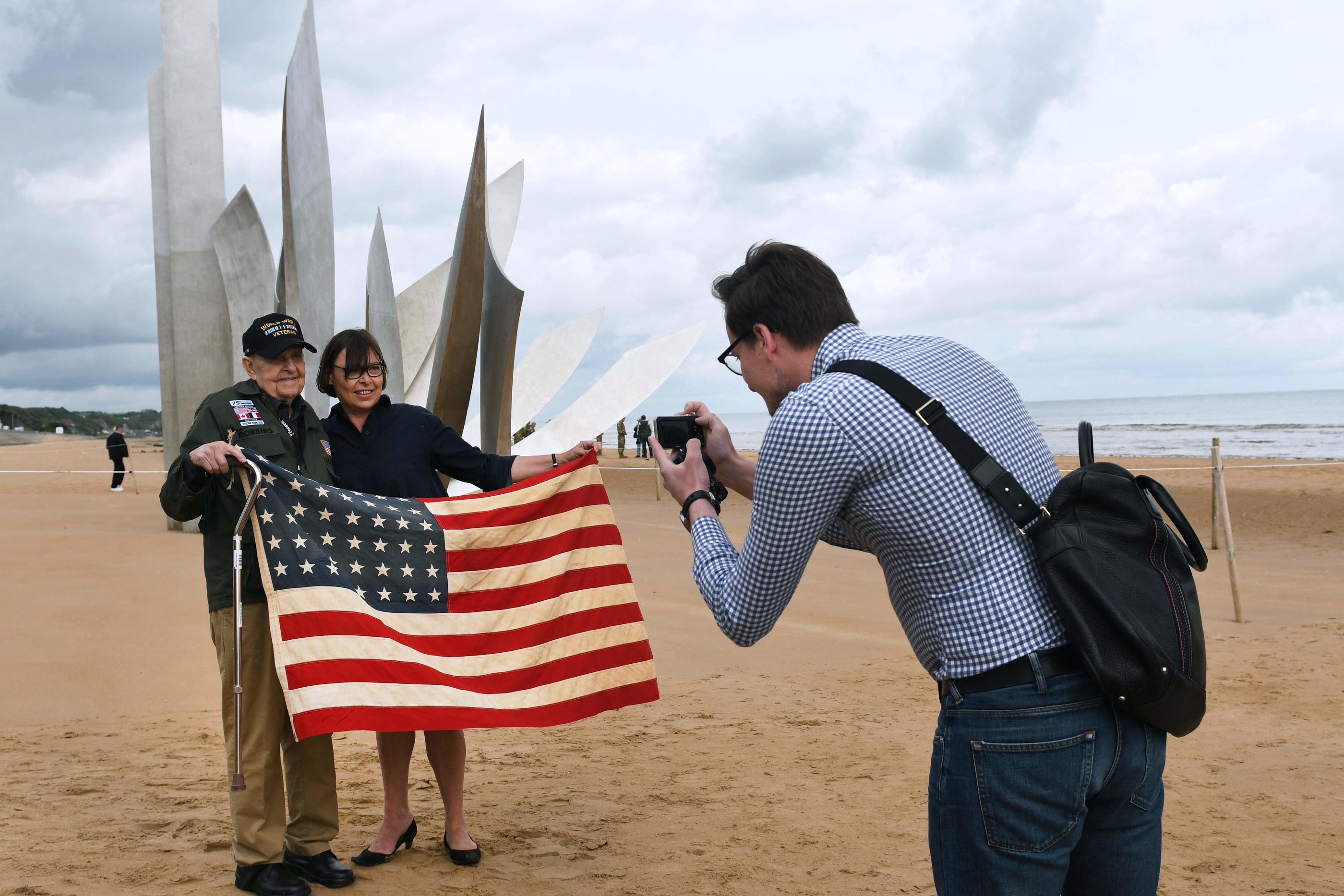 Coronavirus: vaccinated American tourists will have the right to travel to the EU Sputnik V vaccine: Russia wants to speed up, France and other European countries ready to use it