They investigate the murder of a journalist in Oaxaca, Mexico

The non-profit organization Article 19 said that it is about Gustavo Sánchez Cabrera, director of a digital medium.

This is the best-armed cartel in Mexico, according to the US 3:12

The Attorney General of the Mexican state of Oaxaca reported that it initiated the investigation into the murder of a journalist, in an event that occurred in the municipality of Santo Domingo Tehuantepec.

The Prosecutor's Office only identified the victim as the "GSC reporter," but the non-profit organization Article 19, which promotes the right to freedom of the press, said that he is Gustavo Sánchez Cabrera, director of a digital medium.

According to a statement from the Prosecutor's Office, the communicator was traveling on a motorcycle with another person this Thursday when what he described as "unknown subjects" attacked them with firearms.

The man lost his life as a result of the attack and what happened to his companion was not reported.

The Prosecutor's Office said that after the attack an investigation was launched to find those responsible and quickly clarify the crime.

Sánchez had already been threatened

According to the organization Article 19, Sánchez "published issues of local politics, mainly, and was the victim of threats last year, as well as an assassination attempt in July 2020."

The organization did not give more details about the incidents it reported, but added that "the journalist had warned about the lack of response from the authorities in his case."

The Oaxaca Prosecutor's Office did not immediately respond to a request for information sent by CNN this Thursday.

But in the statement it indicates that “the Attorney General's Office condemns any act that violates freedom of expression and reiterates its commitment to guarantee justice and respect for the human rights of those who carry out journalistic activity, applying all the rigor of the law to those who attack against him".

According to Article 19, before Sánchez's murder, at least 138 journalists have been murdered between 2000 and 2021 in "possible relation to their work" in Mexico.

Of that group, 18 have lost their lives since President Andrés Manuel López Obrador took office in December 2018. 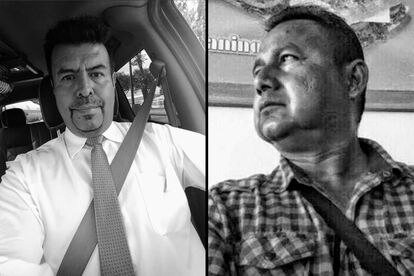 Two journalists murdered in Mexico in the last 24 hours

They investigate the murder of a journalist in Oaxaca, Mexico 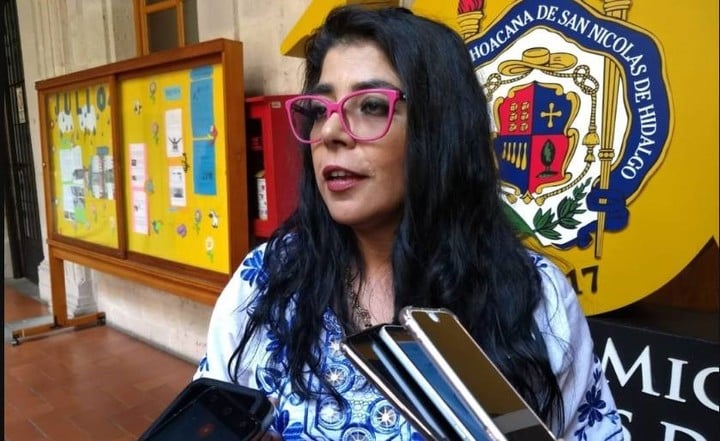 Frida, the femicide hunter: a journalist searches for missing women and their murderers in Mexico 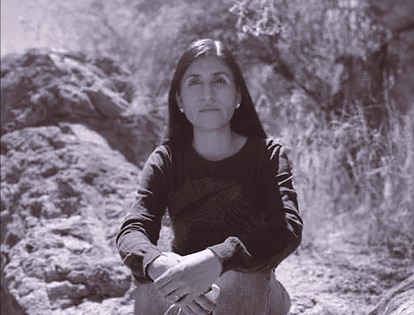 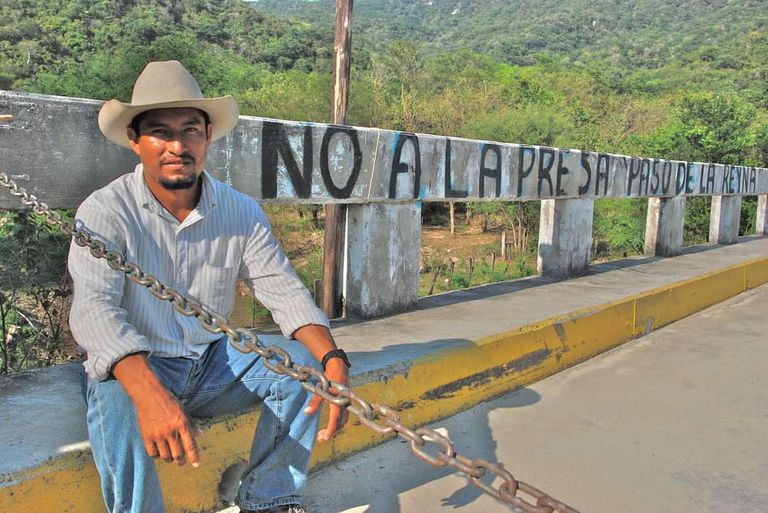 Fidel Heras, the Mexican environmentalist who returned from the United States to defend his river and was killed 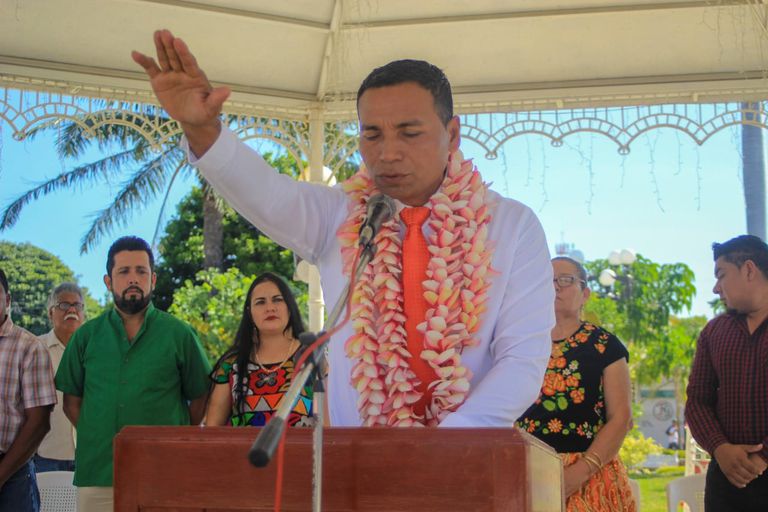 Journalists murdered in Mexico: from the Fox government to the AMLO government