"Schikane": Curious dispute over the garbage can house in Wolfratshausen

In Wolfratshausen a curious dispute has broken out over garbage can houses. According to the town hall chief, however, the legal situation is clear. 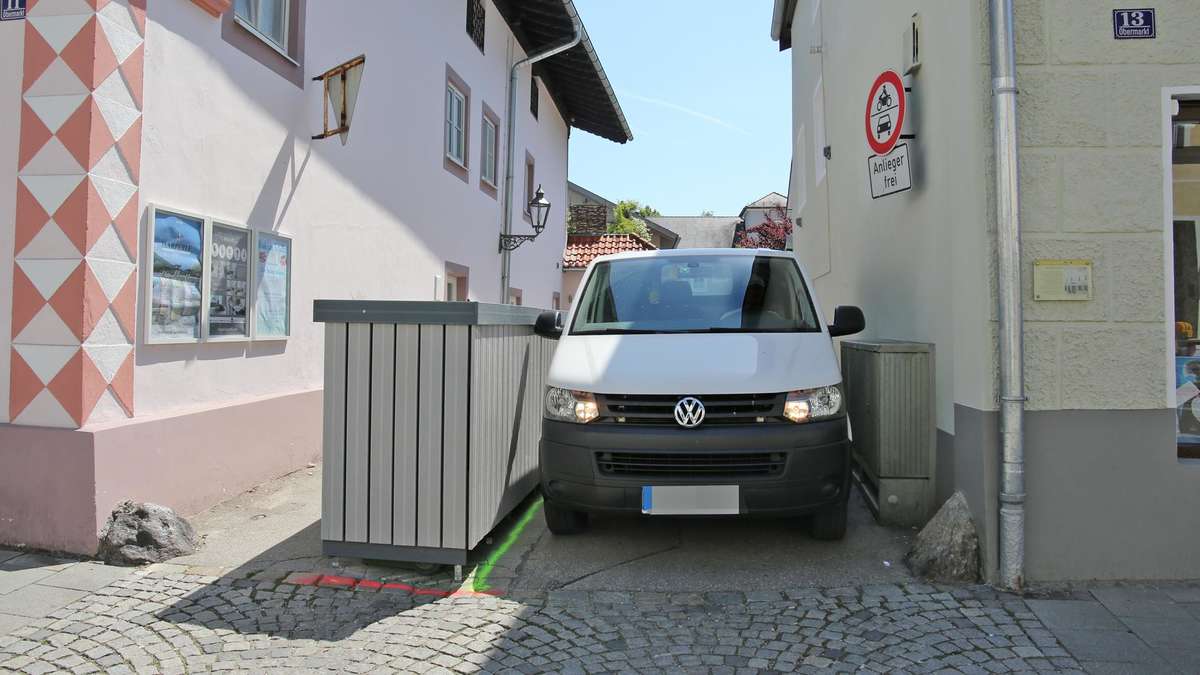 In Wolfratshausen a curious dispute has broken out over garbage can houses.

According to the town hall chief, however, the legal situation is clear.

- It is not uncommon for supposedly small things to have a big impact.

The gray rubbish bin houses that were built almost overnight in the Seilergassl in Wolfratshausen's old town cause annoyance for one or the other citizen.

First of all, the news: According to Mayor Klaus Heilinglechner, you have been placed “illegally” and have to go again.

The Seilergassl is de jure a residential street.

But since the one-way rule has been in place for Marktstrasse, the narrow Gassl is a welcome shortcut for the residents of Humplgassl and Berggasse.

Otherwise they would have to drive across Loisachstadt via Bahnhofstrasse to the old town to get to their houses or apartments.

A circumstance (keyword pollutant or noise emissions) that the municipality has even taken into account with special permits.

But every medal has two sides, as is well known.

Since almost everyone - including parcel vans and small trucks - is now rolling through the Seilergassl, homeowners can hardly breathe through there.

And: According to him, a transport vehicle has already rammed the gutter of the house twice, each time the damage was immense.

It was now too colorful for residents

Now it was getting too colorful for the local resident: he narrowed the driveway between Seilergassl and Marktstraße with garbage can houses in order to dry up the flow of vehicles.

But shortly afterwards the mayor received letters of protest (“chicane!”).

In addition, some aesthetes took offense at the construction of the garbage can houses.

"That something like this is allowed in a historic old town," grumbled a reader on the phone on Friday who doesn't want to read her name in the newspaper.

No, says the town hall chief, it is not allowed.

The gray housing for the green and black bins is "illegal", said Heilinglechner, referring to the development plan.

It must be removed again as soon as possible.

After talking to the landowner, Heilinglechner found a compromise solution. He announces "new signage". Specifically, that means: in future it will no longer be possible to turn off Marktstrasse into Seilergassl. And from the direction of Johannisplatz (Japanese Garden), a height restriction is imposed in front of the Seilergassl. “I think the property owner can live with this solution too.” As I said, sometimes seemingly small things have a big impact. (cce)

"Schikane": Curious dispute over the garbage can house in Wolfratshausen 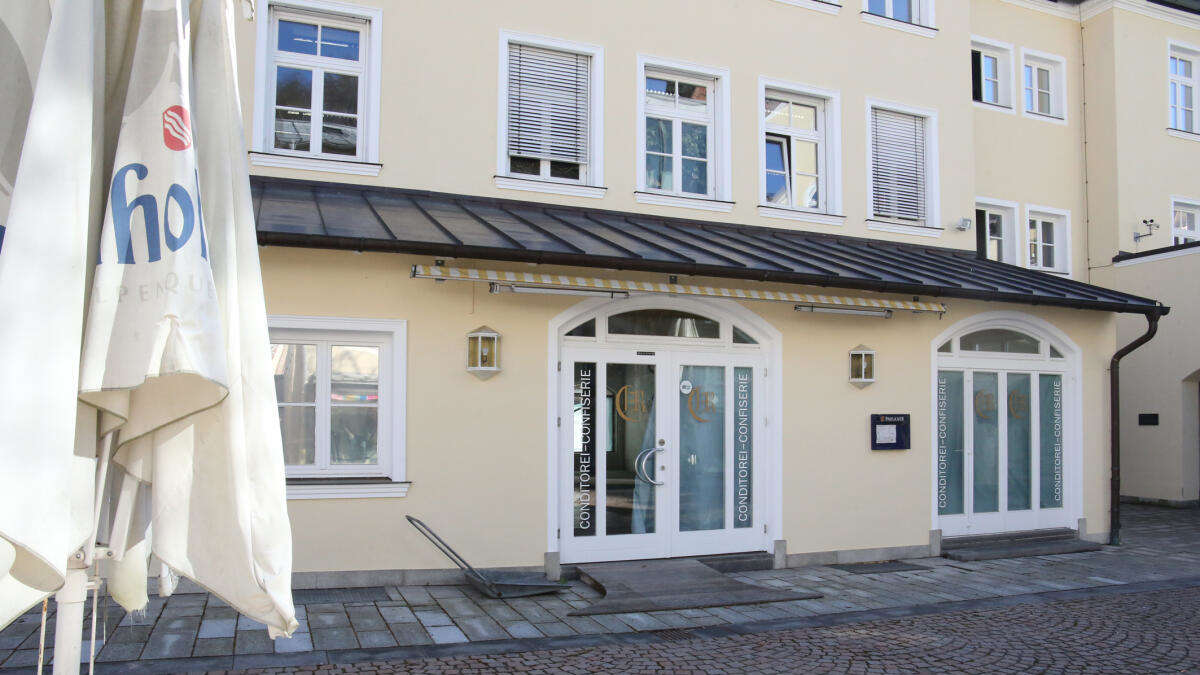 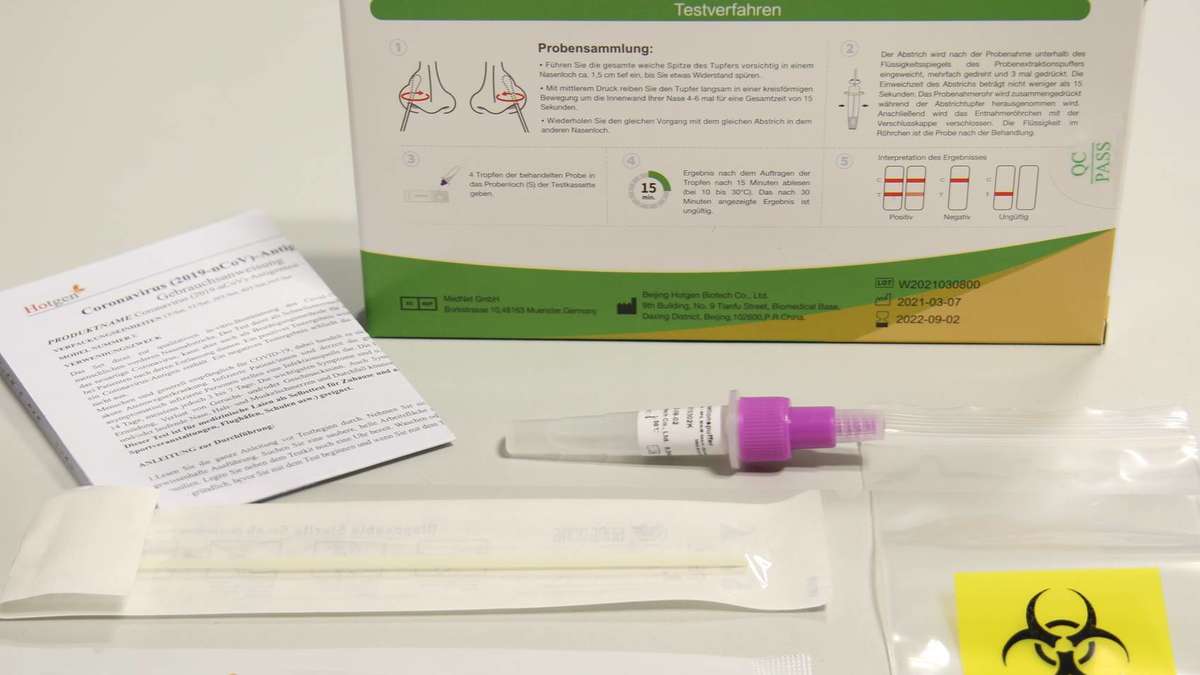 Expert explains: What to do with (corona) garbage? 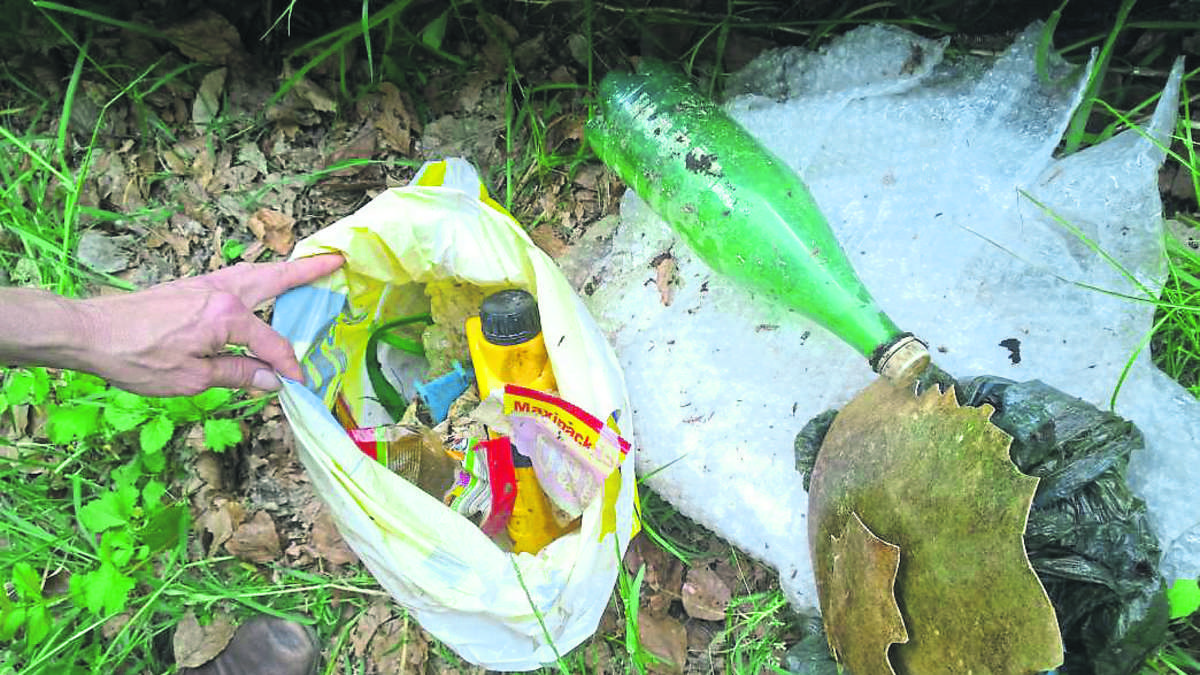 KIL and the Tiny House Association save things from rubbish 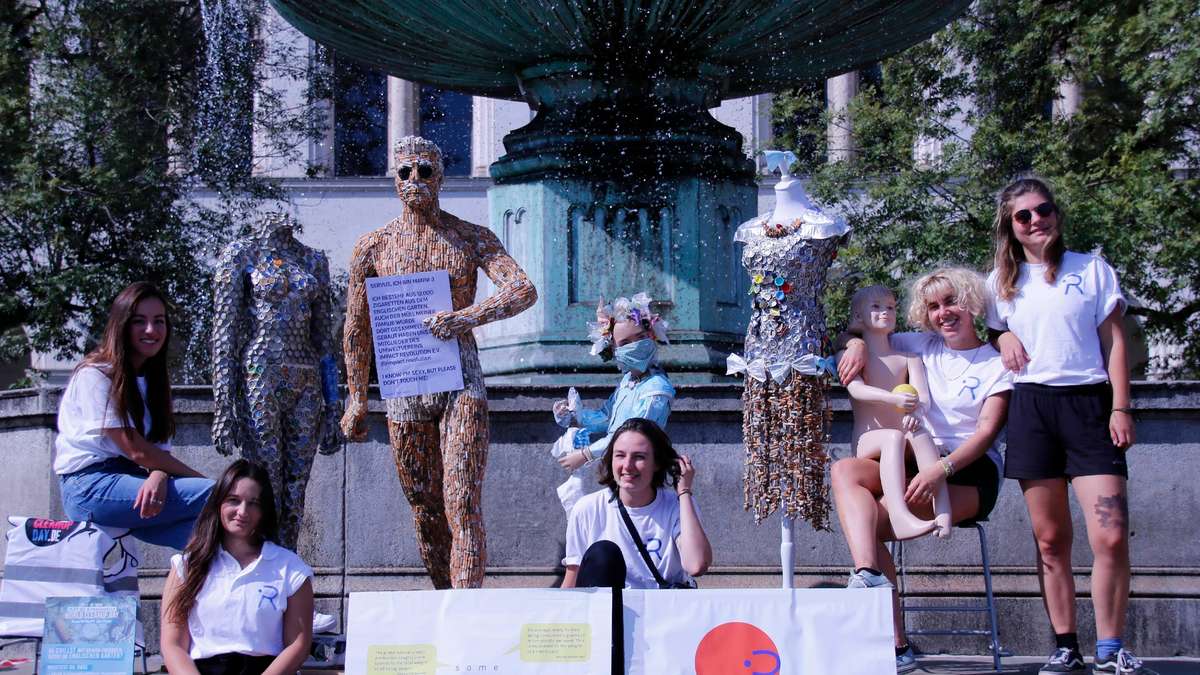