"Love your neighbor as yourself" - for Pastor Martin Dubberke this is the formula for the hotel industry. He gave this to Director Nico Stelkens and his team at the opening of the aja-Resort in Garmisch-Partenkirchen. You have to make sure that the guests who arrive today also feel comfortable there. 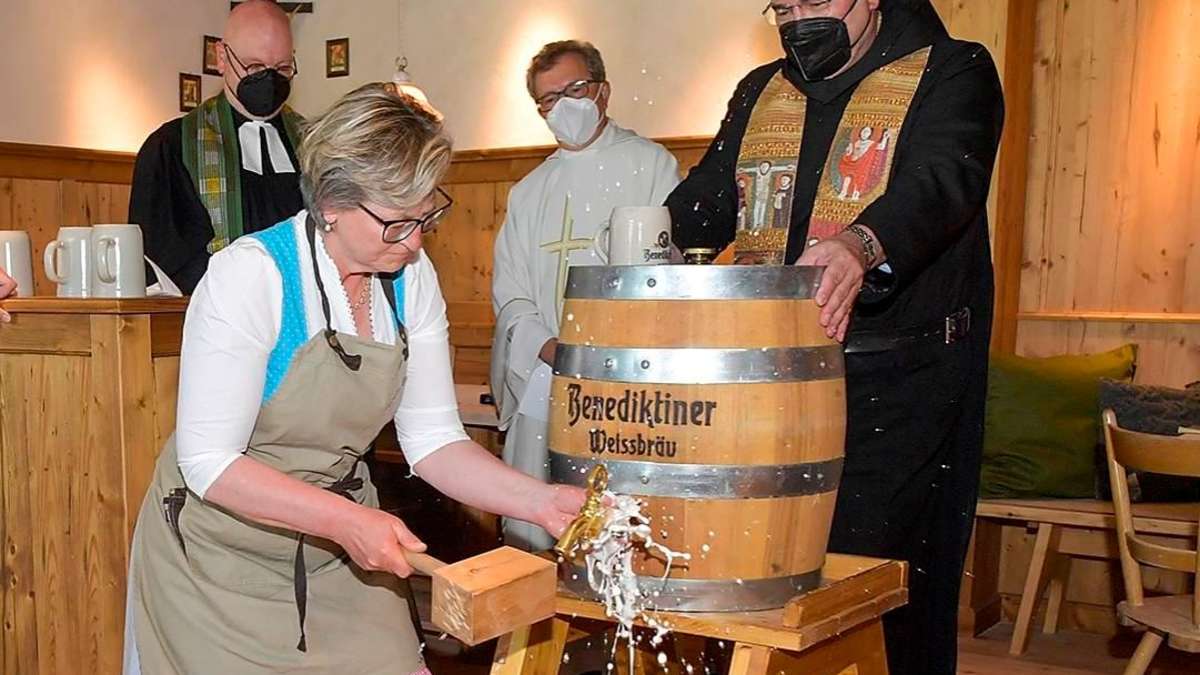 "Love your neighbor as yourself" - for Pastor Martin Dubberke this is the formula for the hotel industry.

He gave this to Director Nico Stelkens and his team at the opening of the aja-Resort in Garmisch-Partenkirchen.

You have to make sure that the guests who arrive today also feel comfortable there.

- This blessing sits - the somewhat modest with Garmisch holy water, which Pastor Josef Konitzer sprayed. And the huge one with the Ettaler counterpart, as the pastor called the beer from the monastery. That splashed a lot at the opening of the new aja resort when Mayor Elisabeth Koch (CSU) tried to tap the barrel. Several strokes later it was clear that it wasn't going to work that way. It didn't work at all, the sealing ring was not in place, which is why Father Johannes Bauer had to intervene. The short waiting time for the cool barley juice did not detract from the joy of invited guests and employees. Then a little later they came across the 229-room hotel, which, according to Koch, “complements the Garmisch-Partenkirchen hotel landscape very well”.

While many were only able to take a look at the interior design after the official part, the town hall boss had already looked around extensively in advance.

“I find it very exciting that there is something special to discover at every corner,” she says.

“That made a big impression on me.” There are many loving details that make up the ambience of the hotel, into which 50 million euros have flowed and whose facade is still met with a lot of criticism.

Very own interpretation of regionality

"You can recognize our own handwriting, our own interpretation of regionality," explains Torsten Vey, Development Director at DSR Hotel Holding GmbH.

This is important to him and his colleagues.

After all, the guests should "feel the location" and feel at home in Garmisch-Partenkirchen and its surroundings.

After a long planning phase and 25 months of construction, "which luckily went largely smoothly despite Corona", he too was happy that the first guests finally arrived on Friday.

“The pre-opening phase welded you together as a team,” he turned to Director Nico Stelkens.

"Now everyone is very excited to finally be able to be a host."

Development manager Torsten Vey (left) presents director Nico Stelkens with a heart with the names of all the employees who have helped to ensure that the new aja resort is ready by the time it opens.

There will initially be 30 to 40 holidaymakers, announced Stelkens. “A slow start, so that everyone can get used to it.” Koch wished you and the staff “God's blessings, lots of happiness and satisfied guests who say how nice it was in Garmisch-Partenkirchen” when they leave. For you and Michael Gerber, Managing Director of GaPa Tourismus, the opening day was a very special one. On the one hand because of the size of the hotel, on the other hand because such a huge investment "is a sign of optimism in these really difficult times". That and the exemplified togetherness - aja has brought a number of local partners on board - convince Gerber.

In the past few months, in which their companies were forced to take a corona-related forced break, “we have noticed that being able to host is not a matter of course”.

But that is exactly what defines the market town, added Koch.

Therefore, you and all tourism representatives are happy that things are finally going on for a "diverse and cosmopolitan industry" according to Schimmer.

The formula that the Protestant pastor Martin Dubberke identified as the “general key to wellbeing” and thus perfect for the hotel industry, comes from the Bible: “Love your neighbor as yourself.” A formula that is not that easy to implement in reality be.

In hotels in particular, “you can see very well how you live according to this maxim”.

The invited participants got a first impression of how Stelkens and his team act accordingly at the opening.

From Friday on, they have to prove this to the guests who populate the house.

In the long term, announced the resort director, “we want to open the house to external visitors as well. 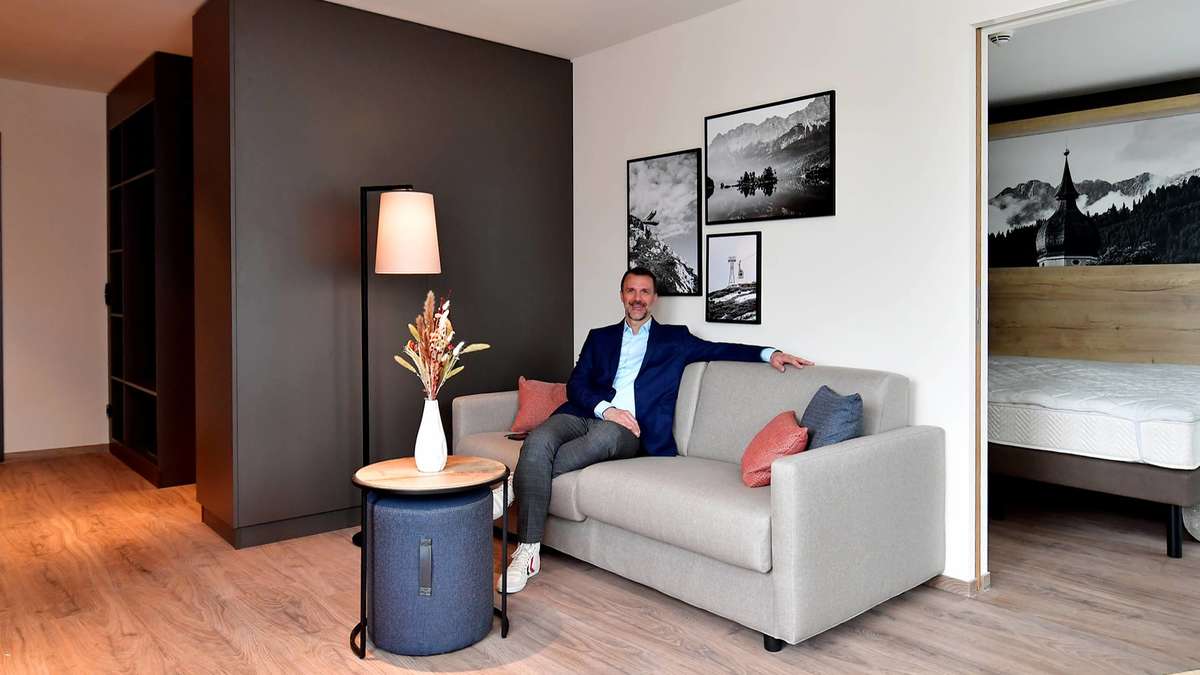 “It's worth gold”: The new aja hotel in Garmisch-Partenkirchen scores with its central location and lovely details 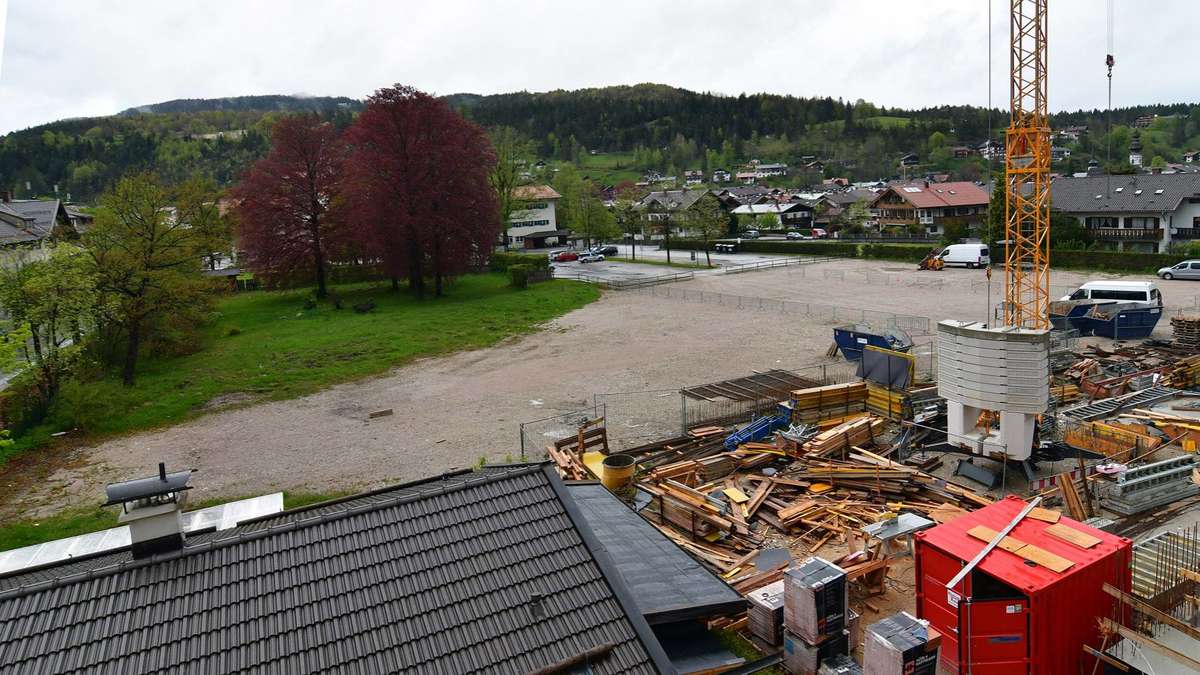 Planned aja hotel in Mittenwald: opening by 2024 at the latest New tenants: The Kreuzeckhaus as a Christmas present 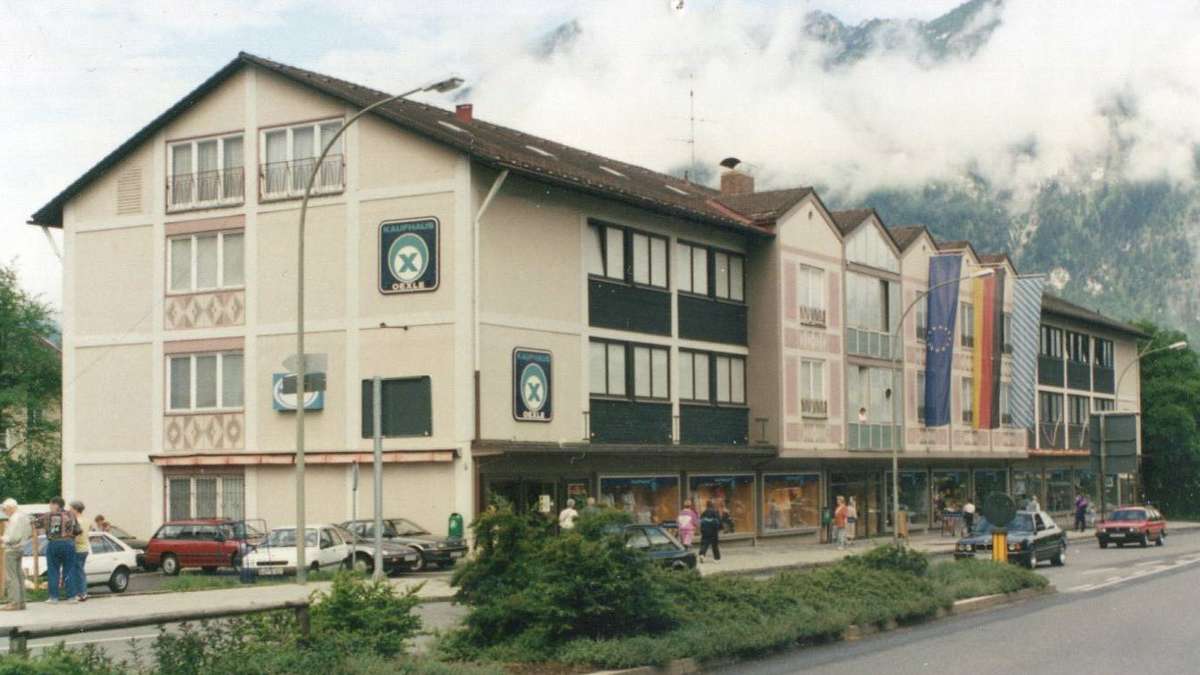 "A magnet, especially for the Partenkirchen district": memories of department store X “Cuatro Hombres”: Four friends now run the bar on their own - and also open enoteca 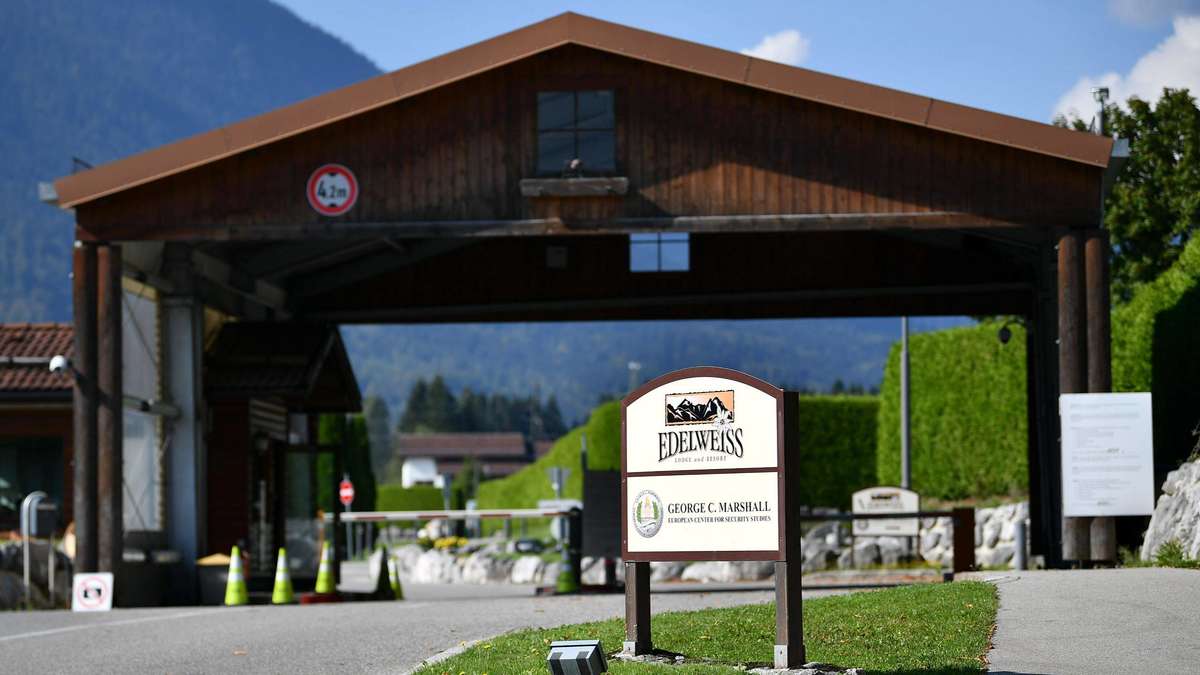 During the third corona wave: US hotel "Edelweiss" is planning conferences with over 100 people - employees in fear