The gilded vehicle dating from 1898 is adorned with a painting of blacks kneeling in front of their masters. Exhibited in a museum until February, it was then to return to the royal family. 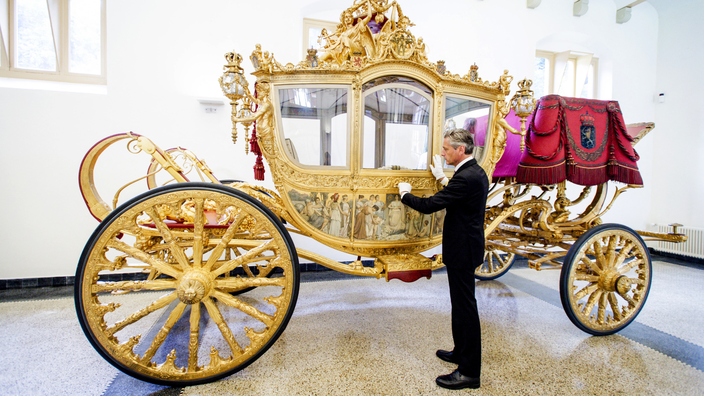 To see the sumptuous royal coach in teak covered with gold leaf, adorned with sculptures and paintings on its sides, it is difficult to imagine what could be the origin of such a controversy. And then, coming closer, we discover a decoration on his left side representing black men kneeling in front of their white masters, including a young woman on a throne representing the Netherlands, to whom they give cocoa and sugar cane. On the painting, called “

Homage to the Colonies

”, we also see a young white man giving a book to a black boy, a scene in which the painter Nicolaas van der Waay said in 1896 to have represented “

Decorations that are debated in the Netherlands, many Dutch denouncing the racism that shines through the vehicle.

The carriage, dating from 1898, used by the royal family for baptisms, weddings and other occasions, has thus become "

an object of controversy

portraying the Dutch colonial past make a large group of people uncomfortable in the Netherlands,

In 2015, King Willem-Alexander of the Netherlands and his wife Maxima sat on the bench of their golden coach for the last time before its restoration, during the traditional opening ceremony of Parliament.

Six years later, the coach and the monarch were briefly reunited on Thursday at a museum in Amsterdam, where the lavish newly renovated horse-drawn carriage sits as the centerpiece of an exhibition on the Dutch colonial past.

There must be a place for divergent perspectives

The coach was due to make a comeback for official ceremonies after getting a facelift, but the government decided to slow down because of the controversy, and chose to exhibit it at the museum. In the Netherlands, as in other European countries, the recurring debate about the colonial past and slavery resurfaced after the Black Lives Matter movement in the United States. The subject is currently discussed in various museums, including the Rijksmuseum in Amsterdam, which recently opened an exhibition called

The golden coach is on view until February at the Amsterdam Museum, "

so that everyone can form their own opinion,

There has to be a place for divergent perspectives.

People will not agree with each other

This does not mean that the museum is "

" in the debate, she stressed.

Thus, in 2019, the institution officially abandoned the use of the term “

”, a period of Dutch prosperity thanks to maritime trade in the 16th and 17th centuries.

The last word for the King

The golden coach sits behind a display case in the center of the museum.

In adjoining rooms are displayed opinions of different people on the question and the origins of the car, donated at the end of the 19th century by the inhabitants of Amsterdam to Queen Wilhelmina.

At the time, opinions were already divided on whether the royal family should benefit from such opulent transportation.

Don't people know that such coaches, which matched the ideologies of 100+ years ago, are no longer suitable for our time?

Read also: Willem-Alexander, first king of the Netherlands for 120 years

Rewriting history by disfiguring the Golden Coach, I am not in favor of it,

” he said, a quote displayed in the museum. But it's okay for the country's monarch to decide whether or not to leave the coach in the garage anyway. He would not be without a royal vehicle either, since he has another, just as sumptuous, called the glass carriage.

While the king acknowledged last year on public television

that the golden coach was "

part of the Dutch cultural heritage

", he added that it was important to fight discrimination. "

I pay attention to the debate, although I do not participate in it,

Once the coach has regained its full splendor, we will decide on the next steps to take 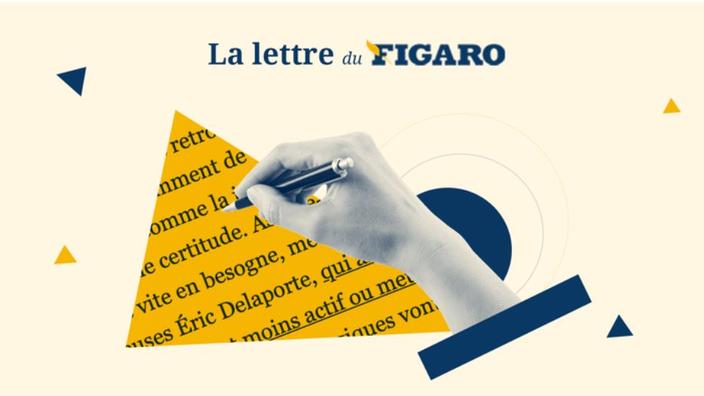 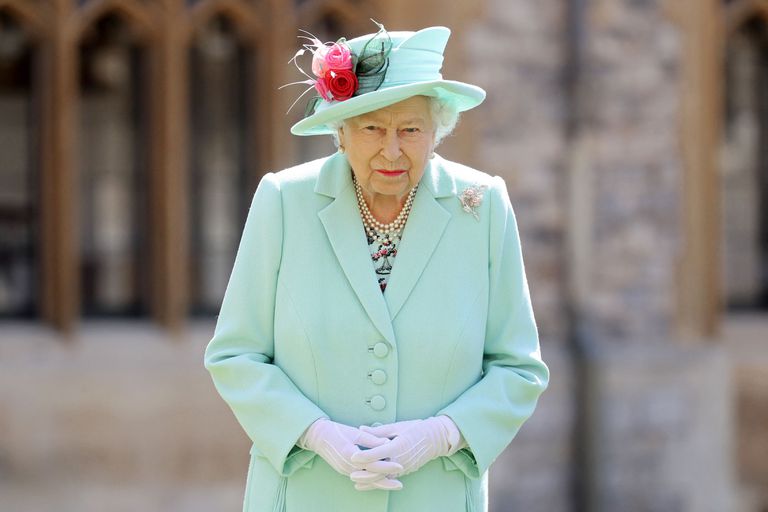 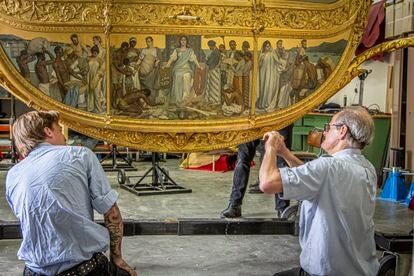 The Netherlands exposes its Golden Chariot to its citizens, a complex symbol of the monarchy and colonialism 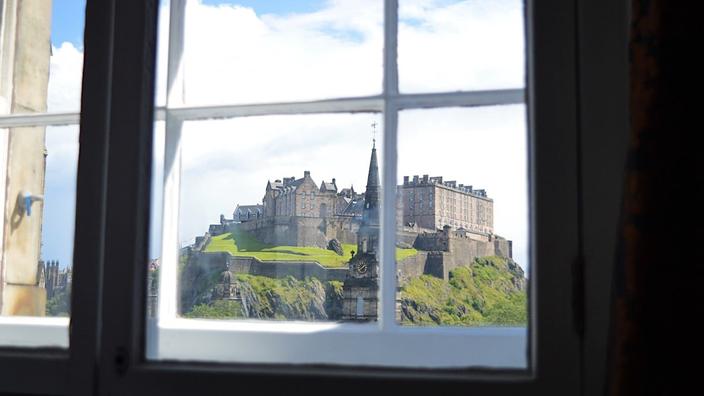 Where to sleep in Edinburgh for less than 150 euros a night? Our ten favorite hotels 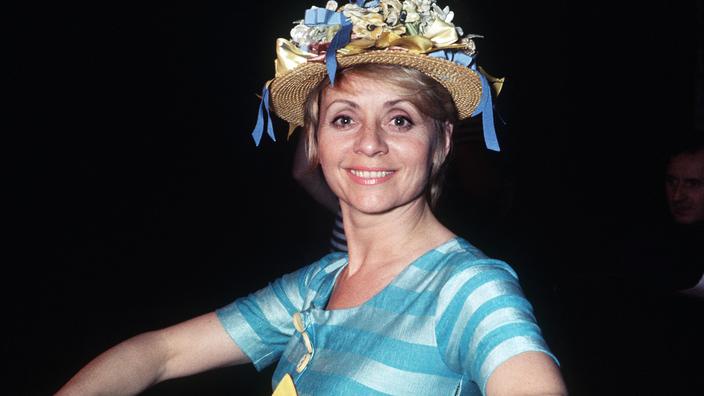 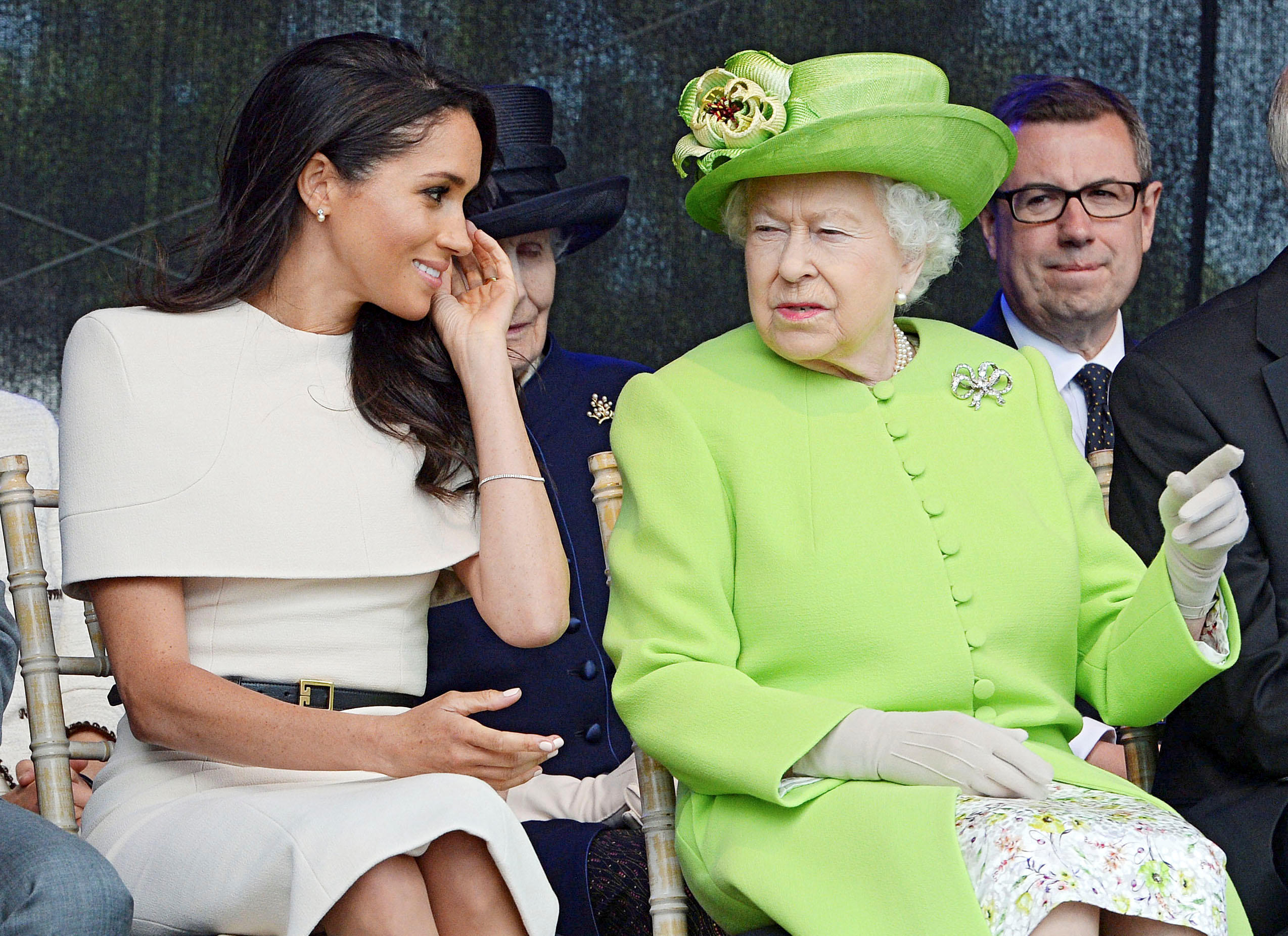