A place of remembrance for 25 years

Almost exactly 25 years ago, the Knappen Gedächtniskapelle was consecrated on the Neue Bergehalde. Its construction was made possible by the financial and energetic help of the Peissenbergers. The 25-year-old will be celebrated with a mass on Saturday. Almost exactly 25 years ago, the Knappen Gedächtniskapelle was consecrated on the Neue Bergehalde.

Its construction was made possible by the financial and energetic help of the Peissenbergers.

The 25-year-old will be celebrated with a mass on Saturday.

On June 16, 1996, Auxiliary Bishop Josef Grünwald from Augsburg consecrated the Miners Memorial Chapel on the Neue Bergehalde in Peißenberg.

The miners' chapel, as it is shortened in the market town, was built in honor of the 262 miners who died during the mining period on the Hohen Peißenberg.

The chapel has also become a popular excursion destination over the past 25 years due to its wonderful location with a view of the Alpine panorama.

“It was a wonderful day, as if made for a home film.

Over 2000 people were there, ”recalls Rudolf Tuscher, one of the founders of the Knappenverein and former board member.

If he talks about the history of the chapel and its construction, he goes into raptures.

“It was the best two years of my life,” he says.

After the Knappschaftsverein was founded in 1989, the number of members rose rapidly. The response to the association's intention to bring miner's life and everything related to it closer to the public met with broad approval among the population. And so the four board members at the time, including Rudolf Tuscher, came up with the idea of ​​creating a memorial for the miners who died during the mining industry. It shouldn't be a field cross. Something special was imagined. Maybe a chapel? But those in charge did not consider that to be affordable at the time. Then a donor gave the association a large sum, and that was the impetus to dare to build a chapel.

The model of the chapel was exhibited in the Sparkasse in Peißenberg.

And what happened next is still unimaginable for Tuscher today.

The financial support was enormous.

“Everyone wanted to be there,” says Tuscher.

When it came to building the chapel, the willingness to help was simply overwhelming.

“Sometimes we couldn't even divide everyone, there were so many,” recalls Tuscher.

The attraction of the chapel, which has two patron saints with St. Barbara and St. Anthony of Padua, lies in the many details that are all related to mining.

It pays homage to the work of the miners.

First of all, there is the consciously chosen location on the Neue Bergehalde with a wonderful view of the Alpine panorama.

The Knappenkapelle stands exactly in the extension of Schongauer Straße from the direction of Hohenpeißenberg and also exactly on the connecting line between the churches of St. Johann and St. Barbara.

In addition, the open roof structure is built like a mine.

The altar consists of a pit hunt based on old plans with an original chassis, on which lies the heavy altar plate.

The candles are replaced by two miner's lamps on the right and left on the walls.

The floor is tiled with original Solnhofer tiles, as all the mine halls were equipped in this way.

The windows are a masterpiece of glass architecture.

The right one is oriented towards the former mine site and shows a miner at work.

The left window faces the Church of St. Barbara and shows the miners' deep connection to their faith.

You can see a miners' procession with miners festively dressed in uniform and the miner's flag.

The bell of the chapel is dedicated to St. Anna, another patron saint of miners.

It rings automatically at the usual times.

But when a member of the Knappenverein dies, a certain bell is set by hand - a so-called arbitration, a farewell.

At the appointment with the local newspaper, Tuscher has to ring the bell because an old miner has died.

Tomorrow, Saturday, June 19, the patronage will be celebrated with a mass at the “Knappen Gedächtniskapelle”. Start: 6.30 p.m. The squires can again take part in this festivity in uniform. The miners' chapel Peißenberg frames the service. In bad weather, the mass takes place in the Barbarakirche.

In honor of Holocaust Martyrs 'and Heroes' Remembrance Day: Tours and lectures around the country - Walla! Tourism 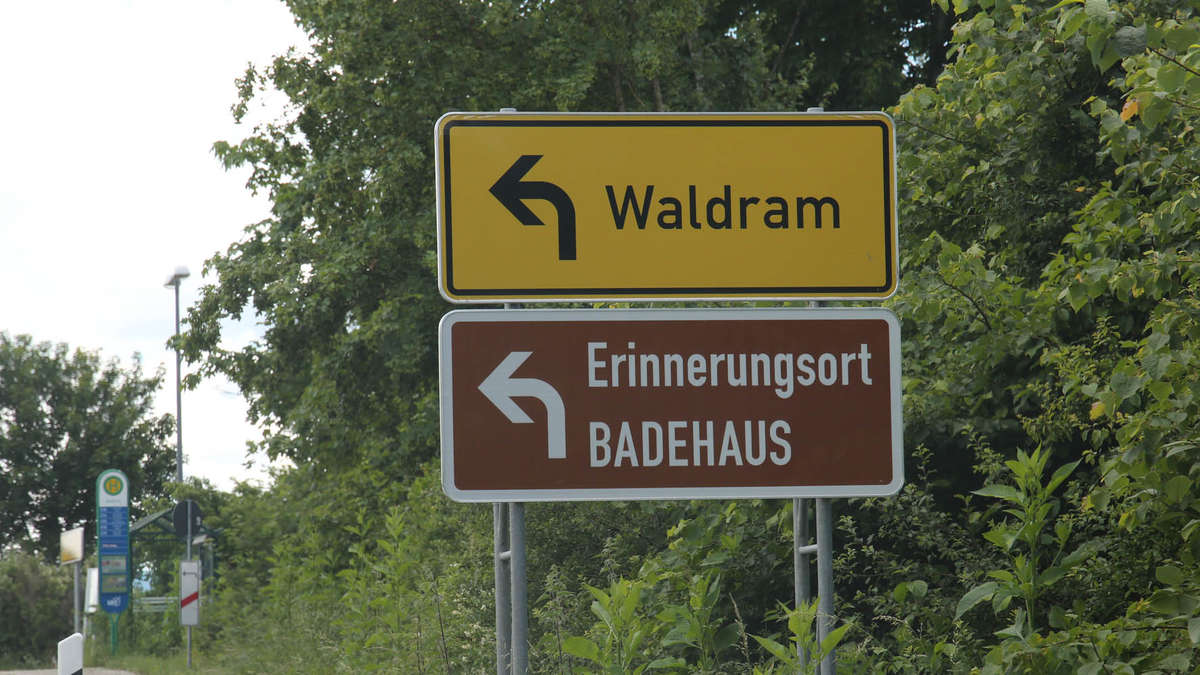 Cheers at the bathhouse club in Wolfratshausen: That is the reason 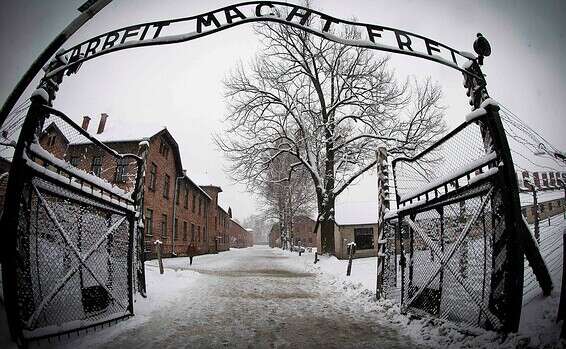 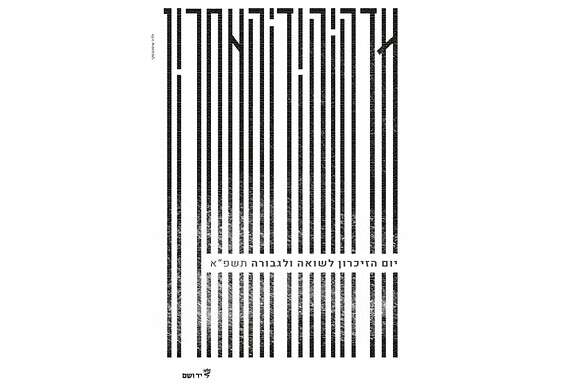