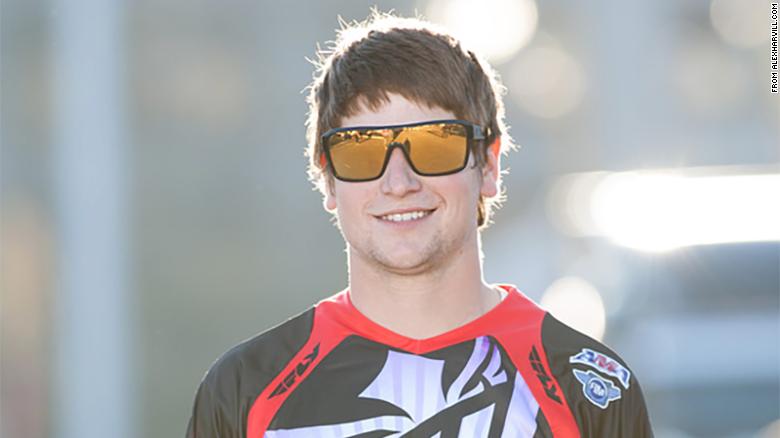 "Our condolences to Alex's family, friends and loved ones," Grant County Coroner Craig Morrison said in a written statement Thursday.

Alex Harvill, who lived in Ephrata, Washington state, was hoping to break the record for a 106-meter jump, according to the Moses Lake Airshow, where his attempt was scheduled Thursday.

Video from the practice jump at Grant County International Airport posted on social media shows Harvill's motorcycle racing straight toward the top edge of the large dirt berm that was used as his landing ramp.

In the video you can see how Alex Harvill is thrown off the motorcycle.

He was trying to break the record set by Robbie Maddison of Australia on March 29, 2008, according to Guinness World Records.

Alex Harvill already held a Guinness World Record of his own, jumping 90 meters from one dirt ramp to another in 2013.

"Coroner Morrison's staff will conduct an autopsy Friday to confirm the cause and manner of death, which is normal procedure," the Grant County Sheriff's Office said. 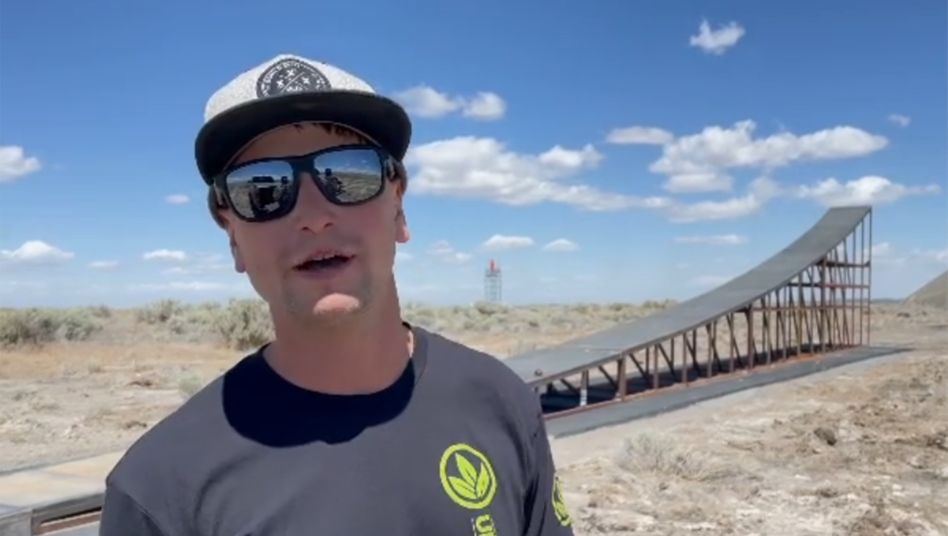 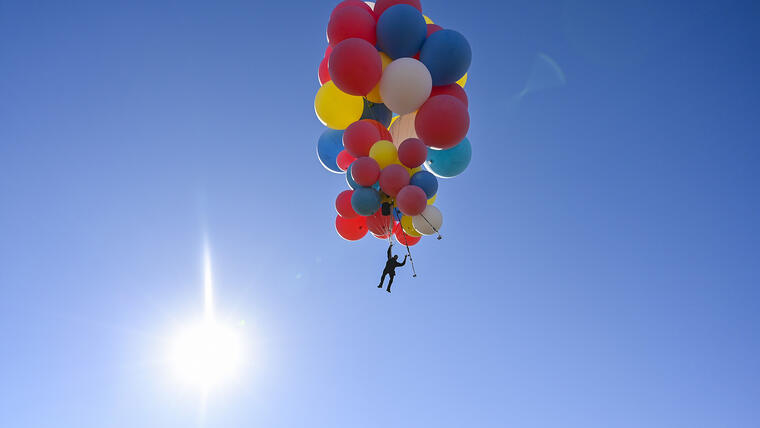 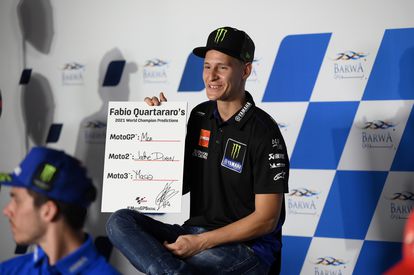